LEAH GALTON has given Man United a boost by signing a new contract with the WSL giants.

The deal will see the midfield maestro remain a Red Devil until June 2024 with the option to extend for another year. 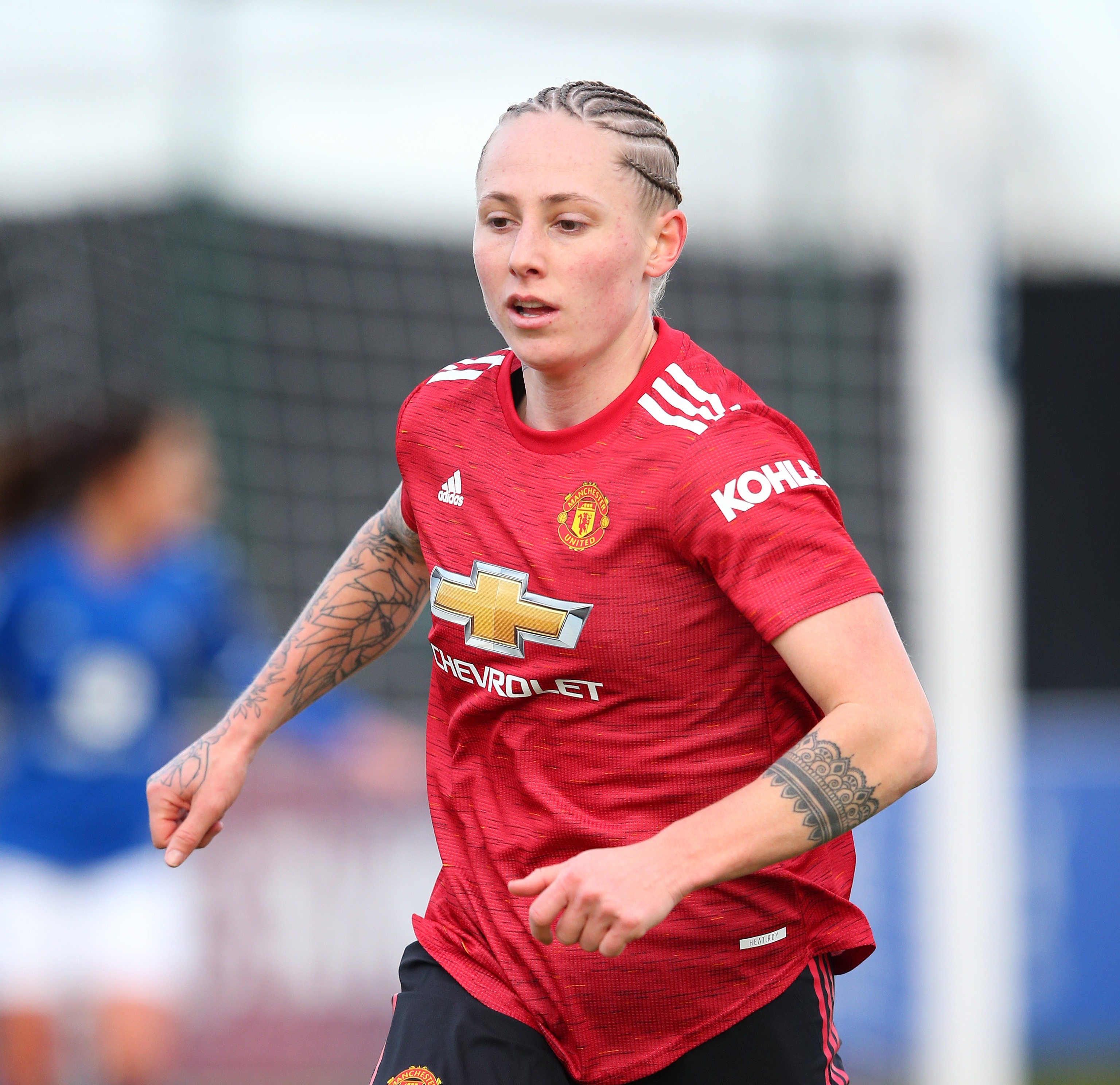 Galton, 26, who joined Man United from Bayern Munich, has been in fine form for the club this term, netting six times in 13 league appearances.

And the Harrogate-born player has scored 14 times in 51 games played across all competitions since her move to Casey Stoney’s side in July 2018.

Galton said: “It’s a massive honour for me to sign a new long-term deal with the club.

“Since being here, I feel like I’ve developed in so many ways on and off the pitch and I’m especially grateful to Casey for her belief in me from the very start.

“I have to give a special mention to my team-mates who are like family to me, we are building something really special here and there is nowhere else I would want to be playing my football.”

Galton, who began her senior playing career at Leeds United at the age of 16, has started in every WSL game for the Red Devils so far this season.

And the versatile star has also played in wing-back positions for her side this term.

Man United boss Stoney added: “Leah is hardworking and leaves it all out on the pitch every training session and every matchday, and she fully deserves to be signing a new contract with the club.

“I have always said that I see her as one of the best wingers in this country, and her performances throughout this season just prove that.

“From a head coach perspective, I’m so pleased that we have Leah committing her future to us, she will be a key player over the next few seasons." 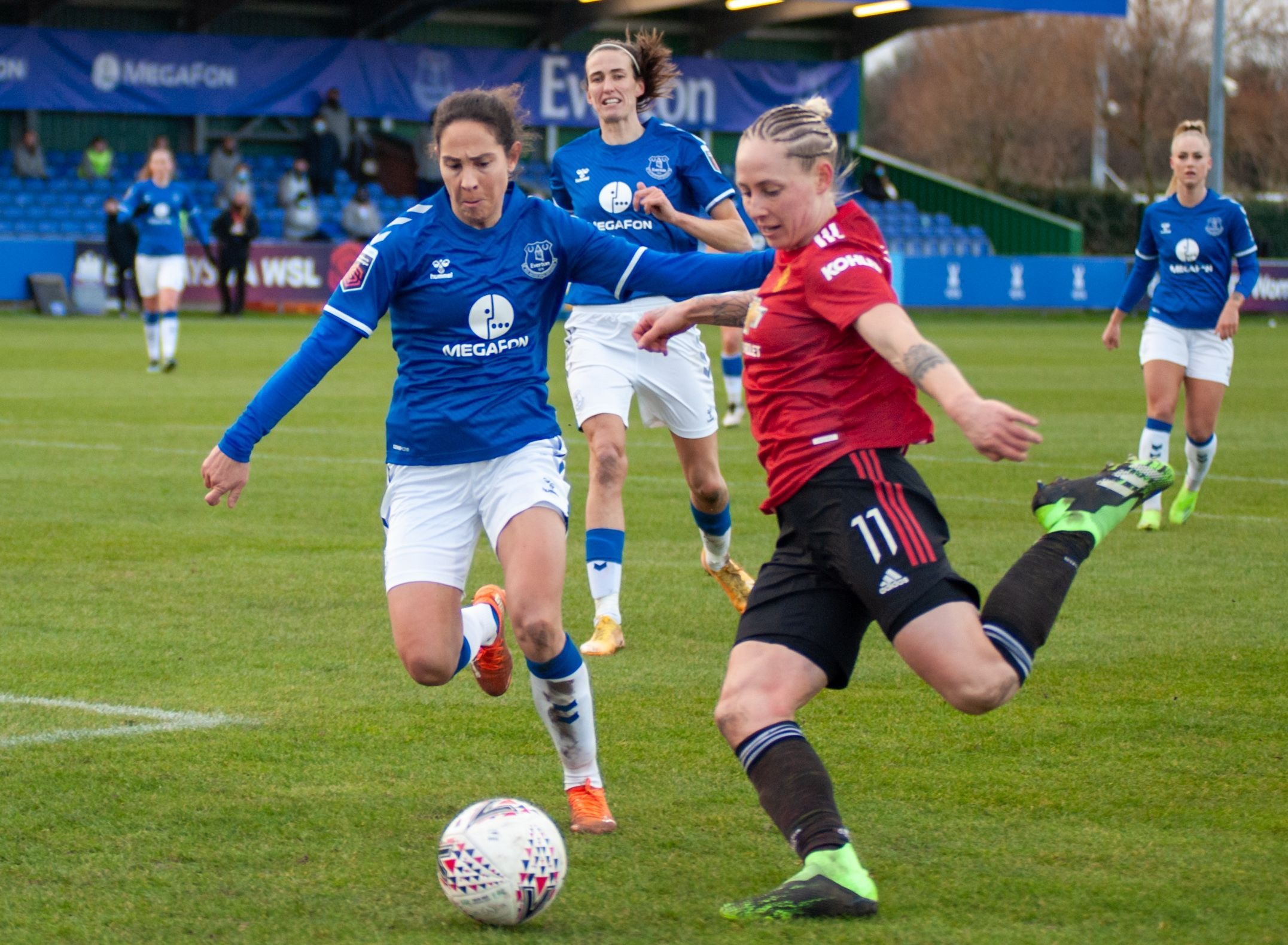 Man United, who are bidding to capture the WSL crown from champions Chelsea, are due to face Reading next in the league.

Stoney’s side, who are second and joint on points with Emma Hayes’ Blues, have been defeated just once in 13 games this term.

And their league form has seen the Red Devils boss and Ella Toone nominated for Barclays WSL manager and player of the month awards for February.