LEEDS could lure Italy legend Francesco Totti out of the retirement after he was sensationally linked with a move to Elland Road.

Reports in his native country claim the 42-year-old has an offer on the table and a move to the Championship side is not out of the question. 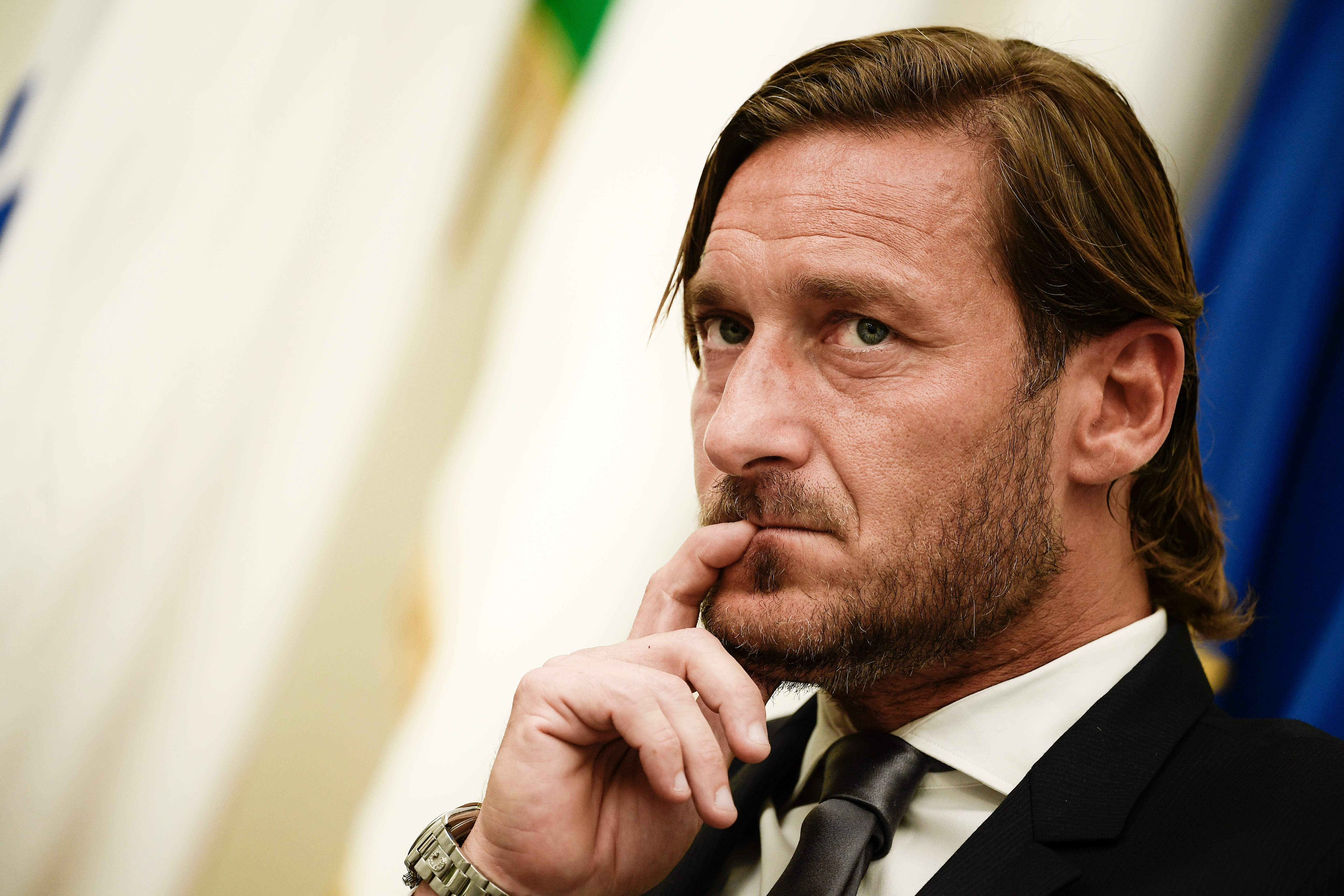 Totti retired from playing football two years ago to take up a director role at Roma.

But he ended his 30-year stay with the Serie A side earlier this month after claiming he had been "stabbed in the back" by club chiefs.

Totti launched a scathing attack on his former colleagues after they "excluded him from every decision."

A hero among the Giallorossi crowd, Totti scored 307 goals in 786 games for the club.

And now he could be offered the chance for one final swansong by Leeds' Italian chairman Andrea Radrizzani.

Former Italy international Marco Borriello, who reportedly spent time with Totti this summer, was quoted by TMW saying: "I know that a great leader of an English team has made him a proposal to go back to playing football.

“Radrizzani of Leeds? I don’t know.”

Fox Italia have gone one step further by declaring that the club is in fact Leeds.

It comes just two days after the club, who narrowly missed out on promotion to the Premier League, were linked with a move for Gianluigi Buffon.

The Italian goalkeeper, 41, is a free agent after leaving Paris Saint-Germain at the end of the season. 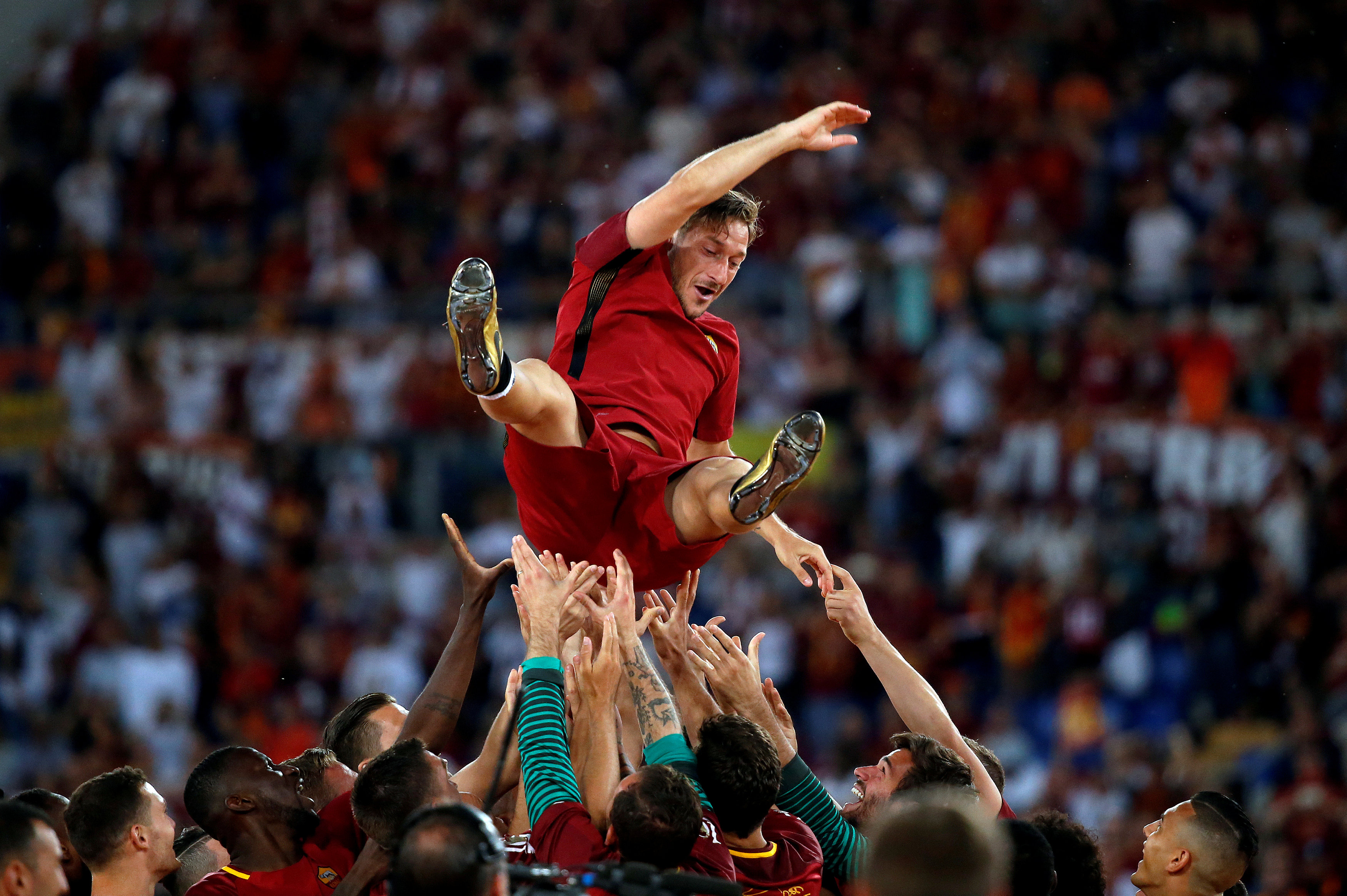