Marcelo Bielsa is willing to take the Portuguese winger, 25, next season to be part of his Championship promotion bid. 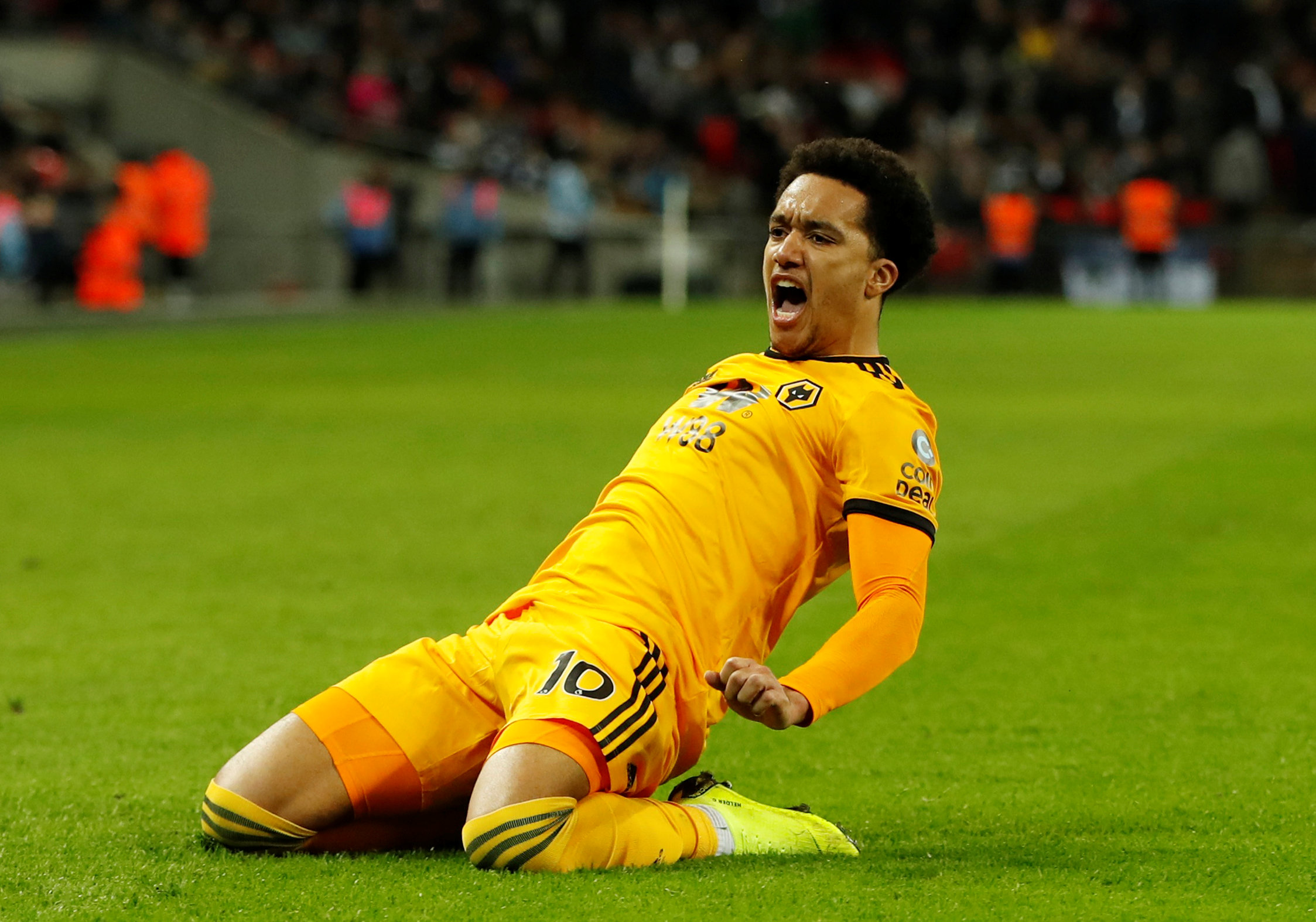 Costa made a healthy 30 appearances last season at Molineux but only made nine Premier League starts under Nuno Espirito Santo.

Bielsa could offer regular starts at Elland Road and a chance to establish himself in his plans should they reach the top-flight.

Costa has spent three seasons at Wolves including an initial loan spell and Espirito Santo will weigh up whether he can afford to let him go for the season.