LEEDS have signed Helder Costa on a season-long loan deal – which will be made permanent for £15m next summer.

The winger, 25, has agreed a four year contract with Marcelo Bielsa's side after spending two years with Wolves. 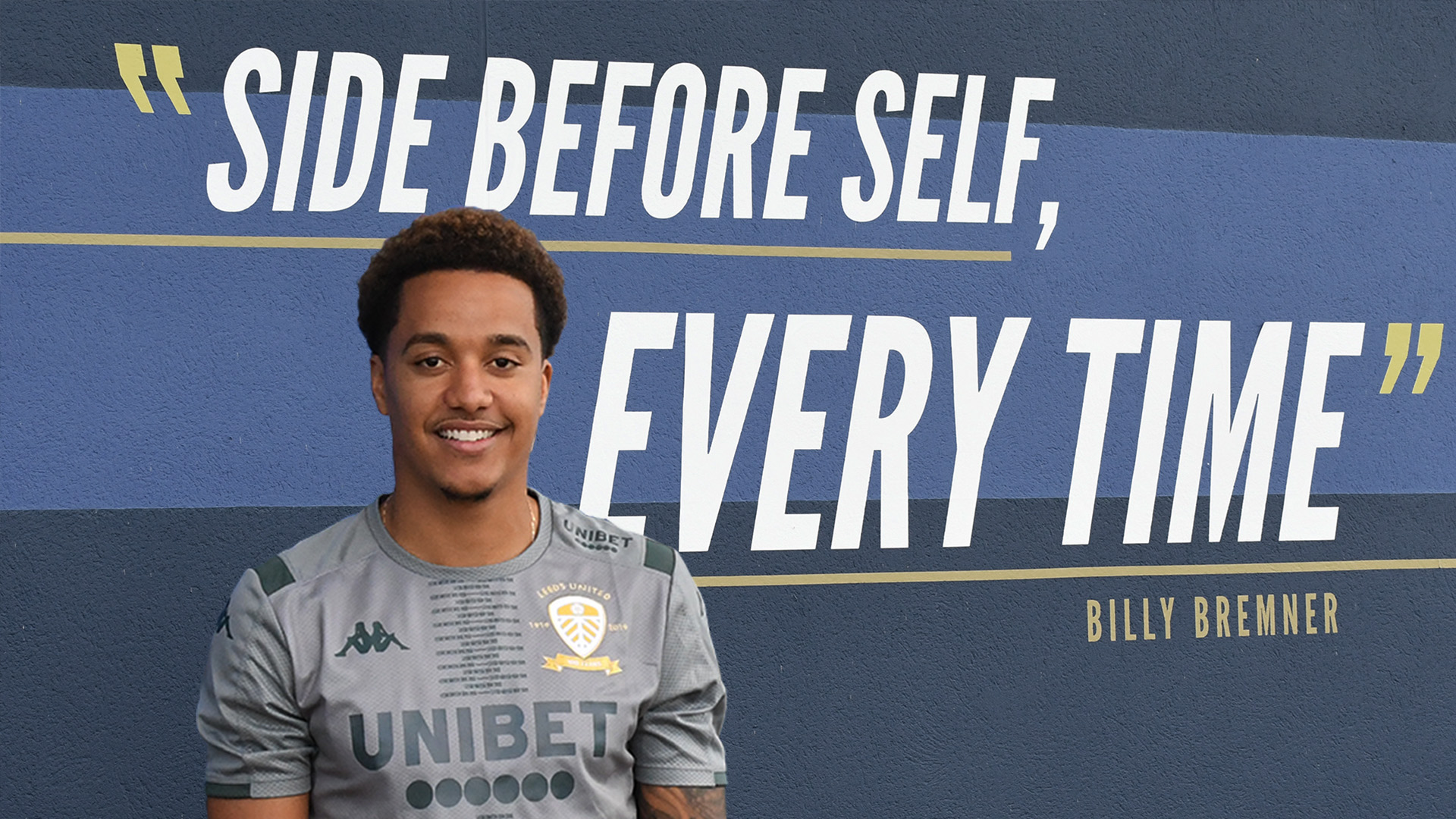 Costa is Leeds' fourth signing of the summer following the arrival of Jack Harrison, Ben White and Liam McCarron.

After the move was announced, Costa said: "It feels great to sign for Leeds United.

“I’ve spoken a lot to Barry Douglas and he told me how big the club is and how amazing the fans are, so it wasn’t a tough decision to come here and I’m very happy to be here.

“It’s good to know Barry, he can show me everything about how Leeds works and I’m really looking forward to start training with my new team-mates.

“I’ve heard a lot about the gaffer, he is a great manager and I know at the end of this year I will be a better player than I am today and I’m really looking forward to working with him.

'GET PROMOTED THIS YEAR'

“I can’t wait to play at Elland Road soon, it is a big stadium and I’m sure the atmosphere will be great and I am ready for the challenge.

“I’m fast and I like to dribble, I would like to show good football in this stadium which is my aim and of course to help Leeds to the Premier League.

“It’s almost the same squad as last season here, the quality is there and hopefully we can push even further and get promoted this year.”

The Portuguese star began his career with Benfica before he was shipped out on loan to Deportivo La Coruna and Monaco.

He picked up the Player of the Year award for Wolves during the 2016/17 campaign before he signed permanently for a then club record fee.

MOST READ IN SPORT 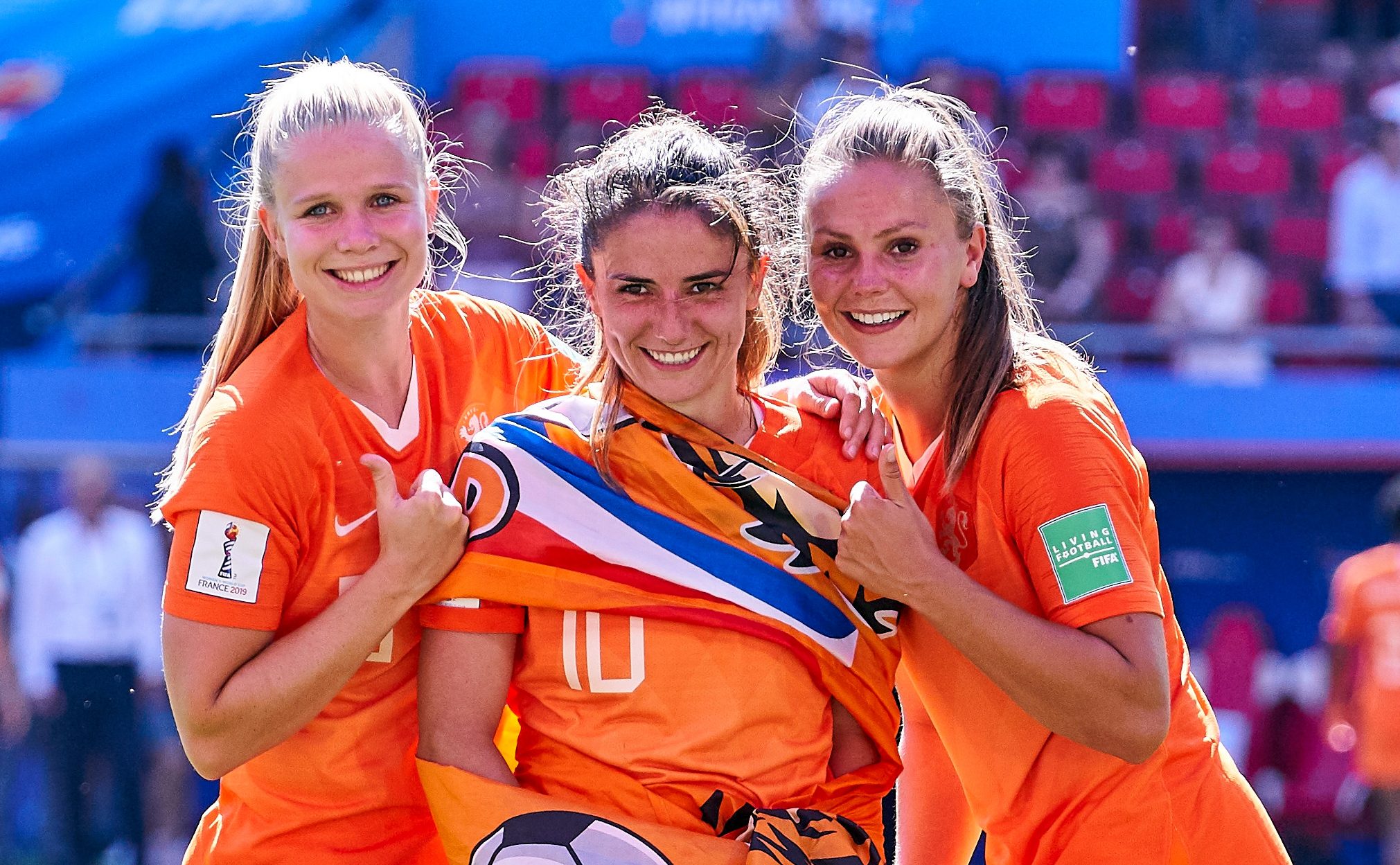 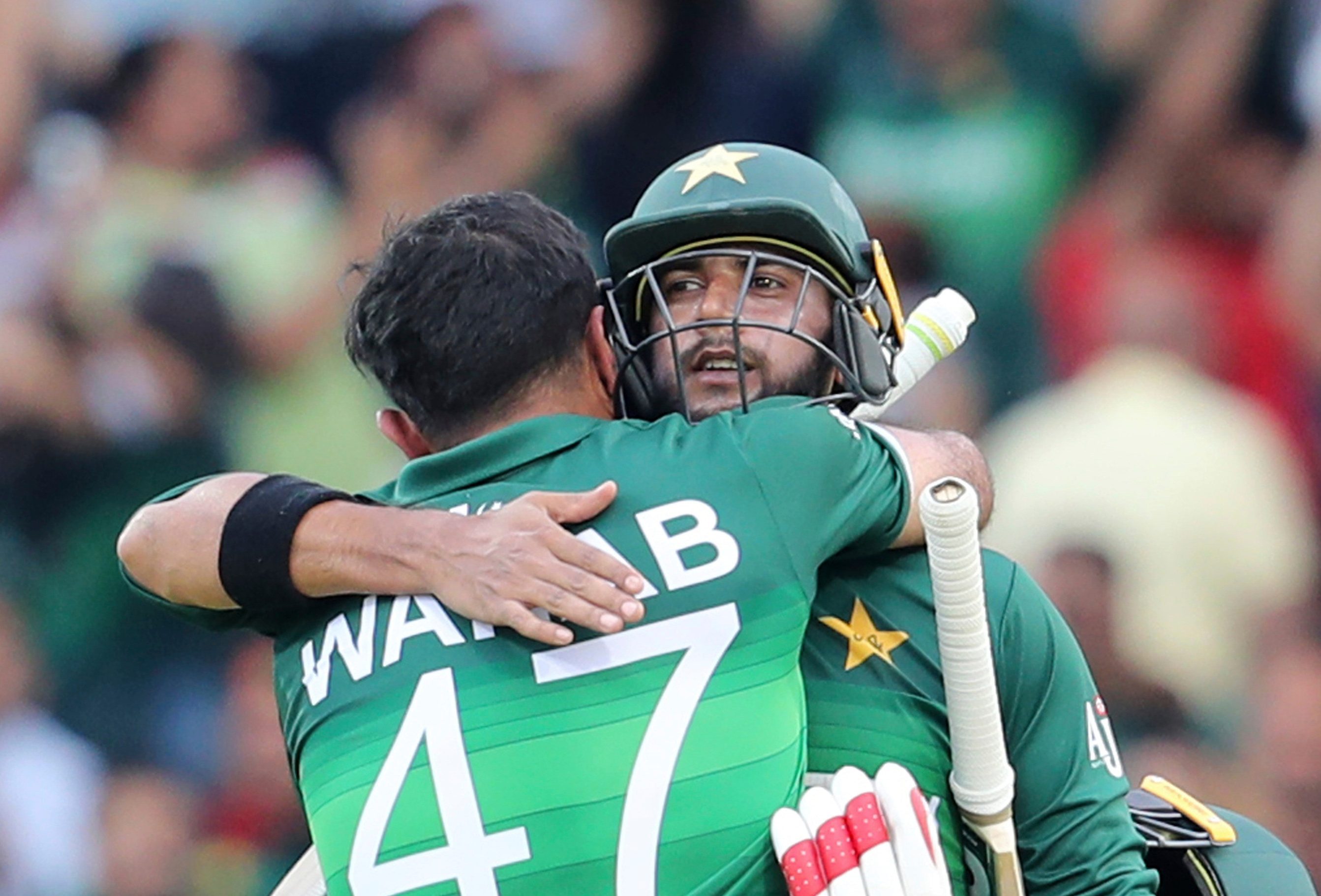 permutations Can Pakistan qualify for the Cricket World Cup semi-final against Bangladesh? 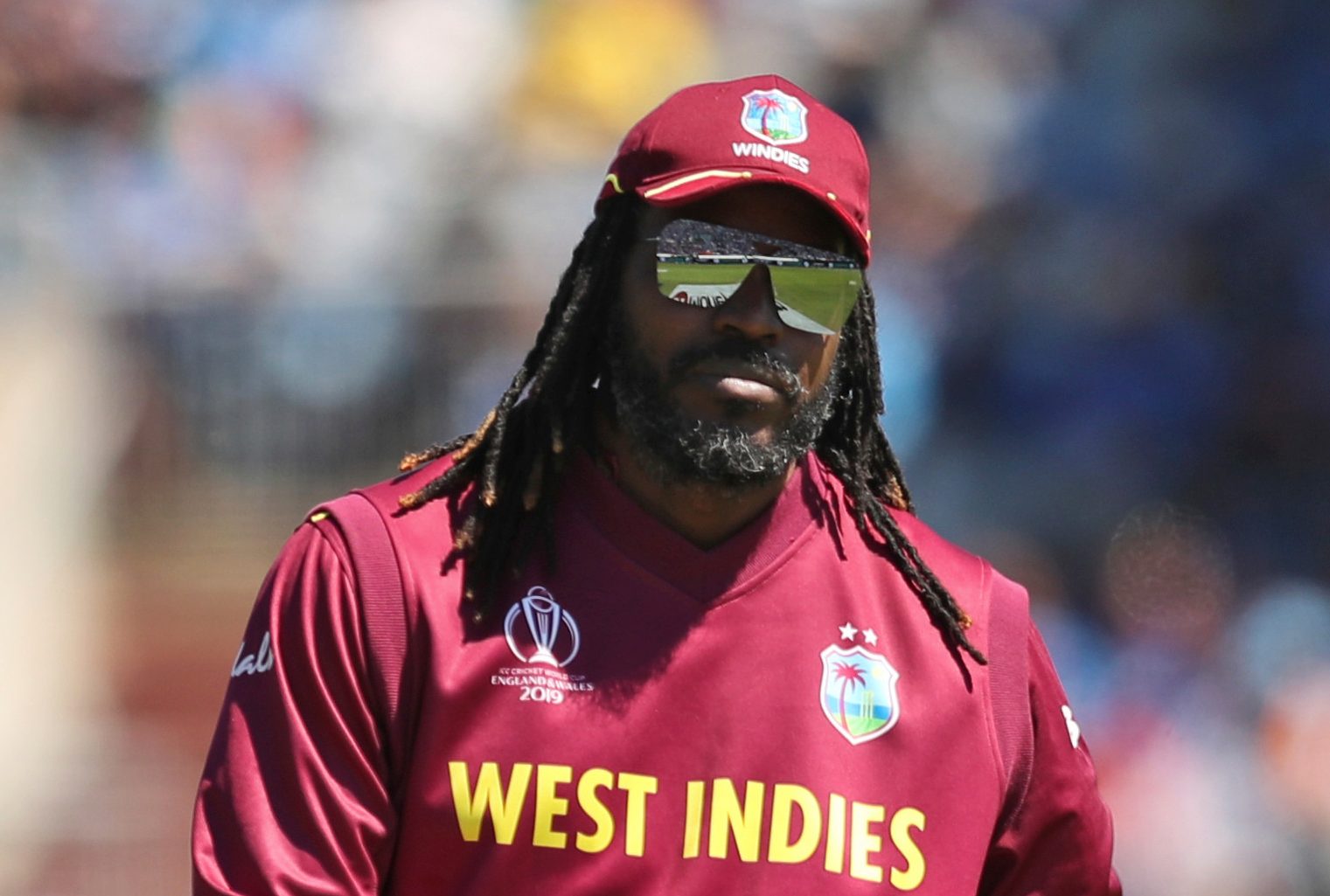 next plane home Which teams are out of the Cricket World Cup?

Costa scored 19 goals in 106 league appearances for the club and helped them win promotion to the Premier League in 2017/18.

Following the deal, Leeds chief Andrea Radrizzani said: "I'd like to thank Jeff Shi and the player's agent for helping us achieve the signing of Helder.

"He had opportunities from some big clubs across England and Europe, but he has chosen to join our race to the Premier League and make history." 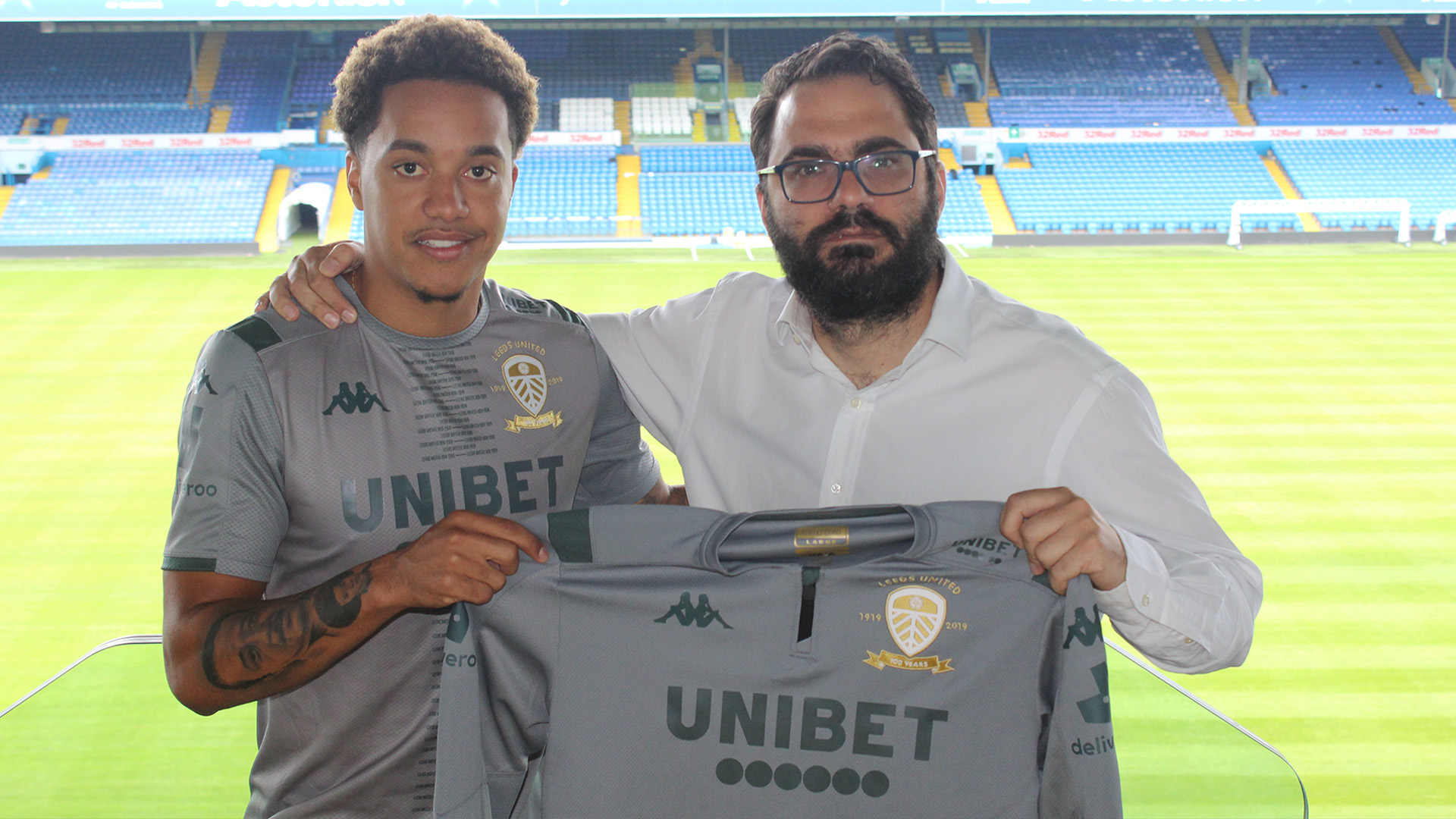