EDINSON CAVANI could be on his way to Brazilian side Atletico MG on a free transfer, according to reports. 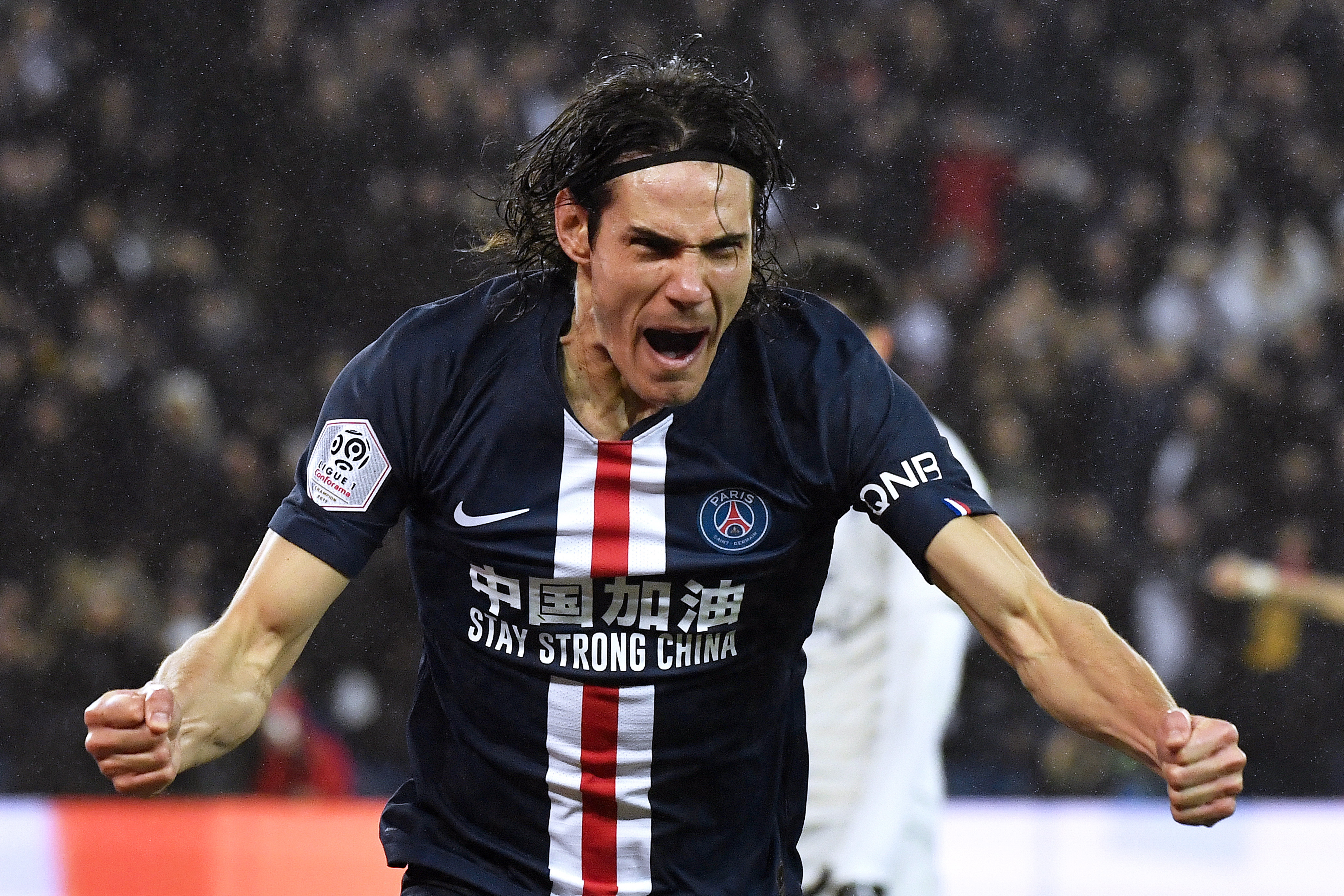 Premier League new-boys Leeds had emerged as the favourites to sign Cavani.

Elland Road owner Andrea Radrizzani has publicly spoken about the possibility of signing the PSG icon to lead the line next season.

He said: "In addition to his quality, Cavani could contribute with his physicality and adapt here, but I've never talked about him with the coach.

"Having said that, we've certainly thought about him and we'll see, given he's still available on a free transfer."

But now Globo Esporte have claimed that the veteran striker could be heading to Brazilian side Atletico MG in a blow to Marco Bielsa's side.

The Uruguayan front man is said to be keen on a move back to South America and that a deal could be hashed out in the coming weeks.

It was rumoured that Cavani was set to pen a two-year deal at Benfica with an official announcement "imminent."

The Portuguese side then released an official statement on their website denying the claims.

But Fox Sports Brazil, have revealed that head coach Jorge Jesus had in fact held transfer talks with Cavani with a view for him to sign with The Eagles.

The Paris icon will not short of options this summer after consistently boasting one of the best scoring records across Europe throughout his career.

That includes 353 goals in 586 club appearances with 50 in 116 international matches.

On top of that, Cavani is a serial winner departing PSG with 16 major trophies under his belt.

Leeds have also been linked with the legendary Zlatan Ibrahimovic but the Swede looks braced to extend his contract with AC Milan.

08/07/2020 Sport Comments Off on Leeds target Edinson Cavani 'in talks with Brazilian side Atletico MG on free transfer' after leaving PSG
Recent Posts
We and our partners use cookies on this site to improve our service, perform analytics, personalize advertising, measure advertising performance, and remember website preferences.Ok