LEICESTER CITY are reportedly willing to sell four players in order to raise funds in January.

The Foxes have not been at their best this season as Brendan Rodgers' side have slumped to 13th in the table. 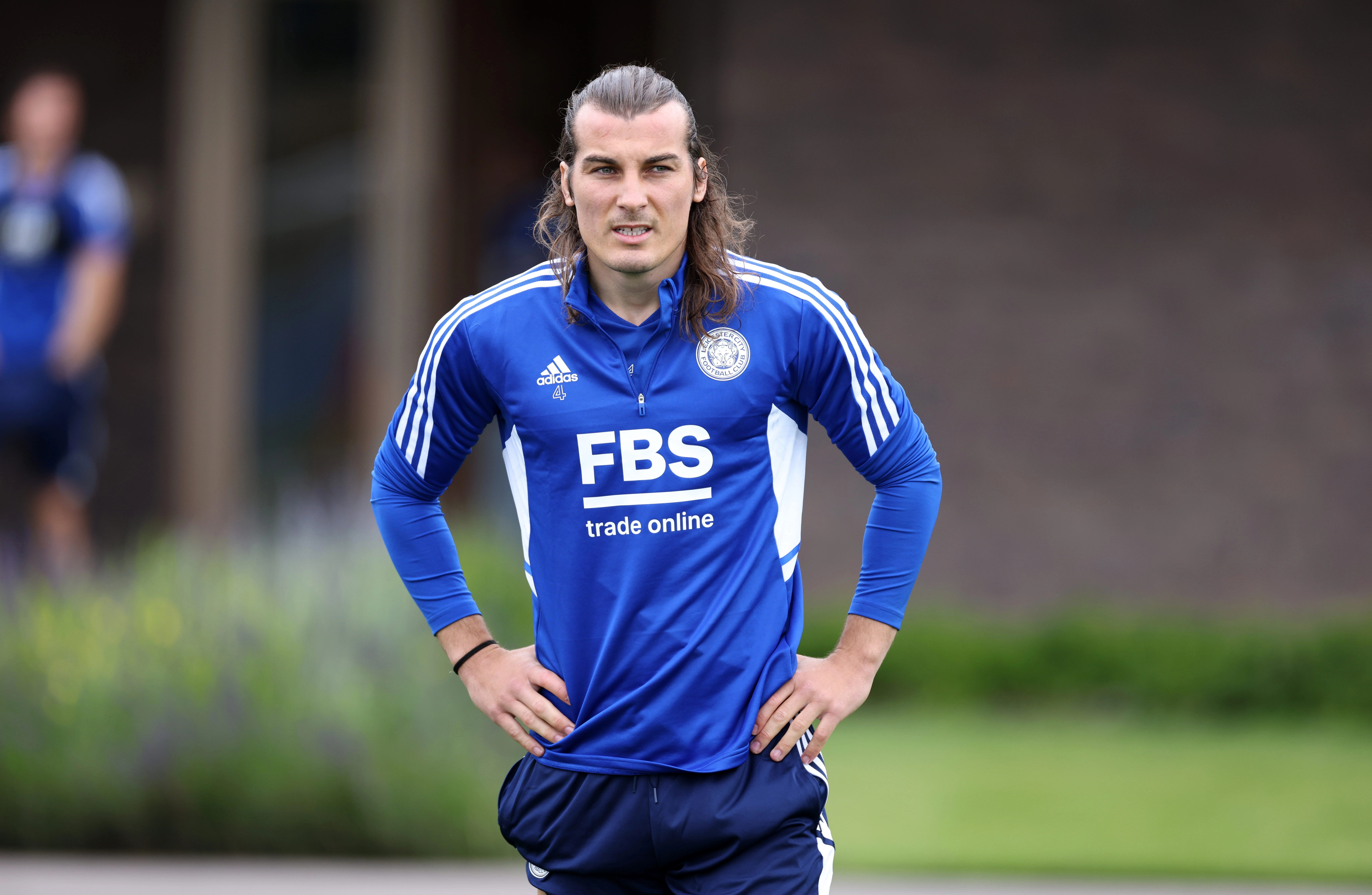 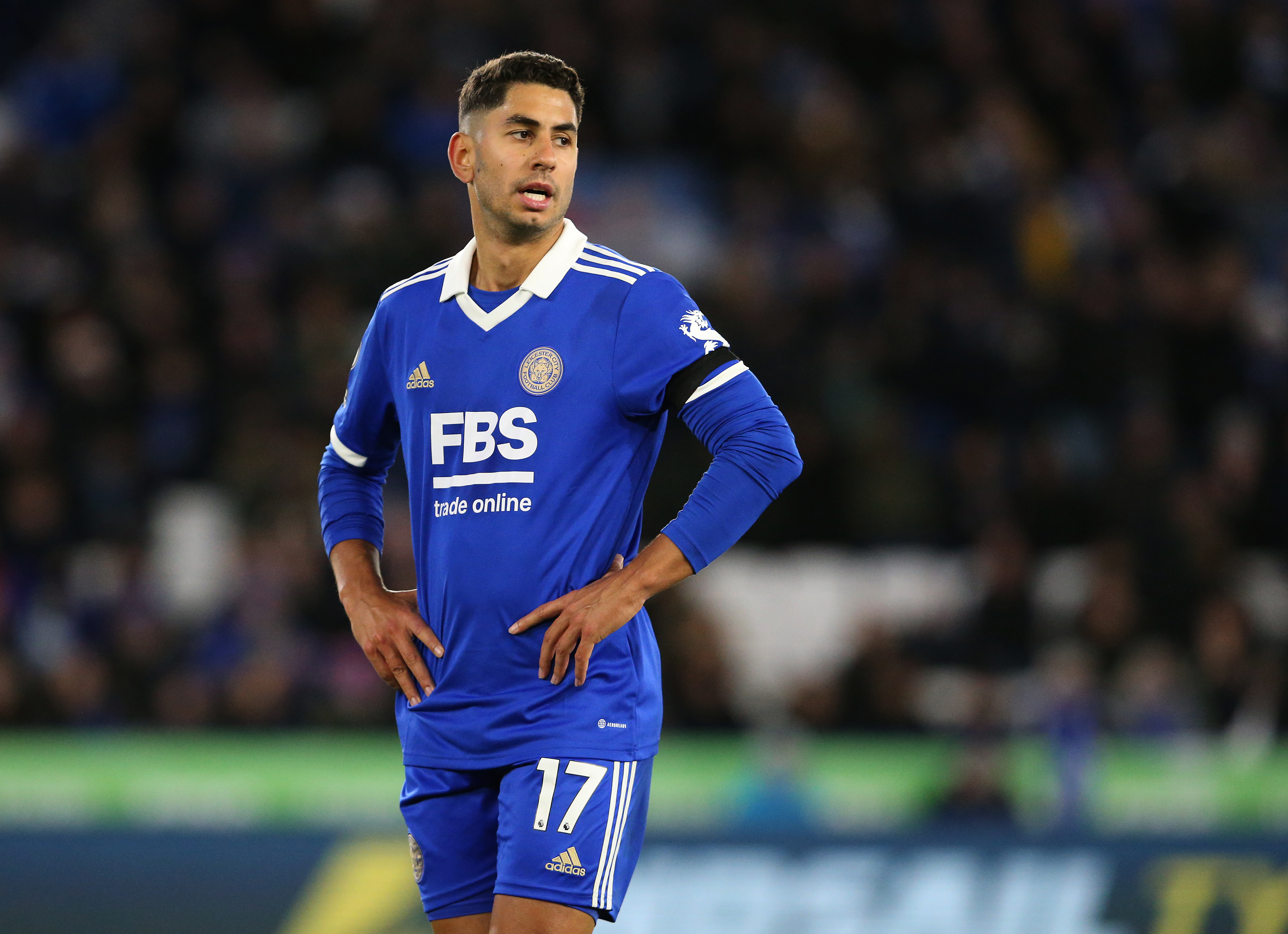 The club had a quiet summer transfer window with a low spend as Wout Faes was the club's most expensive acquisition as he joined for £15 million.

The club did bring in money in the window as Welsey Fofana was sold to Chelsea for £70m.

Another top earner Kasper Schmeichel also left the club, but there was no direct first-choice replacement brought in.

Now the club are prepared to cash in even further as stars Caglar Soyuncu, Ayoze Perez, Jannik Vestergaard and Dennis Praet have been put up for sale, according to The Telegraph.

This is to provide funds in order to boost the club's transfer budget in January.

The report suggests that Rodgers wants a new centre-back, left-back and right-sided winger for the remainder of the season.

The Northern Irish manager has held meetings with the club's chairman Aiyawatt Srivaddhanaprabha.

BE ALL AND ENZ ALL

He said: "We’ve had a number of meetings with the ownership and the board, in terms of availability of funds.

"We may not have the funds that others will have, but we will certainly be able to improve the depth in our squad.

“It is a difficult market, but there are always good players you can sign in January.

“Over the course of the next couple of windows, you’ll see a big transition of the squad. There’s naturally players out of contract and various other things.”

Due to significant spending in 2021, when the club spent big on Boubakary Soumare, Patson Daka and Vestergaard, the club has become concerned about breaching Financial Fair Play rules as suggested by the Telegraph's report.

This has been the reason behind the quieter summer spend. 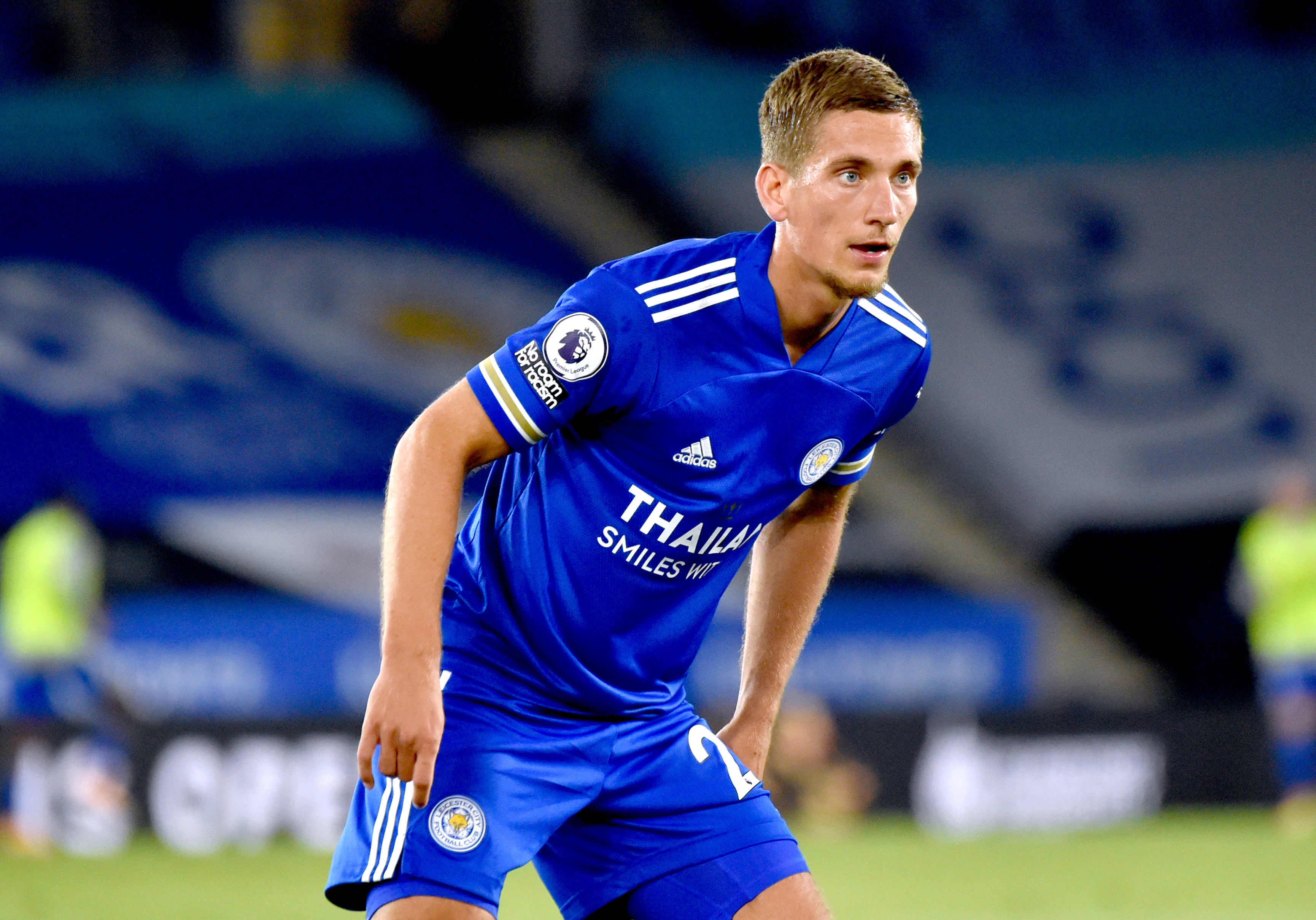