LEICESTER striker Kelechi Iheanacho faces being axed from the Nigeria team after being accused of assaulted a journalist. 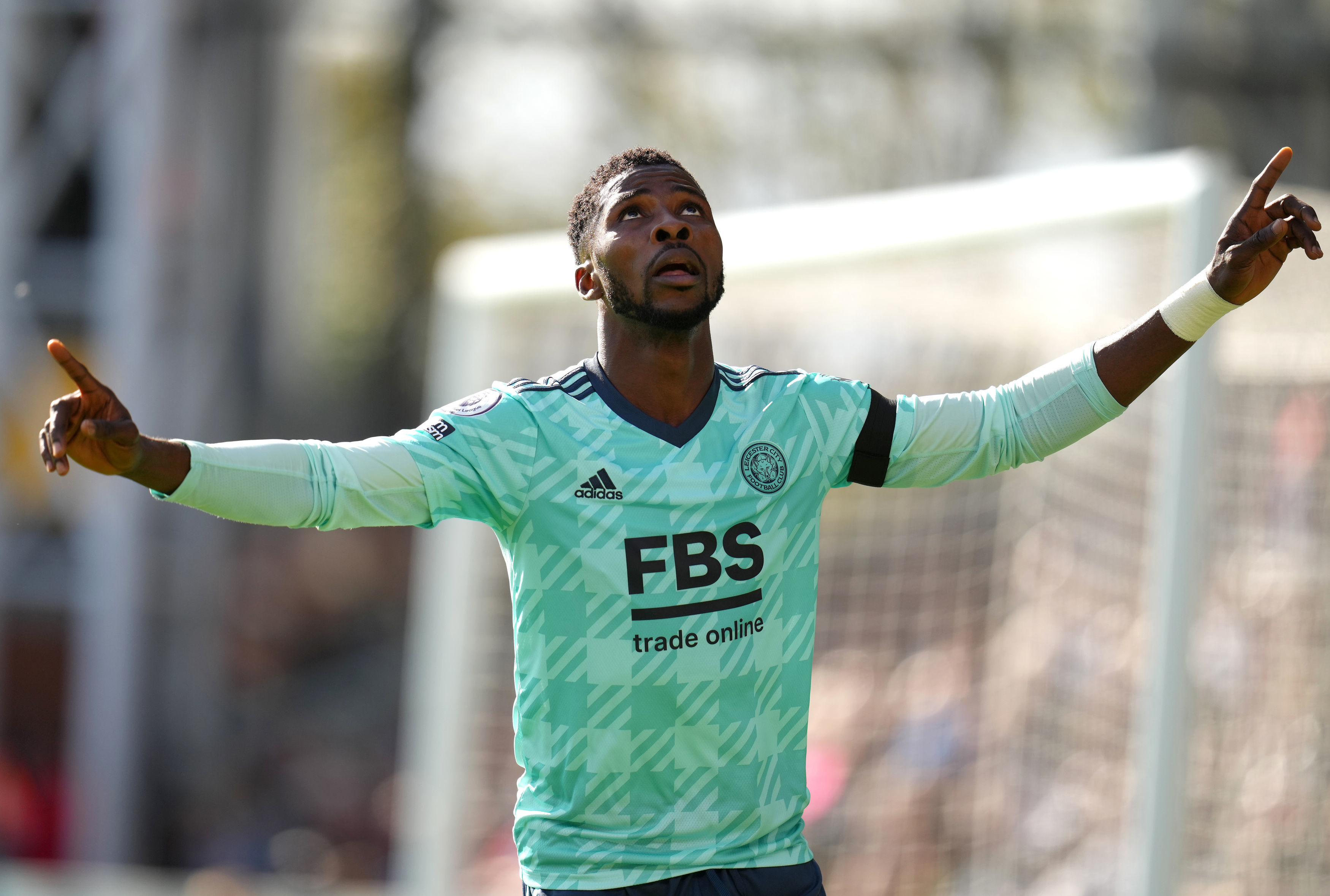 A Nigeria Football Federation chief reportedly claimed Iheanacho could land a ban or large fine if their investigation finds him "guilty".

The unnamed official told OwnGoalNigeria: "We are investigating the issue, and a decision will be taken when we have done with it.

"There are two possible cases here.  If Iheanacho is guilty, then he will receive a fine or ban depending on the severity of the alleged assault.

"If otherwise, he will be admonished on his conduct in the future.

"It is imperative on us as the football body to ensure that these players realise that they are role models – hence they should always behave right.

"Some of these journalists are from our sponsors.

"So we won't want to be in a situation of conflict with entities who are helping us with finances to offset bills."

Oyedele stated he had merely asked for an interview when Iheanacho reacted unexpectedly.

And the Foxes hero was blasted by the Sports Writers' Association of Nigeria following the training incident.

SWAN chairman Debo Oshundun said: "Our attention has been drawn to Super Eagles' striker Kelechi Iheanacho's disrespect to one of our members, Yinka Oyedele of Brila FM.

"Oyedele, according to our findings, was arrogantly shoved off by the Leicester City forward while the reporter was making an attempt to interview him after the team's training.

"Lagos SWAN frowns at this embarrassing act and disrespect to a journalist.

"Oyedele doesn't deserve such ill treatment from Iheanacho or any national team player.

"We urge the Nigeria Football Federation to as a matter of urgency call the player to order."

In 2017 Leicester paid City £25million for Iheanacho, who has netted 11 goals in 36 games for Nigeria.

He has scored 42 times in 138 Foxes appearances, including three in 10 this season.