FA Cup winners Leicester will be looking to cause a major upset against Premier League champions Man City in the Community Shield.

The Foxes famously beat Chelsea at Wembley through a wonderstrike from Youri Tielemans and will now hope to catch Pep Guardiola's men cold at the National Stadium. 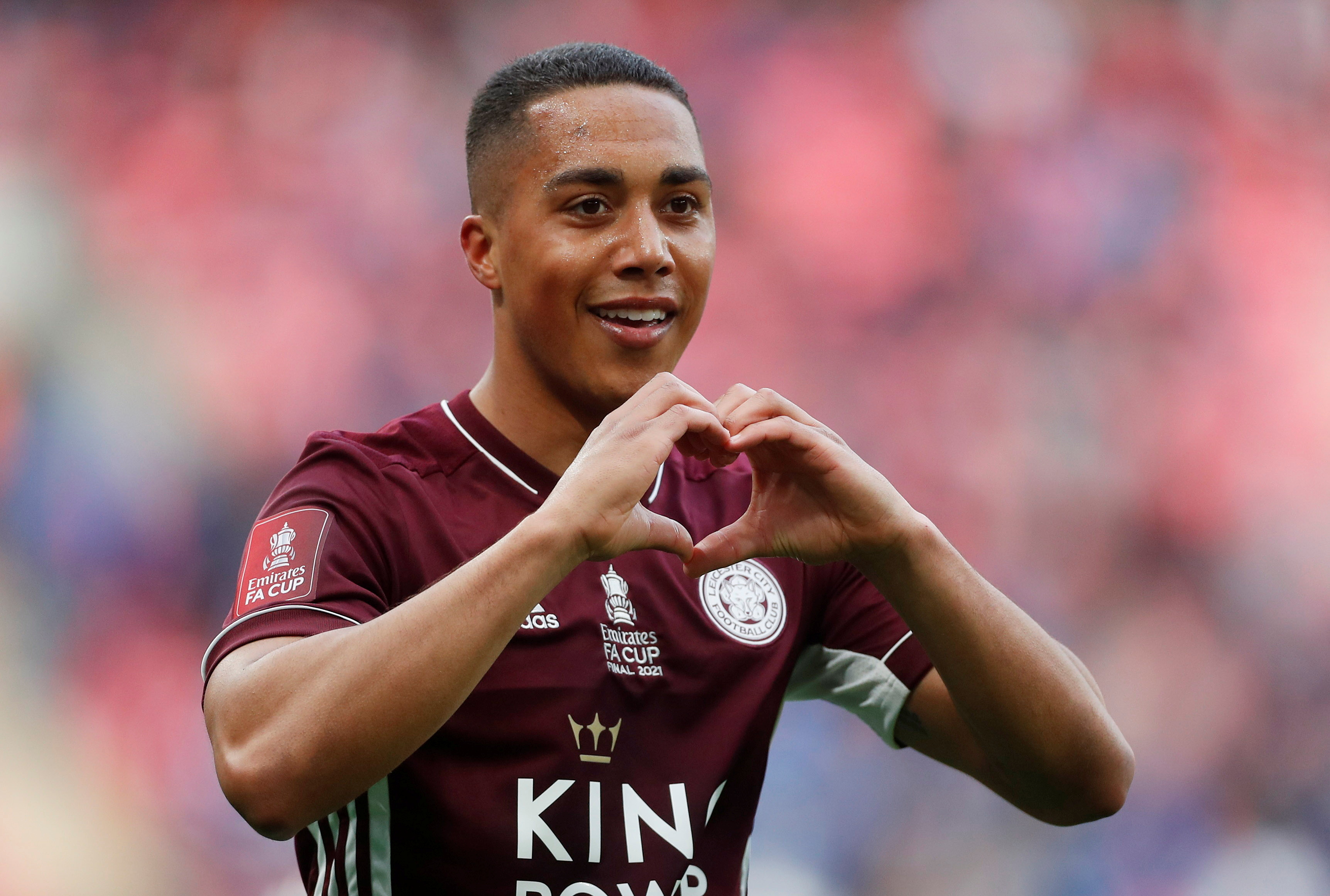 Man City have been busy in the transfer market this summer but £100m man Jack Grealish is likely to be watching from the stands ahead of the Premier League kick-off.

What time does Leicester vs Man City kick off?

What TV channel is Leicester vs Man City on and can I live stream it?

Timothy Castagne, James Justin, Jonny Evans and Wesley Fofana will all miss out on this one through injury.

That means Wilfred Ndidi may have to move into centre-back alongside Caglar Soyuncu.

New signing Ryan Bertrand could line up at left-back, alongside Ricardo Pereira on the opposite flank.

Jamie Vardy is likely to start alongside Kelechi Iheanacho in a front two, with Patson Daka warming the bench after signing from Red Bull Salzburg.

Ederson, John Stones, Kevin de Bruyne and Raheem Sterling are all unavailable for this one, limiting Pep Guardiola's options.

And it's a new era for Man City as Sergio Aguero has joined Barcelona.

*Odds from Paddy Power correct as of Saturday, August 7