OLE GUNNAR SOLSKJAER loves to talk about restoring the glory, glory
days when Manchester United used to snatch victory from the jaws of
defeat.

Well, despite all their recent domestic comebacks, this Champions
League campaign has been the polar opposite of all that. 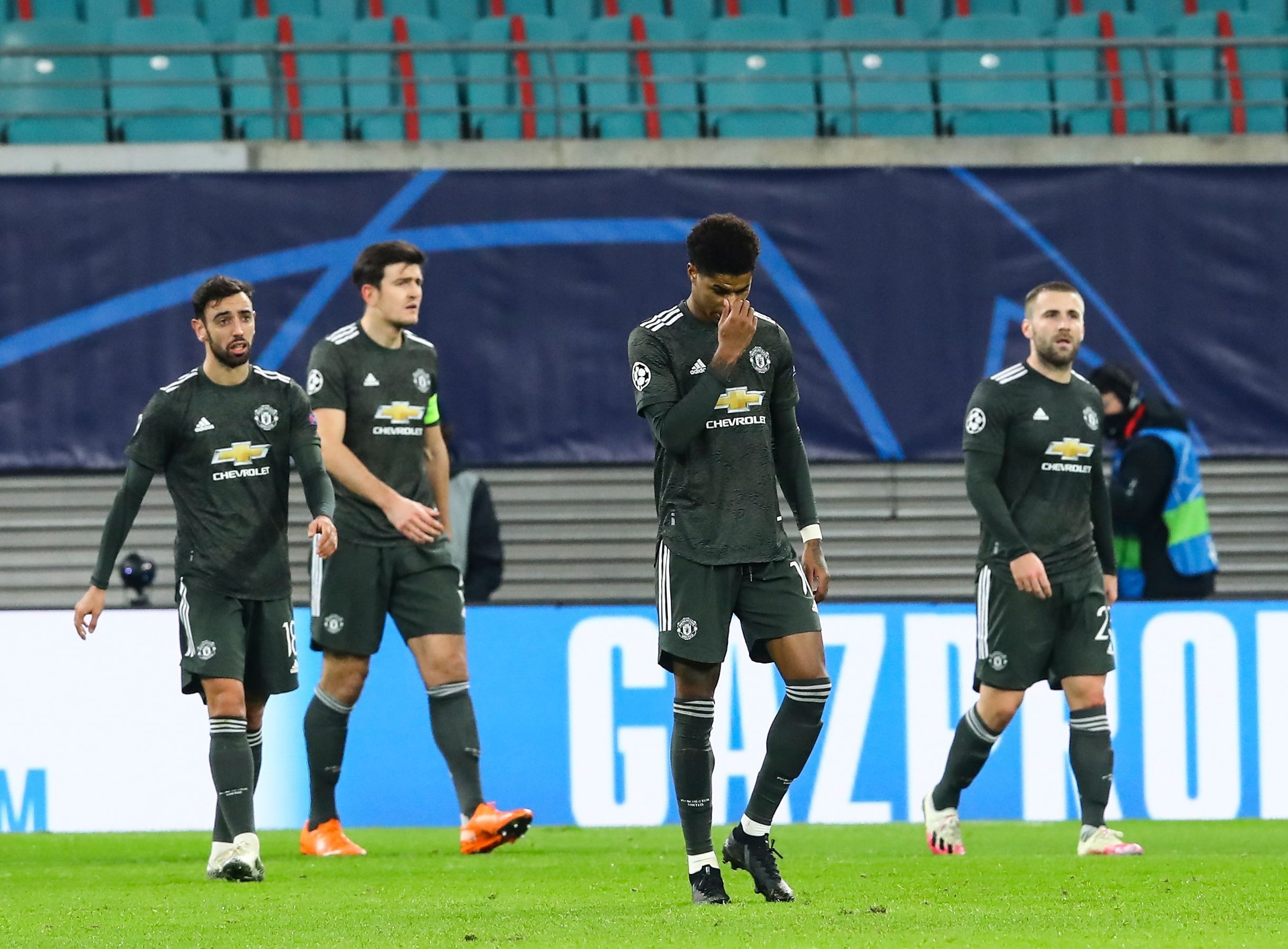 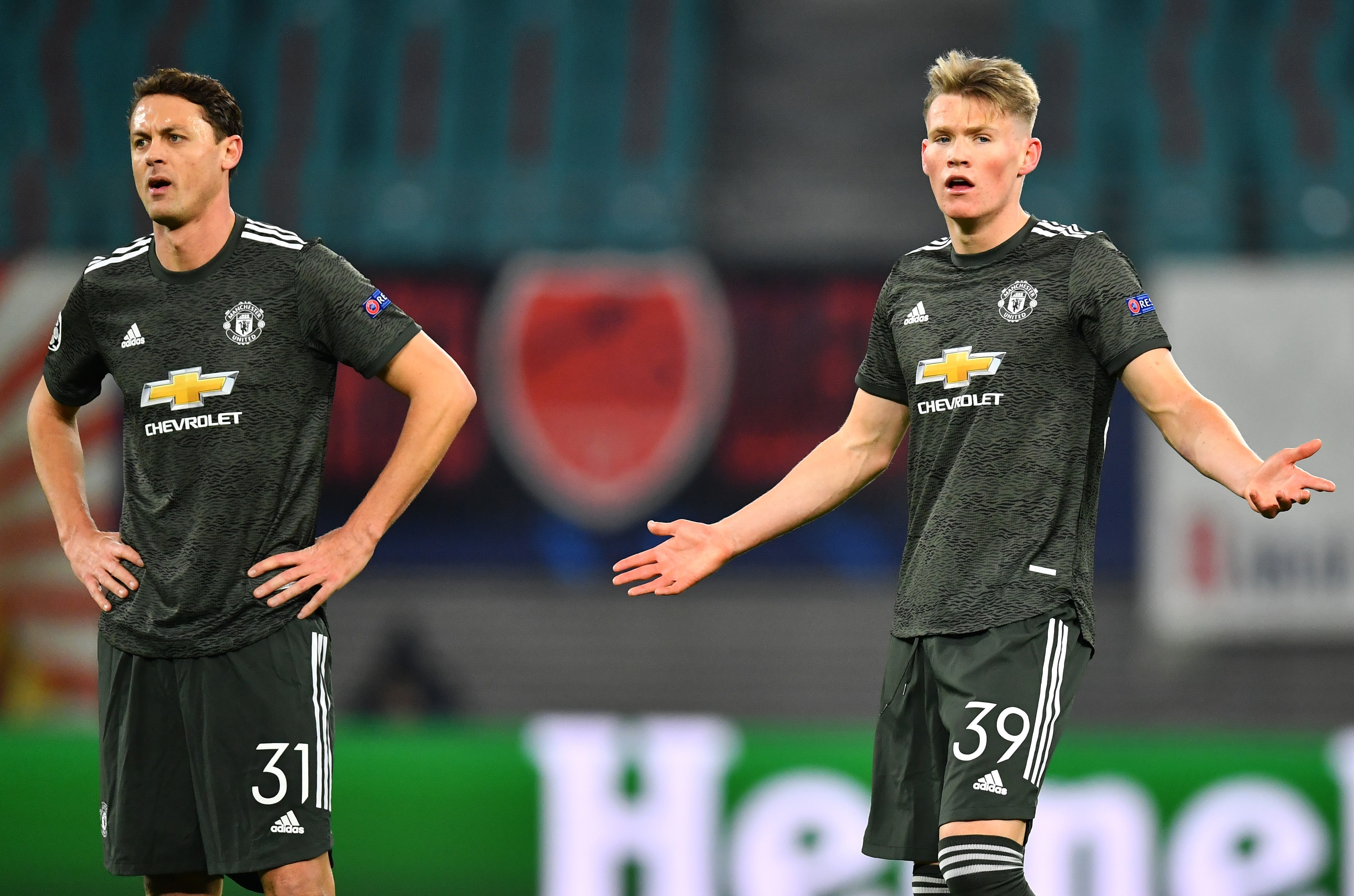 United appeared to be cruising into the group stages after winning in
Paris and demolishing Leipzig at Old Trafford in their opening two
fixtures.

But what followed has been a weapons-grade balls-up, as Solskjaer’s
men were condemned to the Europa League by defeat in Germany.

What a shambling mess United were in defence, for the third time in
their last four European outings.

They needed only a point. They fielded more than £200 million worth of
defenders. And they couldn’t defend for toffee.

They attempted their usual Lazarus routine and almost pulled it off
but it was too little, too late.

Even before Saturday’s Manchester derby they were tormented by a City
player – left-back Angelino, on loan in Leipzig from Pep Guardiola’s
men, providing a goal and an assist inside 13 minutes.

United have got away with shocking starts so often but their tendency
to sleepwalk into matches was always going to catch up with them
sooner or later.

And questions must be asked of a manager who sends out sides which
start matches so badly, so often. 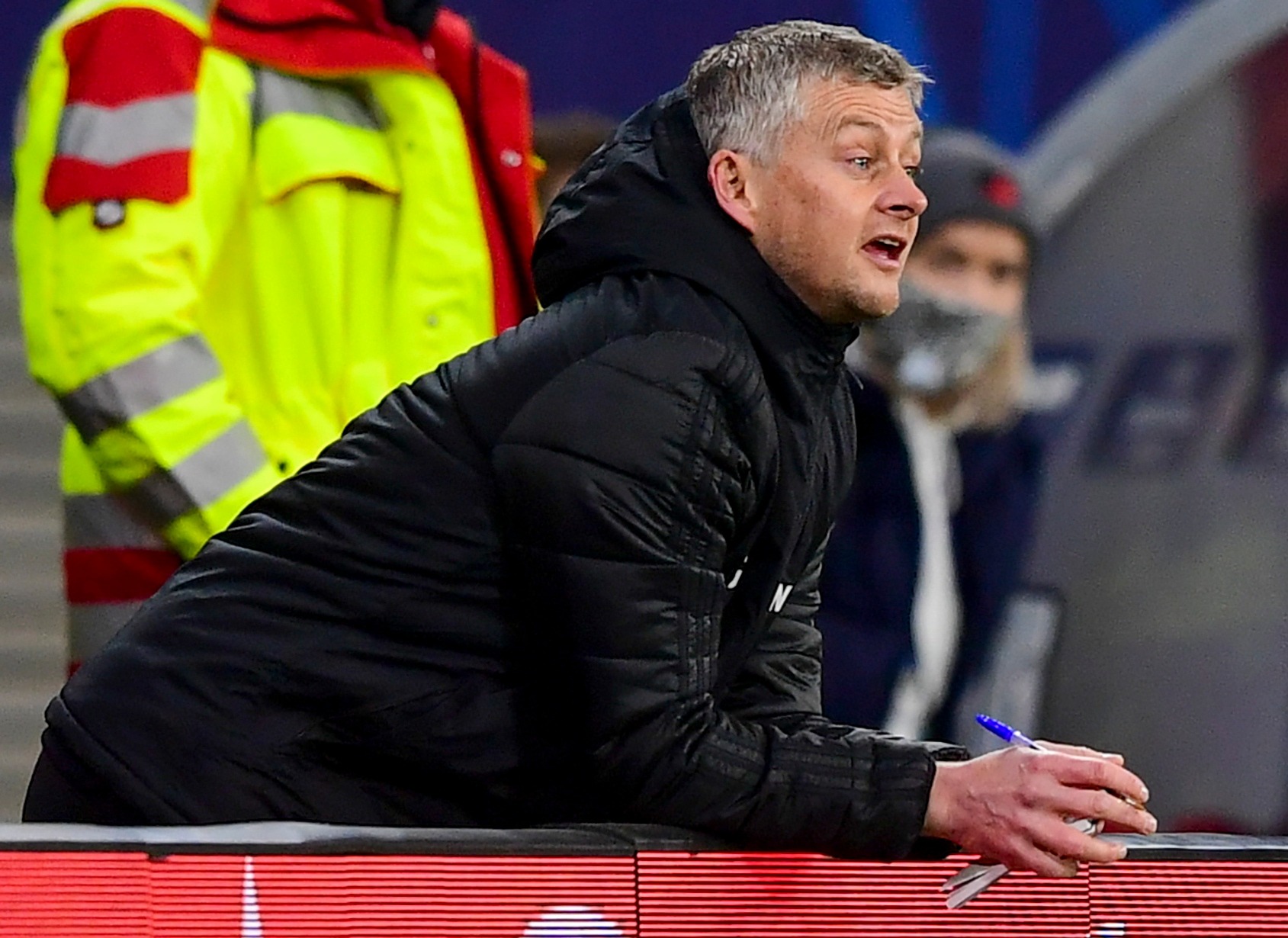 Nobody knows what to make of Solskjaer’s wildly unpredictable reign.

But having been dumped into the junior European competition, the old
Ole swingometer has veered back into crisis territory.

Should they lose touch with the top four in the Premier League any
time soon, he will surely have to go.

It is now a full decade since United reached a Champions League
semi-final.

They simply aren’t a European power in anything other than commercial terms.

No wonder Paul Pogba wants out. However dreadful the timing of his
agent Mino Raiola’s outburst, on the eve of this crunch fixture, you
cannot blame the World Cup winner for looking elsewhere.

Solskjaer claimed Raila verbal Molotov from the former pizza waiter
was irrelevant to his team selection but it was widely suspected that
Pogba would start until that intervention. 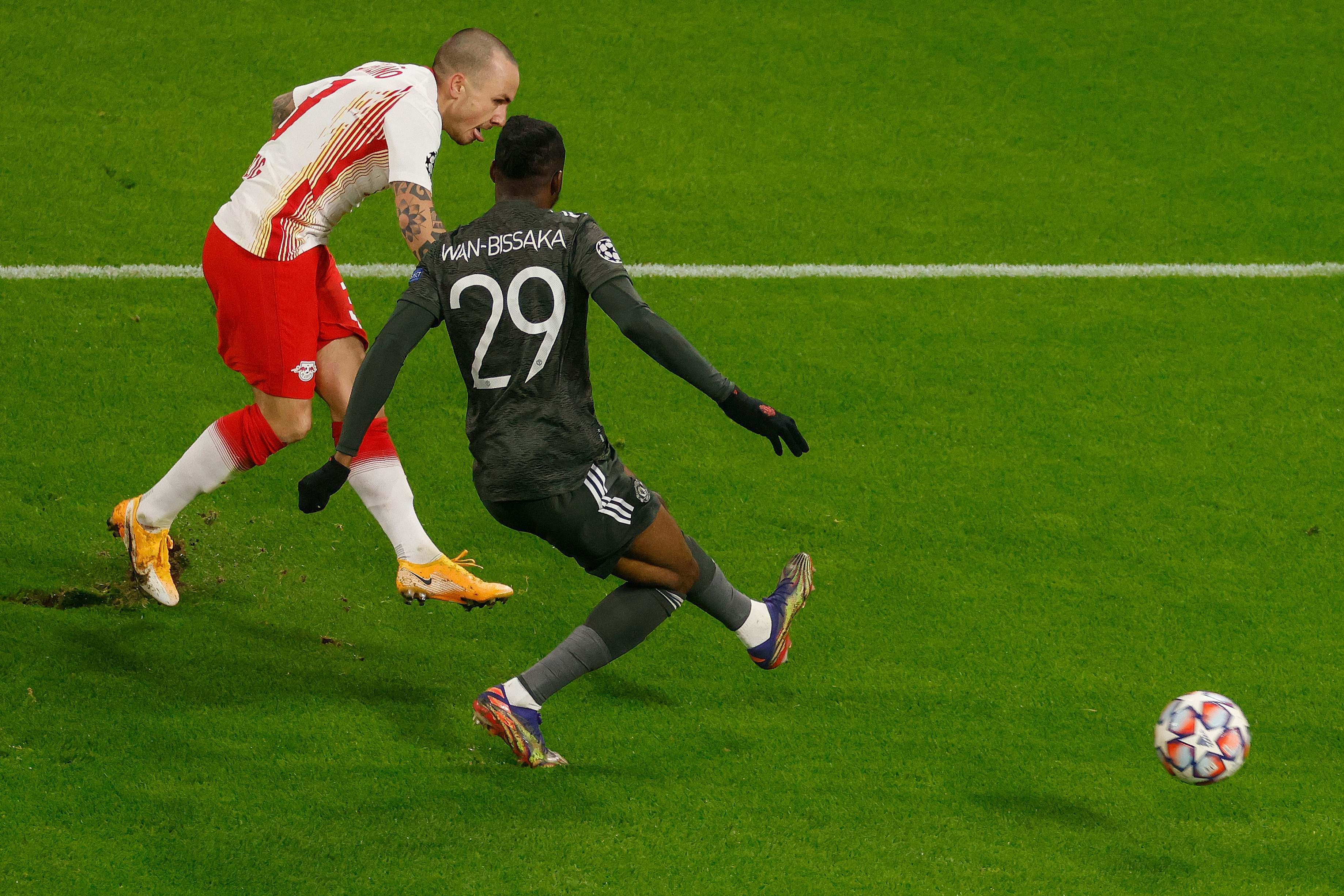 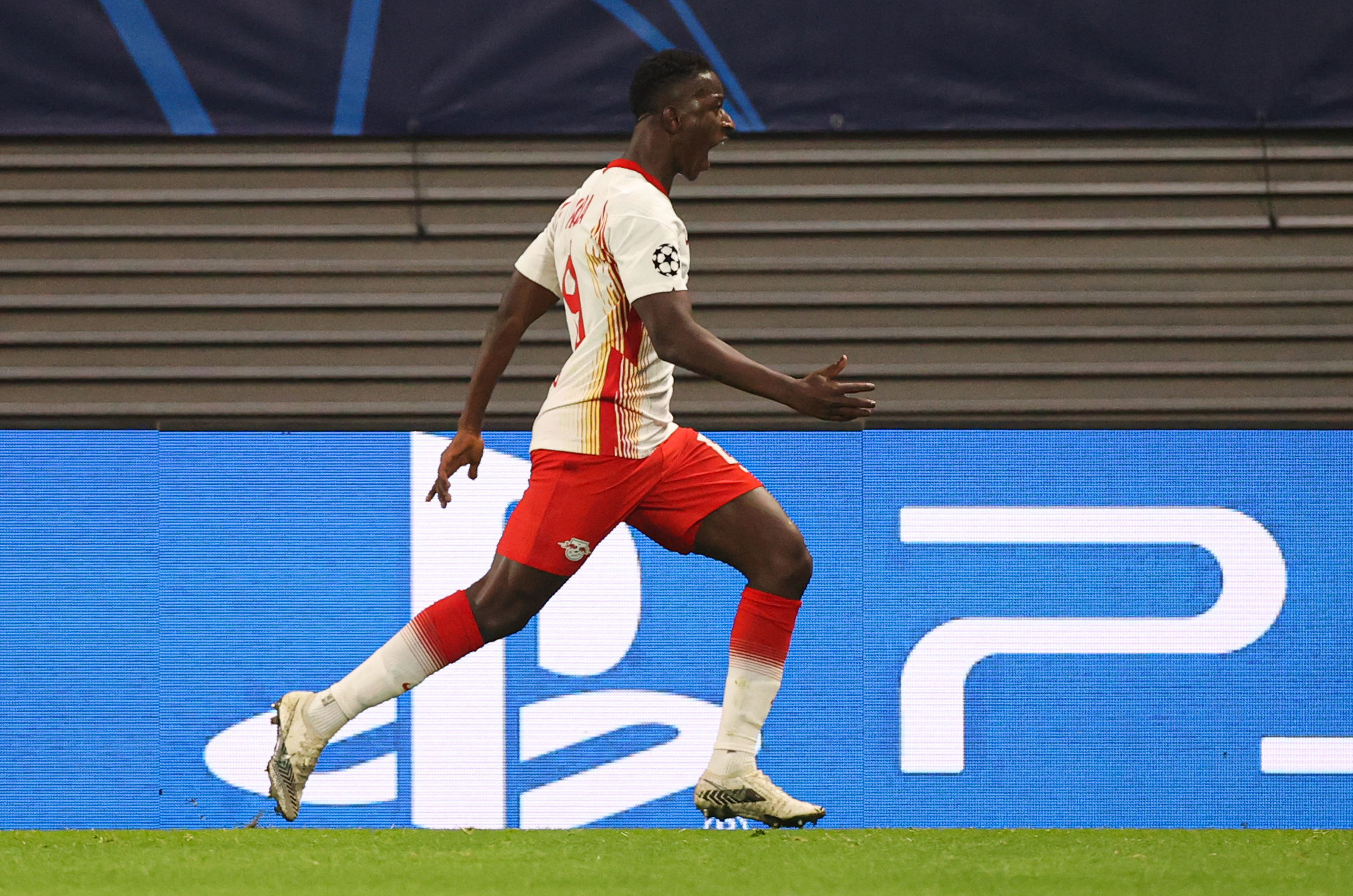 Pogba arrived on the hour and headed the second as United almost
pulled off an extraordinary draw.

It is widely claimed that the Champions League group stages are
predictable and boring but United are out and Real Madrid could follow
them tonight.

Two of the three richest clubs in the world. No wonder they want to
turn this competition into a private members’ club with more
guaranteed fixtures for the established elite.

It was a cautious line-up from Solskjaer, whose side only needed a point.

Yet you can set up a team as defensively as you like. If your
defenders don’t mark, you are in trouble.

And so it proved within 110 seconds of kick-off when a sweeping pass
from Marcel Sabitzer caught United kipping – Aaron Wan-Bissaka seemed
unaware of the presence of Angelino, who thumped home a first-time
left-footed shot.

Track-and-trace on the blink, the story of the year.

But soon it was 2-0, United’s defence pulled apart by Leipzig’s swift
passing, Sabitzer feeding Angelino, who crossed to the far post for
Amadou Haidara to volley home.

United claimed a foul by Emil Forsberg on Alex Telles but it wasn’t a
strong enough touch to worry an elite defender. It all smacked of
weakness. 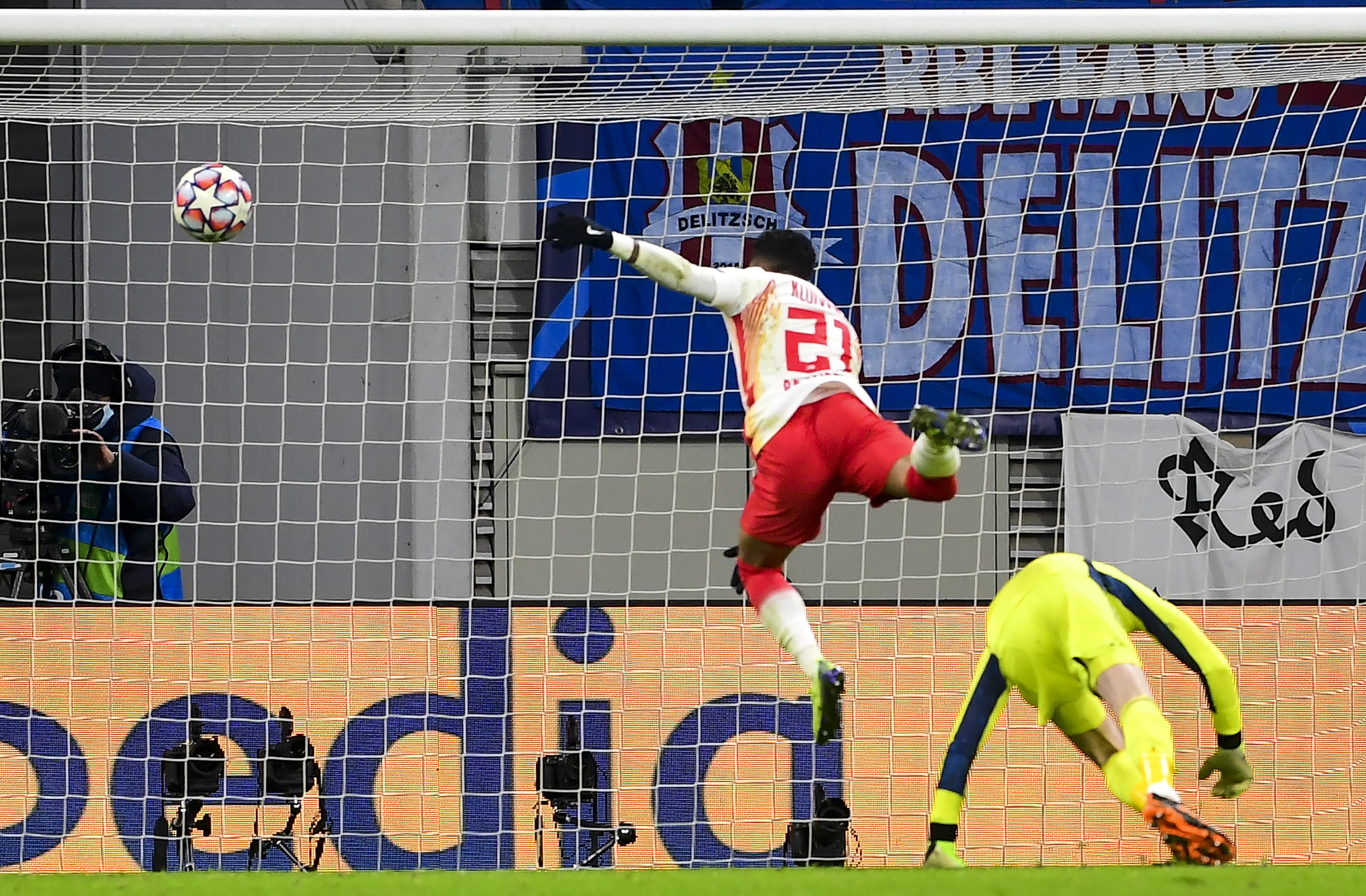 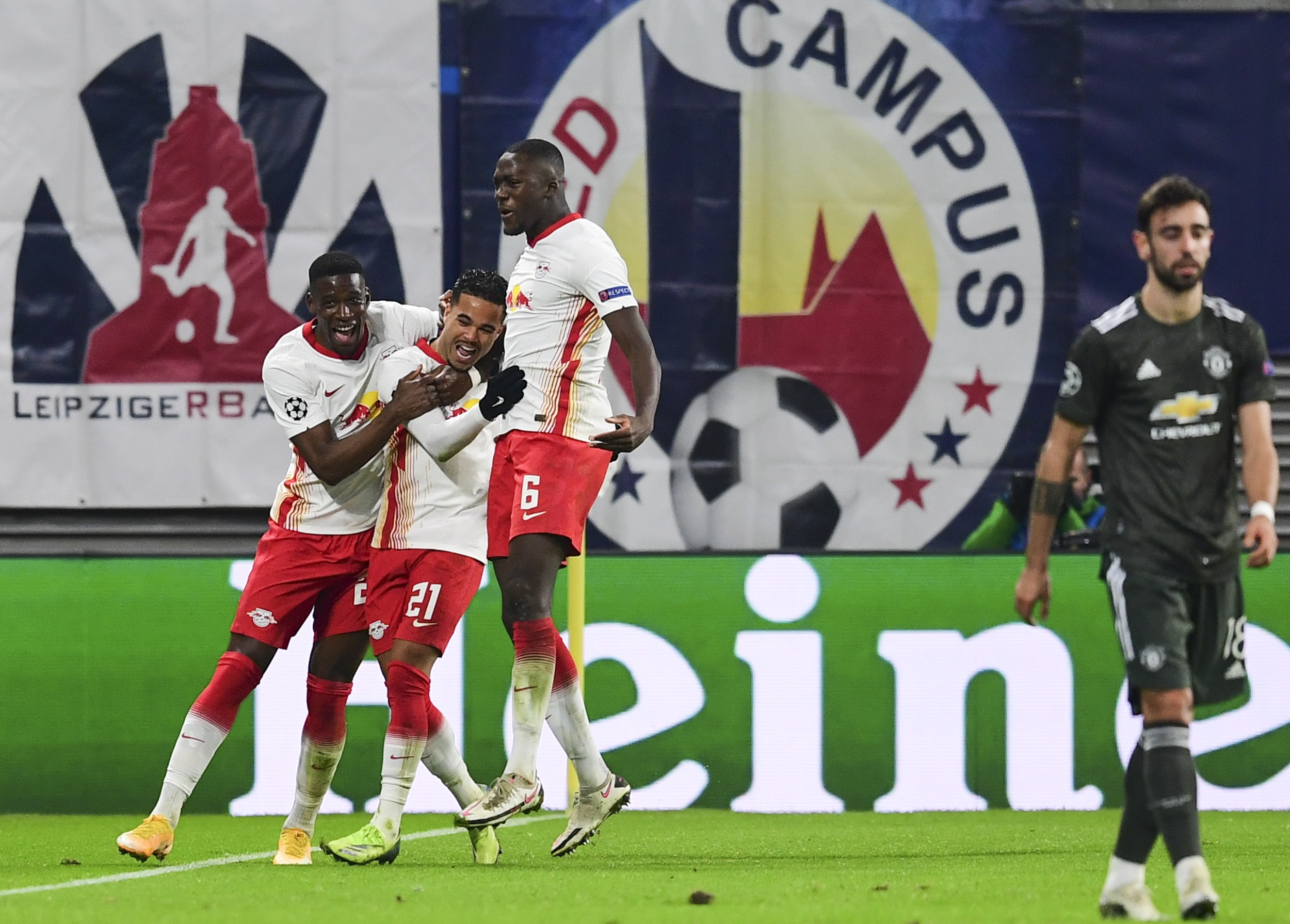 Solskjaer’s men looked shell-shocked now and they should have been
three-down inside 17 minutes when the socially-distanced Angelino was
allowed space again, centring for Forsberg who brought the ball down
but stabbed wide.

Leipzig had the ball in the net for the third time before the
half-hour mark – yet after Ibrahima Konate had headed against the
post, Willi Orban prodded in only to be judged offside by VAR.

The decision was correct but again United’s defence had looked a shambling mess.

One of the few United players gaining credit was Scott McTominay, who
won possession and sent Marcus Rashford clean through only for the
forward to hesitate and lose possession.

Solskjaer sent on Donny Van de Beek at half-time and the Dutchman
immediately livened things up in a concerted spell of United pressure. 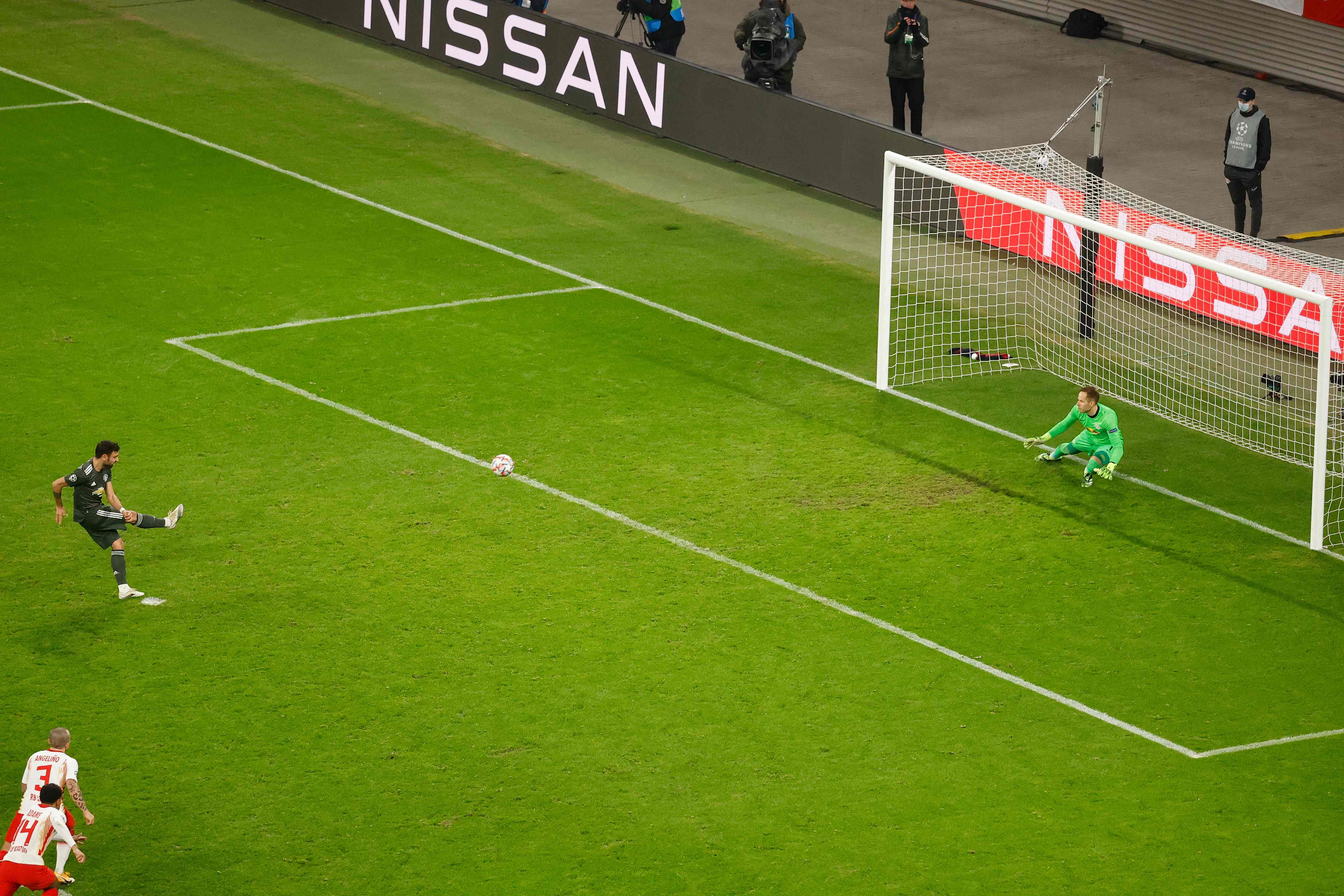 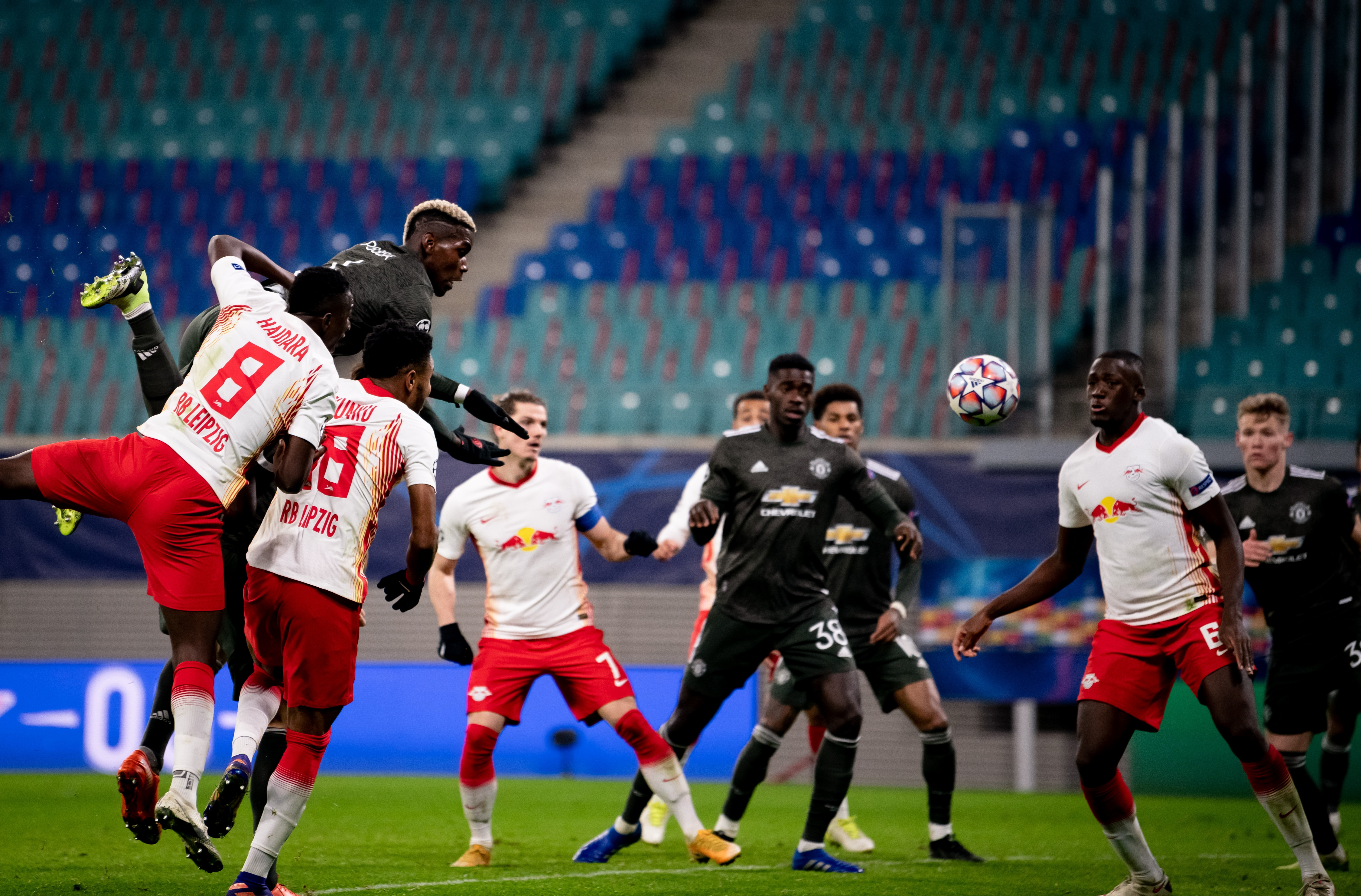 And the Norwegian sent for Pogba on the hour – an admission of his
desperation, made in hope rather than expectation.

Yet Pogba had scored a peach at West Ham on Saturday and United needed
something similar.

Bruno Fernandes had a stinging long-ranger turned around the post by
Gulacsi,then crashed a free-kick against the bar.

But just as United were threatening another revival, more defensive chaos.

Angelino’s deflected cross seemed to bewilder Harry Maguire, who left
it for David De Gea but hadn’t reckoned for Justin Kluivert – son of
Patrick – to stab it past the dithering keeper.

Gulacsi made fine saves from McTominay, Greenwood and Fernandes before
he was finally beaten by a Fernandes spot-kick after Konate was
harshly penalised after a coming together with Greenwood.

Pogba then got in on the act with a towering header that went in off
Konate and survived a VAR review.

There was still plenty of time for an equaliser but, for once, the
miracle would not arrive.