QUEENS PARK RANGERS director of football Les Ferdinand has revealed that the R's did not take a knee against Coventry on Friday night as the impact has been "diluted".

The match was the first live televised game broadcast in this country since the death of George Floyd not to feature either side taking a knee prior to kick-off. 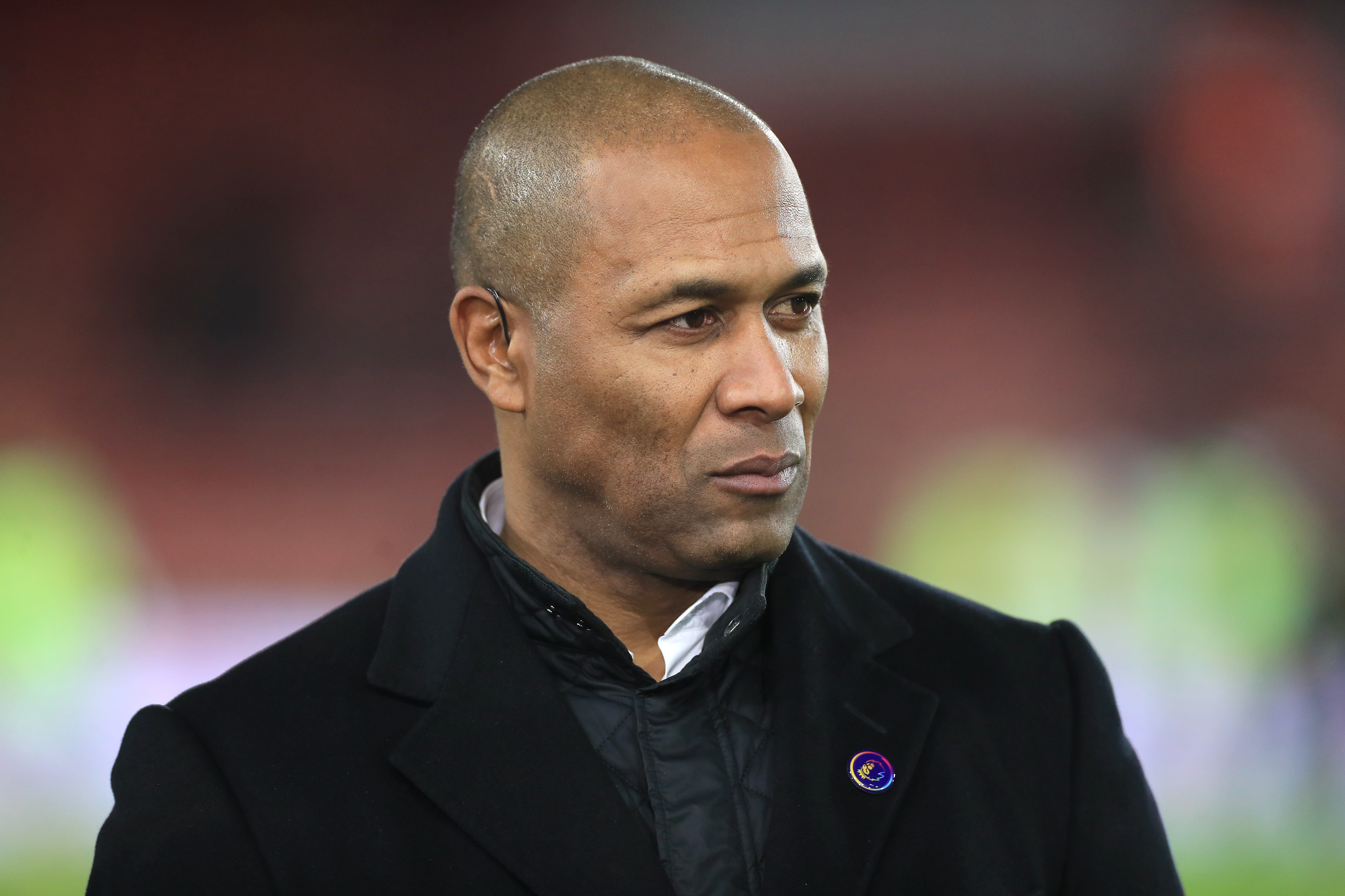 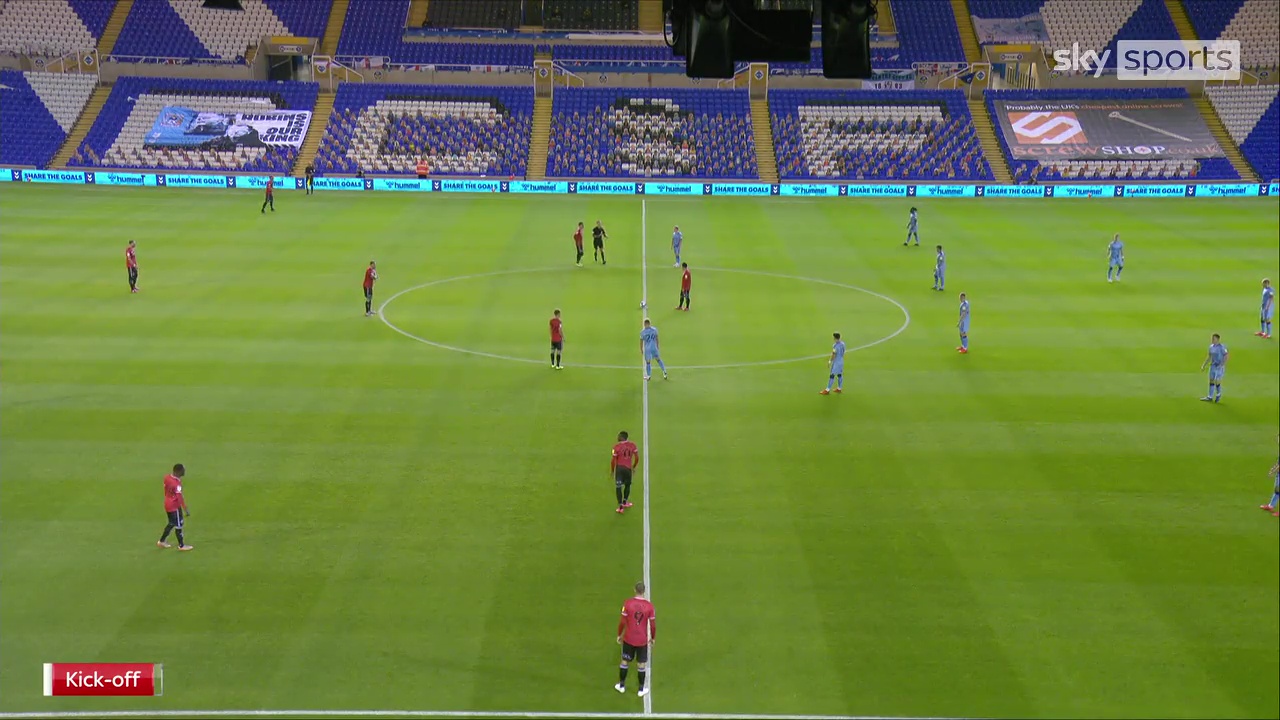 QPR have now released a club statement in order to fully explain their stance.

It reads: "In light of comments made across the media following the decision for Coventry City and QPR not to 'take the knee' ahead of our EFL Championship fixture on Friday night, the club would like to make the following statement.

"We have noted with great interest a number of people within football and media questioning our decision not to take the knee before the game.

"The decision – which was made jointly with Coventry City and the match referee ahead of the fixture – was not made to suggest a lack of support for the Black Lives Matter movement."

And Ferdinand, 53, added: "This should not be about QPR. Many clubs did not take the knee on the opening weekend, yet this was not reported.

"Taking the knee was very powerful but we feel that impact has now been diluted. In the same way 'Clap For Carers' was very emotional for us all, it got to a stage where it had run its natural course and the decision was rightly made to stop it.

"Does that mean we, as a nation, don't care or appreciate our NHS workers? Of course it doesn't.

"No one is more passionate than me about this topic. I have spoken on the matter throughout my footballing life. 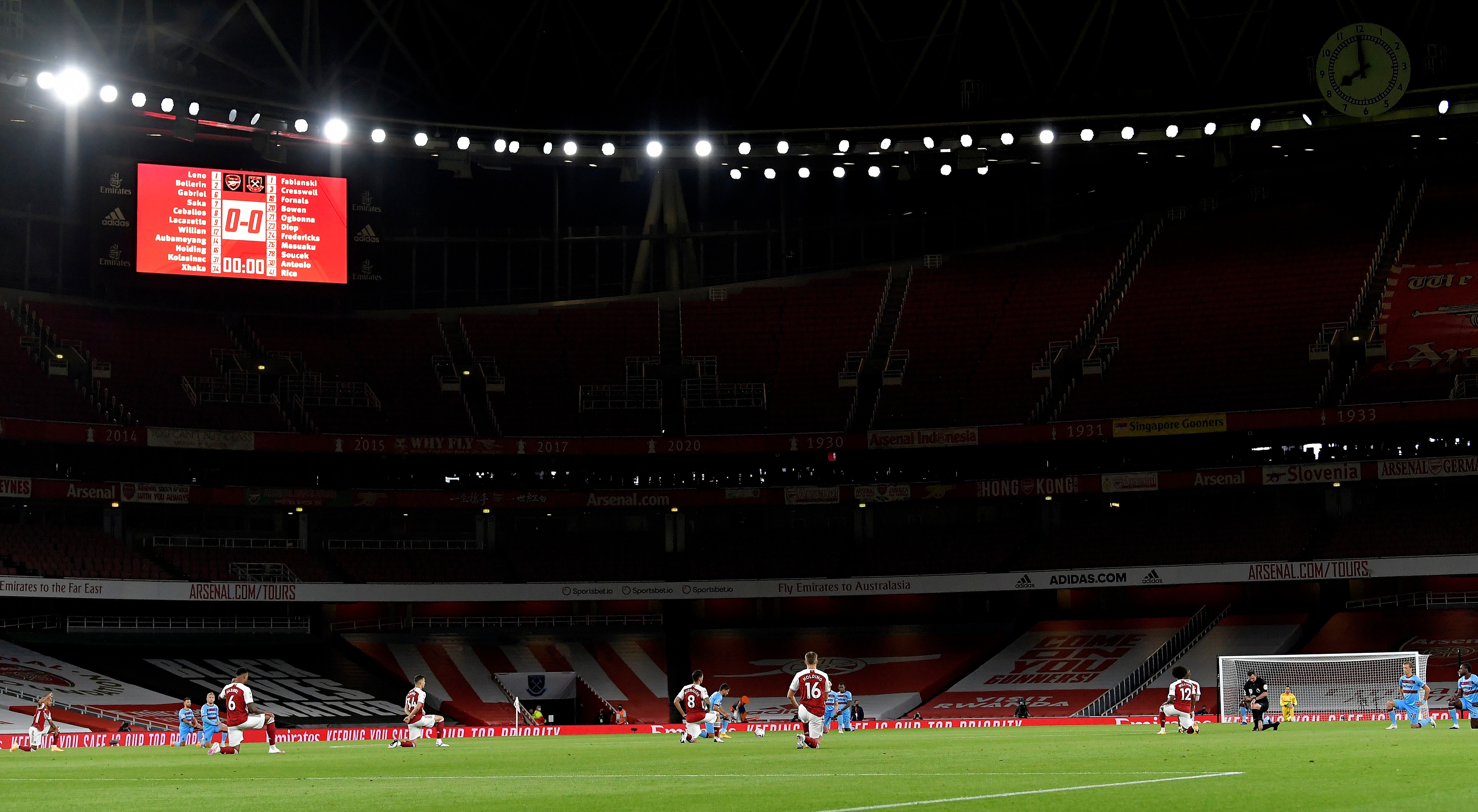 "I work for one of the most diverse football clubs in this country. A lot of people are being fooled out there.

"Recently, I took the decision not to do any more interviews on racism in football because the debate was going around in circles. People want a nice soundbite when something happens, but how many of the media who have criticised QPR over the past 48 hours genuinely want change?

"The taking of the knee has reached a point of 'good PR' but little more than that. The message has been lost. It is now not dissimilar to a fancy hashtag or a nice pin badge.

"Taking the knee will not bring about change in the game – actions will.

"Those media that have been quick to question us should be looking more inwardly. Our Under 18s were forced to abandon a game in August 2019 against AD Nervion FC due to racist abuse.

"More than 12 months on, Uefa refused to deal with the situation and the Spanish FA did nothing.

"What media coverage has been given to that? Not nearly as much as what has been granted to QPR not taking a knee.

"Don't judge us. Simple research and evidence will show you we are doing more than most. If you want change, judge yourselves."

And club CEO Lee Hoos said: "As many of us know, the taking of the knee originated from the US where athletes have been doing it to protest against social injustice and police brutality.

"What you'll find is that players in the States on the same team choose to express themselves differently – and in the US, it is a statement of protest, not just a symbolic gesture.

"And that is how it should be – each individual needs to be free to make their own decision on how to express intolerance for social injustice, without fear of being negatively judged.

"The EFL have stated that it is for the players and teams to make their own decisions on this, but as a matter of courtesy should let their opposition and the match referee know.

"I have seen no media organisations who come close to matching what we do to further the causes of social justice and inclusion, nor BAME representation at senior level. This is despite them having considerably more resources than we do. 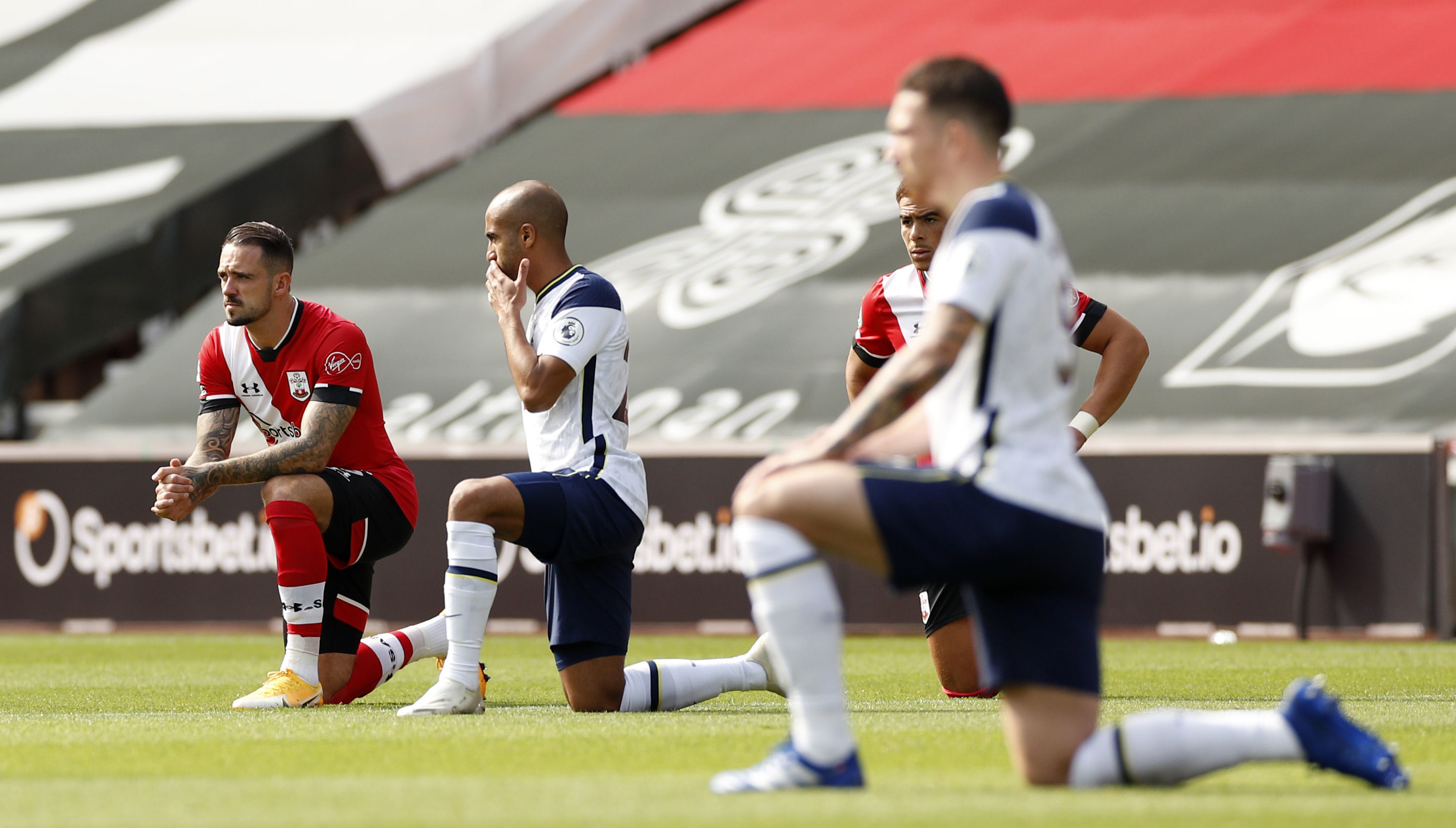 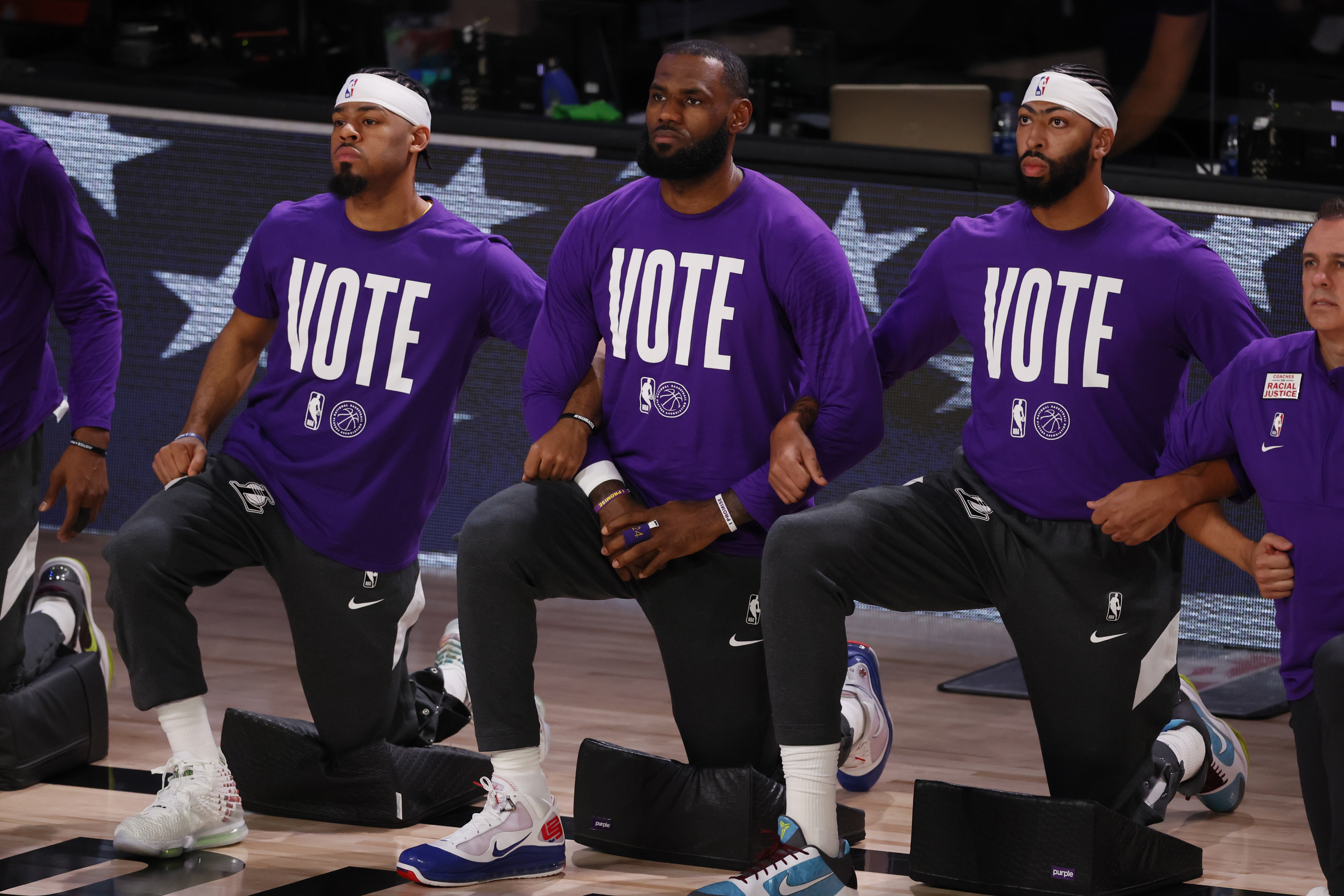 "Actions speak louder than words. People need to DO something more than simple gestures.

"We will continue to support not just our players but all players who believe in greater social equality and how they wish to legitimately express those views.

"Our support is in our actions."