LEWIS HAMILTON has admitted that Mercedes are 'miles off' Red Bull after seeing Max Verstappen win his third race on the bounce at the Austrian GP.

With Sergio Perez having won in Azerbaijan, and Verstappen triumphing in Monaco, Red Bull have now won FIVE Grands Prix in a row. 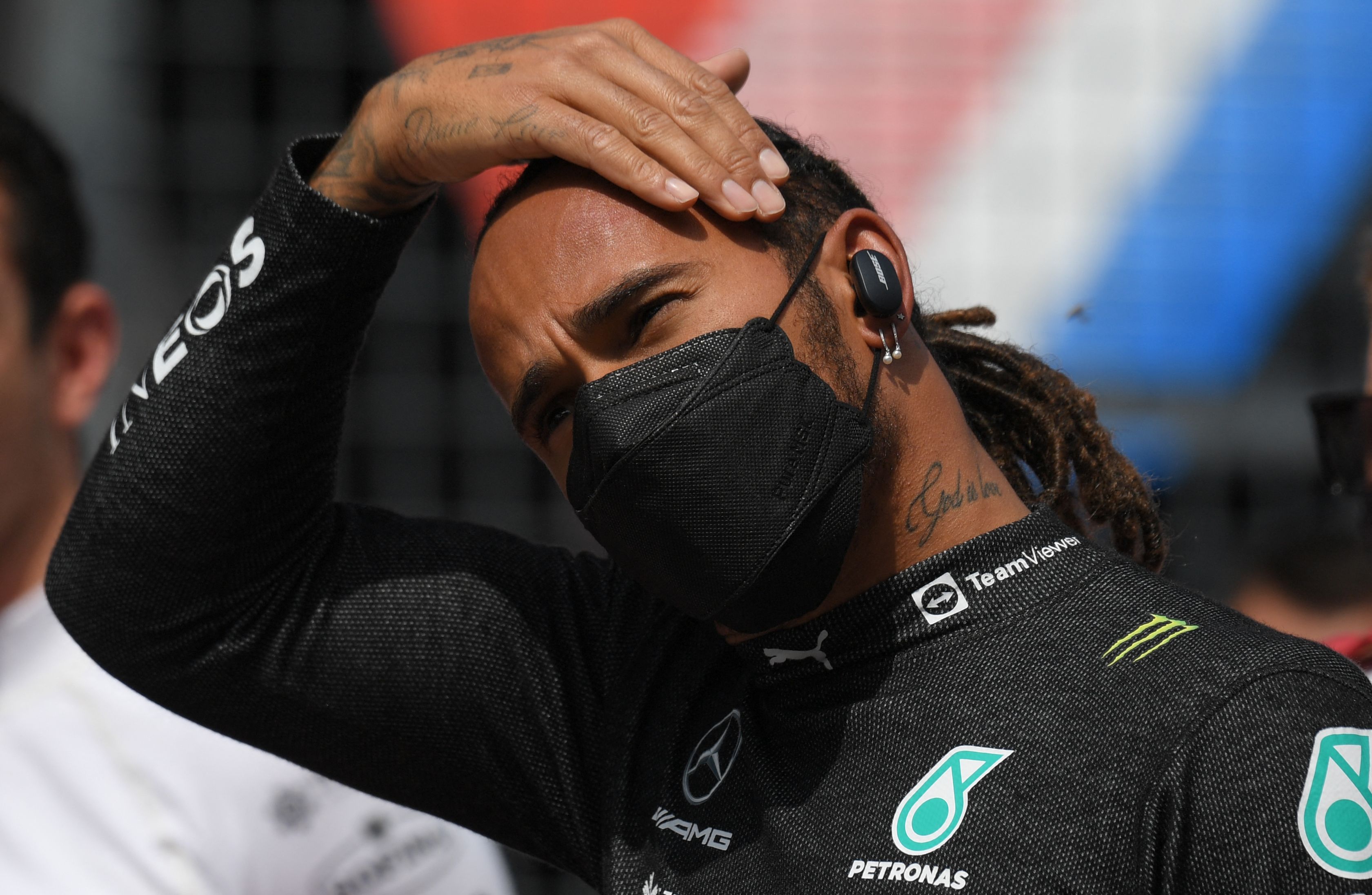 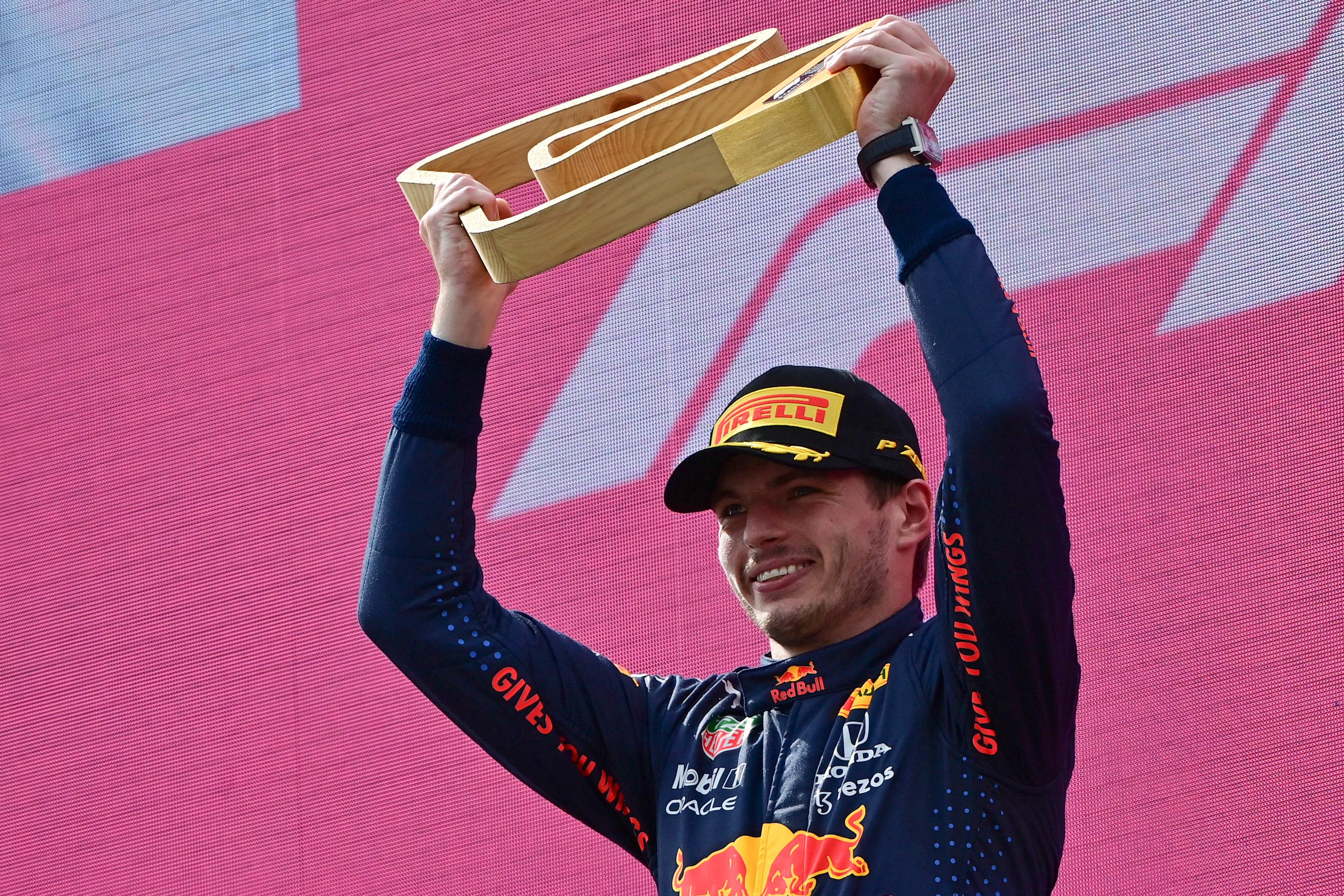 Hamilton, who last won at the Spanish GP on May 9, signed a new two-year contract yesterday.

But the Brit is desperate for his team to make serious adjustments.

After his disappointment at the Austrian GP, in which he came fourth, the seven-time champion said: "We are miles away from [Red Bull].

"We need all hands on deck.

"They have brought a lot of upgrades over the last few races – and we haven't brought any."

Hamilton, 36, started the race in fourth, but managed to reel in both Red Bull star Sergio Perez, and Lando Norris early on.

But he slipped back to where he started during Lap 54, where he would go on to finish.

Verstappen, meanwhile, cruised to victory – never being troubled and opening up a huge lead as the race went on, while being cheered on by a packed orange wall of travelling Dutch supporters. 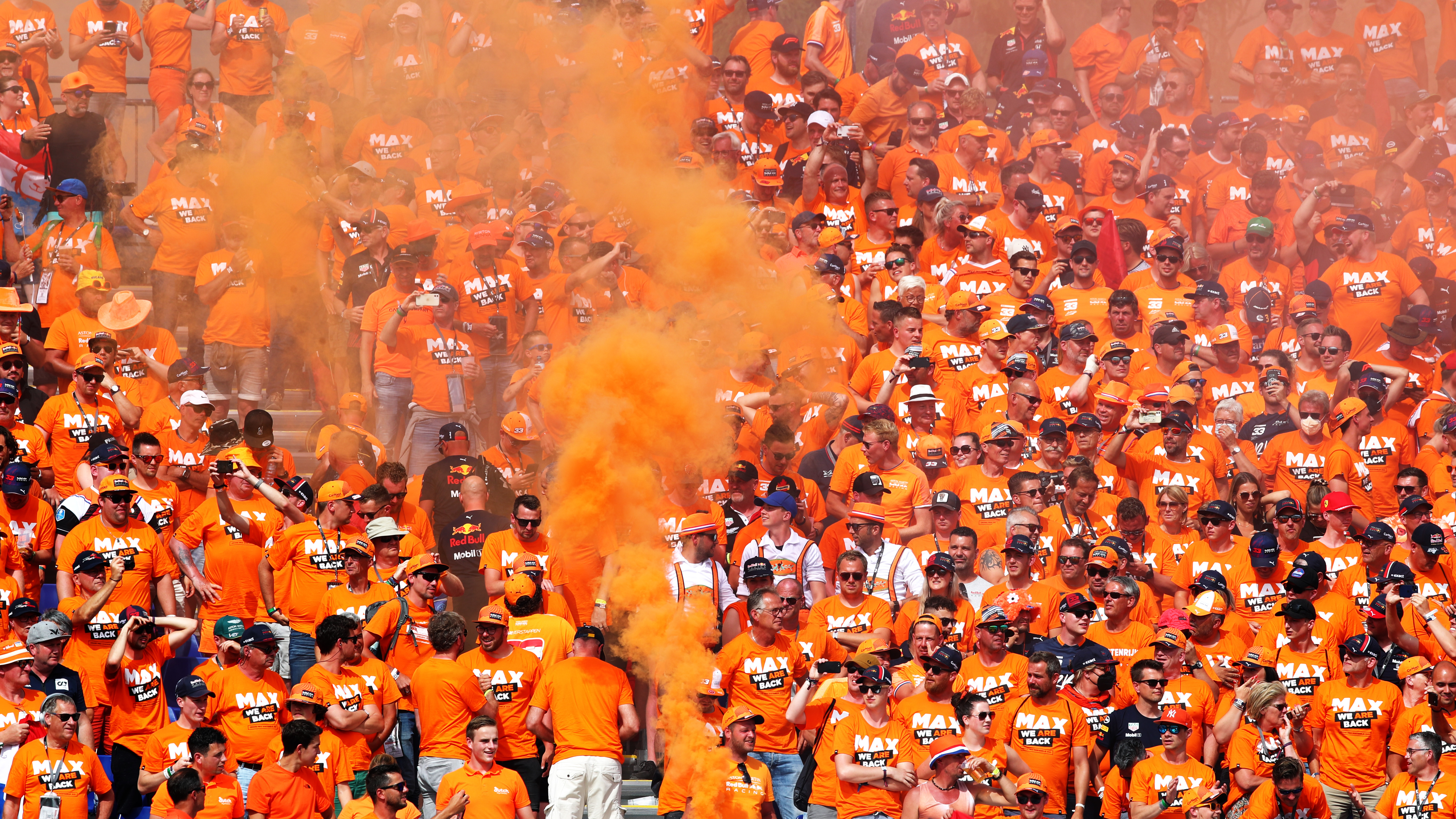 The result saw the 23-year-old open up a 32 point lead in the Drivers' Championship heading into the British GP at Silverstone next weekend.

After the race, victorious Verstappen said: "Today was incredible to be honest, the car was on rails!

"It was really enjoyable to drive. You go into the weekend as the favourite, but it's never easy to do.

"It was insane to see all the fans and so much orange!"

The win marked the 50th podium of his young career.

Red Bull have now opened up a huge 46 point lead in the Constructers' Championship, despite Valtteri Bottas managing to grab second place for Mercedes.