LIONEL MESSI has jetted home to Argentina with his family after being given permission to miss Barcelona’s last league match amid continuing uncertainty over his future.

The footballer was due to reach Buenos Aires this morning with wife Antonela Roccuzzo and children Thiago, eight, Ciro, five, and Mateo, three. 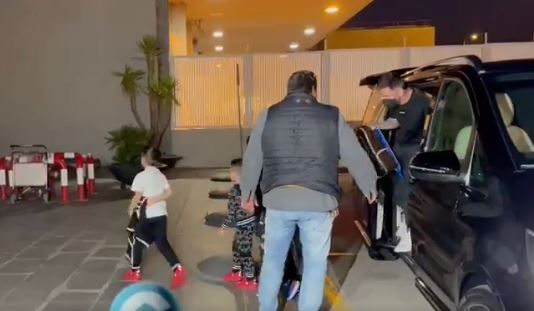 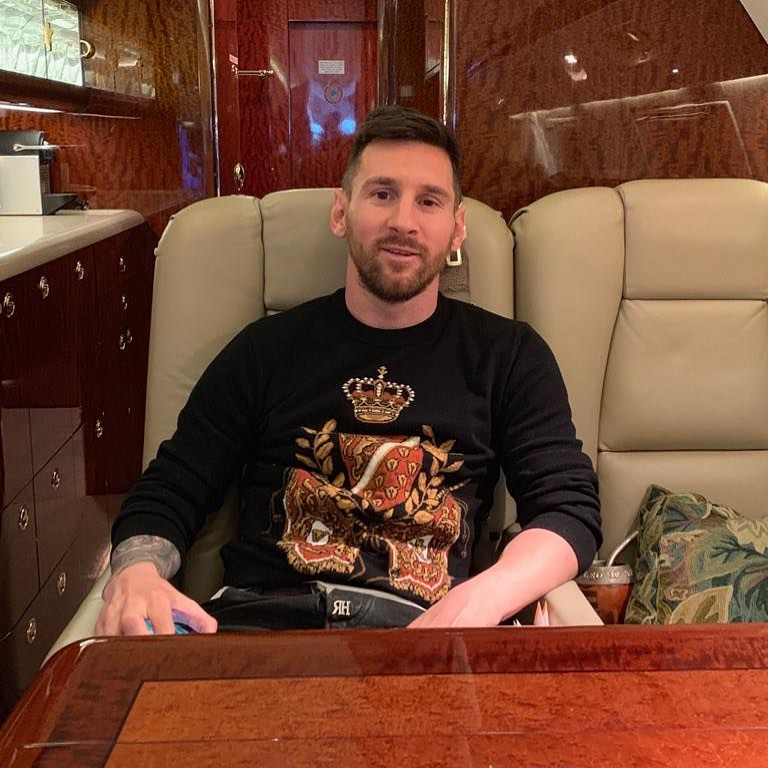 Bodyguard Pepe Costa accompanied them as they boarded their plane on Tuesday night at Barcelona’s El Prat airport.

They made a beeline for the airport terminal without stopping after being dropped off in a chauffeur-driven 4×4 despite shouts from waiting photographers anxious to get them to pose for a last family pic on Spanish soil.

The 33-year-old is due to meet up with the Argentina national squad for two World Cup qualifiers with Chile and Colombia on June 3 and 8.

Then they begin their quest for glory at the Copa America tournament.

His wife and children are expected to head to his native city of Rosario to be reunited with family and friends.

Messi left the Catalan capital without renewing his club contract, which is due to end on June 30.

He has been linked to Manchester City and Paris Saint-Germain.

Barcelona fans are optimistic he will end up staying at the club following the election victory of new president Joan Laporta.

And pal Sergio Aguero’s expected arrival at the Nou Camp following his departure from the Etihad next month is also a huge boost to those hopes.

Messi rested in his last few days in Barcelona after being given permission to miss the club’s last league game against Eibar on Saturday.

The Catalan side went into the game without any chance of winning LaLiga and had to settle for third spot behind champions Atletico de Madrid and runners-up Real Madrid.

Messi is expected to play his last World Cup in Qatar next year.