LIONEL MESSI has been caught on camera launching into an X-rated rant at Bolivia coach Lucas Nava after Argentina's 2-1 win.

The 33-year-old helped his country beat their South American opponents away for the first time since 2005 in their World Cup 2022 qualifier. 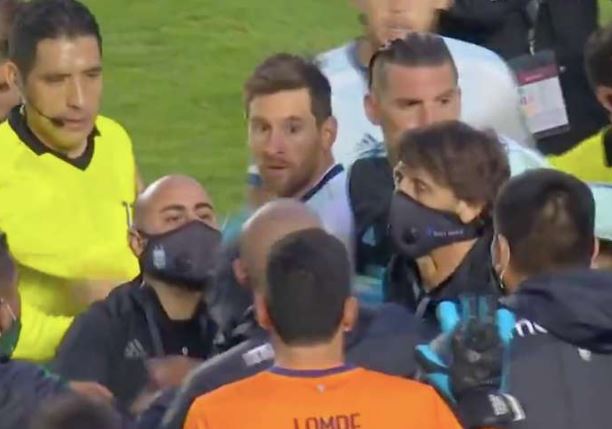 And after the full-time whistle, tensions boiled over as the Barcelona forward was seen swearing at the opposition.

Officials and Messi's team-mates had to pull him and Bolivia goalscorer Marcelo Martins away.

According to TyC Sports, the Blaugrana legend told him: "The c*** of your mother. What's up baldie?"

Before adding: "You were screaming the whole game.

"What are you doing? From the bench you are yelling at me the whole game."

Argentina came back from behind to win their second World Cup qualifier from as many games.

Inter Milan star Lautaro Martinez equalised for the visitors before the break, with Lazio forward Joaquin Correa firing in the winner in the 79th minute. 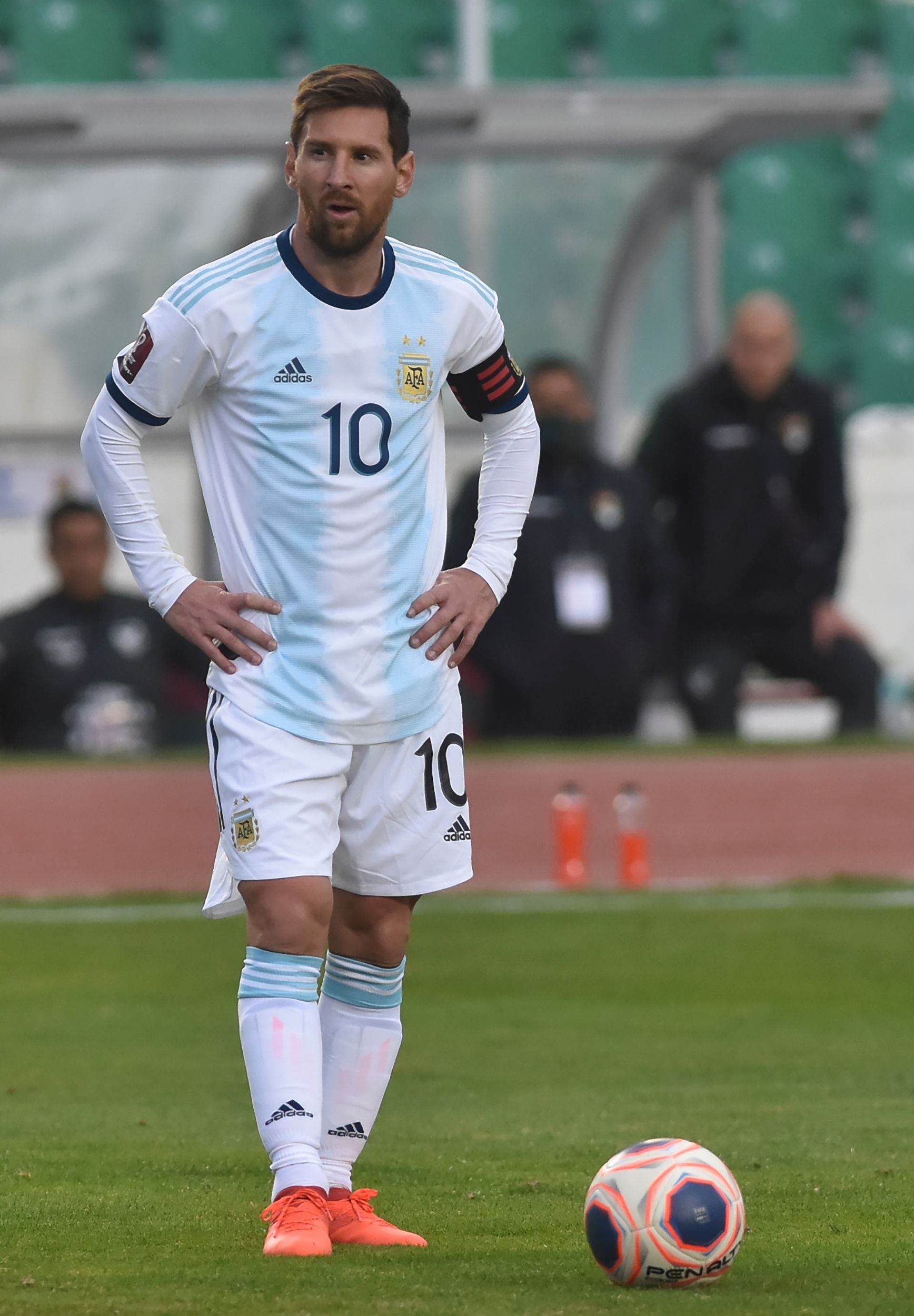 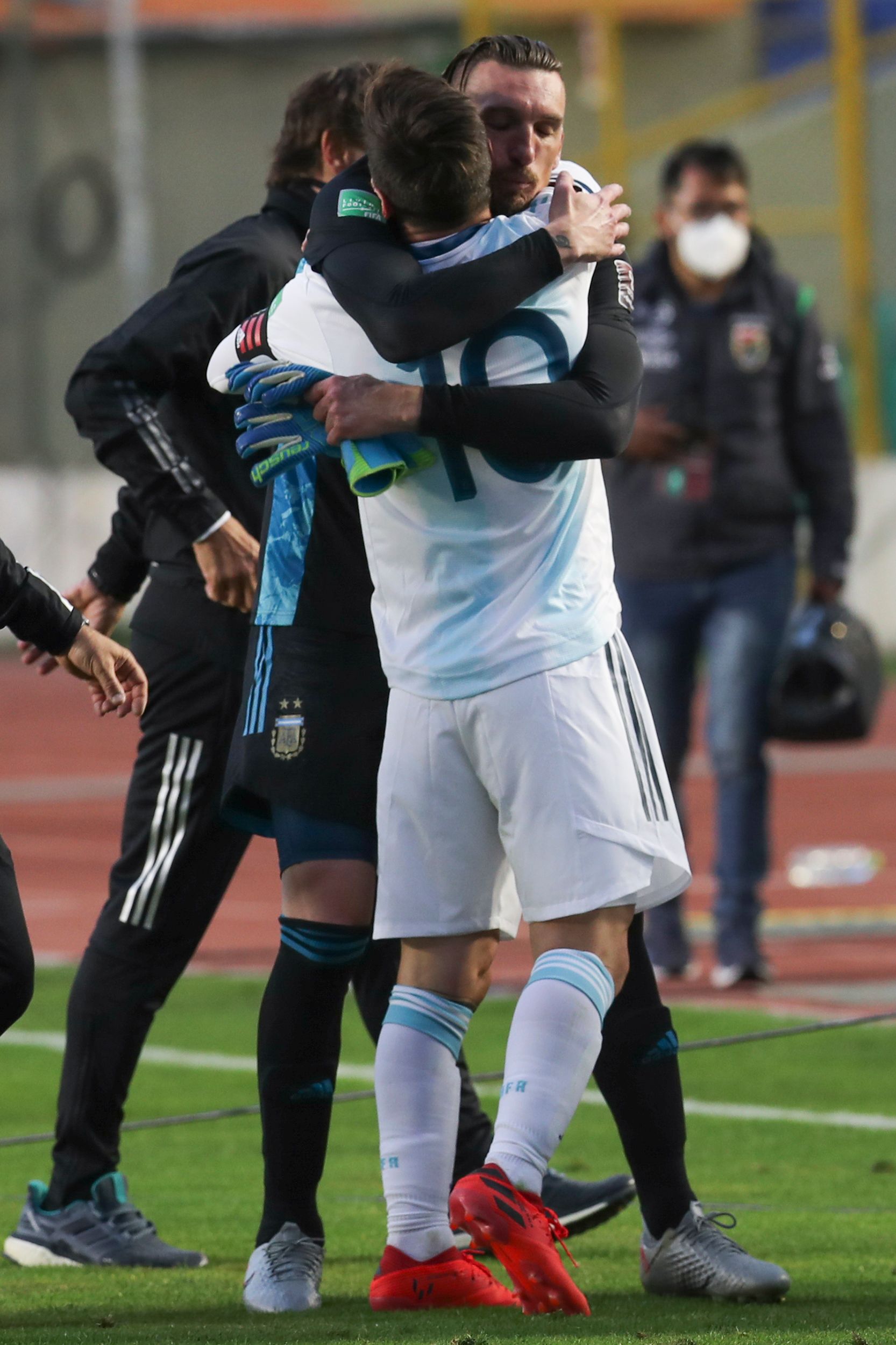 Martinez's strike was incredibly the first time in four years that an Argentina player has scored in a World Cup qualifier from someone that isn't Messi.

Speaking after the match, Martinez said: "We knew what this game meant to us because of its history.

"We're not going to deny that it's difficult to play here.

"I think this team showed lots of heart and lots of brains. We're very happy."

10/14/2020 Sport Comments Off on Lionel Messi in X-rated bust-up on Argentina duty after rowing with 'bald' Bolivia coach in World Cup qualifier win
Recent Posts
We and our partners use cookies on this site to improve our service, perform analytics, personalize advertising, measure advertising performance, and remember website preferences.Ok