The World Cup winner, who played for the Spanish giants between 1997 and 2002, cannot see the disillusioned club captain Messi signing a new contract. 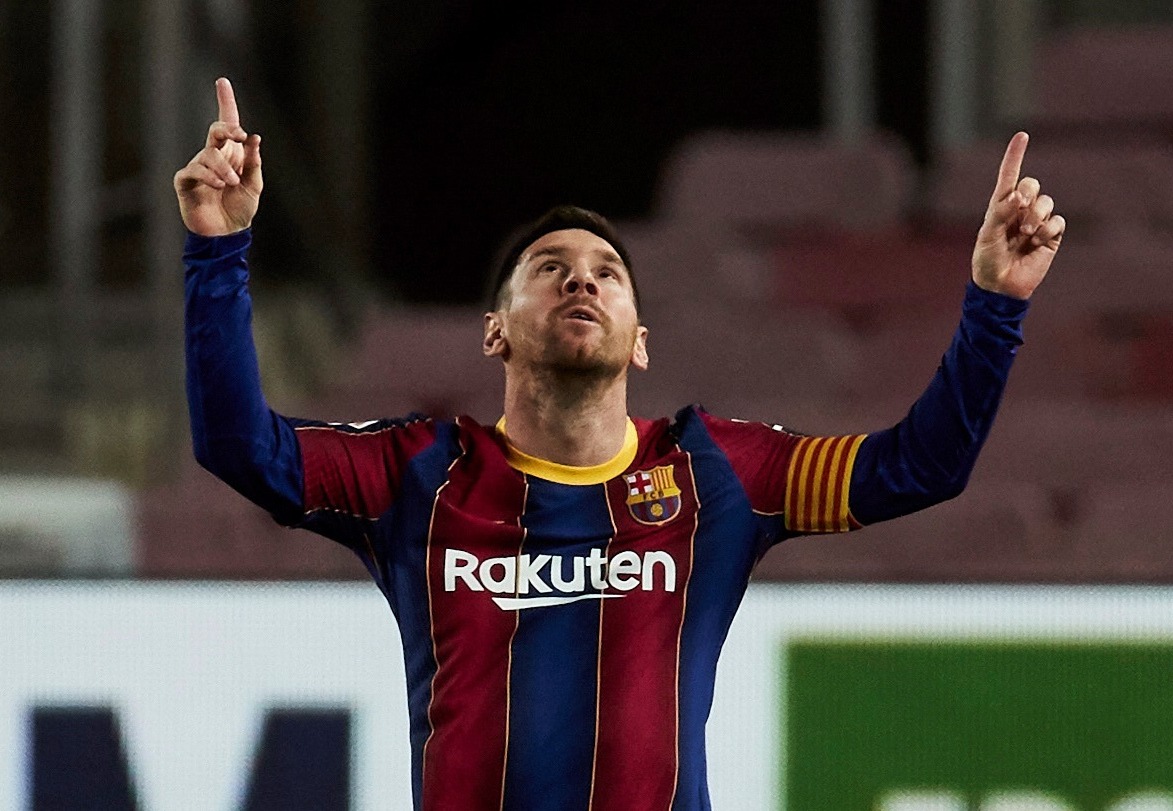 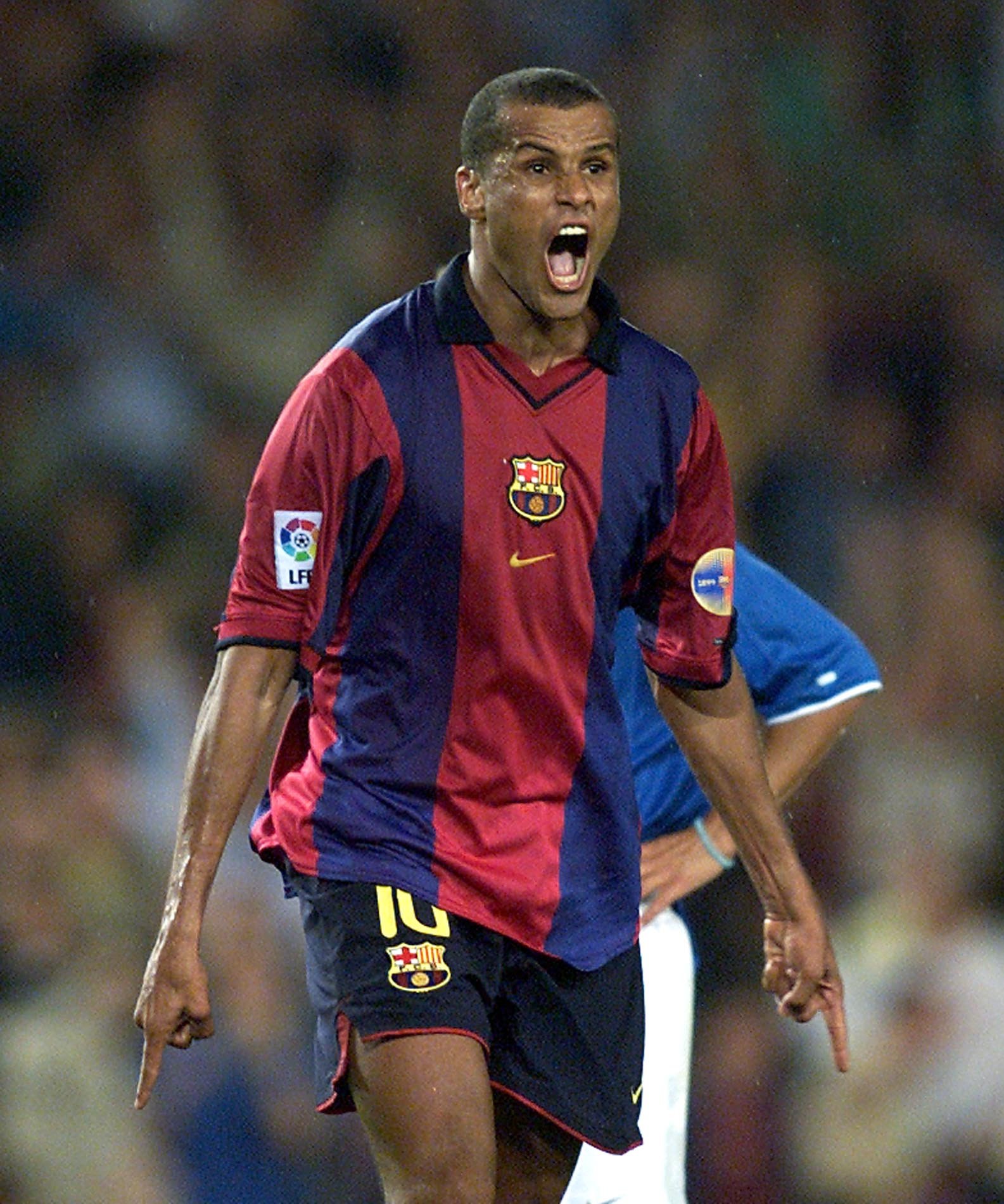 Rivaldo told Betfair: "Messi tried to leave the club last summer and it looks increasingly likely that he'll get his way at the end of the season.

"Barca's manager Ronald Koeman has doubts about him staying at the club and even Juan Laporta, favourite to be the next president, only has hope of keeping him instead of a commitment from the player."

Messi tried to force an exit from his boyhood club last summer before being forced to stay put and see out the final year of his deal.

And, although he claims he has yet to decide on his future, it is widely beleived he will look to leave the the LaLiga giants again at the end of the campaign.

But Rivaldo hopes the Argentine hero will have a change of heart in the coming months.

He added: "The club should make an effort to keep him if there are the financial resources to give him a long-term contract.

"It could include a clause about a job at the club when he ends his professional career. This might make him consider signing a new contract.

"This is just a suggestion and I don't know exactly what Messi's aspirations are when he stops playing football."

Messi's relationship with the club is becoming increasingly strained after his £492m contract was leaked.

He is said to be suing those suspected of revealing the information.

Rivaldo believes those responsible do not have the best interests of Barcelona at heart.

He said: "They clearly had a bad agenda, seeking to divide the club a bit more in a time when things are already turbulent."

Rivaldo won La Liga twice and the Copa del Rey during his five-year spell at the Nou Camp.

He later won the Champions League with AC Milan and trophies in Greece, Uzbekistan and his native Brazil.

At international level he won the World Cup, Copa America and Confederations Cup.

Rivaldo retired from playing in 2015 aged 43, having played alongside his son Rivaldinho at Brazilian side Mogi Mirim.