STUART HOGG was almost blinded in one eye playing for the Lions four years ago.

And on Saturday, the Scotland skipper pulls on the famous red shirt as captain. 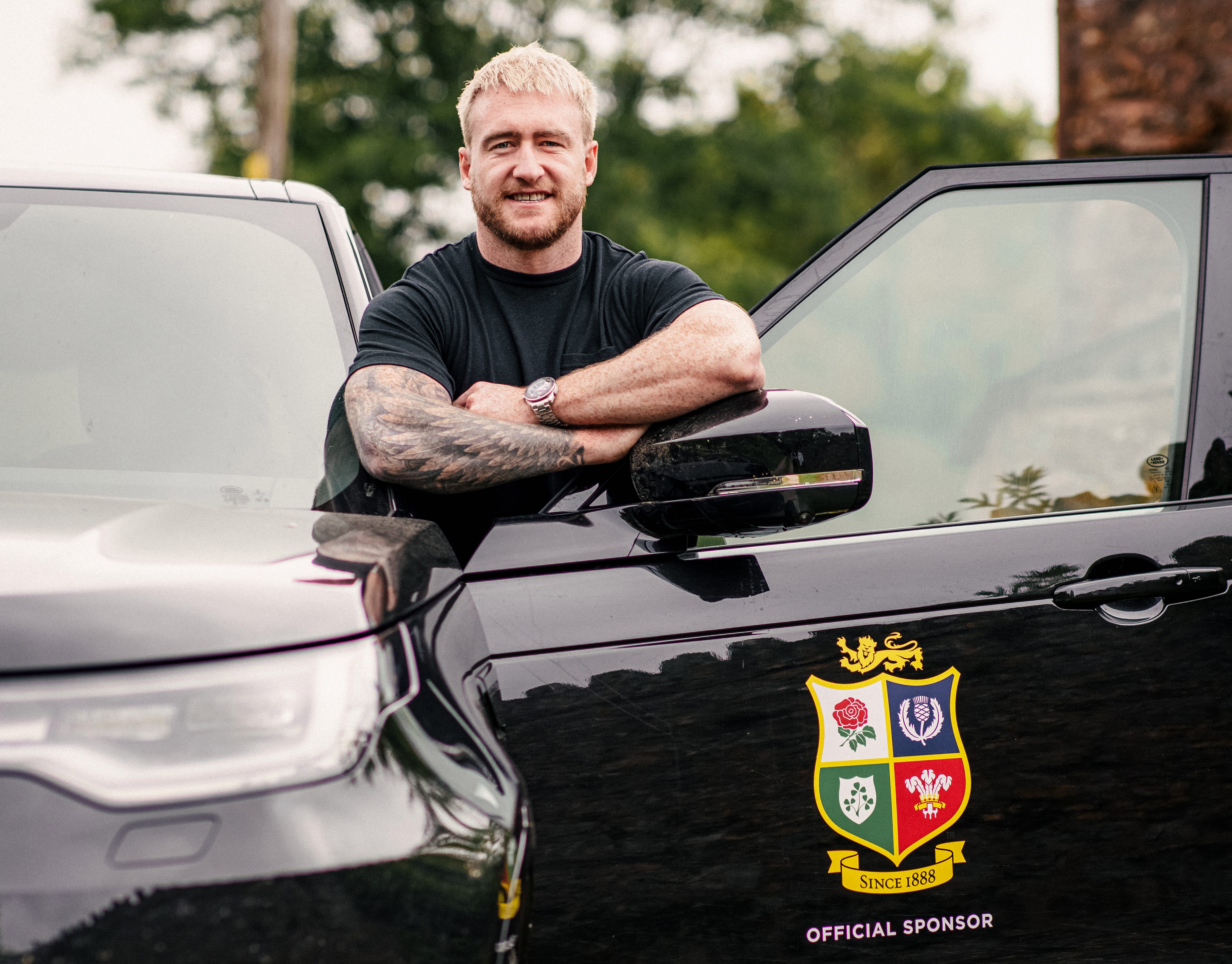 Running out at Ellis Park marks his first tour match since fracturing his eye socket in a freak clash with team-mate Conor Murray in 2017.

Fullback Hogg was at an all-time low when he flew 12,000 miles home from New Zealand – still without a dream Test cap despite playing on his second tour.

So some of that pain and heartbreak will be washed away when he runs out in Johannesburg's to take on the Sigma Lions.

Looking back to his last appearance for the Lions in Christchurch, the 29-year-old told SunSport: "It was really quite tough to take.

"I have only recently spoken about what it actually meant to me. . . it rocked me for a couple of years to be honest.

"I felt I was playing some of the best rugby that I had ever played.

"I thought I was in with a genuine shout to play in the big games. . . and it was taken away by a completely freak accident.

"It did rock me for a while and I remember coming back, I also had my shoulder reconstructed, it all rocked me.

"My family was due to come out too, so it hurt for a long, long time.

"And I've been working hard for a long time for this, my personal target – and only really my family knew – that this was my target, to get here."

Hogg still faces the ultimate battle to get into the Test side this time round.

Liam Williams set-up one of the all-time greatest ever Lions tries against the All Blacks and still looks in red-hot form to this very day.

And Anthony Watson has also been superb at full-back towards the end of this season.

Hogg has waited nine eight years to get a Test cap, and this could be his last shot at it.

Looking to also lean on his experiences of Australia 2013 on his first tour, the Land Rover ambassador recalled: "The biggest thing for me was the level of professionalism that it takes to be the best.

"I had my 21st birthday on that tour. It was just absolutely incredible.

"I followed Leigh Halfpenny around for eight weeks – he was playing the best rugby he had ever played. 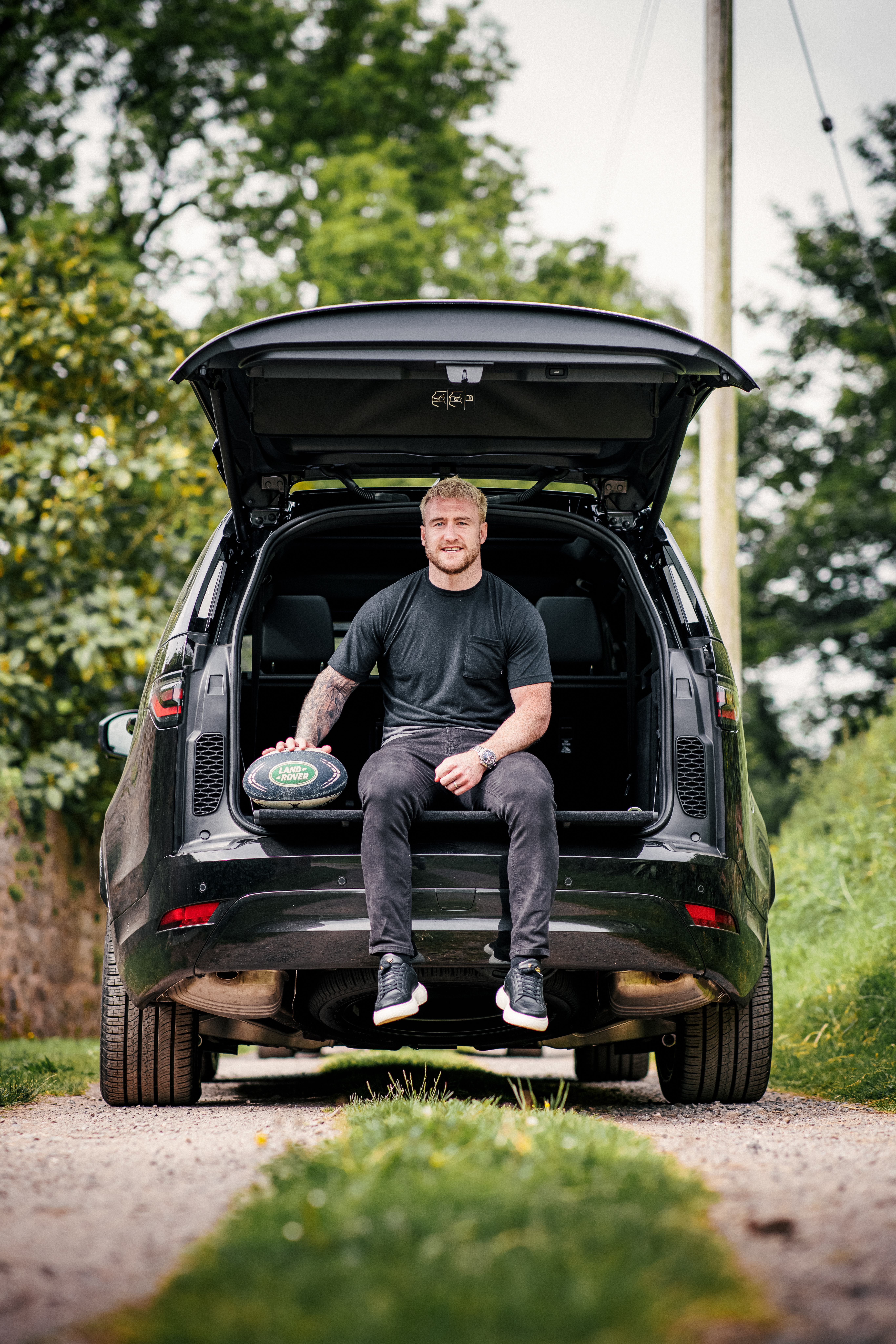 "His attention to detail and the way that he looked after himself on and off the field, it really hit home what it was going to take to be the best.

"I believe that tour made me a better player."

Hogg has also called injured tour skipper Alun Wyn Jones – a man who, as revealed by SunSport, could still feature against the Springboks after being left at home with a dislocated shoulder.

The pair struck up a close bond eight years ago and Hogg said: "In 2013, Al couldn't believe I had not seen 'The Karate Kid'.

"So he went out, bought the DVD and we watched it together whilst we were rooming together. 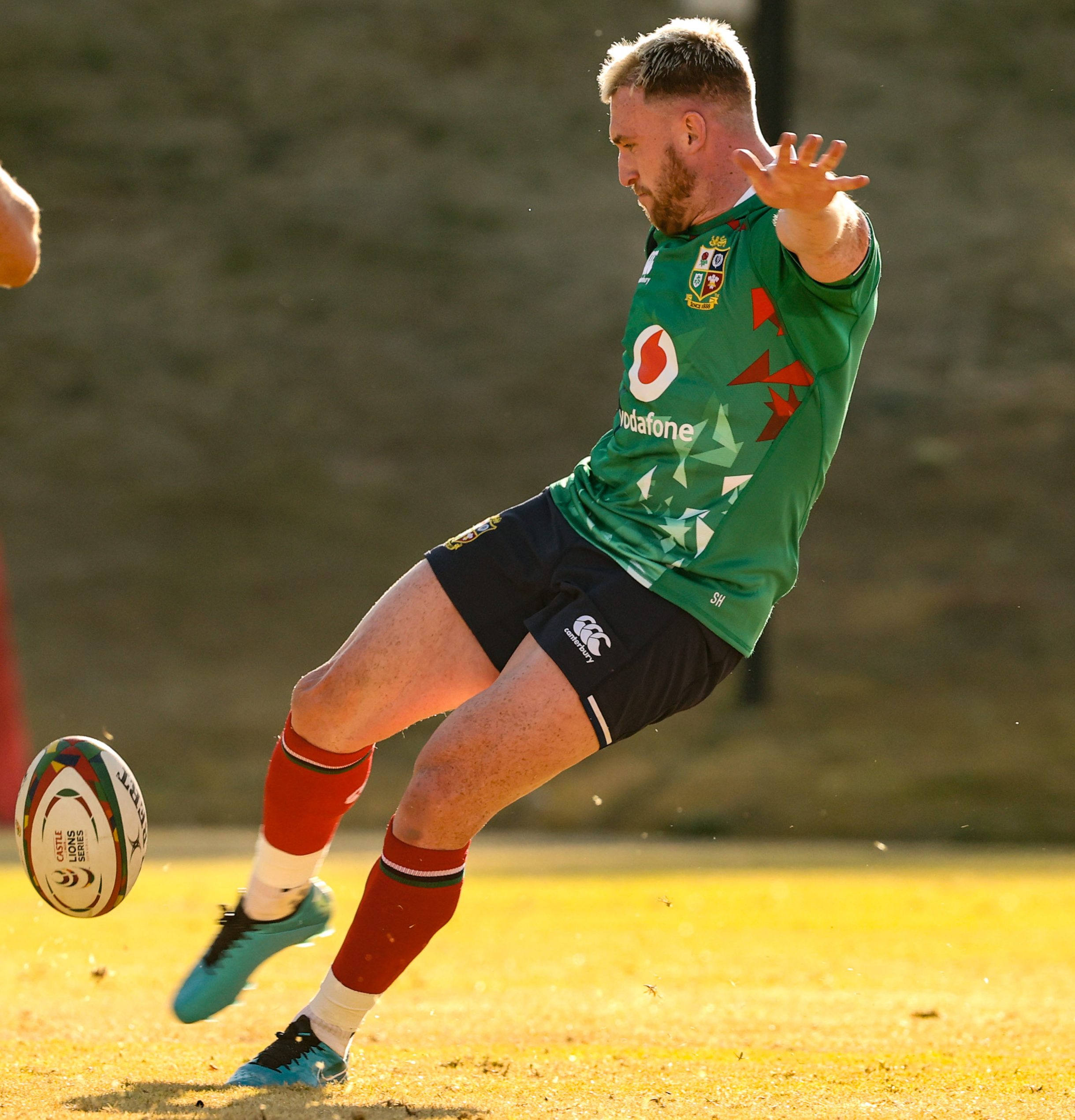 "It was absolutely tremendous, these were tiny little things for him, but it meant absolutely everything to me as a young kid.

"That was pretty special, that someone of that stature, that quality of person and calibre, did something like that for me."

But soon, Hogg knows that it is the Boks that Warren Gatland's side will have to chop down to size.a

And after never beating the world champs with Scotland, he added: "We know how tough it is to play against them, they have a good gameplan of squeezing the life out of you.

"We know they will grow extra arms and legs when the Lions come to South Africa – it will be incredible."