LIVERPOOL will NOT play in the Club World Cup this summer despite winning the Champions League.

Fifa have changed the format of the tournament which will now be played once every four years. 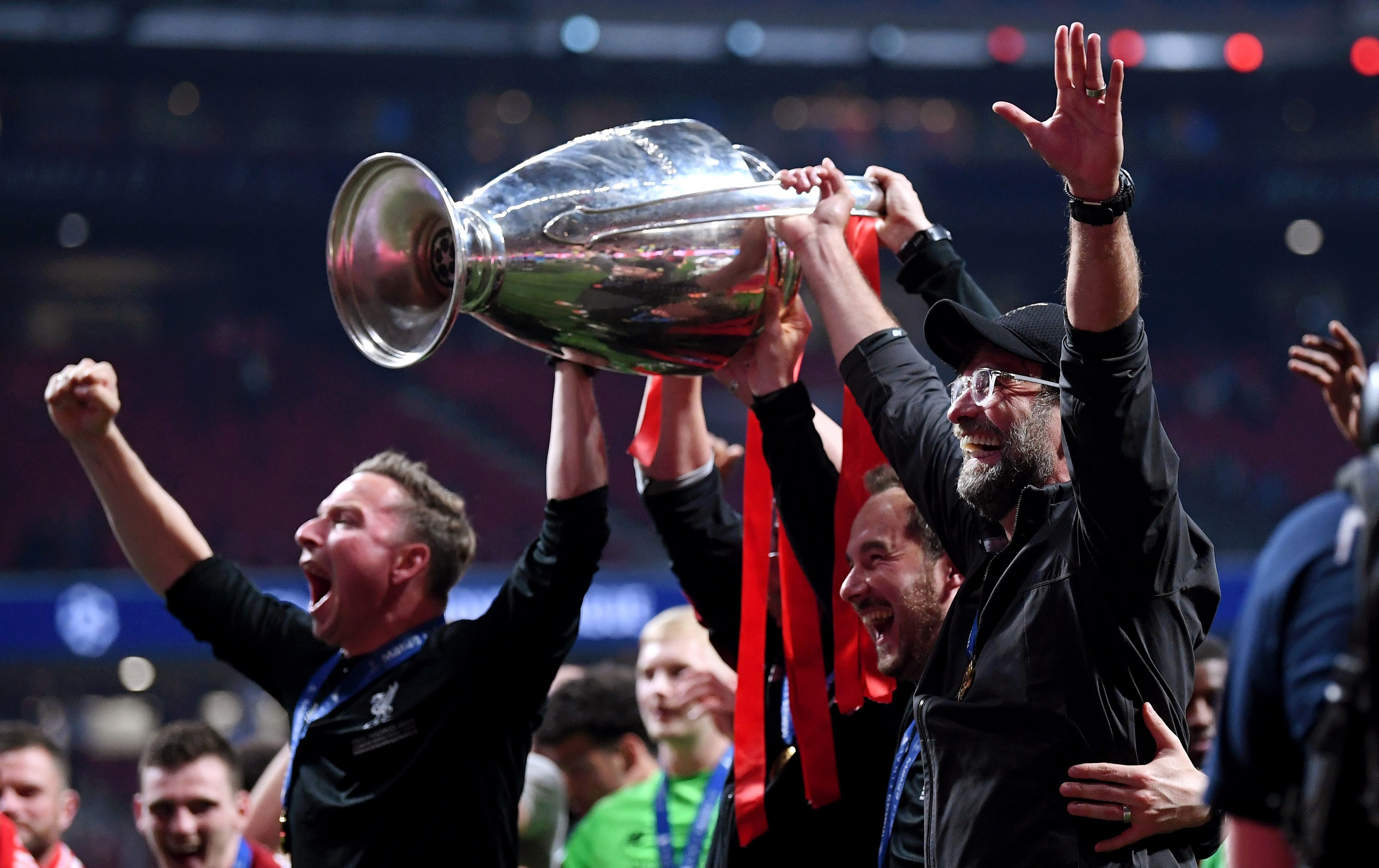 But not earlier than in 2021 – when the competition is set to take place.

The Club World Cup will now be a 24-team tournament, running from June till July.

It will replace the Confederations Cup, which was organised one year before the World Cup.

The new-look competition will be contested by six teams from South America, three each from Asia, Africa and Central America and one from Oceania.

While Champions League winners and runners-up as well as Europa League champions will complete its line-up.

Fifa president Gianni Infantino claims the tournament will eventually gain a competitive edge thanks to the reforms.

He said: "Now the world will see a real Club World Cup where fans will see the best teams in the world compete to be crowned the real world champions.

"We hope that all the best teams will participate and we've had some very positive discussions with Uefa.

"But it was our responsibility to take a decision because we have to deal with the organisational matters – it is only two years away."

Real Madrid are the most successful side in Club World Cup history after winning their fourth title last year.