Viviana Di Pascua, 53, was recently admitted to hospital in Uruguay and taken to the intensive care unit. 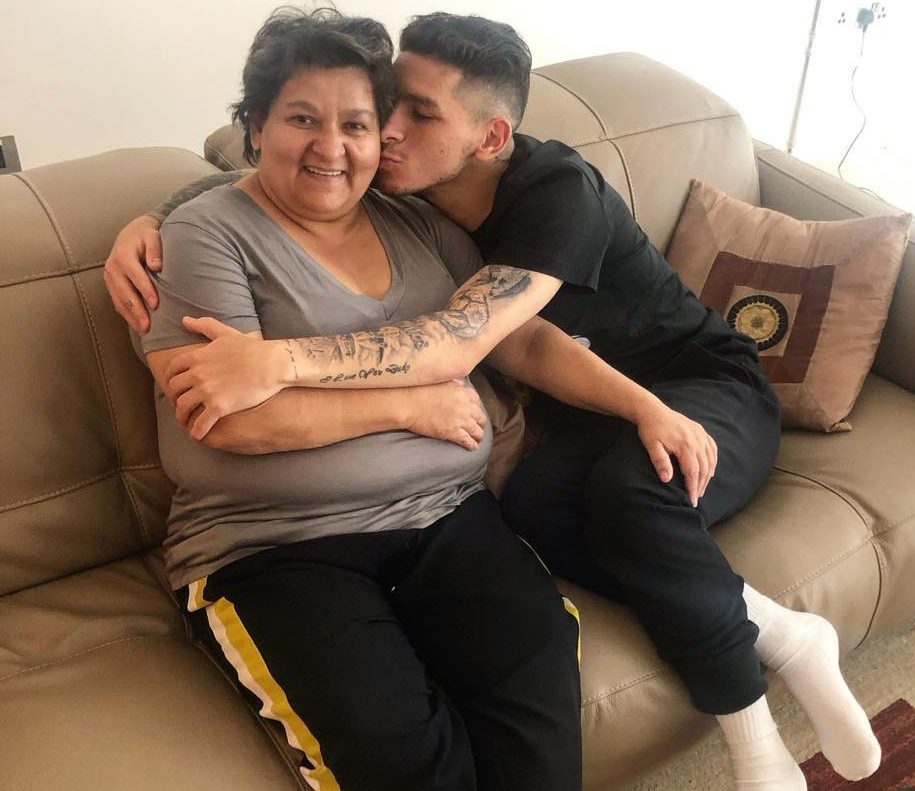 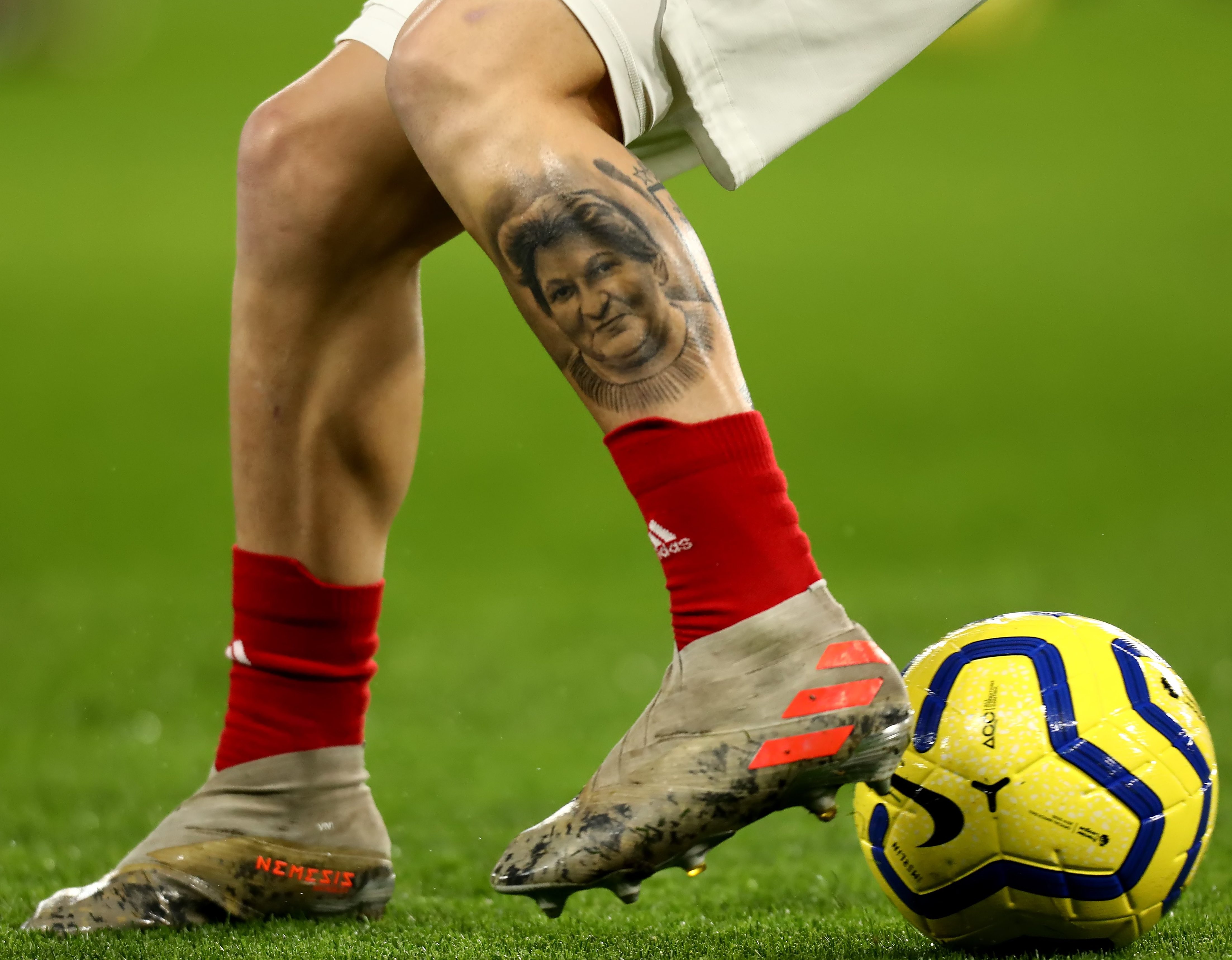 But her health deteriorated on Tuesday and shortly after her death was announced.

The Gunners star immediately left his post with Atletico Madrid in order to return home to Uruguay.

Back in January, Torreira showed the love he has for his mum by getting a portrait of her on his leg.

On his left leg, almost on the shin itself, is the portrait of his Viviana.

Torreira regularly posted pictures of the pair together on social media.

Viviana was the daughter of footballer Edison 'Tito' Di Pascua, a player from Fray Bentos who won seven local titles in Río Negro.

03/30/2021 Sport Comments Off on Lucas Torreira's mum dies of coronavirus with Arsenal star, who has tattoo of her on his leg, returning to Uruguay
Recent Posts