JUVENTUS are weighing up a move for Manchester City defender Danilo – which could open the door for Joao Cancelo to move in the opposite direction.

The Premier League champions would be open to selling their Brazilian full-back this summer if he tells them he wants to go. 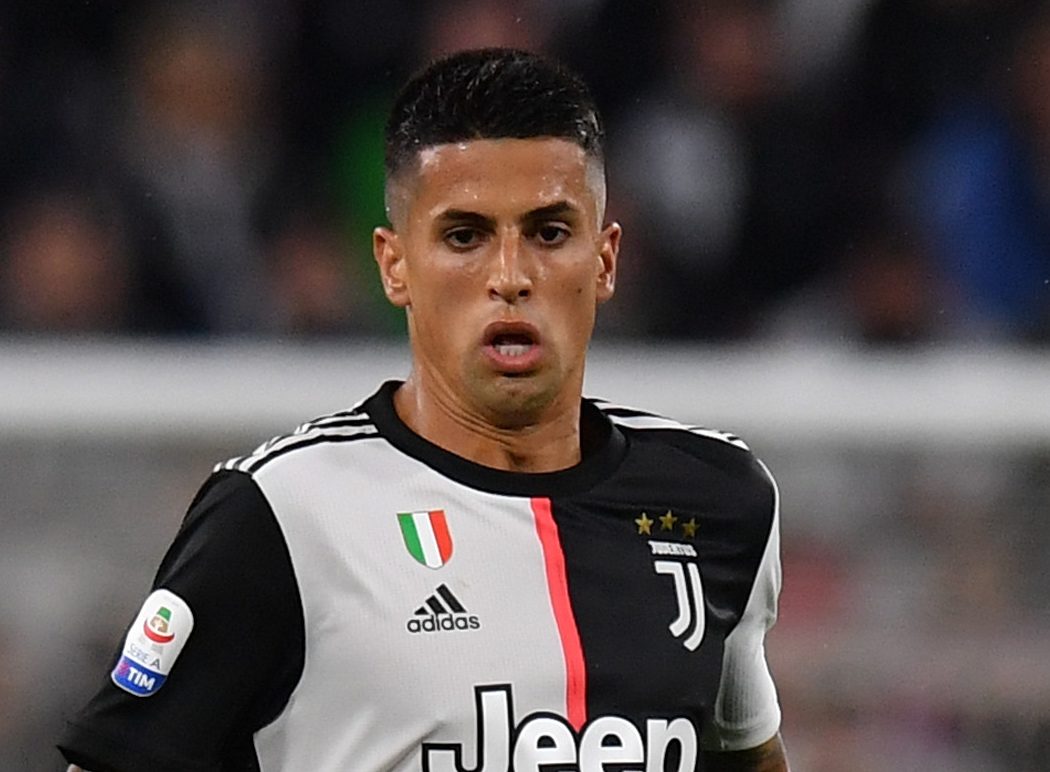 Inter have already shown an interest but City are looking to recoup much of the £25million they paid Real Madrid two years ago.

And Juve are also now believed to be monitoring his situation as they prepare to cash in on £50million rated Cancelo.

Etihad sources say they will only push the button on Danilo's departure if they can identify and sign a suitable replacement.

Pep Guardiola wants to have competition for Kyle Walker at right back next season and has also been linked with Crystal Palace's Aaron Wan-Bissaka.

As things stand he is unlikely to sign a left-back – providing Benjamin Mendy can put two years of injury woe behind him.

Alex Zinchenko – who is poised to start next season as first choice – will sign a new long-term contract at City this summer.

Guardiola is also interested in a deal for Leicester City star and England international Harry Maguire.

Vincent Kompany is returning to former club Anderlecht on a player-manager deal.

And Maguire could be the man to compete for a place at centre-back alongside Aymeric Laporte. 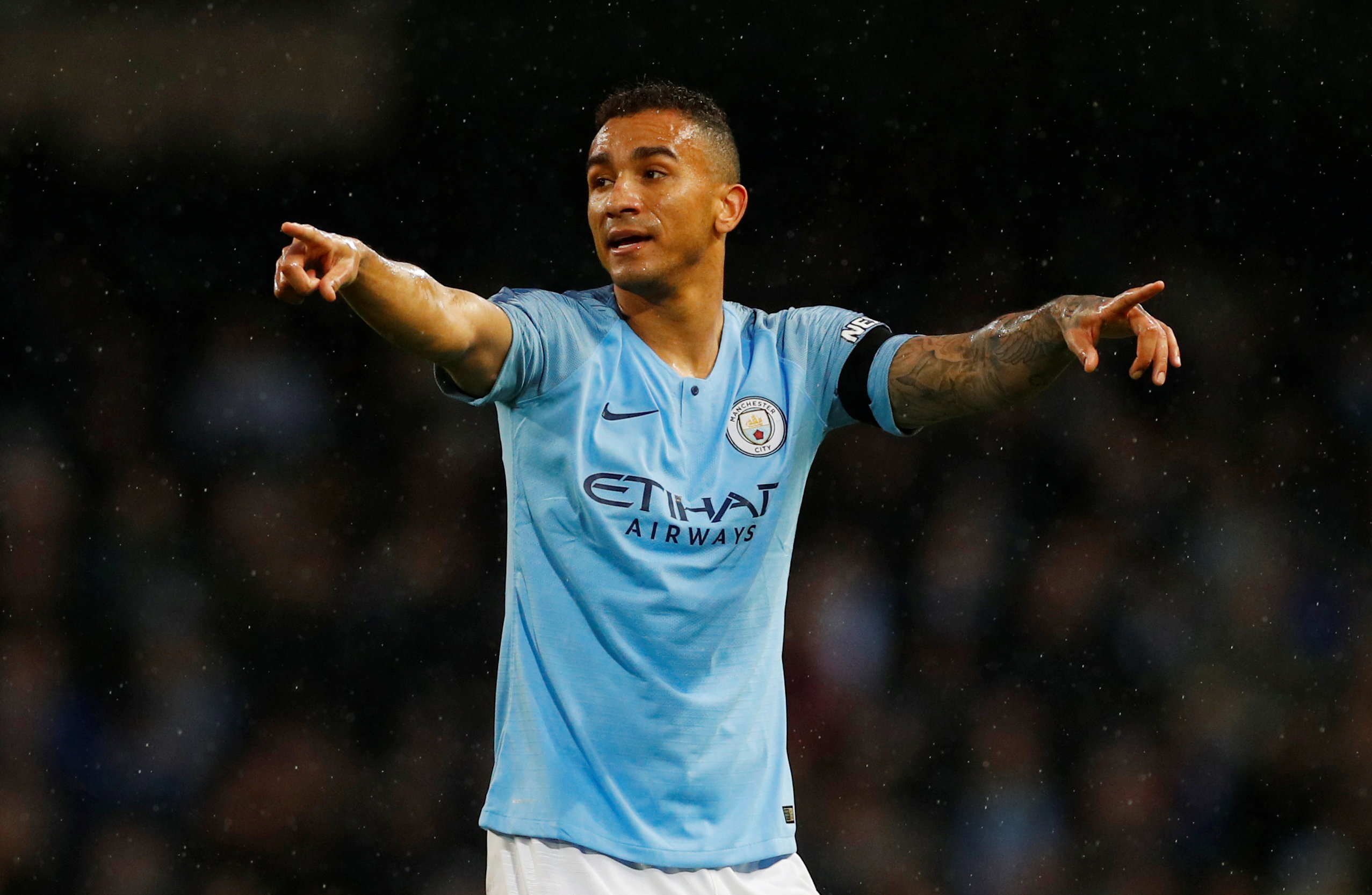