MANCHESTER CITY legend Pablo Zabaleta could be set to return to the Etihad.

The 36-year-old former player won two Premier League titles with the club during a nine-year spell before leaving to join West Ham in 2017. 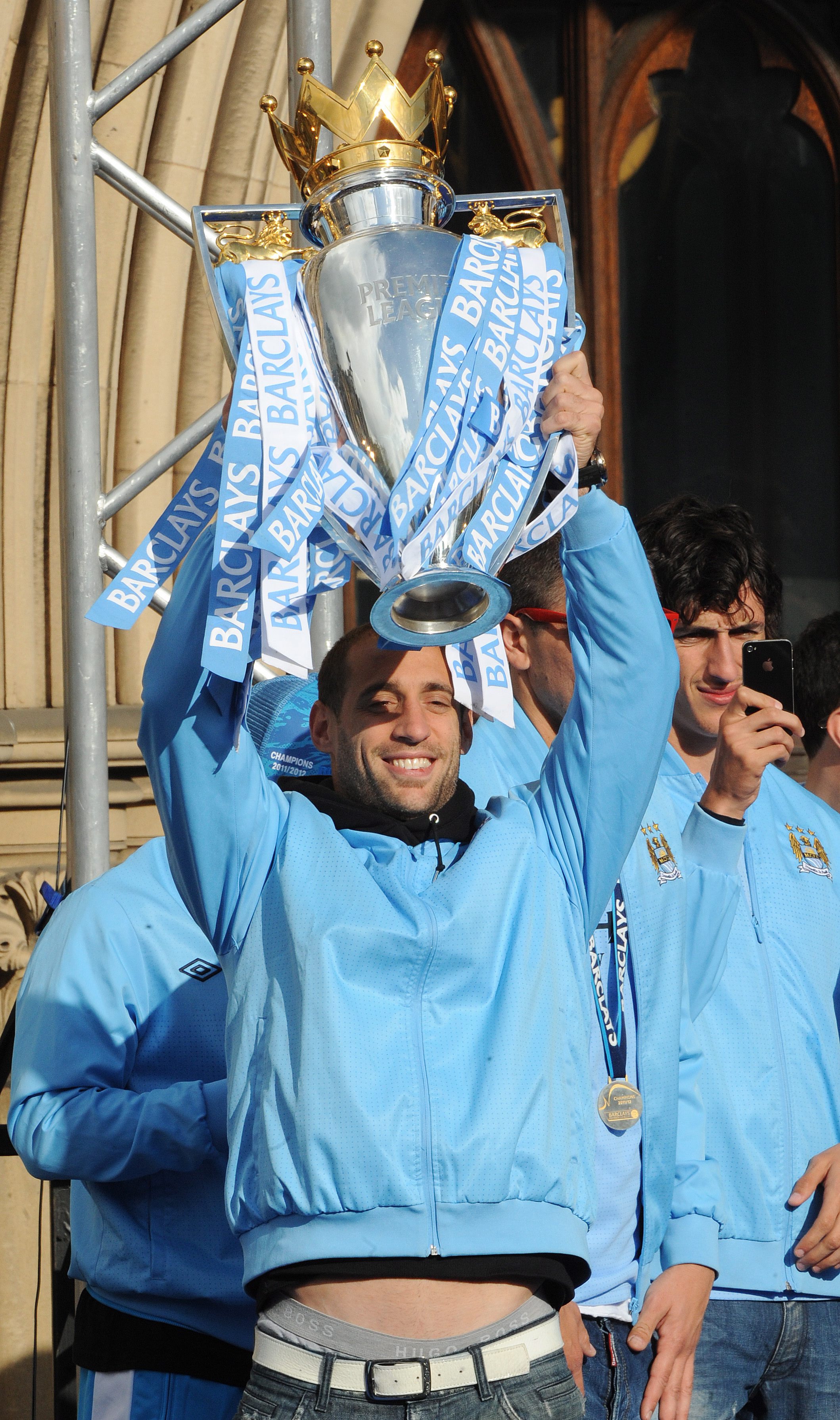 And as he continues to study for his coaching badges, Zabaleta may be on course to return to Man City, although the capacity of his role has not yet been decided.

But he has revealed his job could involve working for all 11 teams connected to the City Football Group.

He told The Mirror: "The City Football Group have said they would like me to return in some capacity.

“Maybe at the end of June, when my kids have finished school and we have a better picture of the pandemic, that will be the moment for me to decide.

“I spent nine years at City. I liked the people at the club and I would be so happy to go back in some role.

“Coaching is something I'm thinking about – but it isn't the only thing.

BETTING SPECIAL: GET EITHER KANE OR AUBAMEYANG TO SCORE IN THE NORTH LONDON DERBY AT 33/1

“There are so many areas within a football club. Maybe if there was a possibility to work for the club and continue to live in Spain, that would be good for me personally and professionally.

“I have done my B licence and had a few calls from different managers asking me to join their staff. But it wasn't the right moment.

“I am open to different situations, but my family is happy and settled in Barcelona so maybe a role that allows me to work from here is possible.

“England is only two hours away on a plane so once we are free to travel again the options will become clearer."