The 18-year-old sensation has caught City's attention with his dazzling displays for Hadjuk Split, despite only making his senior debut in March. 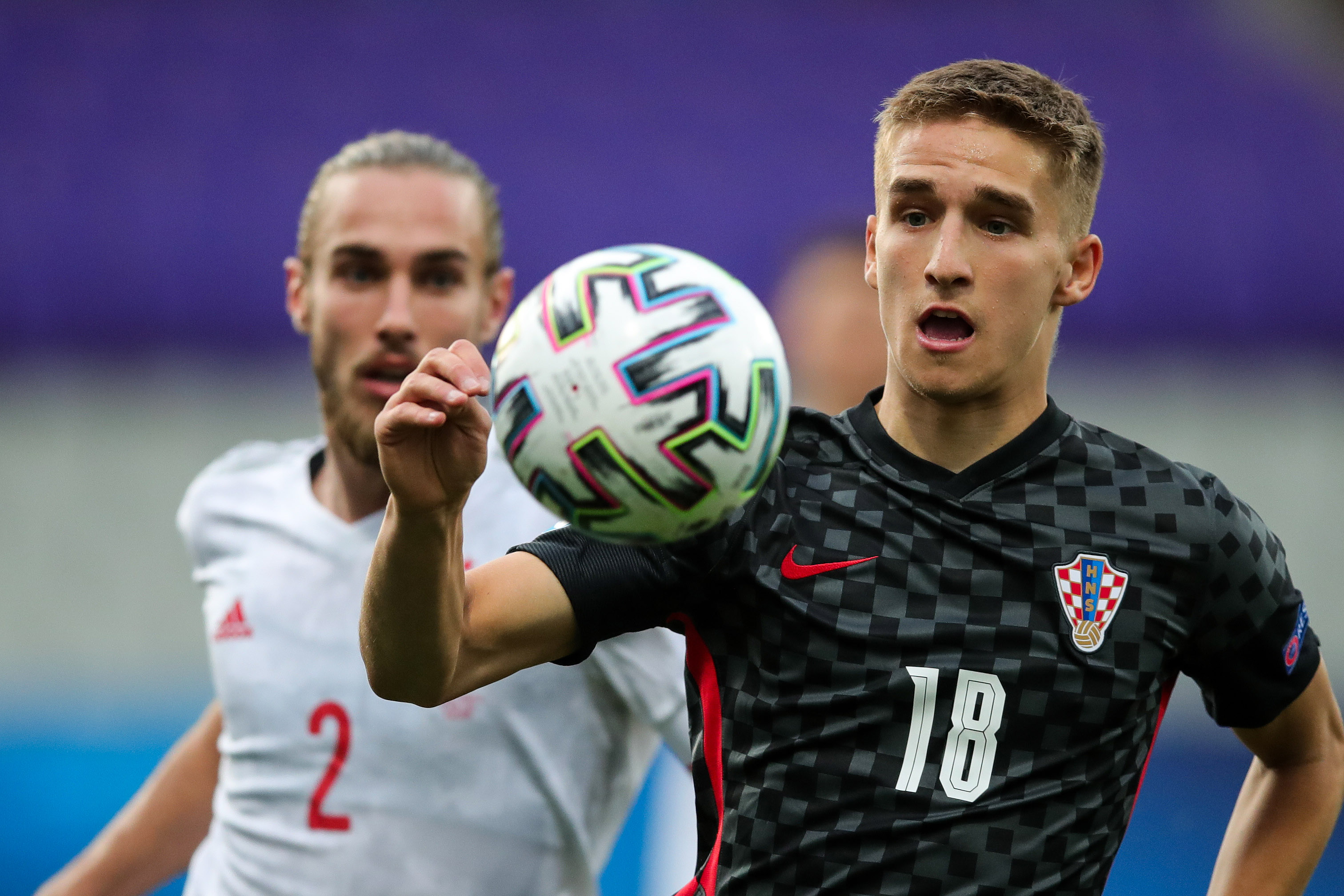 The Premier League Champions even reportedly sent their scouts to check if he's the real deal in Hajduk's 3-1 win over Gorica on the weekend.

But City will have to spend big to bring Biuk to the Eithad as Hadjuk want £18million to let their academy star go, according to FootMercato.

Hadjuk's president Luksa Jakobusic has stuck to his guns so far and rebuffed all offers for his prized asset that fall beneath the club's asking price.

Pep Guardiola's side could face competiton from German sides Bayern Munich, Wolfsburg, Borussia Monchengladbach and Hoffenheim, who have also been keeping tabs on the Croatian U-21 star.

Red Bull Salzburg and Galatasaray have also shown interest in the left winger, who has won 17 national caps since the age of 14.

City may have the edge in any potential transfer as they've already done business with Hadjuk in the past.

They signed Croatia midfielder Ante Palaversa, who has spent the last two seasons on loan to Getafe and Belgians Kortrijk, from Hadjuk in 2019.

And City have had a Croatian star in their ranks before, in the form of Vedran Corluka, who was at the club for a season in 2007 but then went on to join their rivals Tottenham.

BETTING SPECIAL – GET £180 IN FREE BETS FOR CHELSEA vs VILLARREAL

Guardiolas's side have already been busy in this summer's transfer market.

They've just brought in Jack Grealish for a record fee of £100m from Aston Villa.

And City have also been strongly linked with a £150m swoop for Tottenham contract rebel Harry Kane.