MANCHESTER CITY are set to contact Leeds over a transfer move for their England star Kalvin Phillips.

The midfielder is currently on international duty but limped off injured during last night’s 1-1 Nations League draw in Germany. 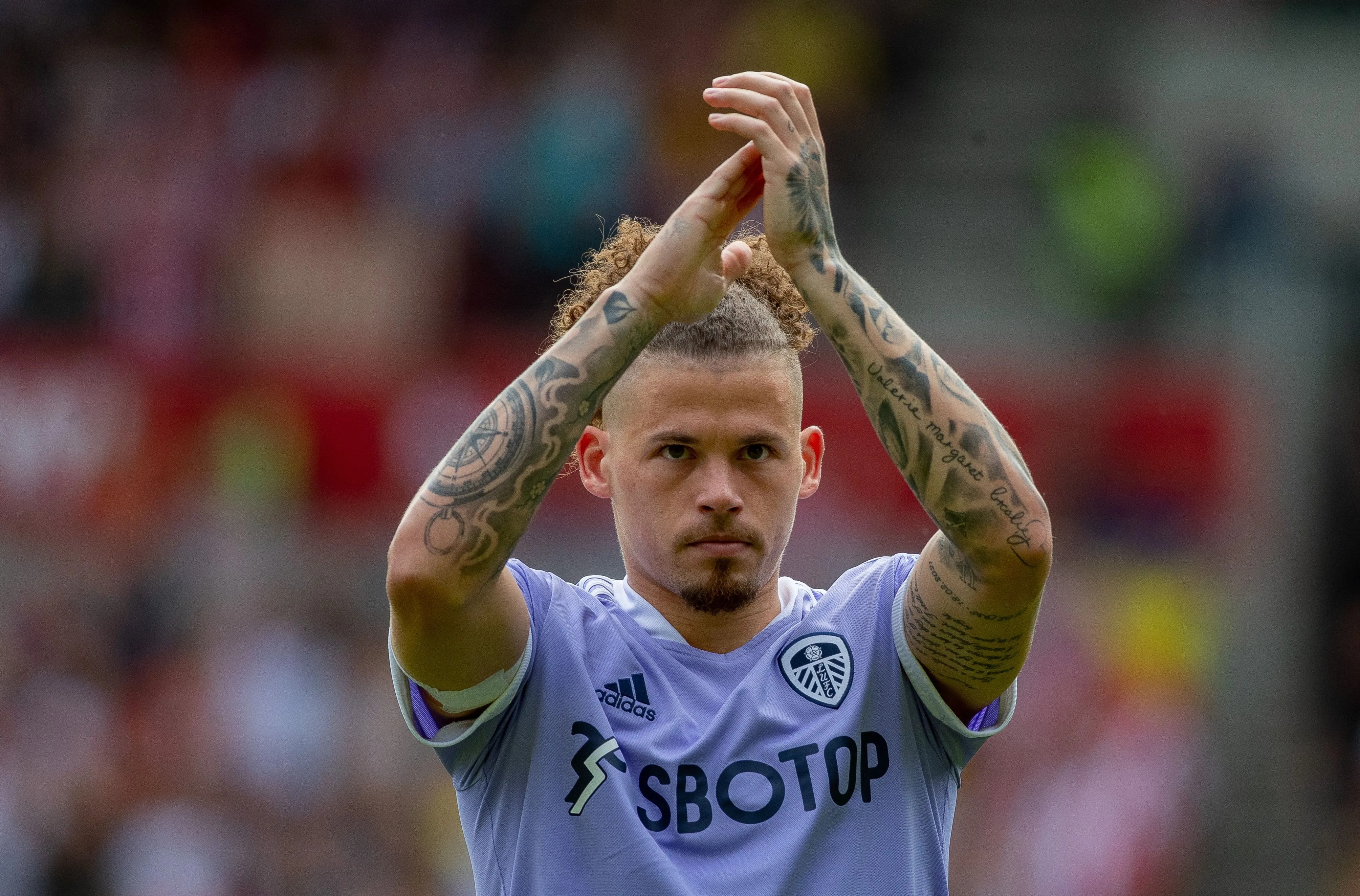 The Cityzens face a huge fight to sign the in-demand ace as a host of other clubs chase his services.

But City will officially approach Leeds once Phillips has finished his England duty later this month.

Boss Pep Guardiola is looking for a replacement for veteran Fernandinho following the Brazilian’s departure after nine years at the Etihad.

And we previously reported how he is believed to view Phillips “as an attainable target” as he plots a transfer swoop.

Guardiola and City sporting director Txiki Begiristain think he would be “ideal” for them and have already sent scouts to watch him several times this term.

Manchester United also want the ace – but Phillips has allegedly told his nearest and dearest that he could not move to Old Trafford due to the bitter rivalry between them and his boyhood club Leeds.

Kane's last-gasp penalty RESCUES point for visitors at the Allianz

And they are set to try again this summer.

Aston Villa are another team keen on Phillips.

Steven Gerrard had his own bid for the Yorkshire Pirlo knocked back during the winter window.

However, now it seems that City are set to try and usurp their rivals by moving early.