RUBEN DIAS dropped a huge hint that he has played his last game for Benfica, after scoring in their 2-0 win over Moreirense on Saturday.

The Portuguese international is expected to join Manchester City in the coming days, having agreed personal terms with Pep Guardiola's side. 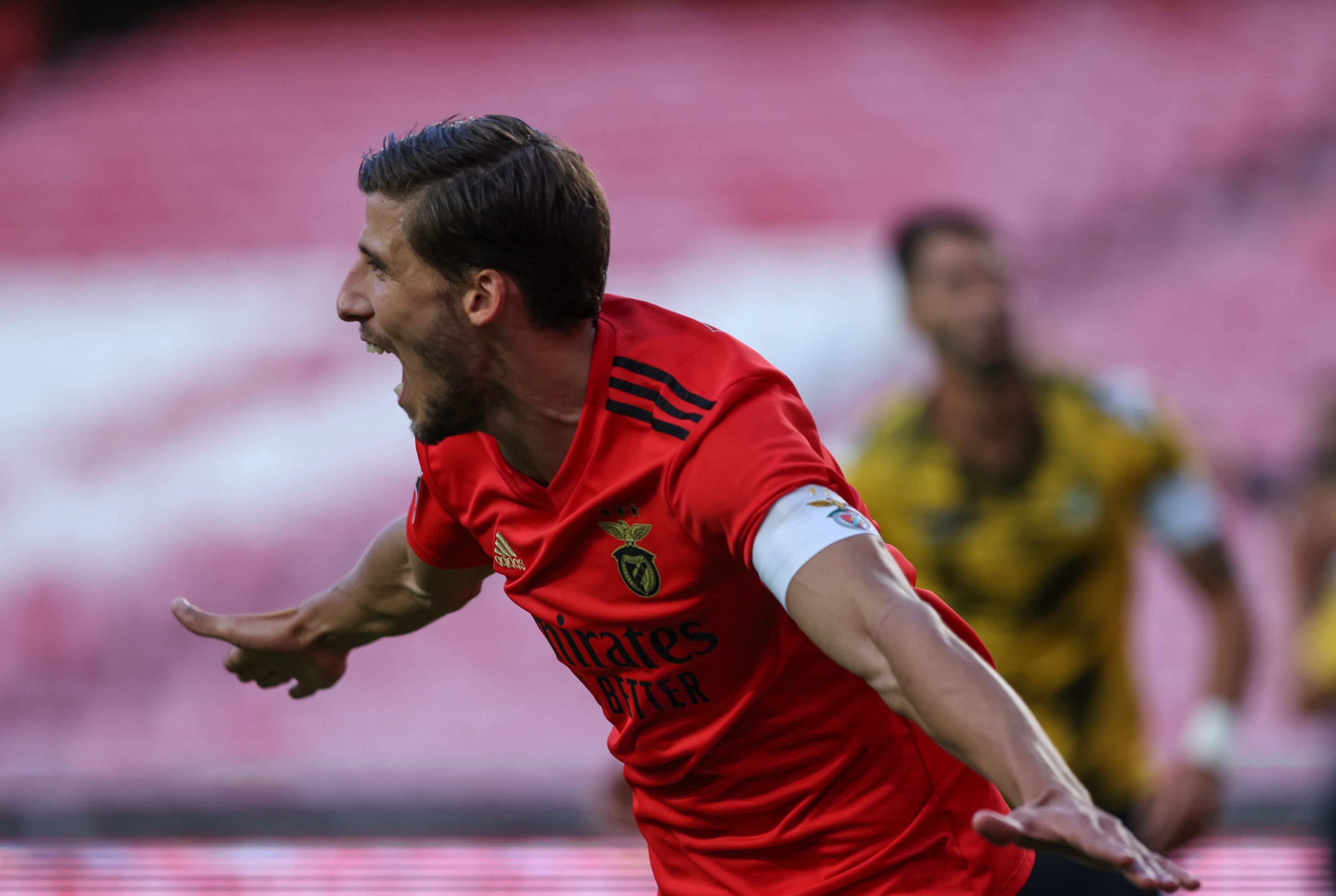 According to transfer guru Fabrizio Romano the transfer is 'really close'.

And out-of-favour defender Nicolas Otamendi will be included in City's financial package for Benfica, having been deemed surplus to at the Etihad.

Dias, 23, was linked with a move to Tottenham earlier this summer.

But having got on with his football, featuring in Benfica's first two league matches of the new campaign, the 19-cap star seems destined for the North West.

And having fired his side to a 20th minute lead against Moreirense, the 6ft 1in star was full of emotion after the match.

"It was a very important game for me and to be able to score a goal, it was very special for me.

"It is a special moment and I think everyone already knows why." 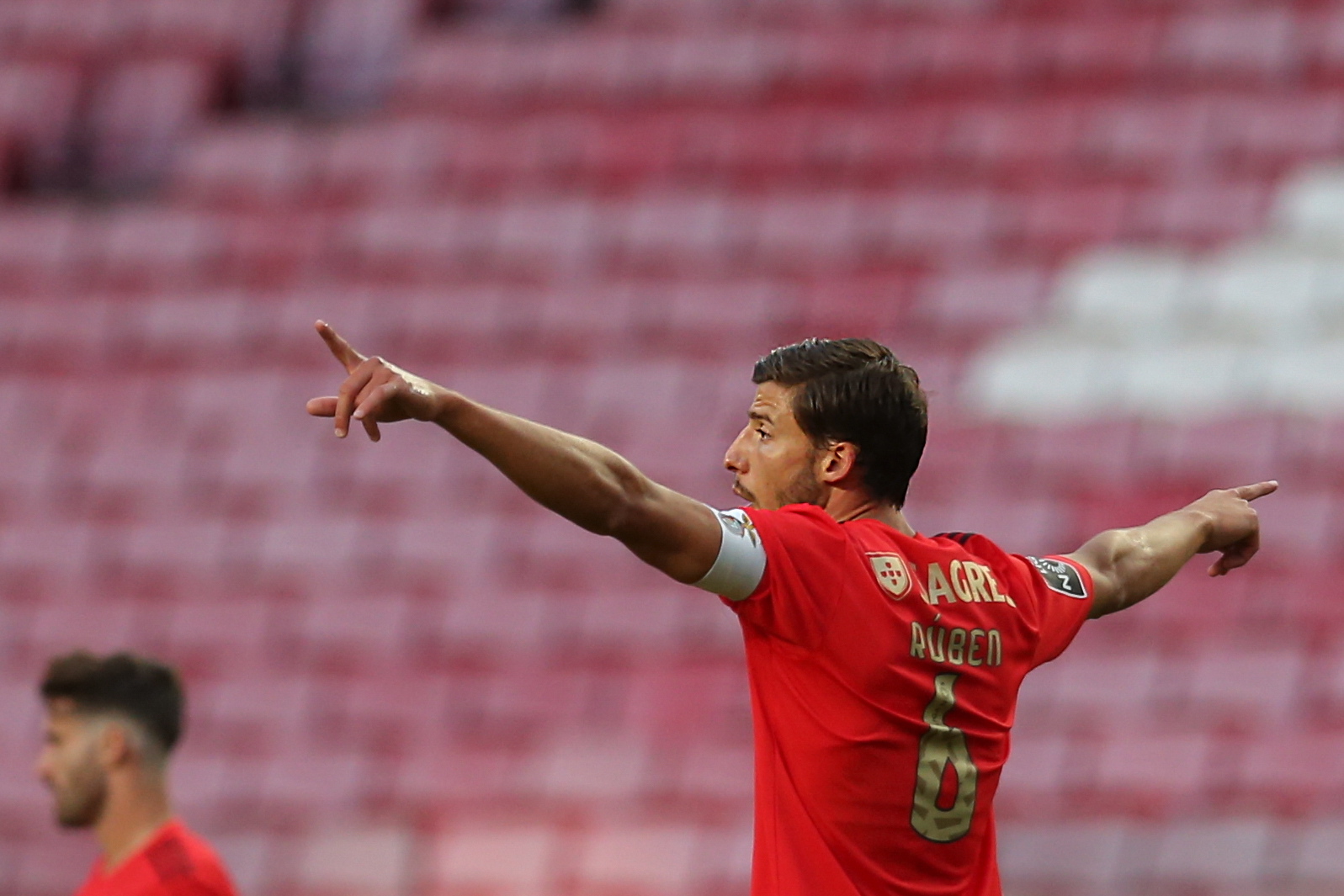 Guardiola has also strengthened his defence this summer with the £41m signing of Nathan Ake from Bournemouth.

The Dutchman, 25, looked right at home as he slotted in alongside John Stones for his City debut at Molineux on Monday night.

But the future of fellow defender Eric Garcia hangs more in the balance, however, with the Spanish teen linked with a return to Barcelona. 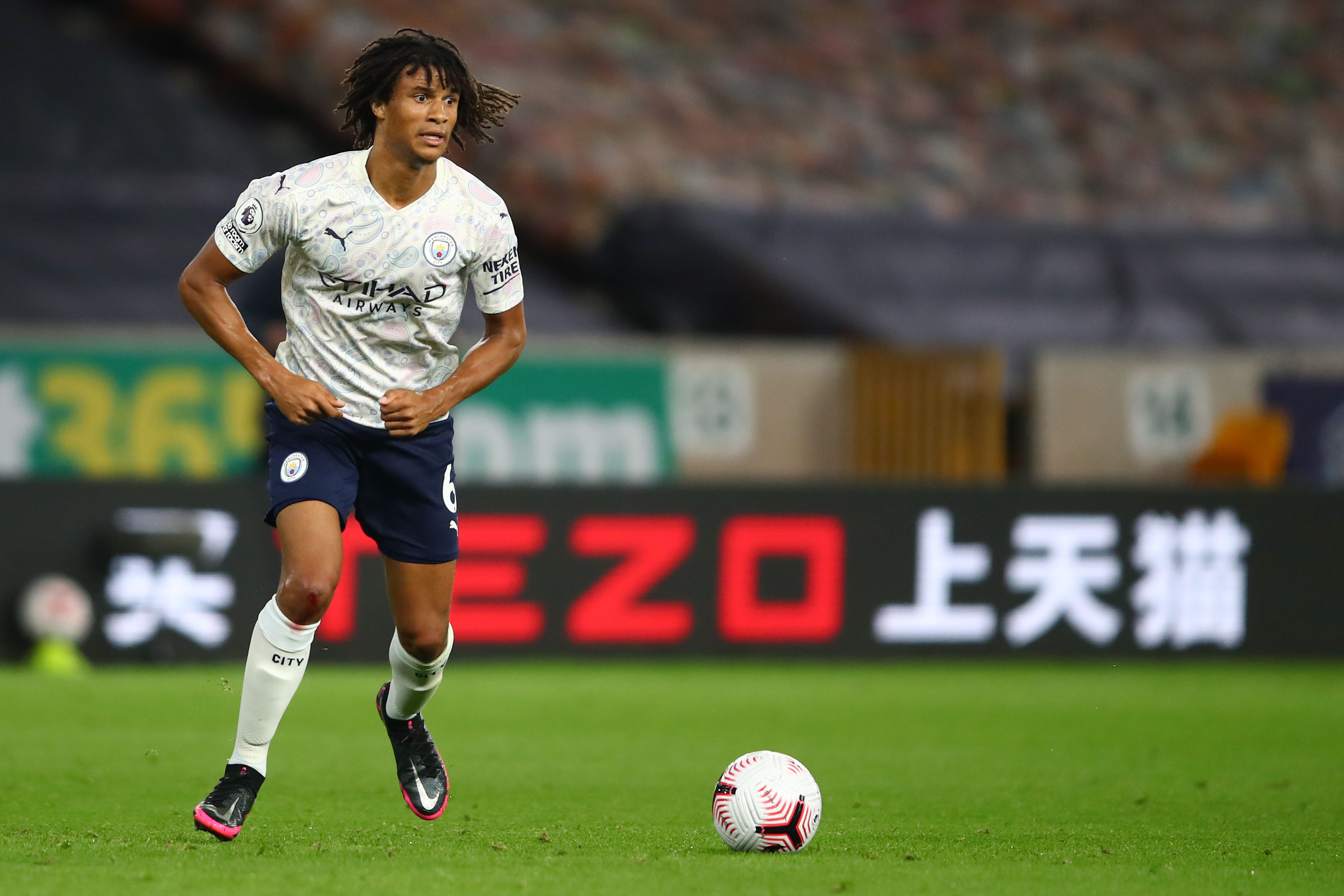