But despite the 19-year-old being one of Europe's hottest prospects, City don't reckon he's worth the £43million that Lisbon want for him. 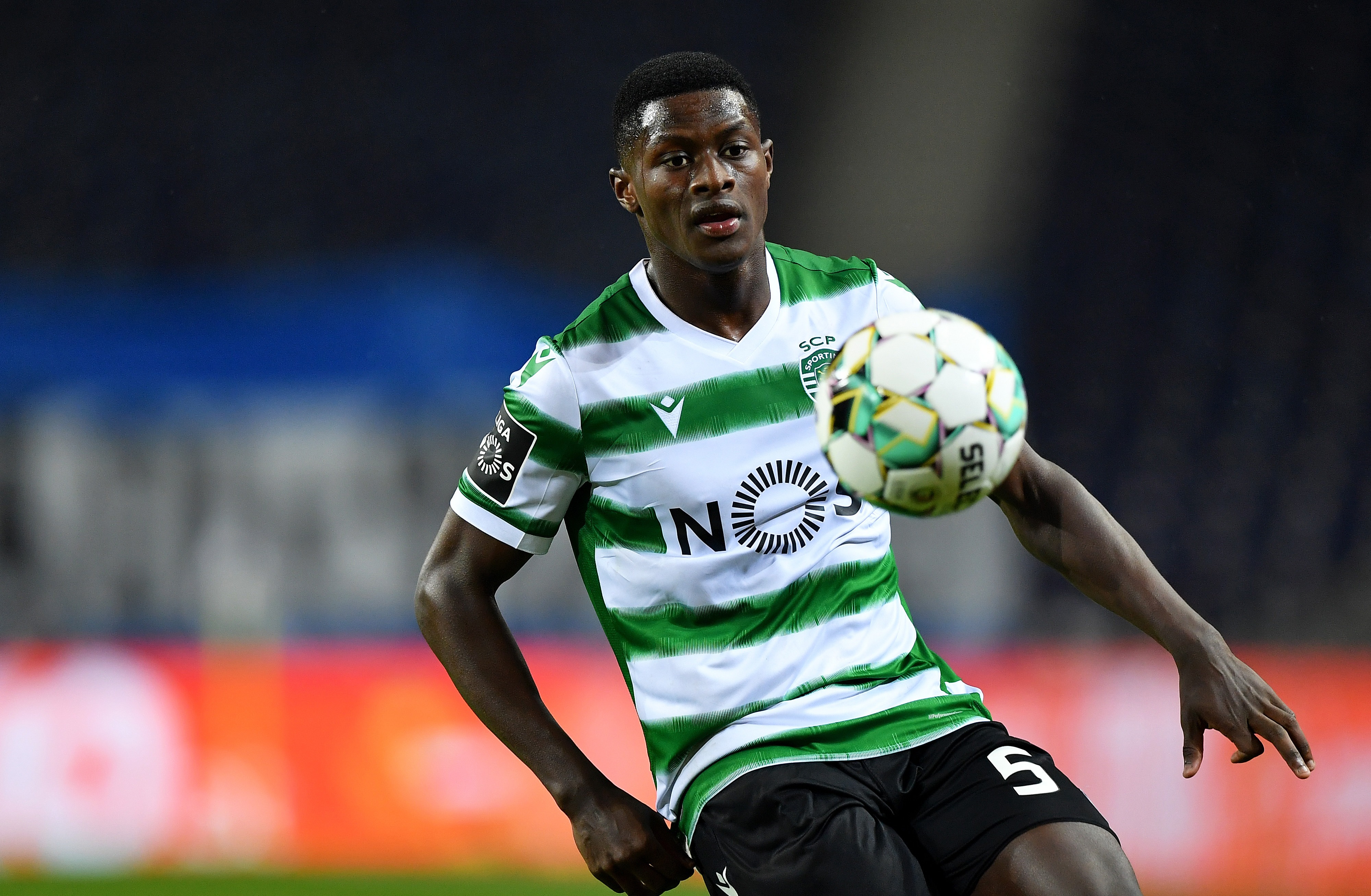 The Premier League champions are planning to launch a bid in the region of £25.75m for the left-back, according to transfer guru Fabrizio Romano.

City will have to do some major convincing to get Lisbon to agree to their proposed fee as the Primeira League winners have no intention to sell their prized asset for that price, Romano claims.

"He’s considered a top left back for the future – but City board have no intention to pay full €50m price tag to Sporting.

"Sporting are not accepting any proposal around €30m, as of today."

Due to the price issue, Romano reckons the race for Mendes' signature is wide open.

The Eithad giants face stiff competition from Manchester United, Real Madrid and Barcelona, who are all reportedly keeping tabs on Mendes.

The youngster's coming off the back of an impressive season with Lisbon as they won their first league title since 2002.

In 35 games in all competitions, he chipped in with one goal and two assists.

Mendes' domestic form saw him called up to Portugal's Euro 2020 squad, but his campaign was short-lived after they were sent crashing out of the tournament by Belgium.