And the champions remain focused on persuading the 26-year-old to sign a new deal. 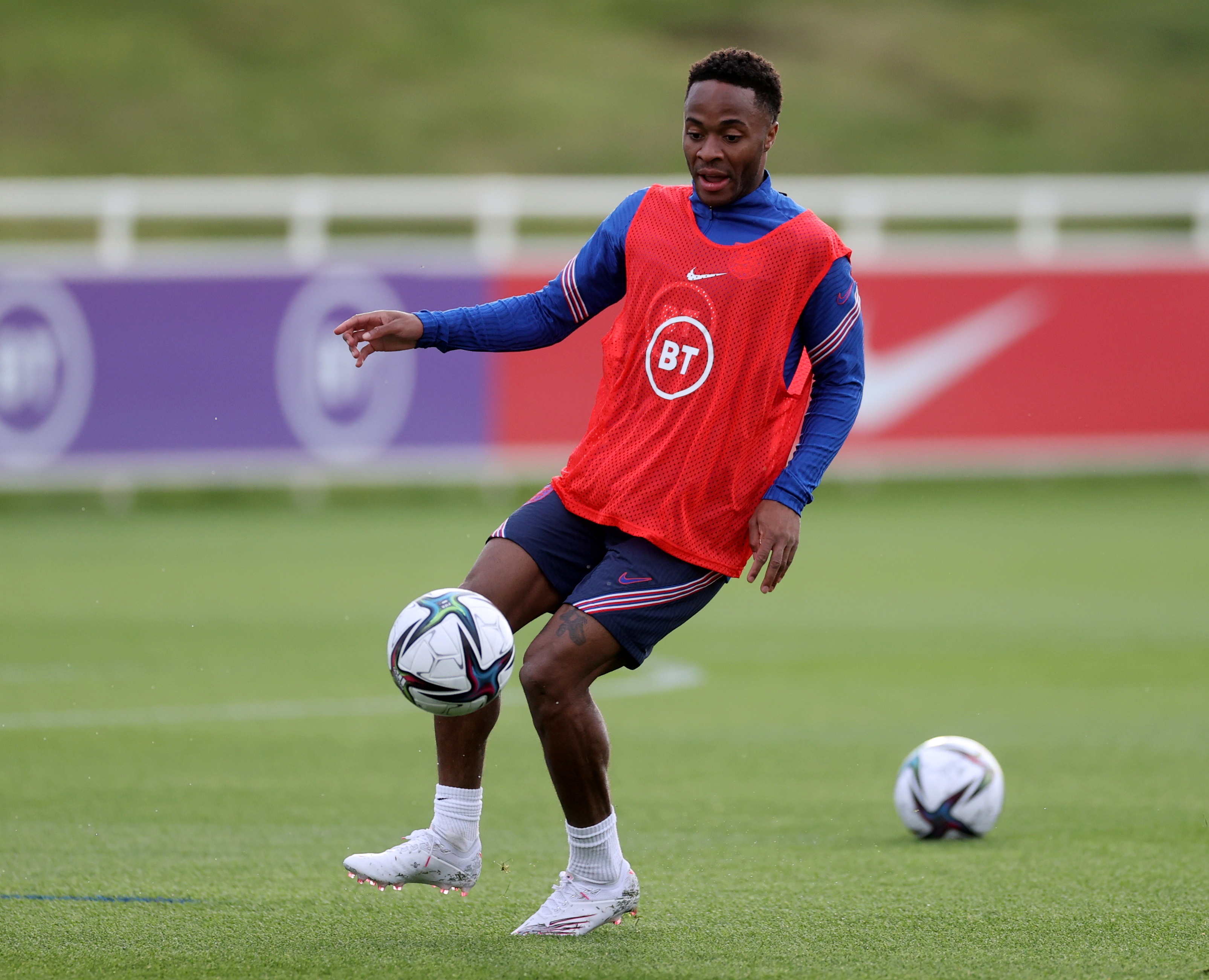 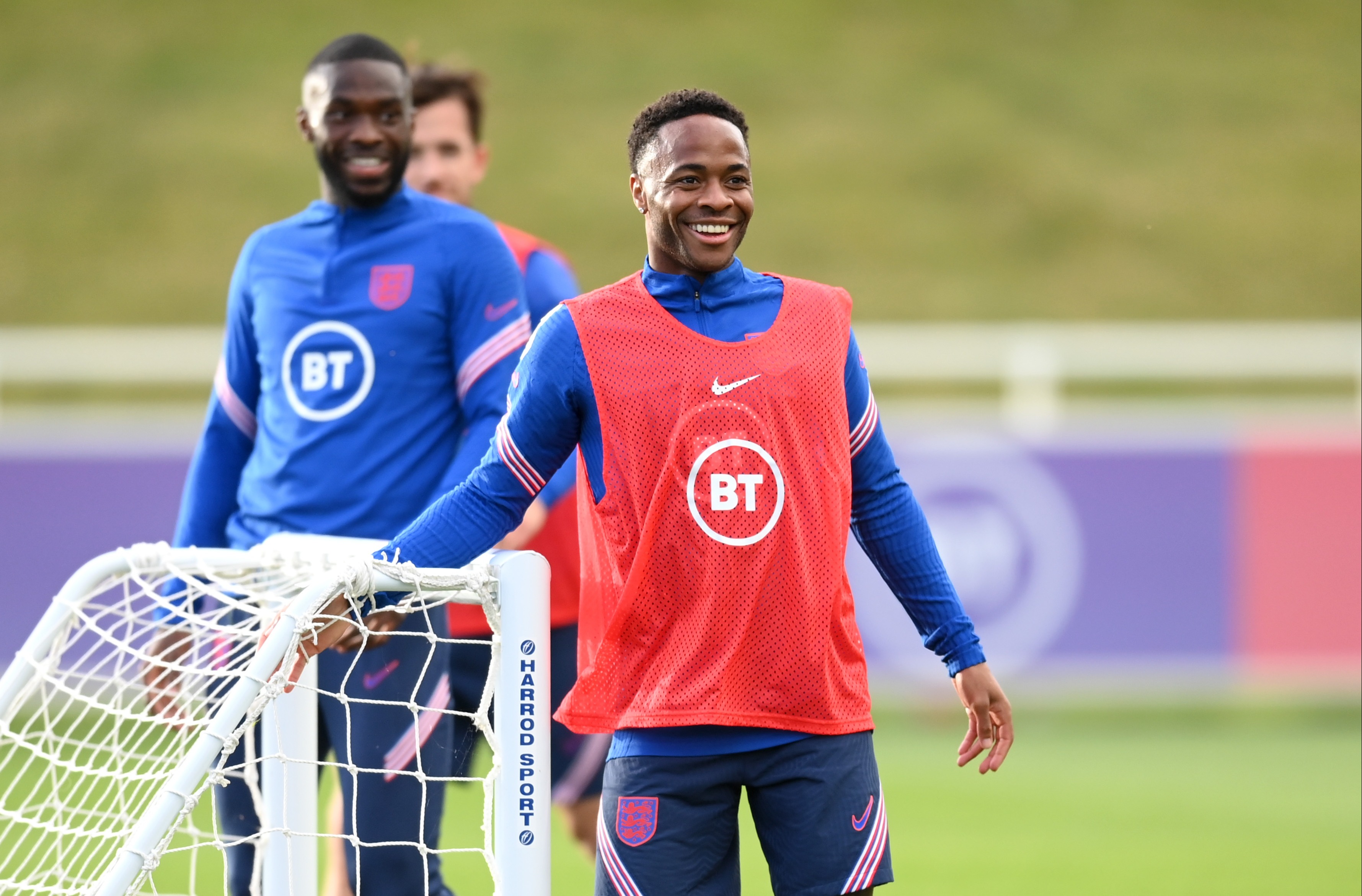 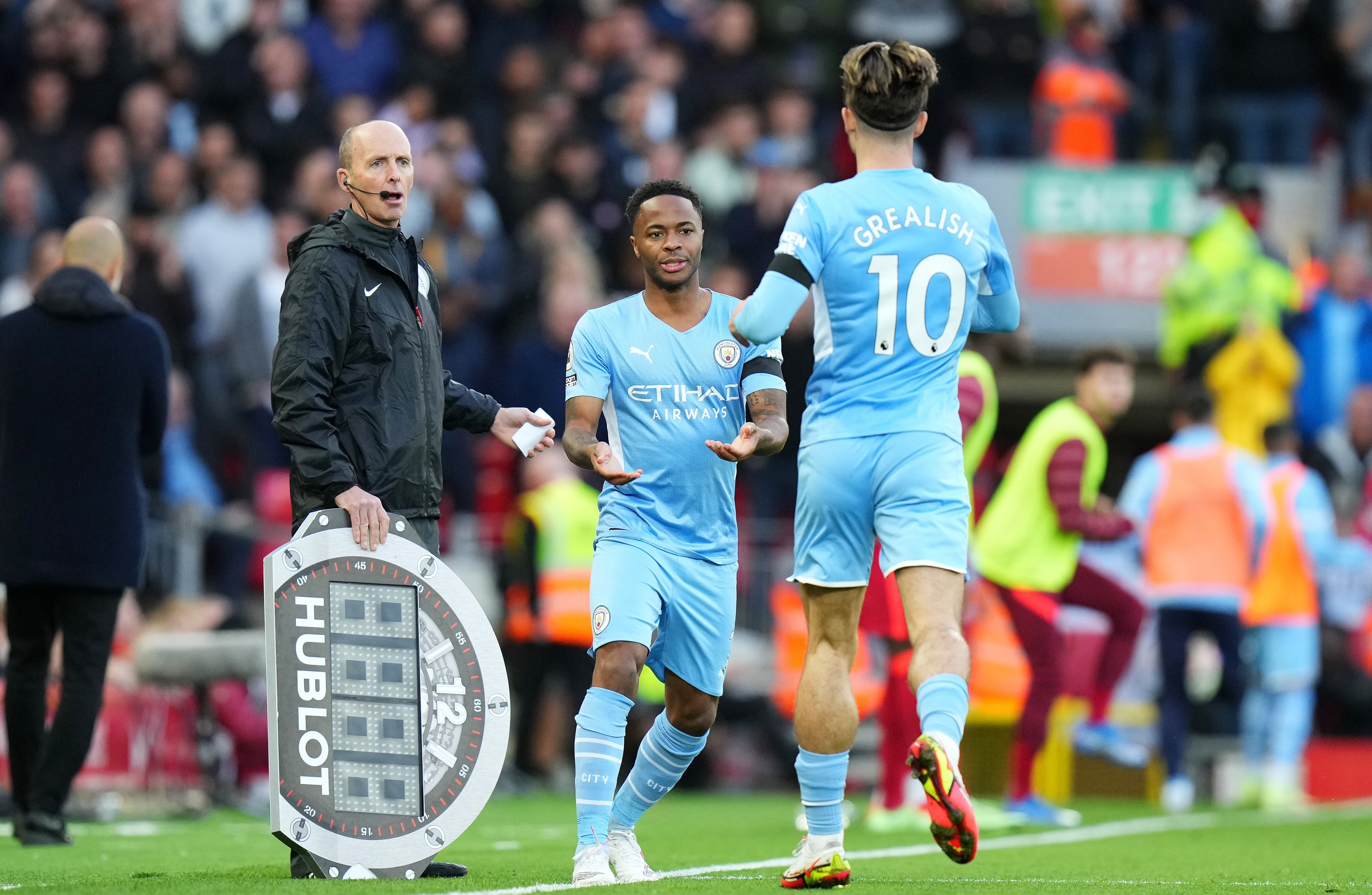 Sterling has less than two years on his contract and talks over a fresh one are on hold.

That has put a big question mark over his long-term future at City, where he has been for six years.

SunSport reported on Tuesday that Barcelona are monitoring the situation and could make a cheeky loan bid in the new year.

The hard-up Catalan giants know Sterling has expressed an interest in playing in Spain at some point in his career and hope that could tip the balance in their favour.

Anything they come up with will be knocked back by City though.

Boss Pep Guardiola spoke at the weekend about how well he believes Sterling has done for him in a central role of late.

And having failed to land a new No 9 in the summer, he will need him for what promises to be another long season.

Sterling held a heart-to-heart with Guardiola earlier in the campaign.

And he now wants to see how much he plays before resuming contract talks.