The star underwent medical tests in Holland earlier this week and after they showed no issues he has now penned a five-year contract with the option for an additional 12 months at Old Trafford. 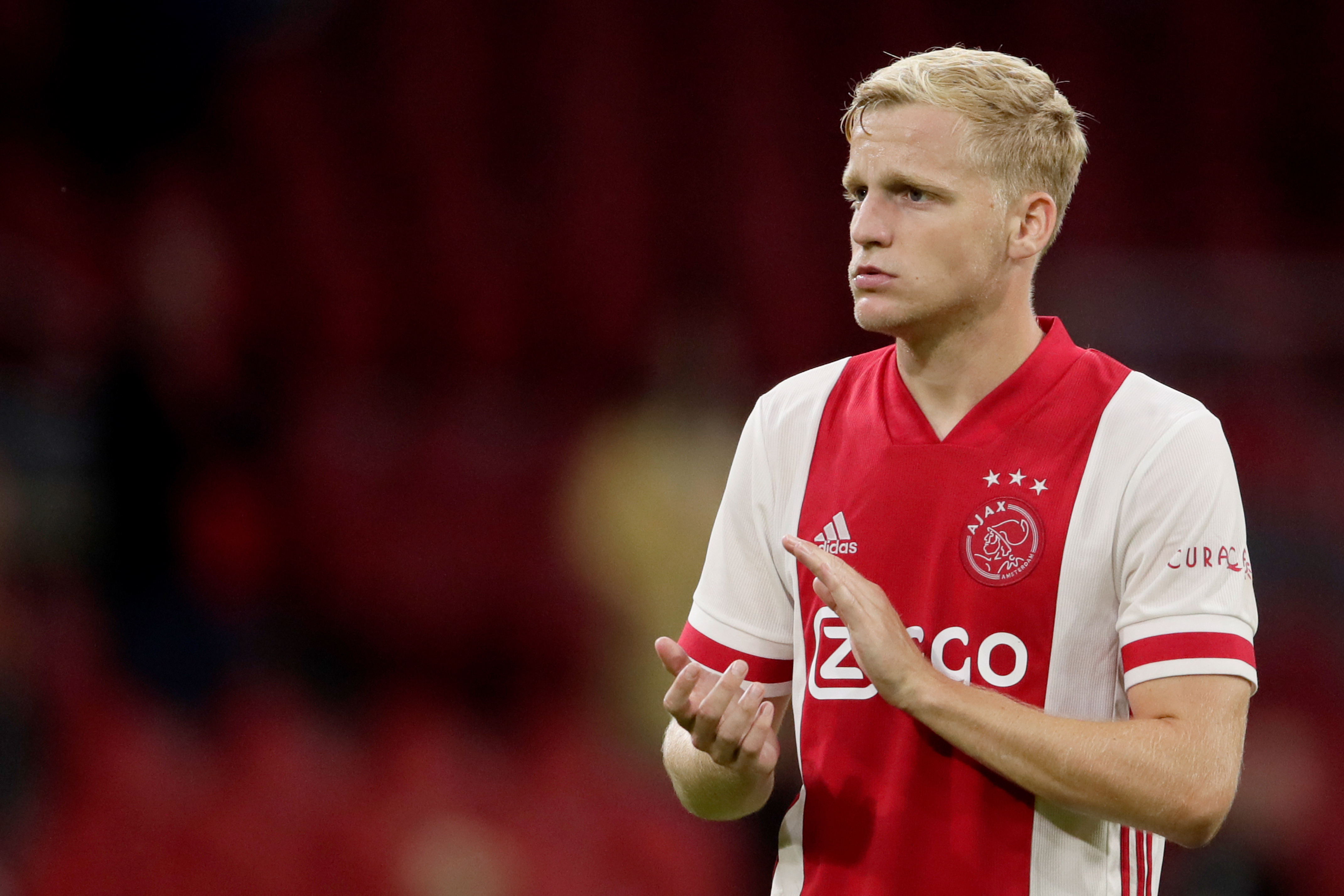 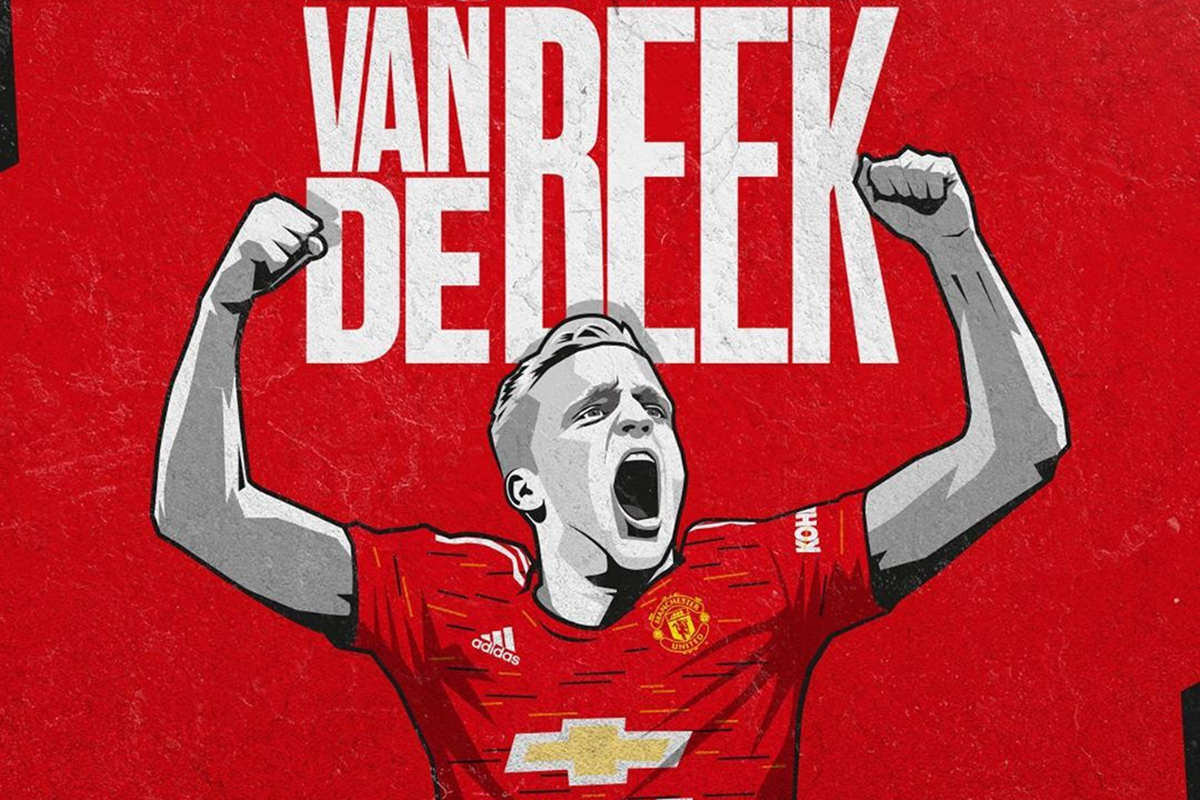 Van De Beek said: “I cannot begin to explain how incredible an opportunity it is to join a club with such an amazing history.

“I would like to thank everyone at Ajax, I grew up there and I will always have a special bond with the club.

“I am now ready to take the next step in my career and perform at the highest level and there is no higher standard than Manchester United.”

He continued: “Everyone has told me how amazing the Old Trafford atmosphere is and I am looking forward to experiencing that, once it is safe for the fans to return.

“This team has some of the best midfielders in the world and I know that I can learn from them and also bring my own strengths to the group.

“Having spoken to the manager about his vision for this team, the direction that the club is going in is hugely exciting and I cannot wait to be a part of that.”

His new boss Ole Gunnar Solskjaer said: “Donny has all of the technical attributes needed to perform in this team and has the personality required to succeed at Manchester United.

“His ability to see space, time his movements and read the game will really complement the qualities that we have in midfield and his arrival really strengthens the depth of talent we have in that position.

“Donny’s performances in the Eredivisie and in Europe have been excellent over the last few years and we are all looking forward to working with him.”

Van de Beek previously told mates he wanted to join United, and they were the only Premier League side offering anywhere near the £40m mark.

Van de Beek missed missed Saturday’s friendly with Eintracht Frankfurt with coach Erik ten Hag suggesting there were developments, saying: “We are looking at how that will end.”

And he was allowed to miss training with the Netherlands so he could undergo his medical.

After seeing what Bruno Fernandes has gone on to achieve, United chiefs will be hopeful their first signing of this window will prove just as effective.

Van de Beek was a shining light as Ajax made it all the way to the semi-finals of the Champions League in 2019 before losing out to Tottenham in heart-breaking fashion on away goals.

The box-to-box style player scored ten goals from midfield last term and is seen as the perfect foil for Paul Pogba and Fernandes by Solskjaer. 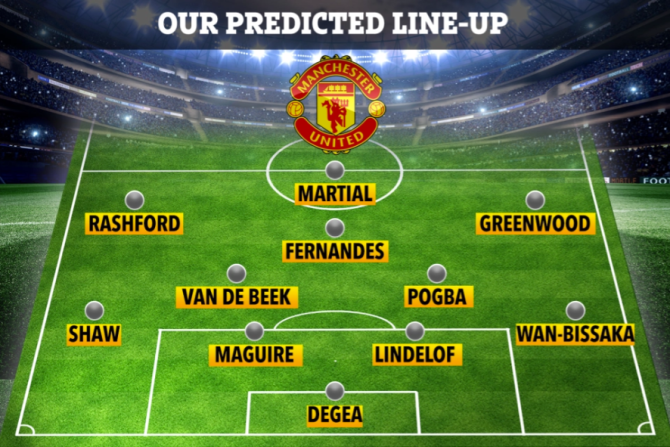