JAMIE CARRAGHER believes fan-favourite Ole Gunnar Solskjaer is lucky to be in charge at Manchester United.

That’s because his connection to the club’s supporters has bought him more time at Old Trafford. 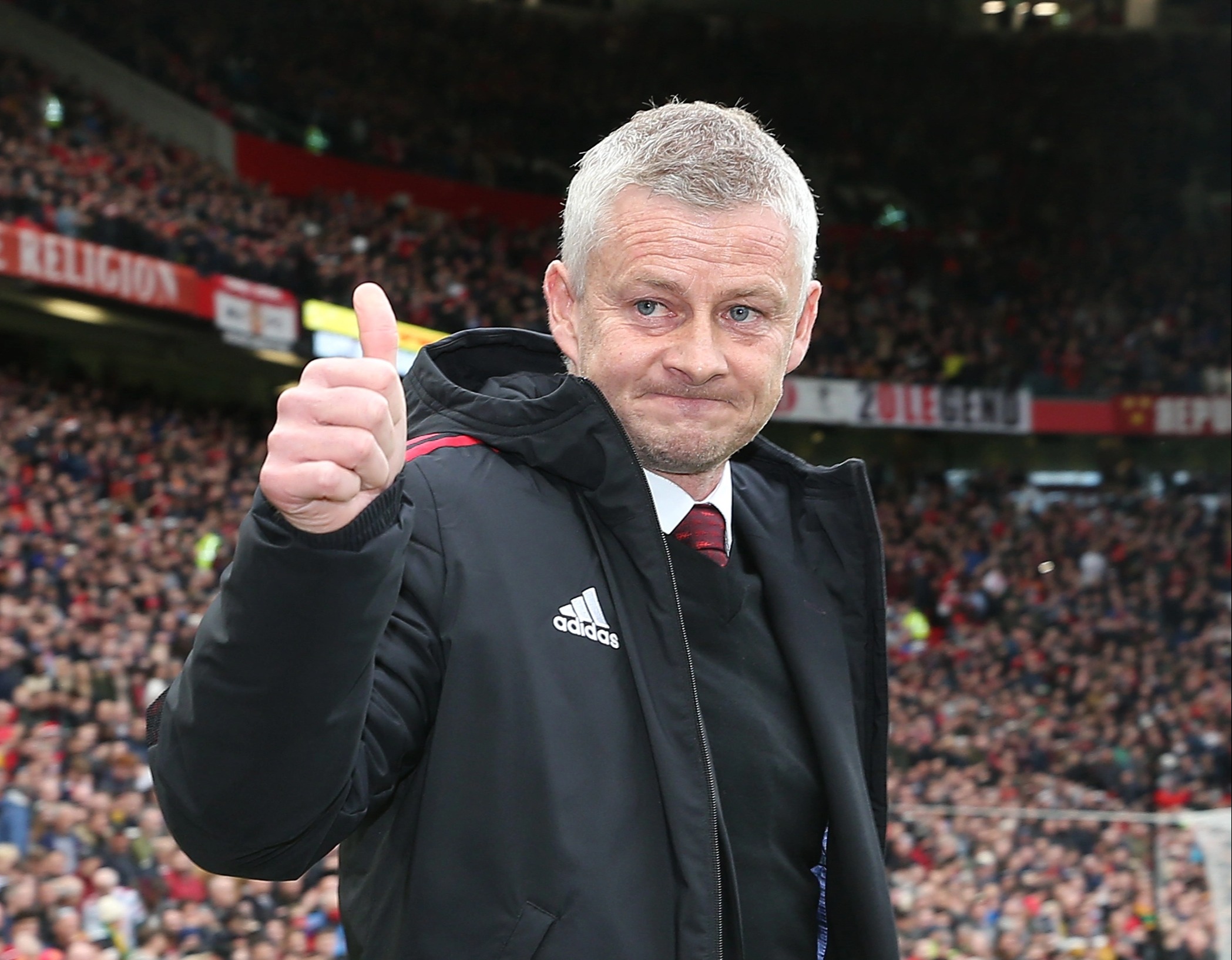 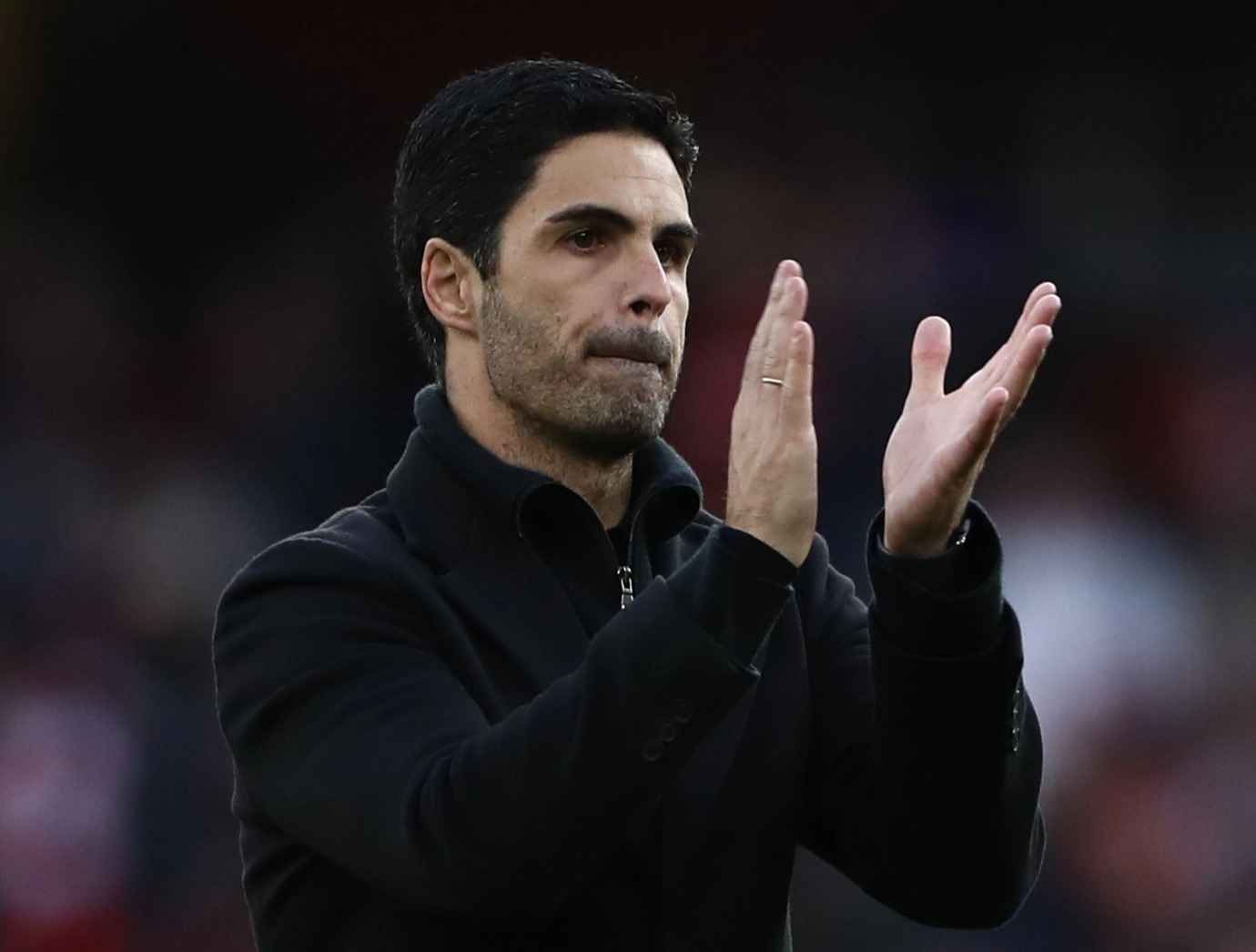 Carragher reckons the under-fire boss would have been sacked long ago if he wasn't in charge of a team where he's seen as a legend.

And the former Liverpool skipper says Mikel Arteta is performing under far greater pressure at Arsenal, despite being an ex-Gunner himself.

Carragher wrote in the Telegraph: “To me, when Arteta was offered the Arsenal job his connection to the club was secondary to him being mentored by (Pep) Guardiola at Manchester City.

“First and foremost, he is seen as a modern coach who understands how the game is evolving rather than someone steeped in the Arsenal tradition.

“That is more important than any emotional attachment to a former player because Arteta is constantly being judged solely on the quality of his work.

“(That’s) opposed to Solskjaer who – and I mean this with the greatest respect – has been given more time than others would have been given results and performances because he is loved so much by the supporters.”

Arteta has seen his Arsenal side recover from a rocky start to the season to shoot up the Premier League table, where they now sit in fifth.

Solskjaer, on the other hand, has lurched from one crisis to the next in the United hot seat – including heavy derby defeats by Liverpool and City.

Rumours are swirling about a possible replacement at the Theatre of Dreams, with reports Zinedine Zidane is learning English ahead of a potential move to the North West.

But Solskjaer has vowed to hold on and is convinced he can turn the club’s fortunes around – starting with a crucial trip to strugglers Watford on Saturday.

11/19/2021 Sport Comments Off on Man Utd boss Solskjaer 'given more time than others because of fans' love' unlike Arteta at Arsenal, says Carragher
Recent Posts