MANCHESTER UNITED will reportedly be hit with another offer for Chris Smalling from Roma.

The Italian side are set to revive their interest in the English centre-back, according to Calciomercato. 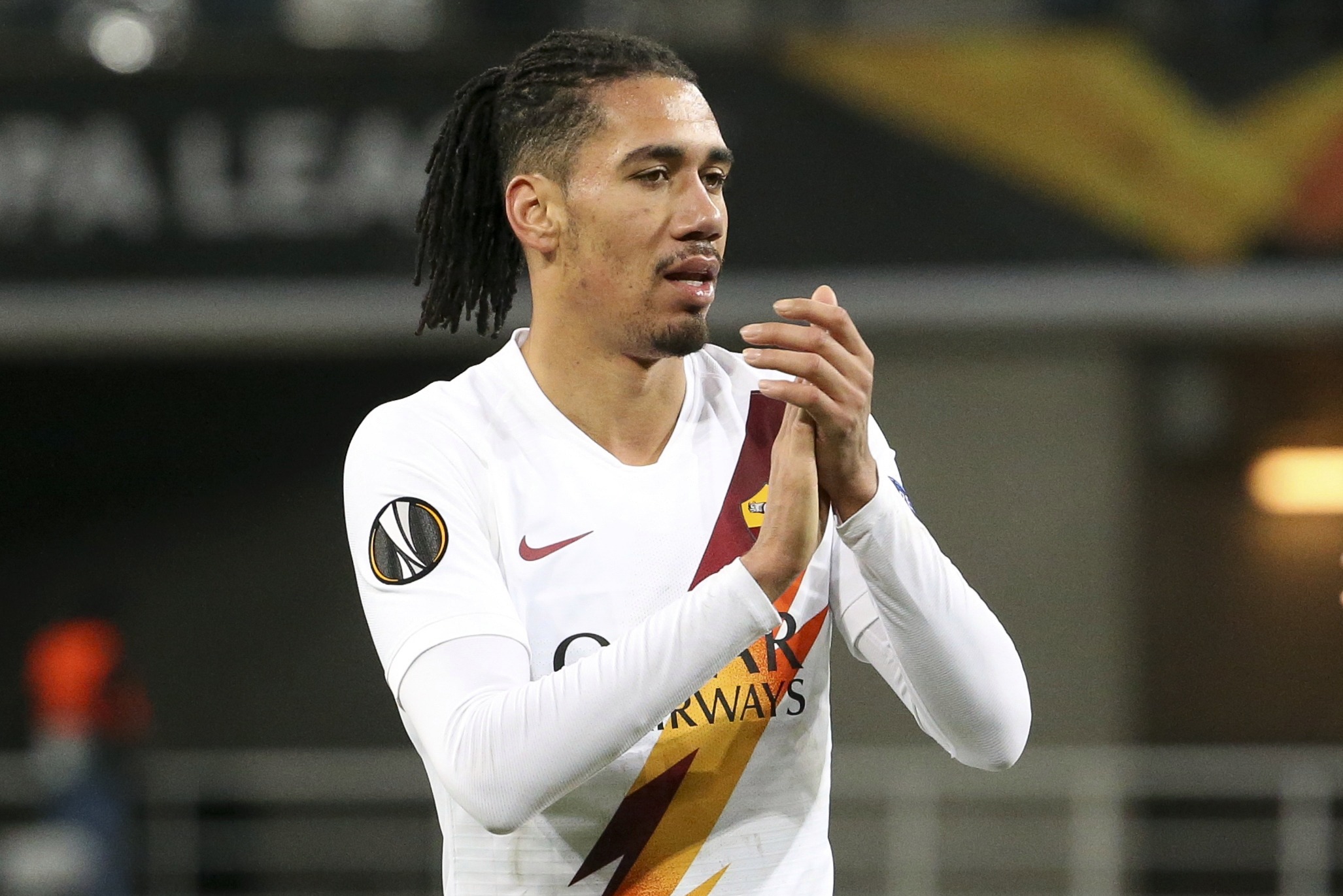 The Serie A outfit have new owners after American billionaire James Pallotta offloaded the club for £533million.

And it could spark another attempt to seal a permanent move for former Fulham man Smalling after he impressed on loan in the Italian capital last season.

He made 30 league appearances and even managed three goals and two assists while his defending saw him dubbed "Smalldini" in reference to Italian legend Paolo Maldini.

The Red Devils extended Smalling's loan to cover the end of the Italian league season.

But the 30-year-old will not take any part in Paulo Fonseca's side's Europa League campaign – a tournament United are still in themselves.

Up until now Roma were struggling to scramble together the cash to match United bosses' valuation of the defender.

But as US billionaire Dan Friedkin takes over the side, new funds are expected to be released and could help force through a deal.

But Smalling – who said he was "gutted" his stint in Italy was over – could still have a future under Ole Gunnar Solskjaer at Old Trafford.

ESPN reports the Norwegian is happy to keep Smalling in his squad after he impressed abroad but the Englishman will have to fight for a spot with Harry Maguire, Victor Lindelof and Eric Bailly.

The former Three Lions man has two years left on his deal and could reintegrate himself at the Red Devils but if a suitable bid was to come in, it would be looked at.

08/07/2020 Sport Comments Off on Man Utd braced for another Chris Smalling transfer offer from Roma with Italians refusing to give up after stunning loan
Recent Posts
We and our partners use cookies on this site to improve our service, perform analytics, personalize advertising, measure advertising performance, and remember website preferences.Ok