MANCHESTER UNITED defender Teden Mengi is closing in on a loan transfer to Birmingham, according to reports. 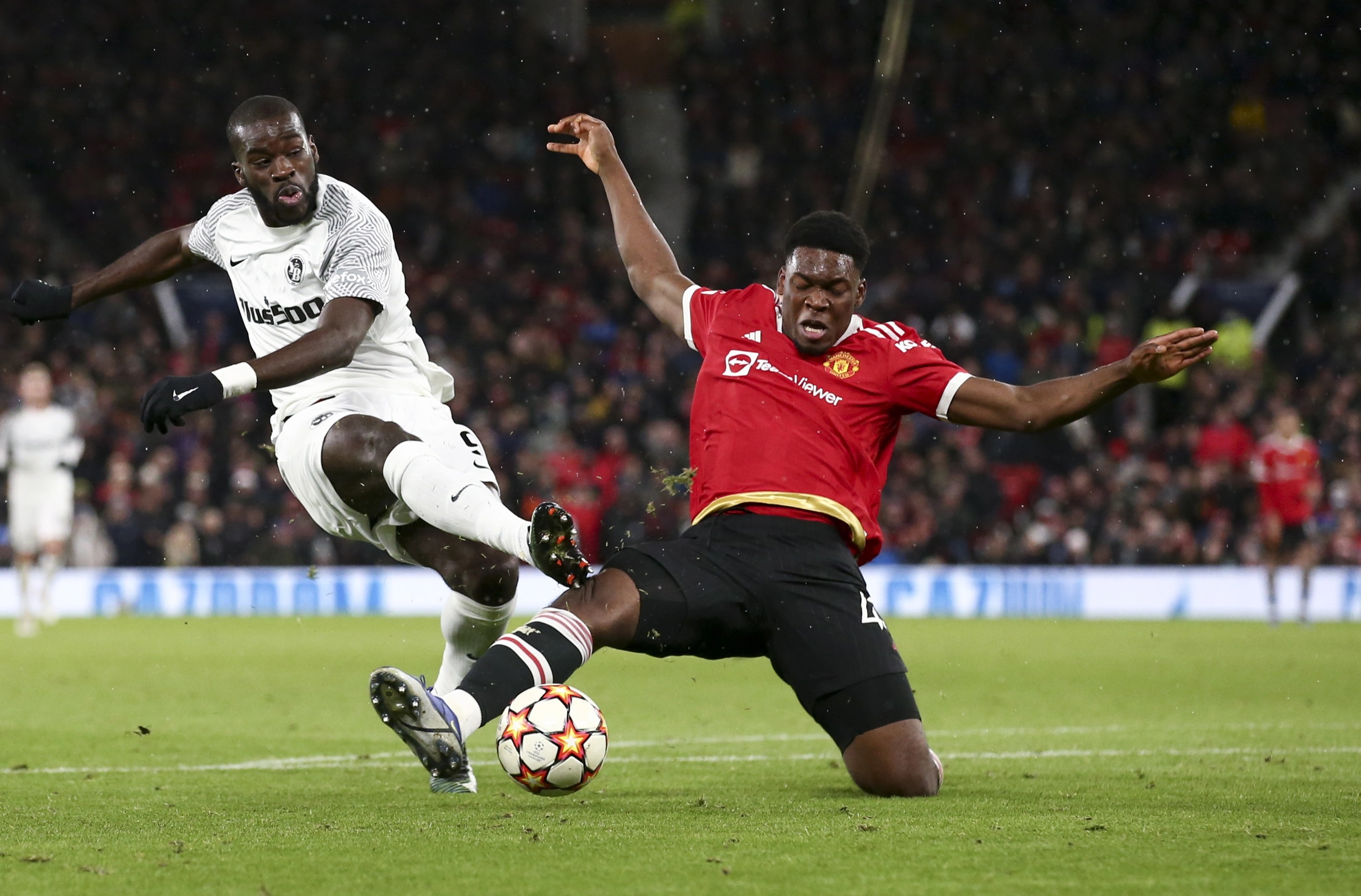 But his spell under Wayne Rooney was cut short due to injuries.

He featured in United's 1-1 draw with Young Boys in the Champions League last month – his second first-team appearance for the club.

Now according to the Daily Mail, Mengi is on the brink of completing a temporary switch to St Andrew's.

The Blues boss, whose side sit 18th in the Championship, is therefore keen to bring in a replacement immediately.

And Mengi is available, with his parent club keen for him to get more minutes under his belt.

Mengi joined United's academy aged seven and progressed through the ranks to sign a pro contract in September 2019.

He made his senior debut in August 2020 as a late substitute against LASK in the Europa League.

And six months later, the Manchester-born ace signed for Rooney's Deby until the end of the 2020-21 season.

He made nine appearances before needing to head back to United for treatment and recovery in April.

At the time, Rooney said: "He has been fantastic for us and we’ve seen him grow with each game."

Mengi, under contract at Old Trafford until 2024, is the Under-23s United captain, wearing the armband in the Premier League 2, Uefa Youth League and Papa John's Trophy since returning from injury in September.

But now the England youth international will look to build on his experience at Derby last season with another stint in the Championship.

Tuanzebe has been at Aston Villa but, with game time limited, is set to join Napoli for the rest of the campaign.

Laird, meanwhile, will head from Swansea to Bournemouth – and could stay with Scott Parker's side again next term if the Cherries get promoted.