MANCHESTER UNITED fans enjoyed the club's Instagram post that appeared to be a cheeky jibe against Angel Di Maria.

The Paris Saint-Germain winger has put together a fantastic career in the game – bar a woeful season at Old Trafford. 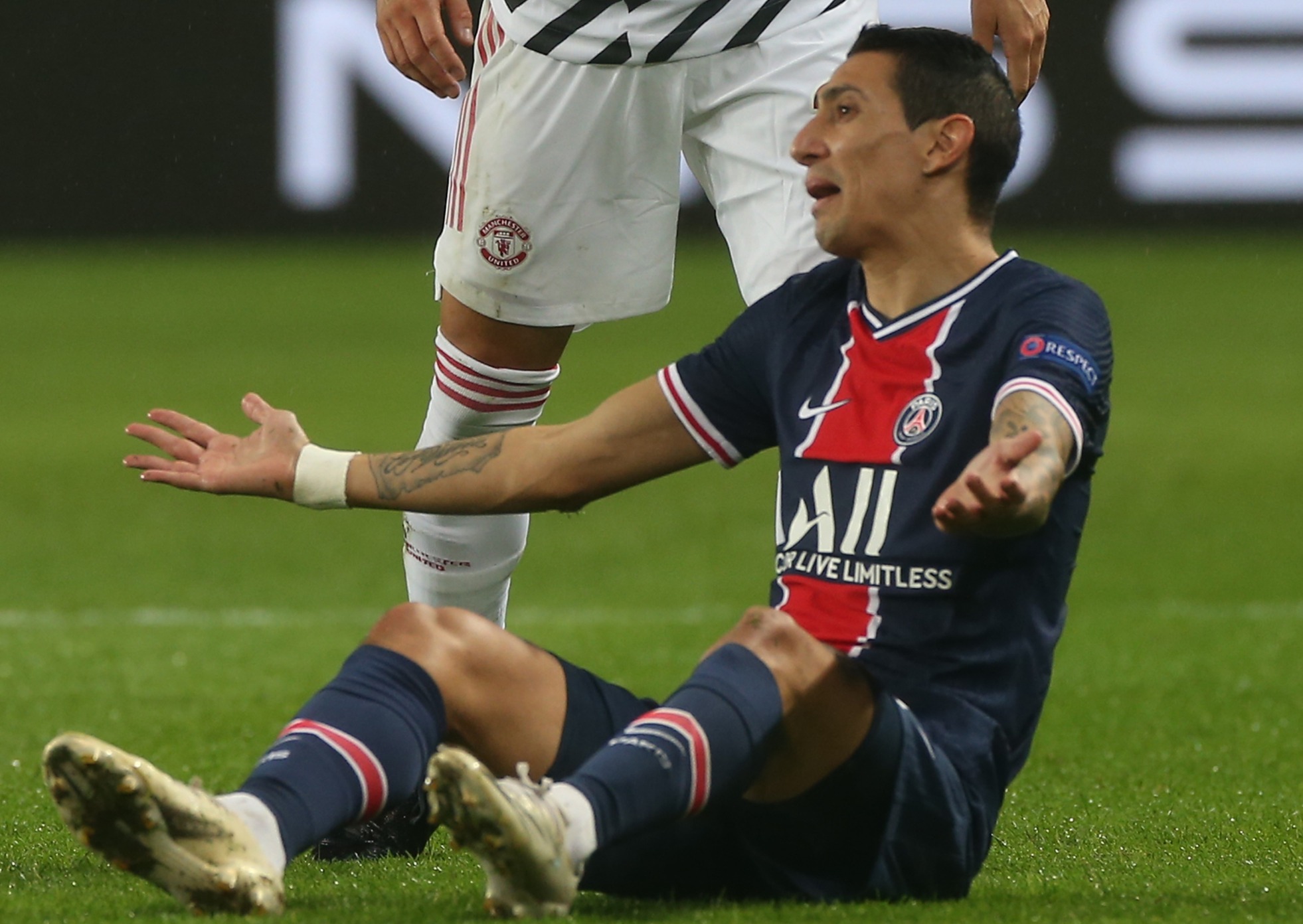 With Di Maria and the Red Devils certainly not on each other's Christmas card list, Tuesday's 2-1 win was extra sweet for the Premier League club.

And an Instagram post picturing David De Gea making a save from Di Maria was taken by many to be a dig against the ex-Red.

The club's caption read: "Big players step up in the big moments."

That came after a terrible season at United, who paid Real Madrid almost £60m for his signature.

After a promising start in Manchester, it could not be said that Di Maria turned up in the big moments and he scored just four times in 33 appearances.

Likewise, he failed to produce any magic as PSG were beaten at Parc des Princes on Tuesday night.

At seeing the club's Instagram post, many were convinced it was a sly dig at the Argentine.

One fan wrote: "I see what you did there admin."

Joe replied: "UNITED WITH THE DISS INJECT IT."

And another United supporter remarked: "Don’t mess with Manchester United." 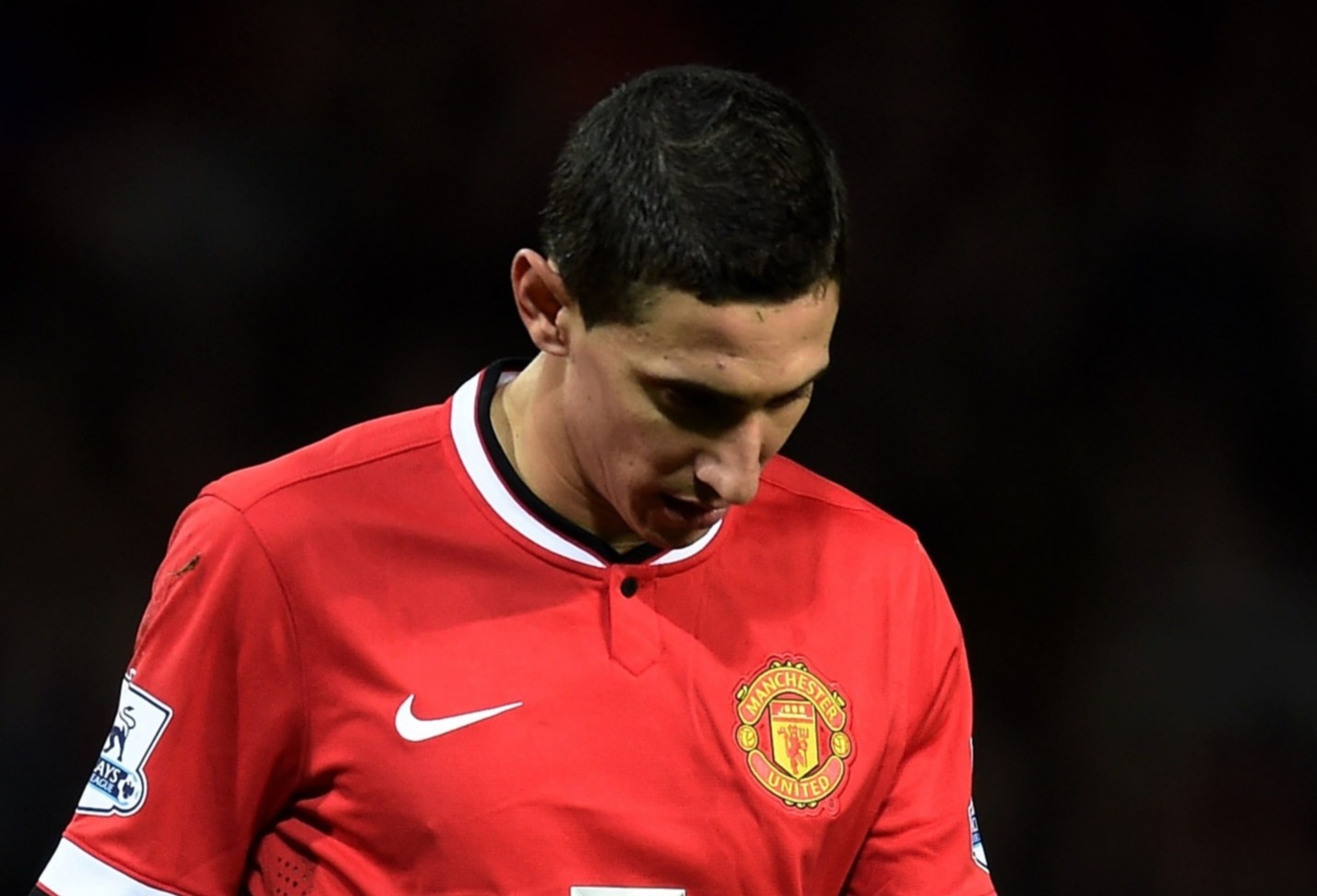 10/21/2020 Sport Comments Off on Man Utd fans convinced club has dig at Angel Di Maria with 'big player' jibe in cheeky Instagram post after PSG win
Recent Posts
We and our partners use cookies on this site to improve our service, perform analytics, personalize advertising, measure advertising performance, and remember website preferences.Ok