Holland frontman Depay revealed "I lost myself in Manchester" as he blasted Old Trafford bosses Louis Van Gaal and Mourinho in his new book Heart of a Lion. 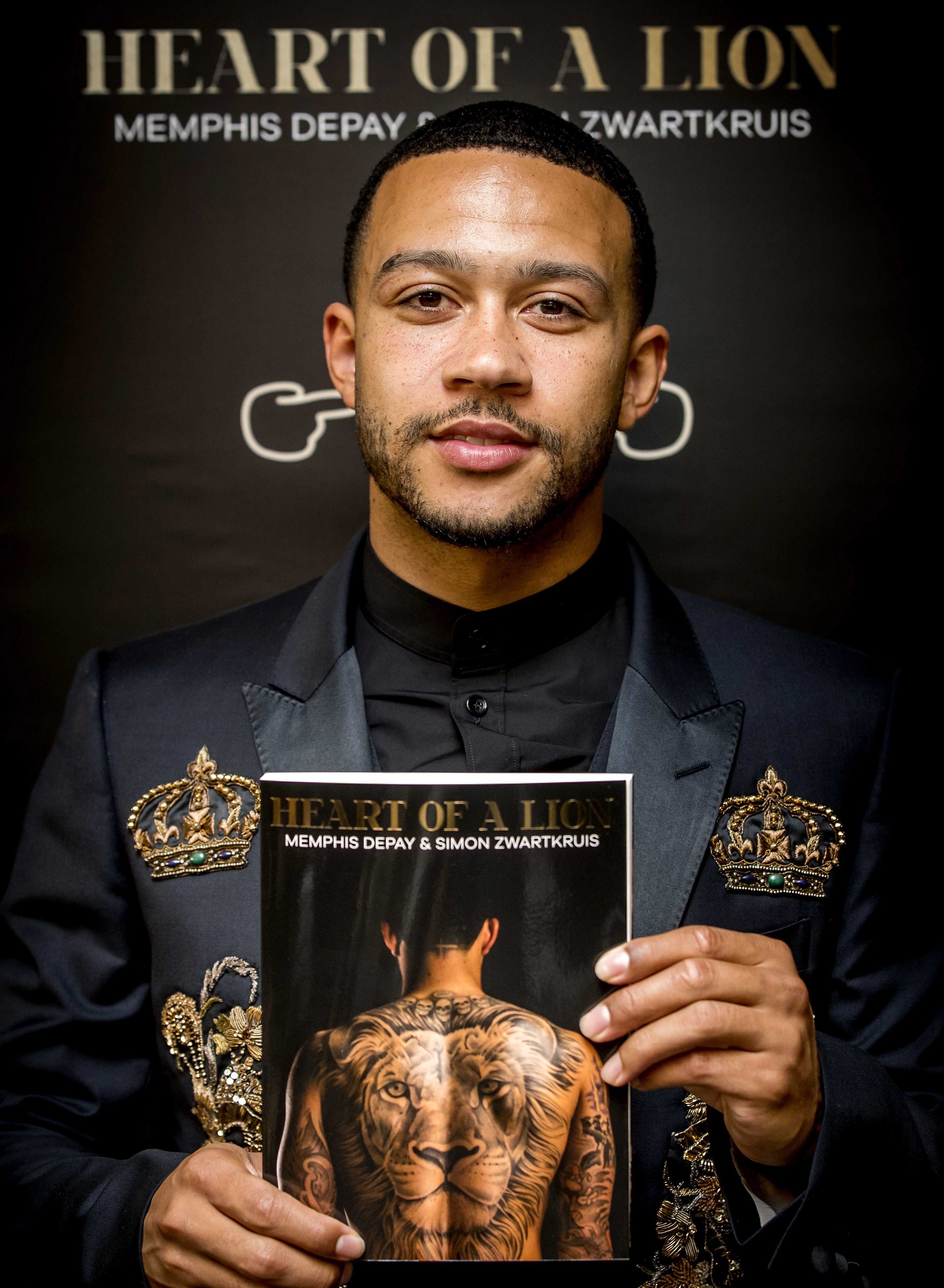 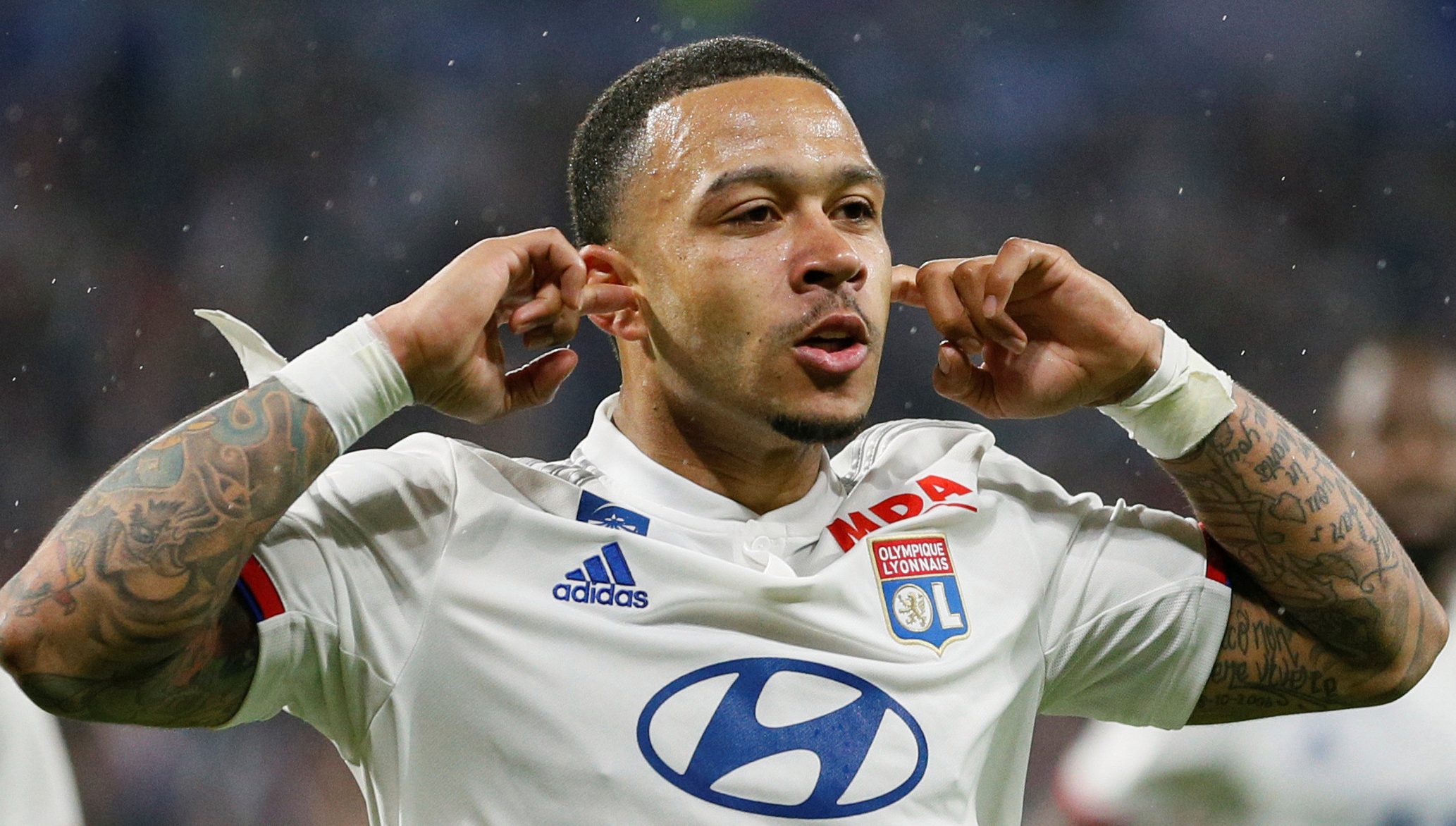 The Lyon star, who faces England in Thursday's Nations League semi-final, says he hit crisis point at United before religion helped turn his life around in France.

After being "confused" by Van Gaal's "defensive" tactics and playing him out of position, Depay believes he reached a new mental low after Mourinho took charge in 2016.

The 25-year-old told the Manchester Evening News he accepted LVG dropping him for erratic form but felt Mourinho never gave him a fair chance.

He said: "During that time I lost it. After training I went home and didn’t want to see anybody.

"That was mentally a very bad period. And it got worse every day.

"Looking from the outside I had a good life: being a part of one of the biggest clubs in the world, living in a beautiful home with a swimming pool, together with my best friend Gigi [Vitale], driving in a Rolls Royce.

"But I was totally unhappy with my life. For the first time I lost the joy in playing football. The most beautiful thing in my whole life, football, gave me a very sad feeling.

"The frustration grew by the day and I didn’t know how to change that."

"During my time in Manchester I blamed everybody – Van Gaal, Mourinho, I felt like the whole world was against me.

"But I didn’t blame myself. That’s not how it works in life." 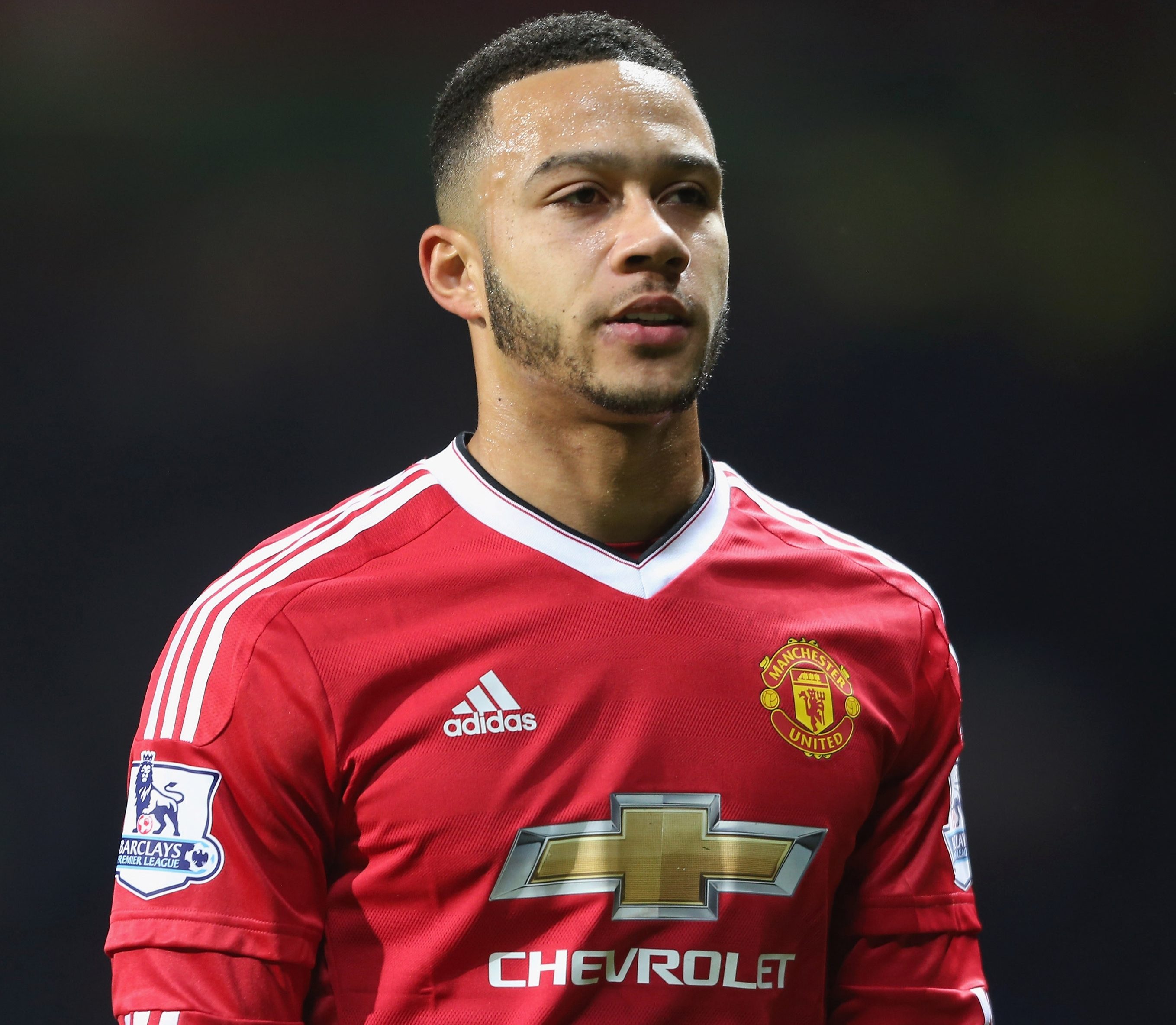