REAL SOCIEDAD are hoping to persuade Manchester United to release Juan Mata as a free agent in January.

The 33-year-old is in the final six months of his Old Trafford contract and knows he will not be offered a new deal by United. 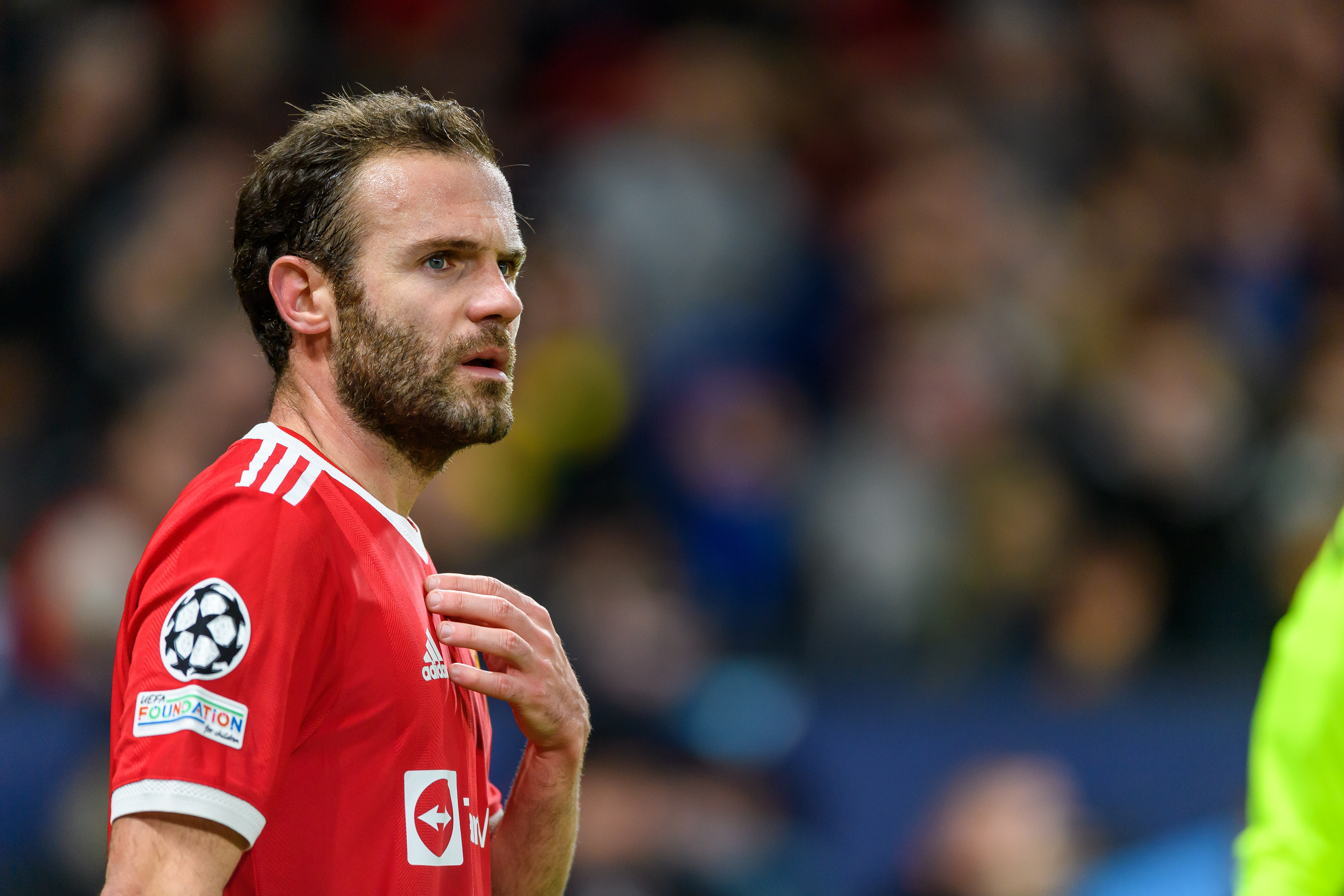 He has not been a first team regular for the past two years and has not managed a single minute of Premier League football this season.

Now ambitious Sociedad are keen to lure the former Chelsea midfielder back to La Liga for a career finale after ten years in England.

The Basque side are currently sixth in La Liga and looking to push on to secure Champions League qualification.

And coach Imanol Alguacil believes Mata’s big-time experience could be crucial in the run-in.

Interim United boss Ralf Rangnick is unlikely to stand in the way of the player’s departure.

But the move would involve Mata taking a substantial pay cut if he sacrifices the final six months of his United salary.

RON THE WAY OUT

Sociedad may have to battle Barcelona for the World Cup-winner’s signature.

The Spanish giants are struggling financially so would be unable to afford his wages and a transfer fee, especially after somehow finding £55million for Man City's Ferran Torres.

As a result, they too would require United to cancel the Spain international’s contract next month.

Barca have been long-term admirers and even tried to sign him in 2014 before he moved to Manchester.