MANCHESTER UNITED have reportedly listed Ousmane Dembele as an alternative if they fail to land Jadon Sancho.

As SunSport revealed, the Premier League giants have not given up hope of landing the Borussia Dortmund winger. 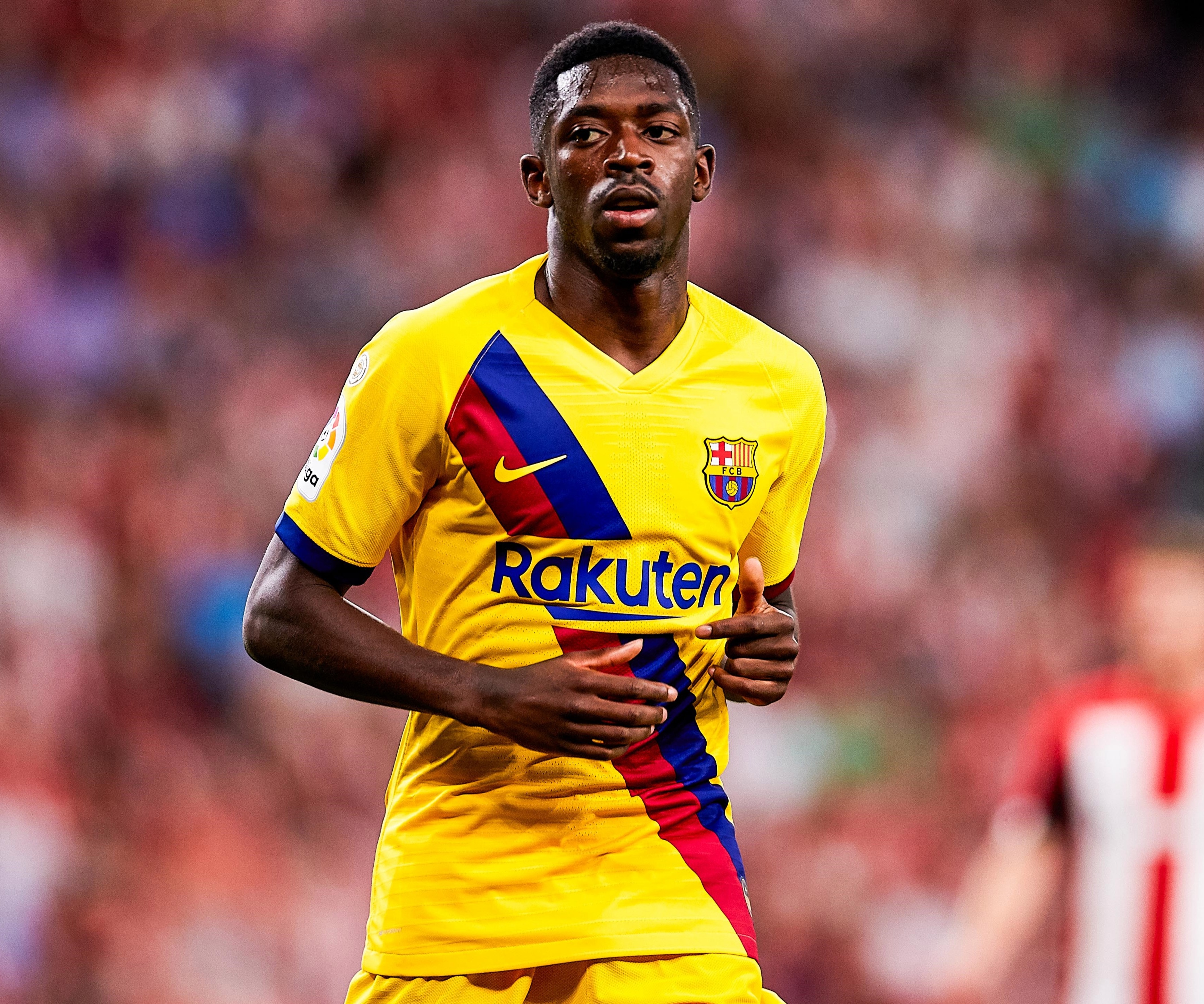 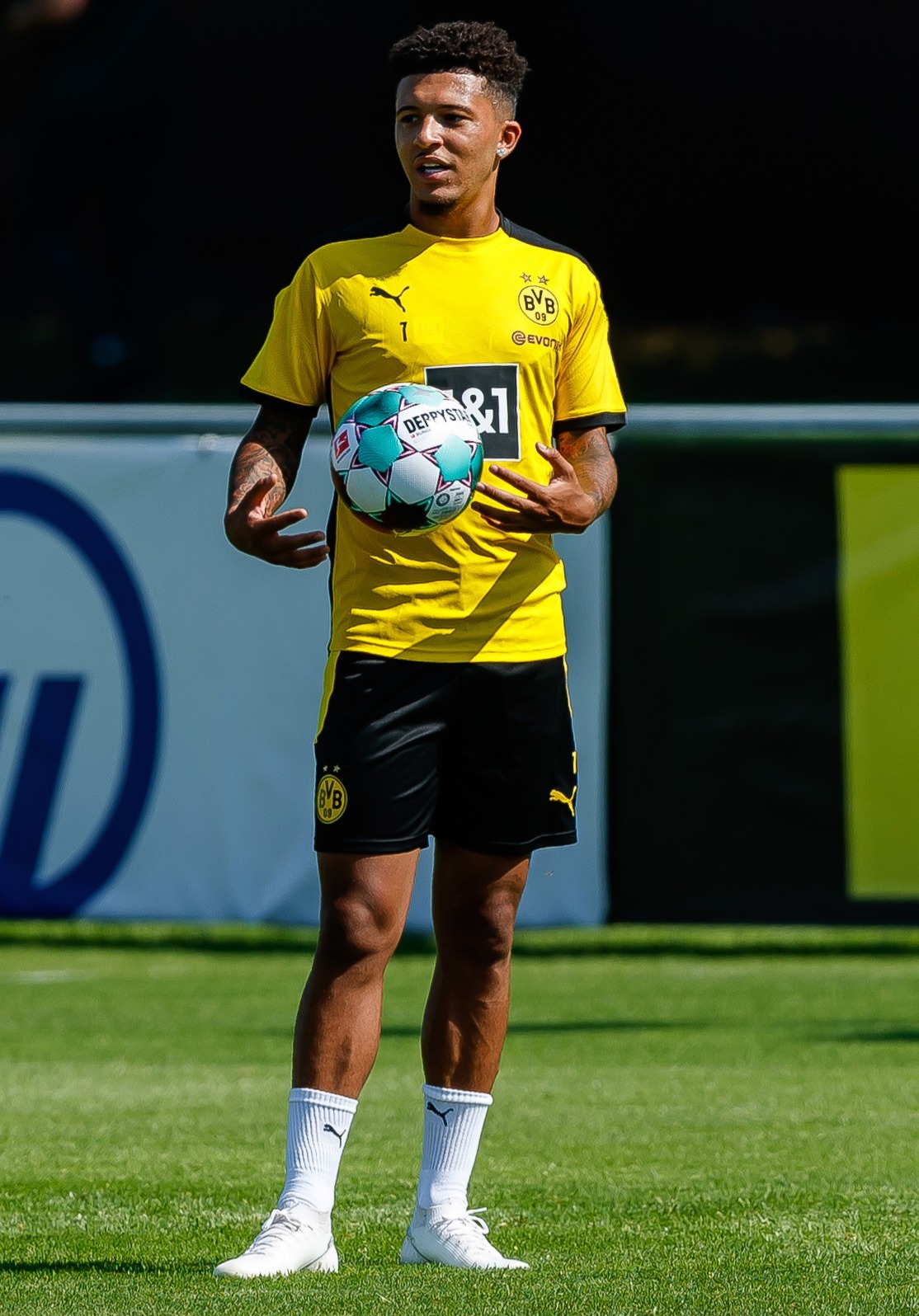 But they have been left frustrated by the player’s wage demands plus Borussia Dortmund’s refusal to deal directly with them.

The Bundesliga side are also holding out for £110million for the England international.

Now, according to ESPN, Barcelona star Dembele has been considered as a "possible alternative".

It is reported that "United have held informal talks over a move for Dembele".

He has not played a competitive match for Barcelona since November and had to have surgery on his hamstring in February.

The fleet-footed French winger has two years left on his contract at the Nou Camp.

Dembele has struggled with injury ever since he joined Barca from Dortmund for a whopping £138m back in the summer of 2017.

Interestingly Dembele leaving the German side saw Sancho brought in from Manchester City.

United want to pay an initial £70million that could rise to £110m based on honours and appearances.

But Dortmund want more upfront for the 20-year-old England winger.

The player’s representatives are now looking for more upfront in wages too.

The club want to offer a highly incentivised deal worth £220,000 per week.

But Sancho is holding out for closer to £250k.

Again this is proving a sticking point with Sancho’s side.

United were set a deadline by Dortmund of August 10 to complete the deal.

That has now passed with Sancho joining his Dortmund team-mates at a training camp in Switzerland.

And club Sporting Director Michael Zorc claimed the deal was now off and Dortmund had extended Sancho’s contract to 2023.

08/11/2020 Sport Comments Off on Man Utd hold 'informal talks' over Ousmane Dembele transfer as they eye Barcelona winger as Jadon Sancho alternative
Recent Posts
We and our partners use cookies on this site to improve our service, perform analytics, personalize advertising, measure advertising performance, and remember website preferences.Ok