The Mirror claim the Blues remain favourites to land the England defender but are not keen on splashing big money for his services. 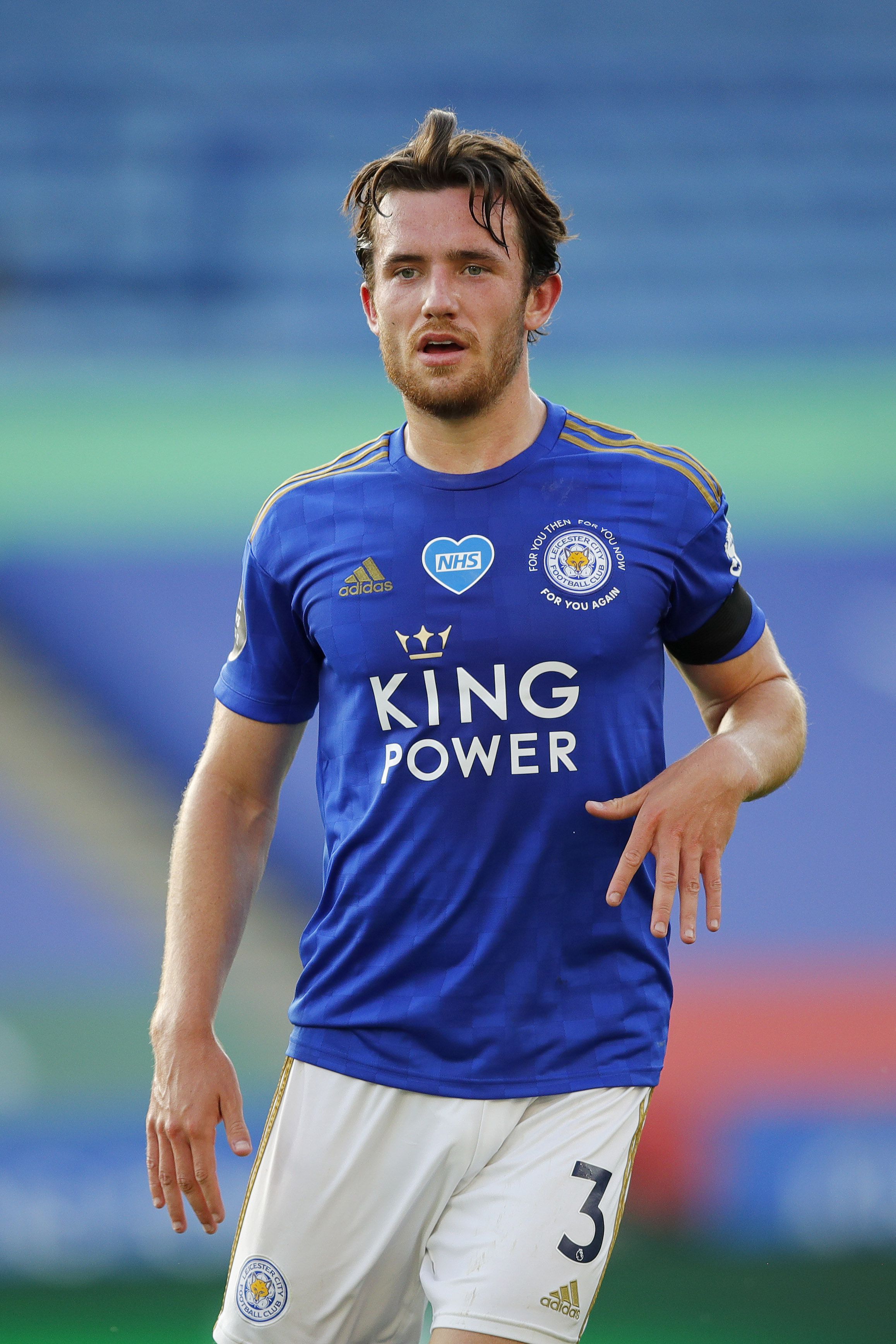 Frank Lampard identified the 23-year-old as their first-choice target months ago but has struggled to meet Leicester's valuation.

Stamford Bridge officials were stunned to be told they will have to cough up more than the £80million fee United paid for Harry Maguire last summer.

Other top clubs in the Champions League, including the Red Devils, are said to be monitoring Chilwell's future.

The outlet adds that the Three Lions ace has told pals he could be on the move this summer.

Yet Chelsea may be forced to look elsewhere for a cheaper left-back with question marks lingering over Marcos Alonso and Emerson Palmieri.

The Blues are also interested in Ajax man Nicolas Tagliafico and Real Madrid's Sergio Reguilon after he impressed on loan at Sevilla.

United, meanwhile, currently have Luke Shaw as their first-choice option at left back.

And the Red Devils seemed to signal no desire to strengthen in that area after extending the contract of emerging talent Brandon Williams last week.

Speaking before the end of the season, Leicester boss Brendan Rodgers admitted he "didn't know" if Chilwell had played his last game for the club.

But the Northern Irishman added: "He’s not a player we want to lose. I’m quite relaxed on it. I’m not worried at all.

“We’ve got a fantastic squad that we want to keep together so I don’t worry.

“If you want a message, the message is he’s not for sale.”

08/13/2020 Sport Comments Off on Man Utd join Ben Chilwell transfer race along with Chelsea as Leicester demand £80m fee for left-back
Recent Posts
We and our partners use cookies on this site to improve our service, perform analytics, personalize advertising, measure advertising performance, and remember website preferences.Ok