ERIC CANTONA has appealed to British football fans to be more cultured when they hit Madrid ahead of the UEFA Champions League Final this weekend.

The former French football star has called on Liverpool and Tottenham Hotspur fans to ditch Irish bars and fast food joints and get to know and mingle with the locals instead. 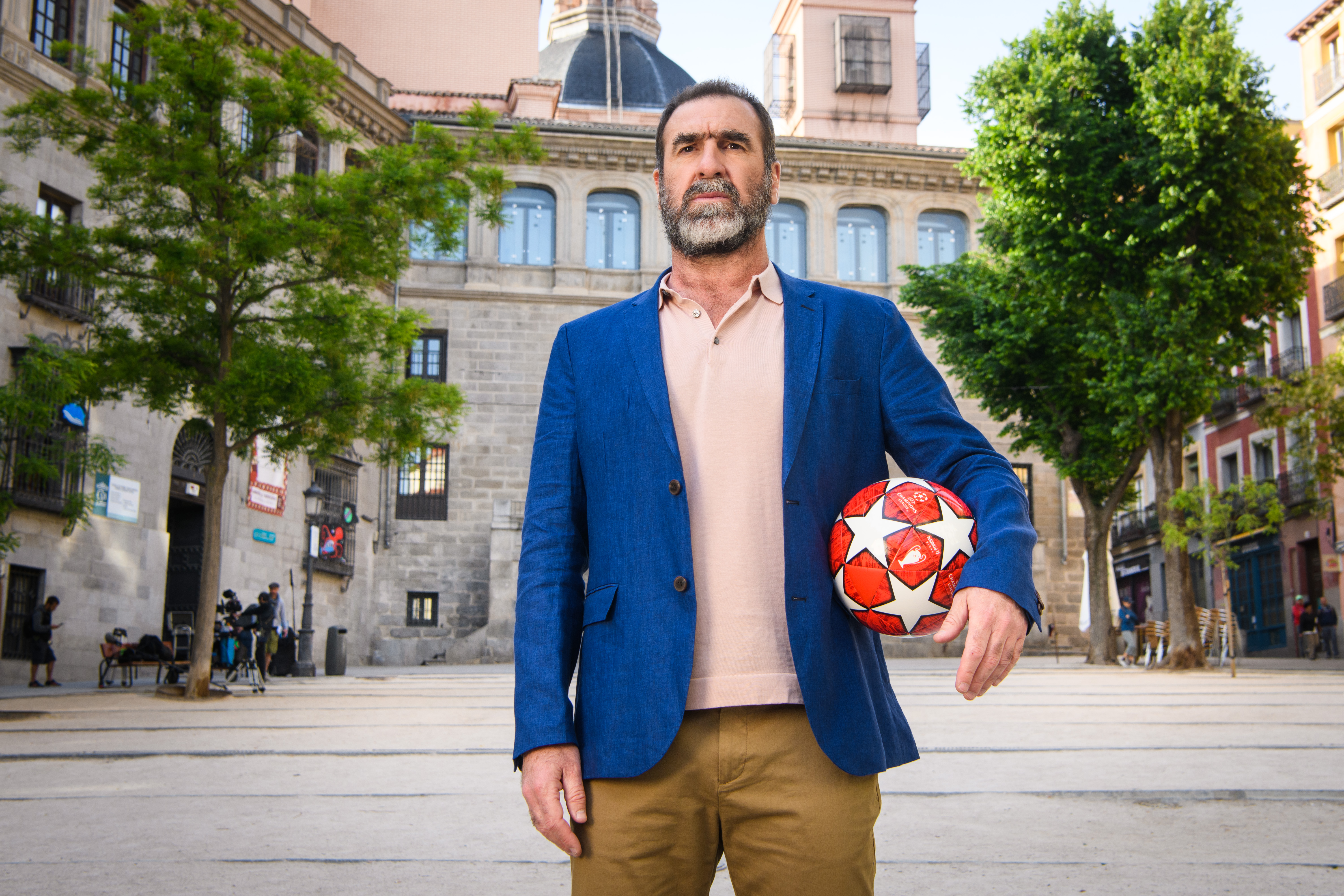 He also made an impassioned plea for travelling fans to try the regional cuisine and even substitute pubs for art galleries.

The calls come following Hotels.com research which shows a quarter of football fans don’t consider themselves to be cultured.

And more than half (55 per cent) don’t even bother trying the local cuisine when abroad.

That compares to 43 per cent who said they went to a pub or bar on their last European away trip.

Learn the language, drink in the culture, meet the local people and become the perfect travelling fan

Speaking ahead of the final Cantona, who has teamed up with the hotel booking site to educate Brits on Spanish culture, said: “It’s time to open your eyes and experience the beauty of the places you are visiting when you follow your team.

“Hotels.com and I believe that travelling abroad can be an even more rewarding experience if you really embrace the local culture and everything it has to offer.

“Learn the language, drink in the culture, meet the local people and become the perfect travelling fan.”

Pig’s ears were tipped as one of the local dishes football fans must try during their stay in Madrid.

Grilled until they’re crispy, they are typically served with a side of spicy bravas sauce and a wedge of lemon, as well as a customary cold beer.

The Spanish omelette was also recommended by King Eric in reference to his bizarre egg cracking video posted on his Instagram page earlier this year.

Adam Jay, president of Hotels.com said: “Away football fans are some of the most passionate in the world, but we know that not everyone takes the opportunity to fully enjoy their host city.

“As a travel brand, we want to change that and who better to show you how to be the perfect travelling fan than a cultural icon like Eric Cantona?” 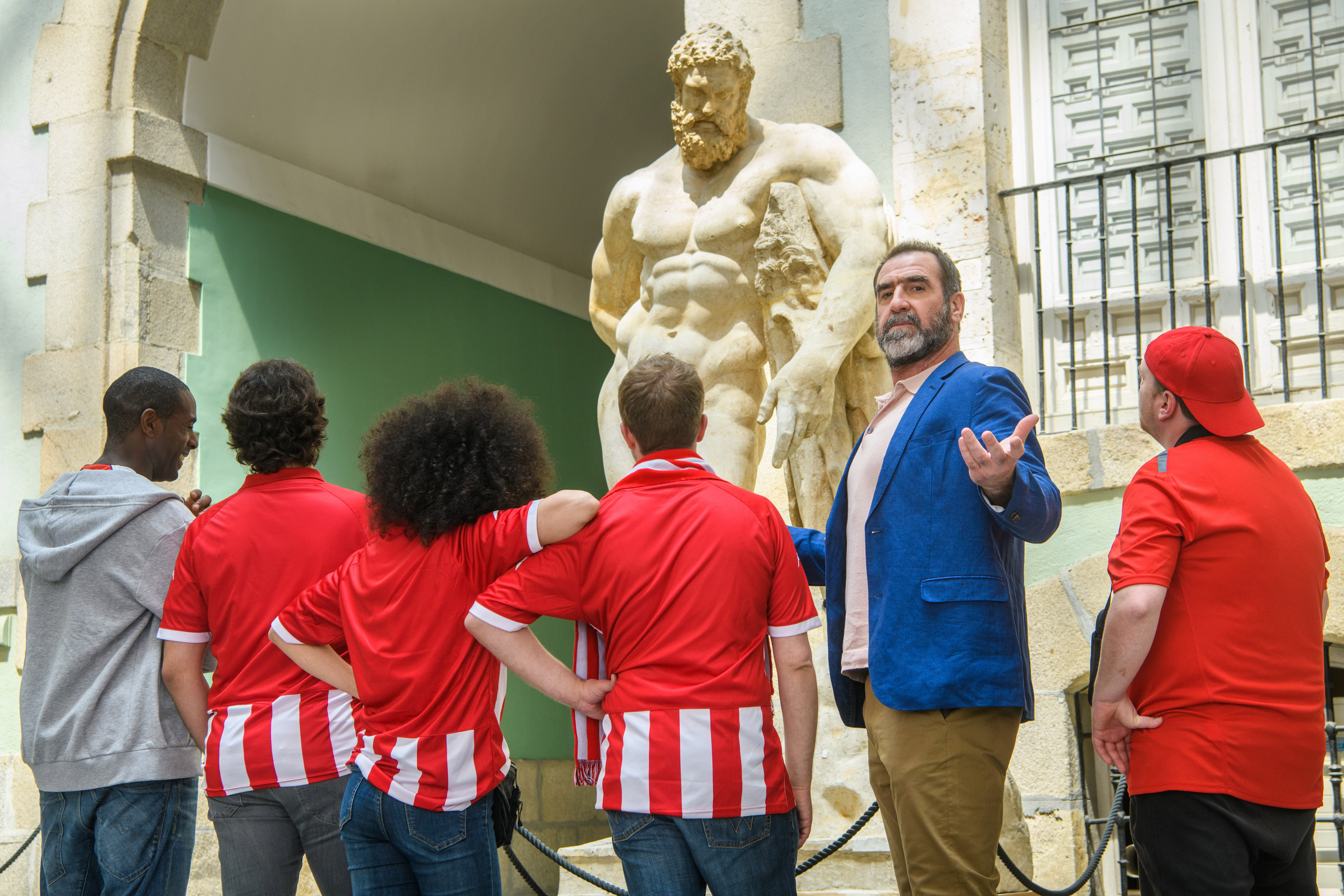 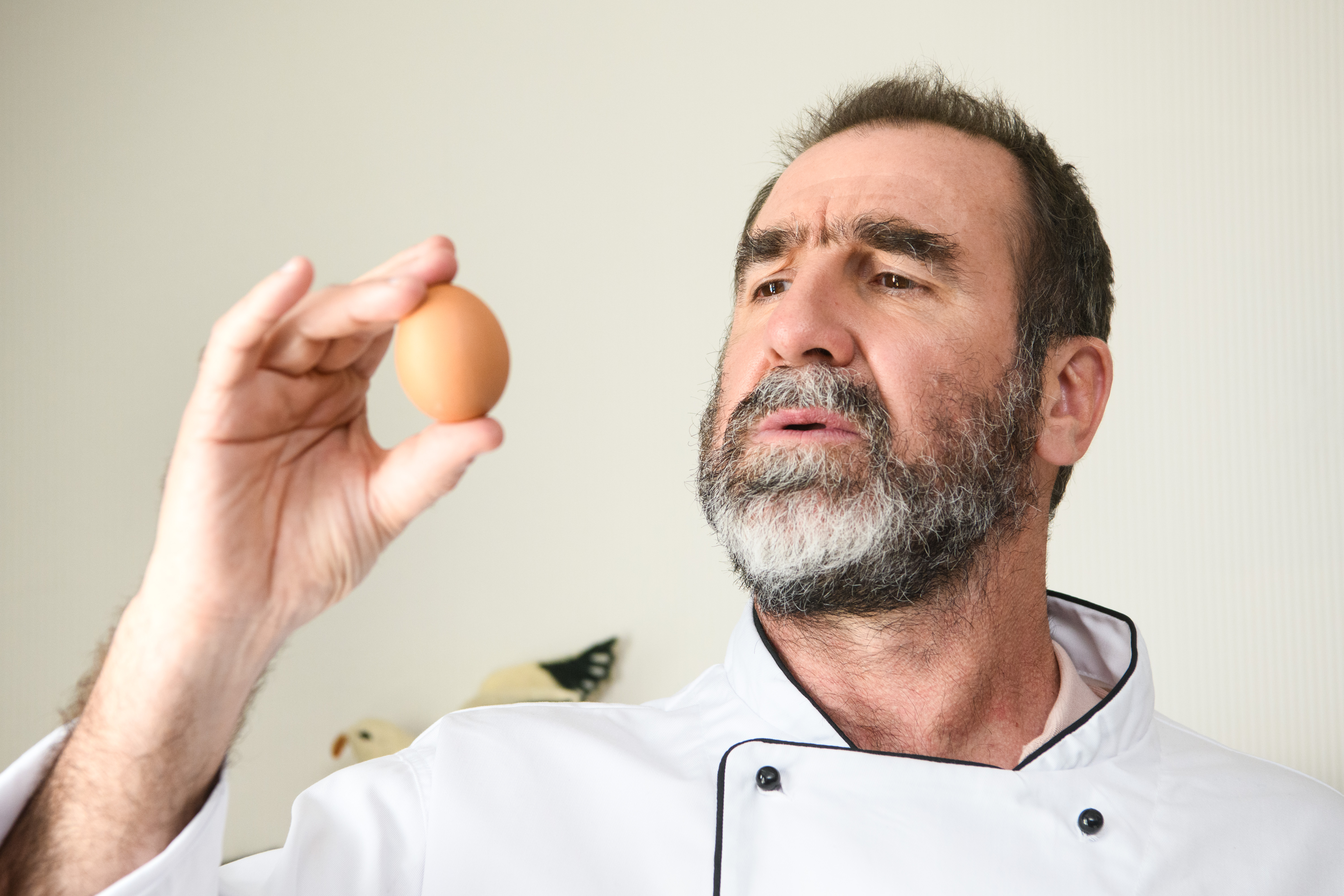 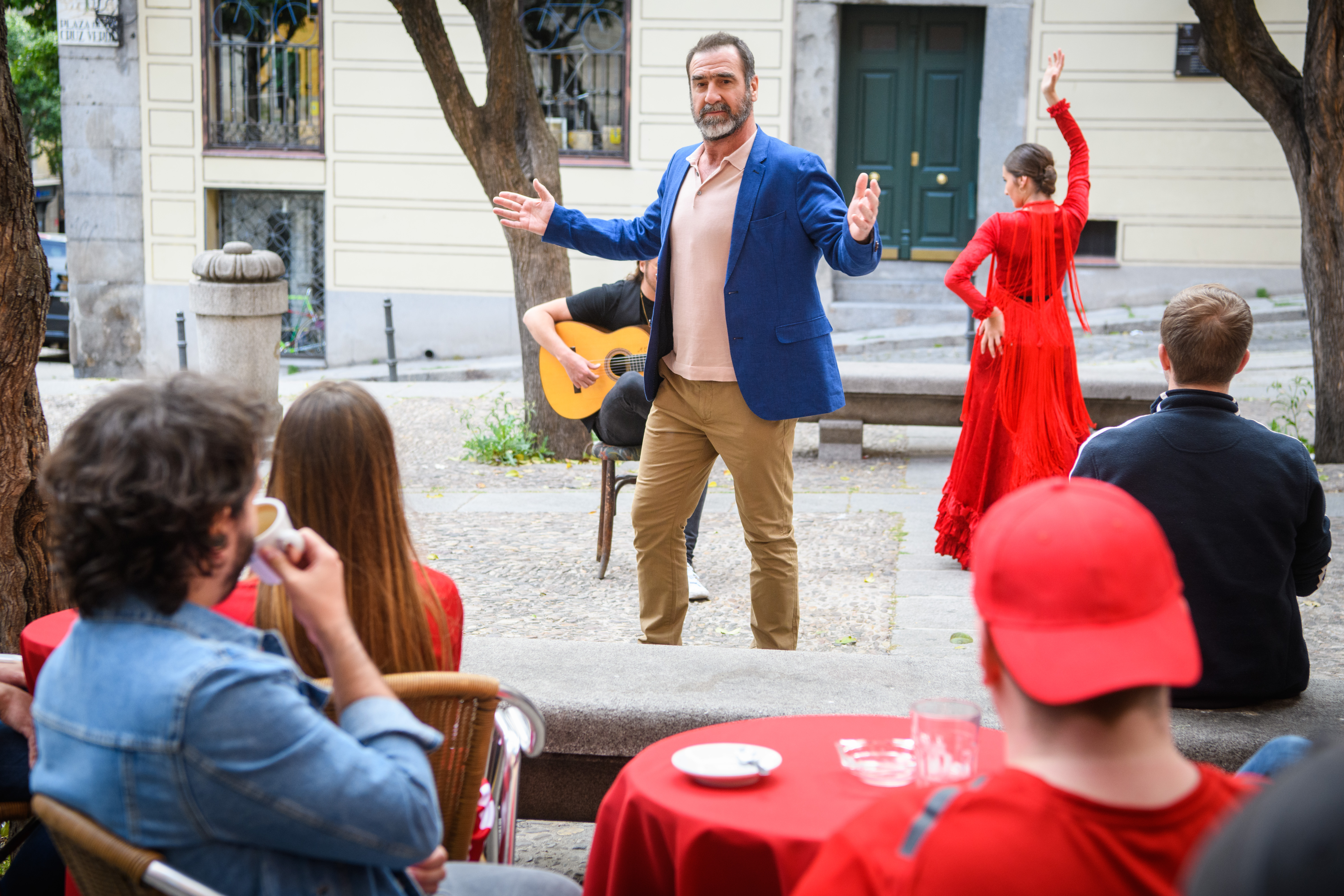