MANCHESTER UNITED favourite Patrice Evra has claimed he was sexually abused when he was just 13 years old.

The former Red Devils and France left-back said the incident happened when he was staying at his head teacher's home. 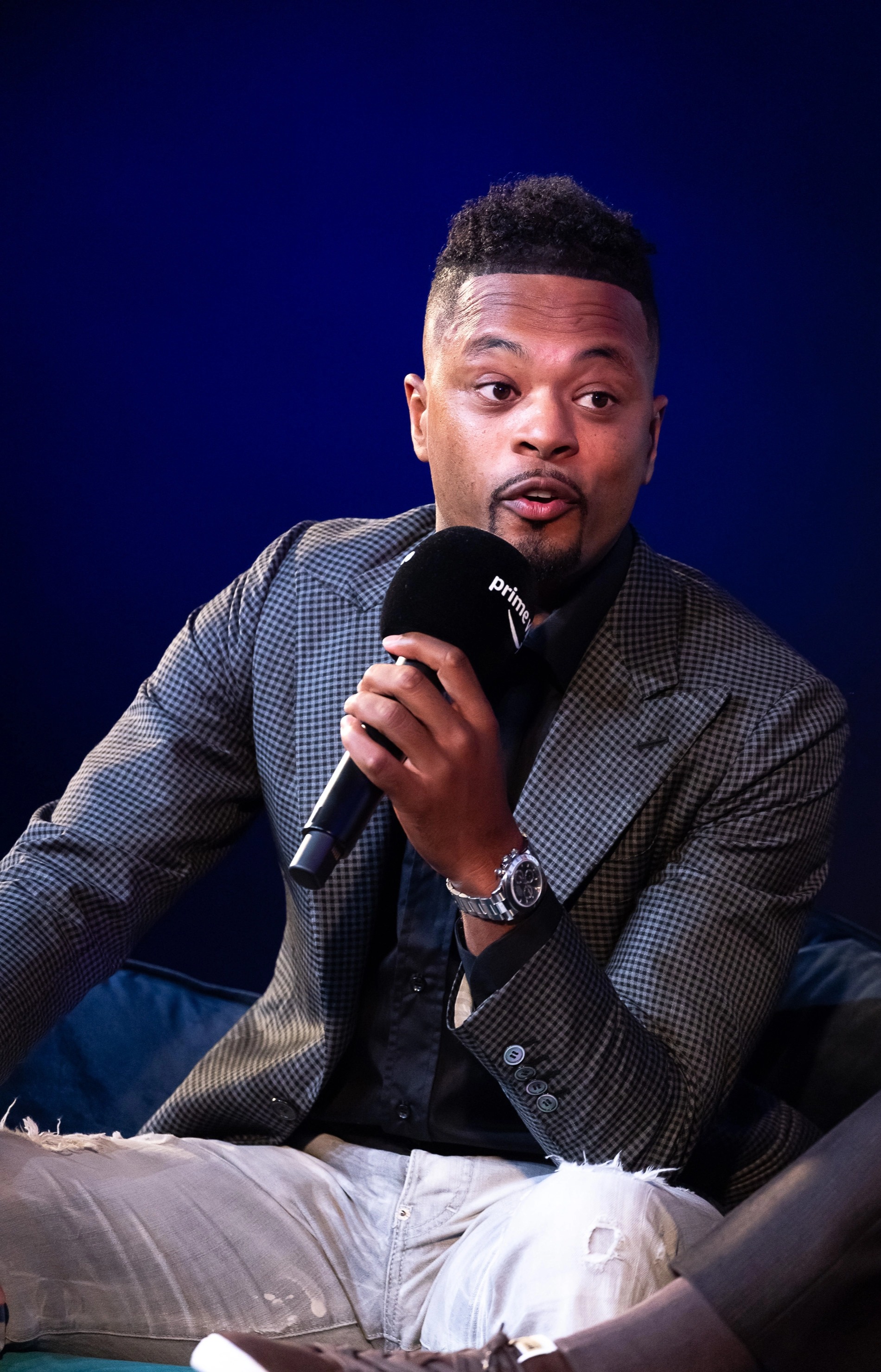 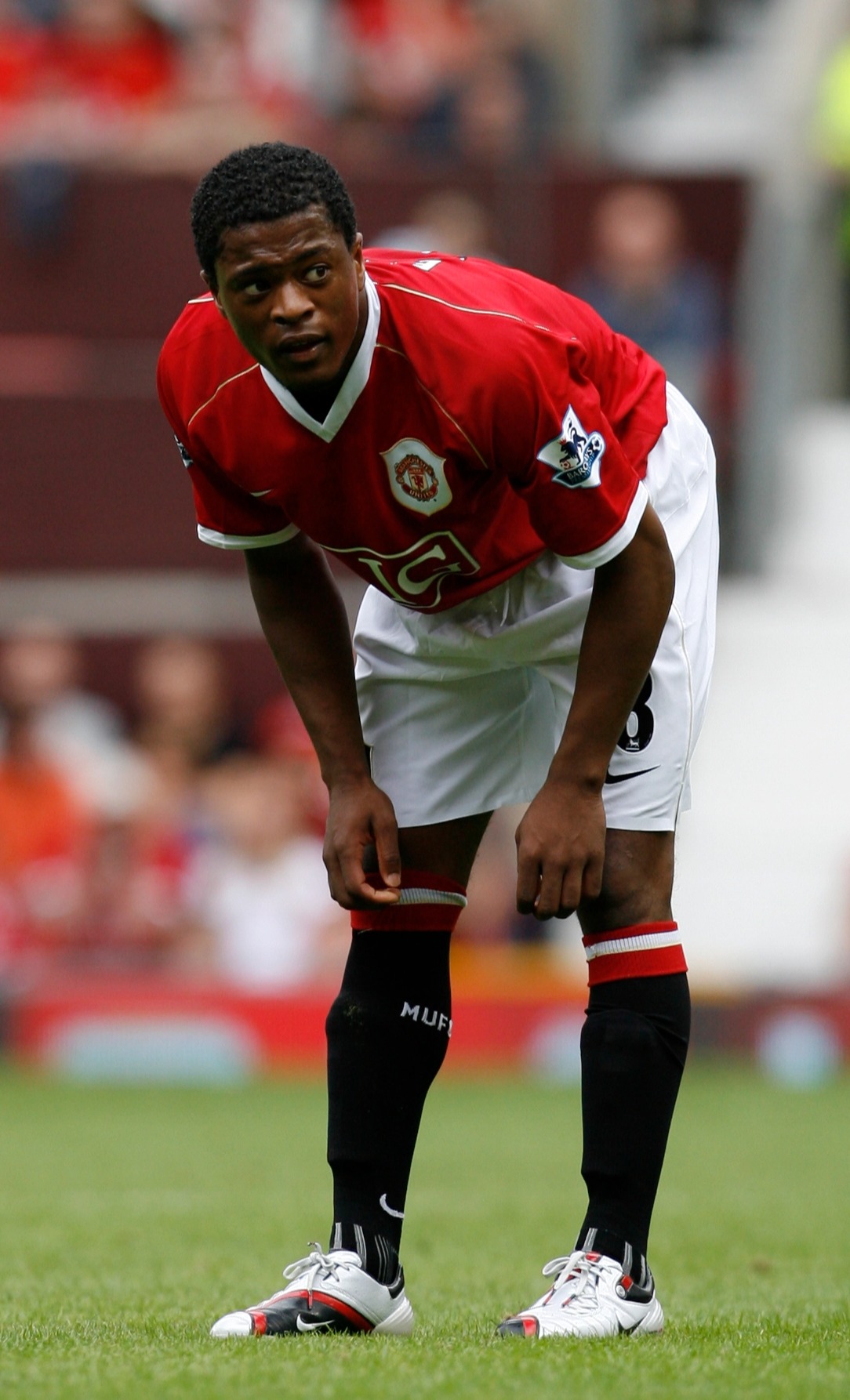 Evra, 40, described the hell in his new autobiography 'I love this game' which is being serialised in The Times.

He wrote: "I would get butterflies in my stomach when I was due to sleep over as the end of the school day drew near.

"It couldn’t go on, and after a few months I told my mum that I didn’t want to stay with him any longer.

"I didn’t give any reason. By that time, my would-be abuser had become tired of the situation.

“On the last night at that man’s house, when he knew that I was going back to my family, he finally succeeded. He put my penis in his mouth.”

He added: “If you are a child reading this and you are being abused, you must talk. Don’t carry your shame because there is no shame. Deal with your nightmare by talking about it."

Evra played 379 times for Manchester United from 2005 to 2014 and won five Premier League titles as well as the Champions League.

He said he was approached by the police when he was 24 years old while playing for Monaco when the teacher was facing abuse allegations, but was in denial about his experiences. 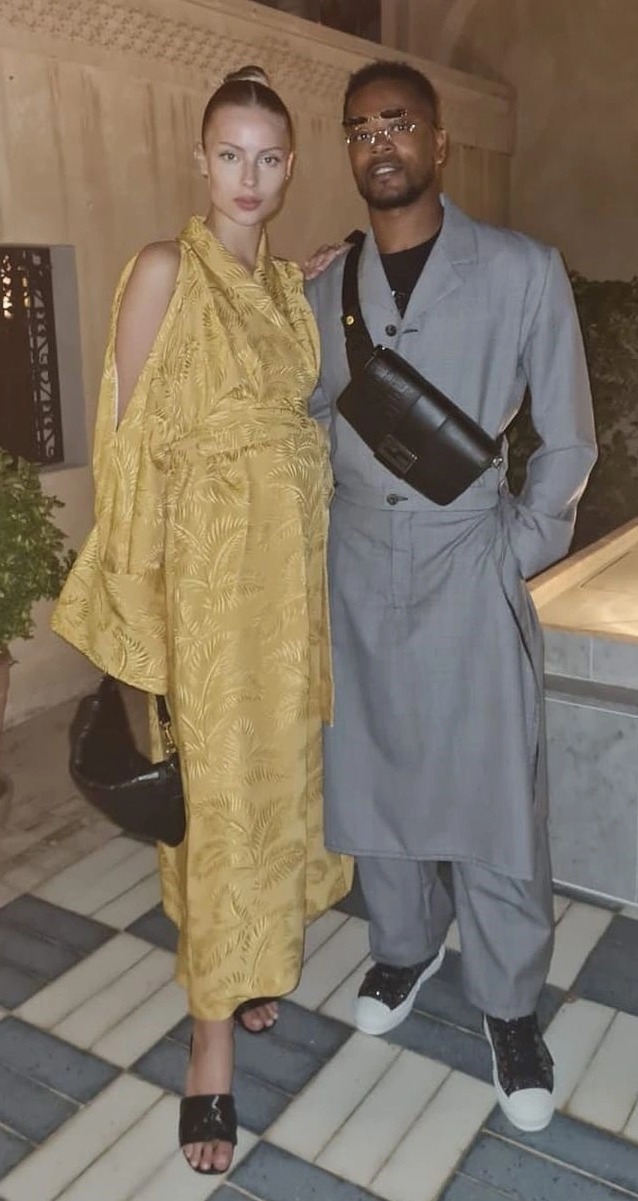 In a separate interview with The Times, he revealed the pain his family felt when he travelled to Paris a fortnight ago to tell his mother about the abuse.

“It was a tough moment for me. I have still to tell a few of my brothers and sisters and close friends.

“I don’t want people to feel pity. It’s a difficult situation. A mother does not expect to hear this from their own child. She felt something (was wrong) and had asked me why I did not want to sleep in the teacher’s house.

"Only now when I am 40 years old do I tell her. It was a big shock for her. A lot of anger. She said she was sorry.

"She said: ‘You must not put it in your book, it’s private Patrice,’ but that’s when I say, mum, it’s not about me, it’s about other kids then she says OK, she understands.”

"There is a lot of rage. I know my mum and people from my family will do research and see if they can sue. But I buried this thing so deep I didn’t think about (prosecution).”