QUINTON FORTUNE has left his role as assistant coach of Manchester United under-23s to join the backroom team at Reading.

The former Red Devils midfielder joined the club's setup in July 2019 and helped Neil Wood's side to promotion to Premier League 2 Division One. 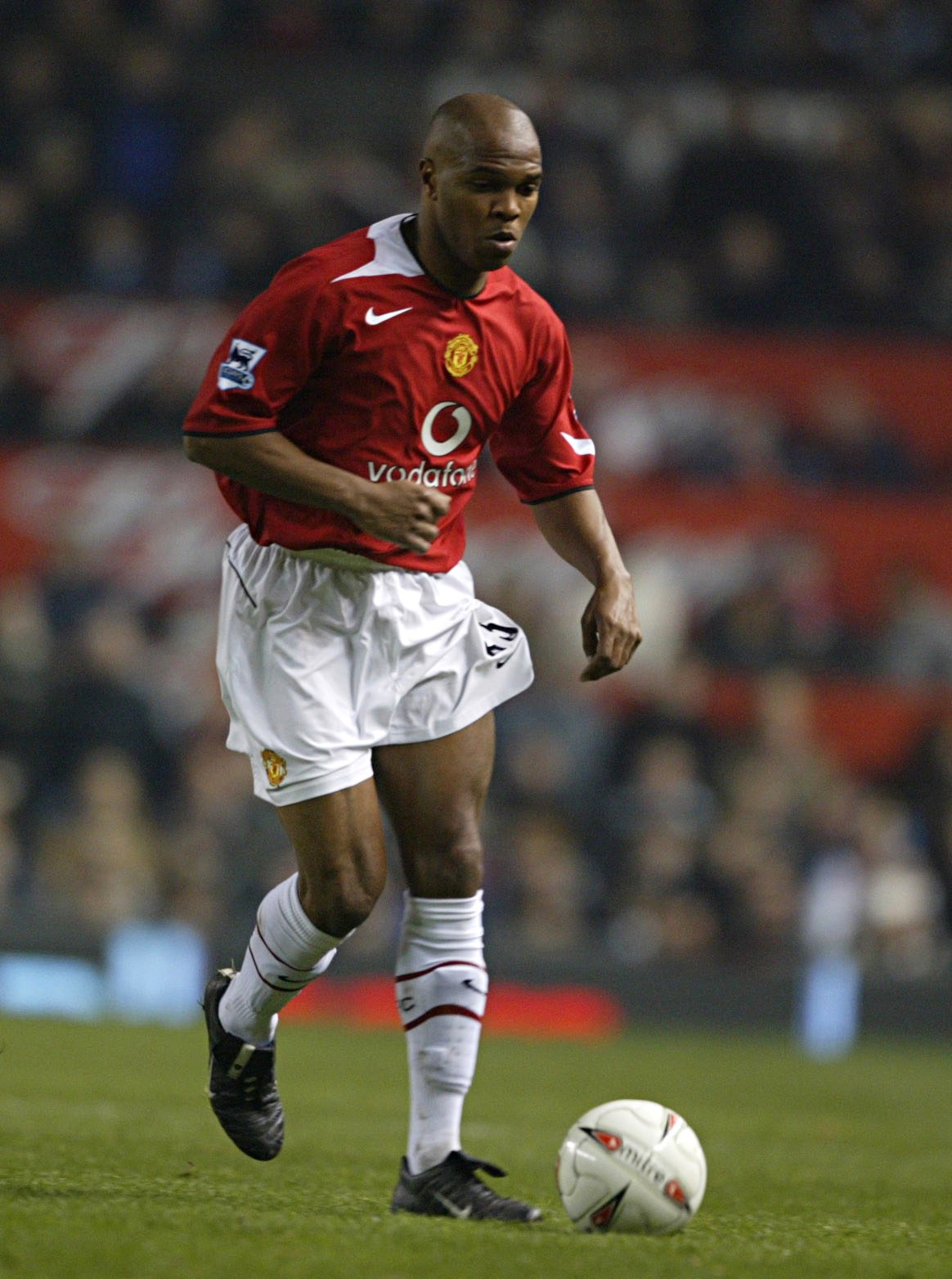 Fortune will now link up with new Reading manager Veljko Paunovic ahead of his first season in the Championship.

The South African joined United in 1999, going on to make 126 appearances in seven seasons at Old Trafford.

He left the club for Bolton Wanderers in 2006 but returned in 2012 to work on his coaching badges.

The Wood and Fortune partnership led United to second in the Premier League 2 Division Two before the season was decided by points per game.

Nick Cox, head of United's academy, said: “Everyone at the Academy wishes Quinton the best of luck in his new role.

"All of our coaches, as well as the players, receive a huge amount of development and this is another example of the type of progress that an individual can make within the Academy system.

"The Under-23s' promotion was a great achievement for Neil Wood and his staff so we’d like to thank Quinton for his role in that."

Fortune admitted he could leave the club in June but hoped he would return as Man United manager some day.

He told the UTD podcast: "Look, I may have to go out and learn somewhere else and become a manager.

"But the dream, the ultimate dream, is to come back and be the manager of Manchester United."

09/08/2020 Sport Comments Off on Man Utd lose coach Quinton Fortune from promotion-winning U23s side as he joins Reading's backroom team
Recent Posts
We and our partners use cookies on this site to improve our service, perform analytics, personalize advertising, measure advertising performance, and remember website preferences.Ok