The midfielder has been recalled by the Selecao manager Tite for the upcoming World Cup qualifiers against Ecuador and Paraguay. 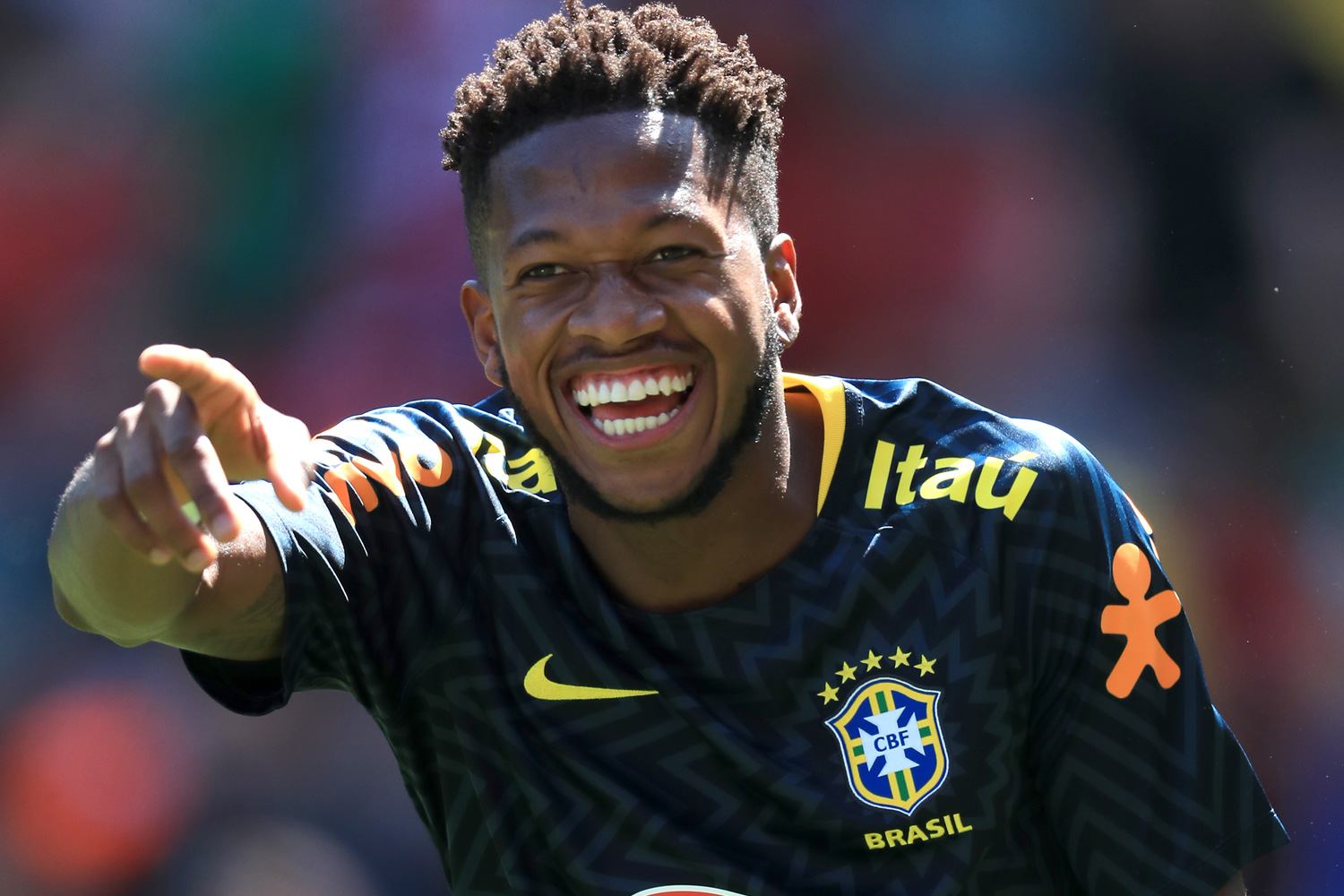 The 28-year-old hasn't featured for his country since October 2018 when he played for 45 minutes against Saudi Arabia.

However, the former Shakhtar Donetsk star has become a regular at United's midfield under Ole Gunnar Solskjaer and convinced Tite of his potential.

Fred took to Twitter after the announcement that he will get to add to the 11 caps he has won with Brazil.

The Brazilian has become so essential at Old Trafforf that he has already amassed 119 appearances ever since his £52million move in 2018.

His performances have led to tremendous praise by Red Devils manager Solskjaer who knew he just needed some time after a rough start in Manchester.

The United boss previously said: "When I came he was a boy that was struggling a bit. The numerous questions I got about Fred in press conferences then!

“As I said then, players coming into a new country, it takes time to settle and it took some time for Fred to settle. Now that he has, he’s grown in confidence.

“There’s less time in the Premier League than what he’s used to; he's quickened up his game, he's not getting caught on the ball.

“I’m not going to take any credit for that, it's the coaches, Michael Carrick and Kieran [McKenna] have been brilliant with him.

“But it’s Fred himself that has had the hunger and the humility and wanted to learn and to stick at it and keep working.

“As you said, 100 games – there are not many people that can say they've played 100 games for Man United, and I’m sure there will be many more [appearances] to come.

“Hopefully he'll score outside the box soon, although I’m not sure if it’s going to be with his right – I’ve tried to tell him!”