MANCHESTER UNITED are the only Premier League club with a chance of signing Erling Haaland, according to reports.

But Real Madrid and Bayern Munich have emerged as favourites for his signature. 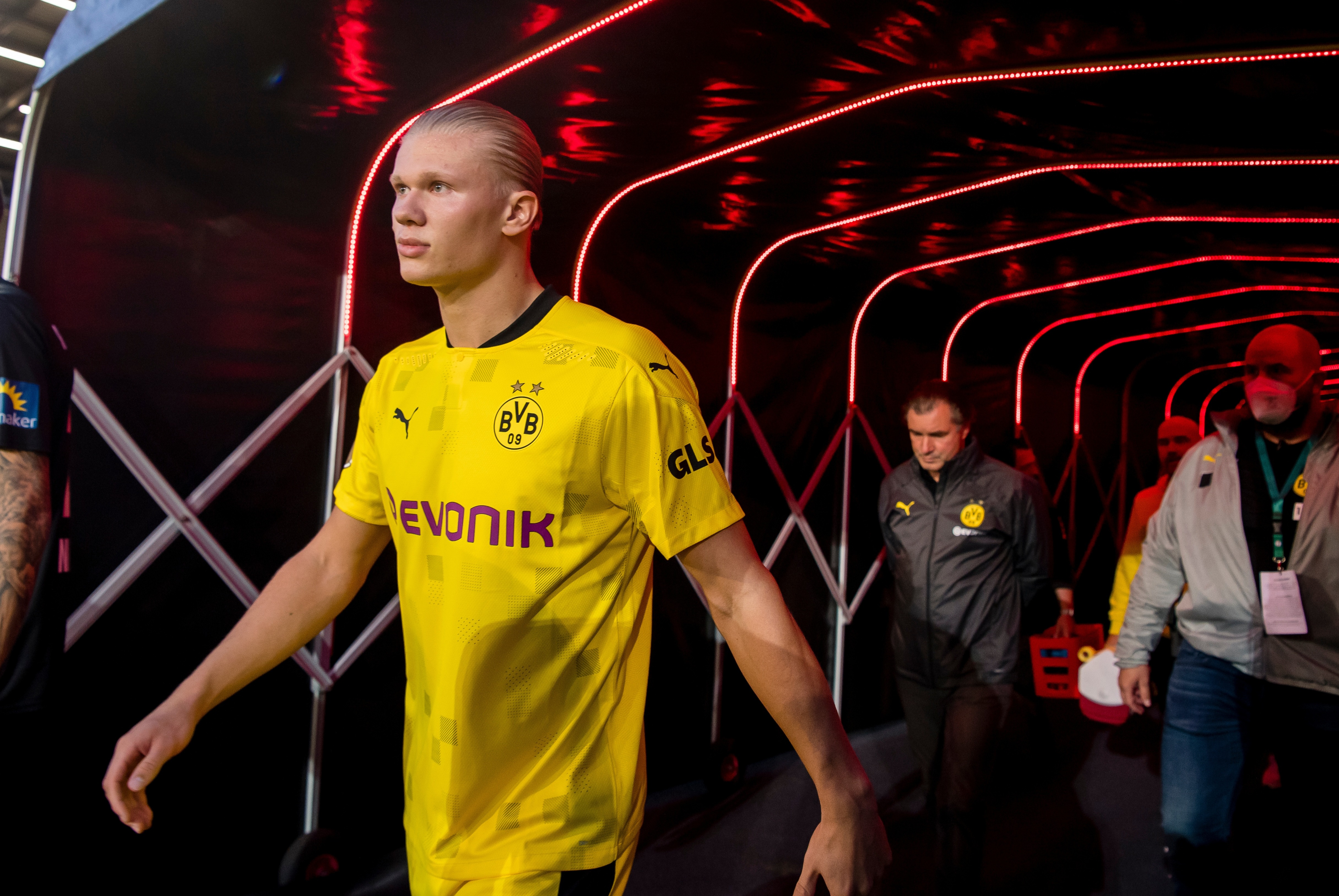 Manchester City and Chelsea were strongly linked with the Norwegian goal machine earlier in the summer.

But their swoops for Harry Kane and Romelu Lukaku respectively have ruled them out of the race for Haaland.

And the man himself has insisted that he is happy at Borussia Dortmund.

The German side's enormous £150million price tag has scared off the duo.

According to AS, Man United are the only Premier League club that could still make a move for the 21-year-old.

They will have European giants in their way, however, even if they wait until next summer when his mooted £65m release clause comes into play.

But without the funds to make both moves happen this summer, Perez plans to wait a year for Haaland, with the onus placed on trying to prise Mbappe from PSG now.

Sporting director Hasan Salihamidzic told Sport1: "He's a top player, and I hear a great boy too. You look there, but he’s a Dortmund player.

"Sixty goals in 60 games. You have to look, otherwise we would be full amateurs." 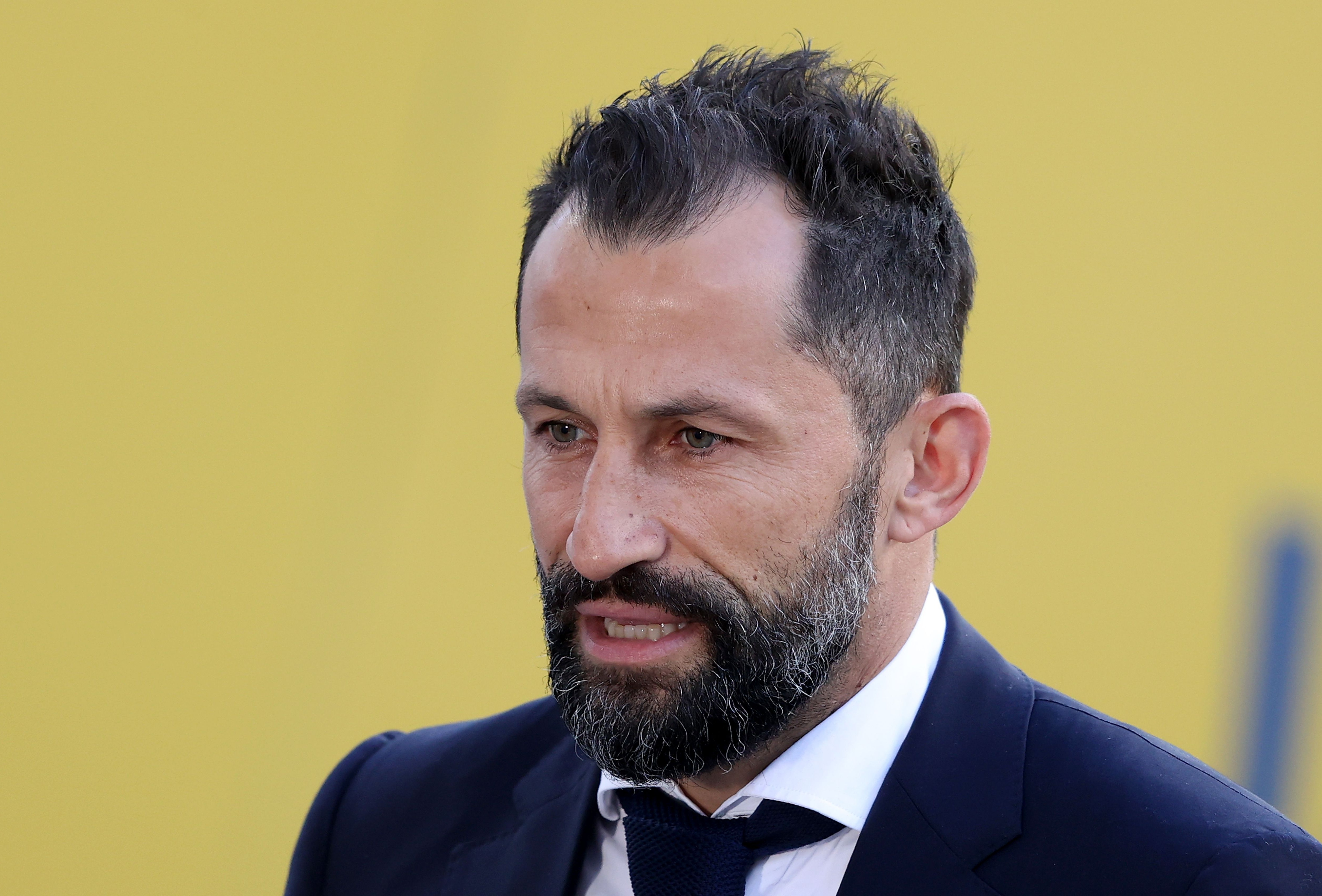