MANCHESTER UNITED have reportedly been priced out of a move for David Alaba with Real Madrid said to be leading the race.

The Athletic claim the Red Devils will not be entering the running for the Austrian after being made aware of the costs associated with the move. 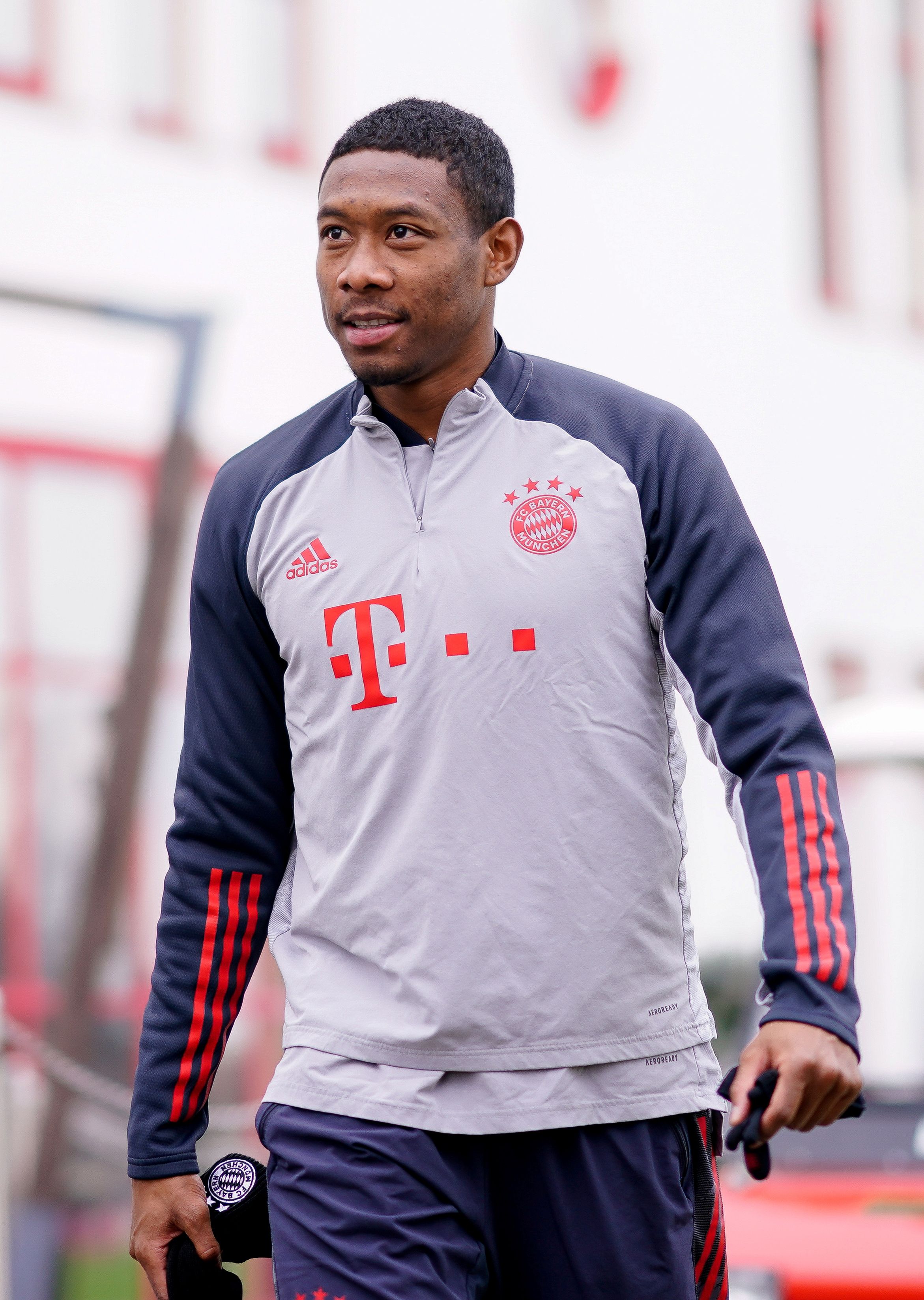 The report adds that Ole Gunnar Solskjaer wants to maintain a squad of balanced earnings as much as possible.

And that rules out of a move for Alaba – who is reported to have turned down a £200,000 per week contract offer from Bayern Munich.

Spanish giants Madrid are thought to be leading the race as Zinedine Zidane's side are ready to provide the defender's desired salary.

But Los Blancos woud have to wait until the summer to land Alaba on a free – with Bayern against letting him leave early in January.

Real's interest will also come as a blow to Chelsea after SunSport revealed the Blues had hoped to land the 28-year-old to bolster their backline.

He said: "Bayern did everything we could to try and reach an agreement.

"We had a lot of conversations, but we wanted answers from him by the end of October.

"This didn't happen and I don't know if we'll return to the negotiations.

"What I want to be clear about is that our offer showed exactly how much we value him.

"But he didn't accept it. He's free to speak to whoever he wants from January 1."

12/26/2020 Sport Comments Off on Man Utd priced out of David Alaba transfer race with Real Madrid set to land Bayern star ahead of Chelsea
Recent Posts
We and our partners use cookies on this site to improve our service, perform analytics, personalize advertising, measure advertising performance, and remember website preferences.Ok