MANCHESTER UNITED are reportedly set to offload four outcasts in January as they look to lower their wage bill and make room for new faces. 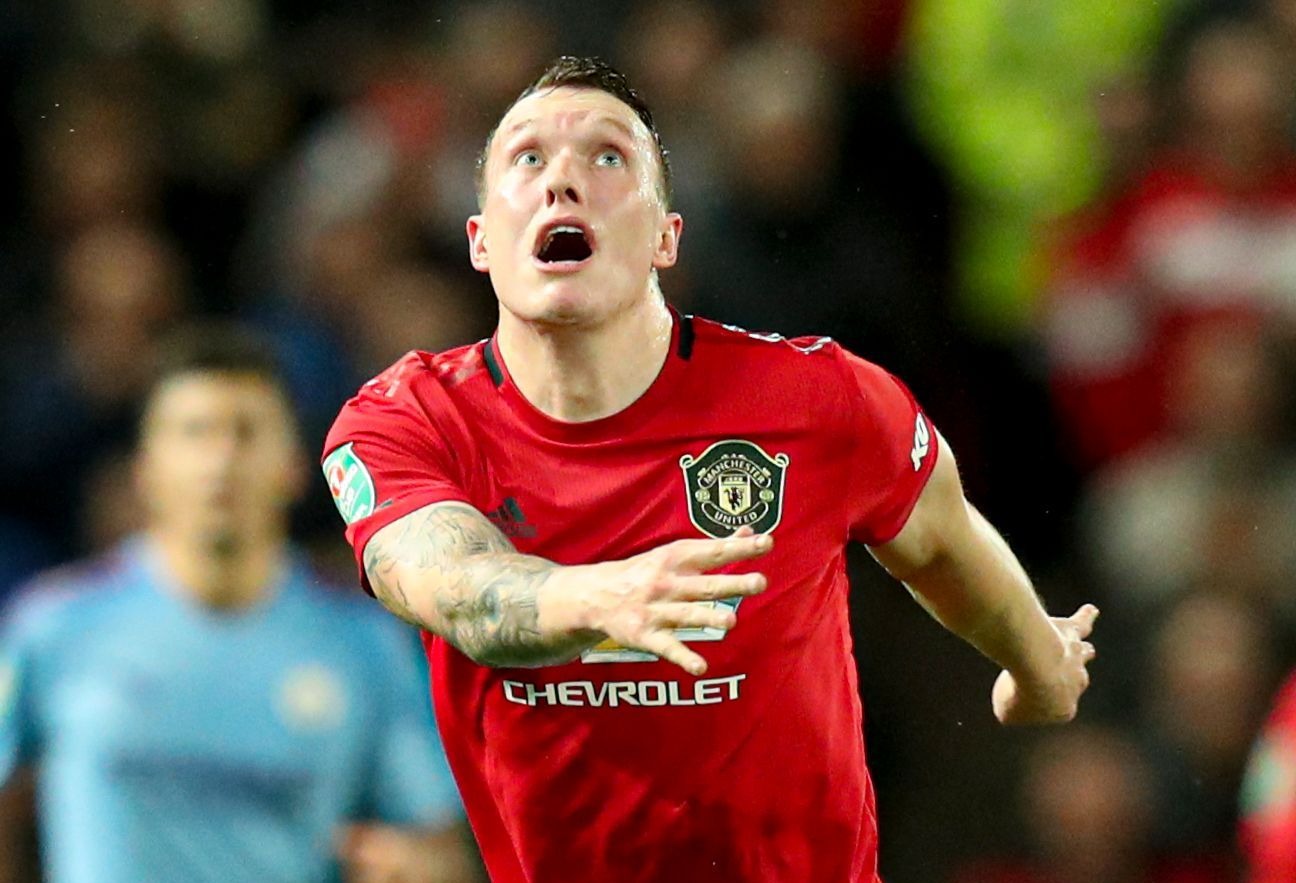 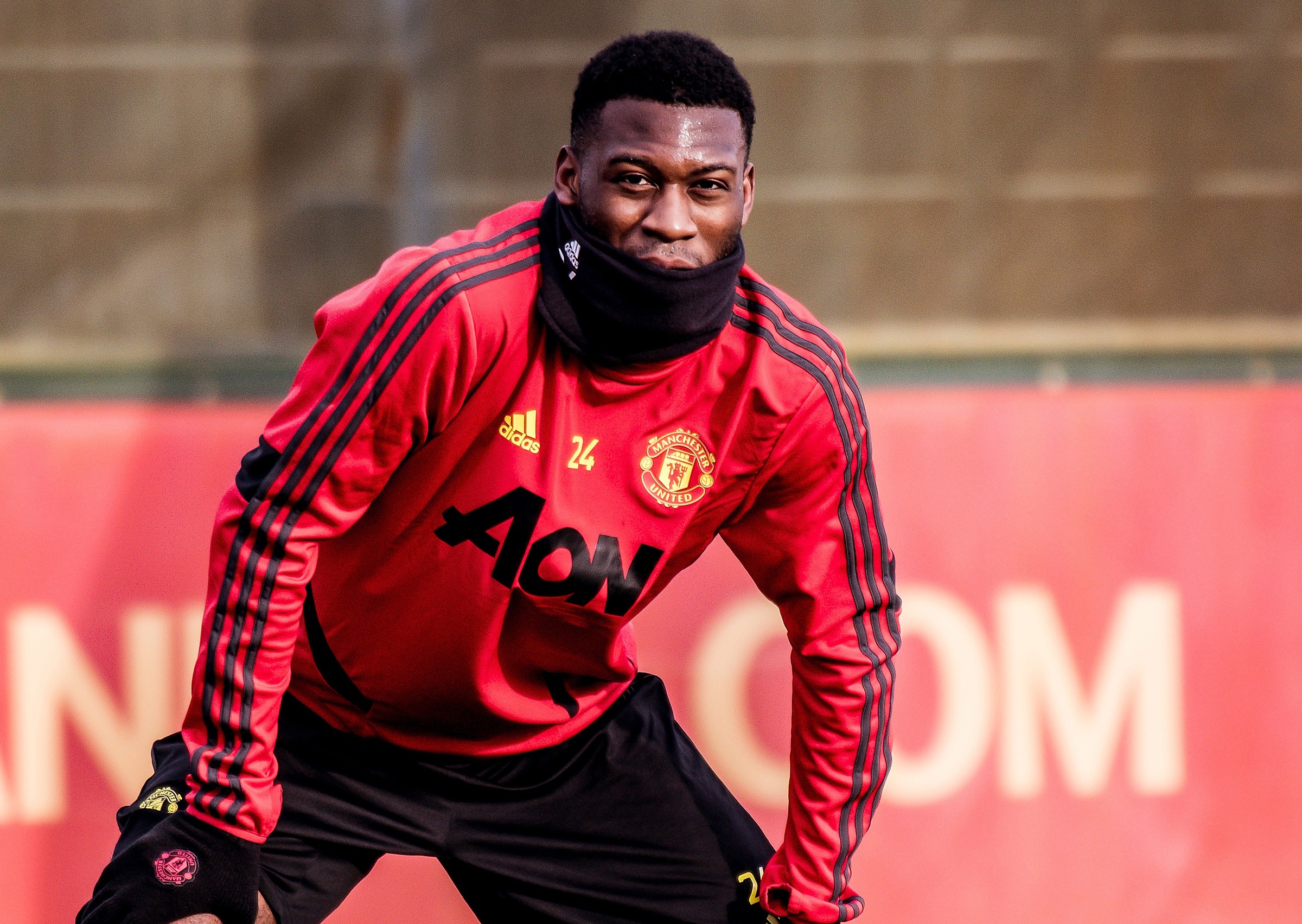 United will also bid farewell to Odion Ighalo when his loan from Shanghai Shenhua ends in January.

And the exits will clear some deadwood from Old Trafford ahead of a potential rebuild, with Borussia Dortmund winger Jadon Sancho still a target.

The Red Devils are keen to make some money off Fosu-Mensah, who is out of contract next summer.

Likewise, Romero and Rojo are also set to become free agents, although United do have the option to extend their contracts by another year.

Neither one was registered in this season’s Champions League, with Romero also failing to make the cut for Solskjaer’s Premier League squad.

Meanwhile, United hope to secure a transfer for Jones despite handing him a four-and-a-half year deal in 2019.

And it is believed Solskjaer wants to sign a new centre-back in Jones’ place.

And there is also believed to be interest in Braga’s David Carmo – dubbed the ‘new Virgil van Dijk’ due to his 6ft 5in frame and composure on the ball.

However, United could potentially end up targeting both following a veiled exit threat from Eric Bailly’s agency.

The Ivorian has made just four appearances this season, leading to a cautious warning from Promoesport’s Graziano Battistini.

He told Calciomercato: “The experience wit the Red Devils depends, as always, on luck, who you meet, on the opportunities.

“If he has the right chances, for me he can be an important player to solve some problems of the team.

“If all this does not happen, it is clear the situation will need to be assessed, but now it is too early to say certain things.

“My Spanish partners who manage him are cautious in all respects, but the boy is very focused on United.”

11/17/2020 Sport Comments Off on Man Utd set to offload four outcasts in January transfer window including Jones and Fosu-Mensah to lower wage bill
Recent Posts
We and our partners use cookies on this site to improve our service, perform analytics, personalize advertising, measure advertising performance, and remember website preferences.Ok