DANIEL JAMES wore a parachute to try and slow him down as he was put through a gruelling workout in Mykonos.

The Manchester United star is hoping to hit the ground running when the Premier League returns. 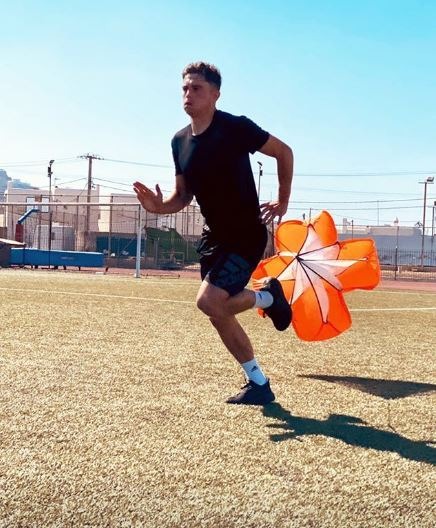 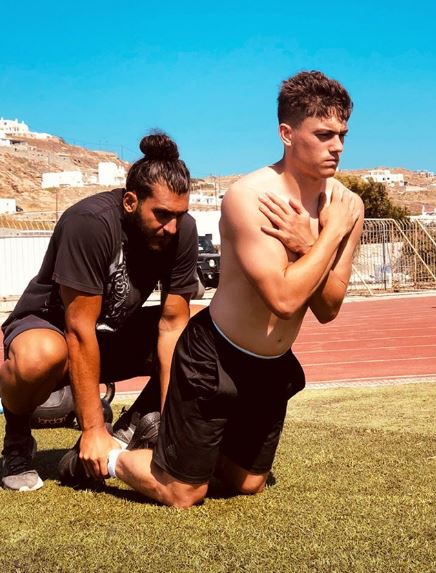 James, 22, paid a visit to the Mykonos Performance centre on Tuesday.

The incredible facility has previously been used by the likes of Hector Bellerin, Jerome Boateng and Manuel Neuer.

James showed off his blistering pace as he completed a number of speed drills.

The midfielder made 33 league appearances for United last season after joining from Swansea for £15million.

He was tipped to leave the club on loan this summer following a drop in form towards the end of the campaign.

But his agent, Jonathan Barnett, has insisted James is a "major part" of United's future.

James was joined by Luke Shaw in Mykonos, who was filmed working up a sweat on an exercise bike. 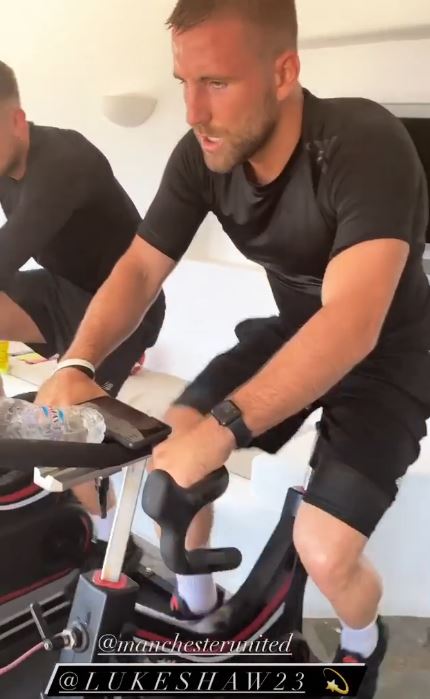 The Greek island hit the headlines last week after Harry Maguire was arrested while on holiday there.

United's skipper was arrested alongside his brother and friend on Thursday morning after a fight erupted in the street.

They are all charged with assault and violent against an officer – but they deny the charges.

08/25/2020 Sport Comments Off on Man Utd star Daniel James puts himself through brutal Mykonos workout in 30 degree heat ahead of season start
Recent Posts
We and our partners use cookies on this site to improve our service, perform analytics, personalize advertising, measure advertising performance, and remember website preferences.Ok