MARCUS RASHFORD has sent his condolences to the family of Sarah Everard and called for men to 'allow women to feel safe.'

Police confirmed on Friday that they had found the body of the 33-year-old marketing executive in Ashford, Kent. 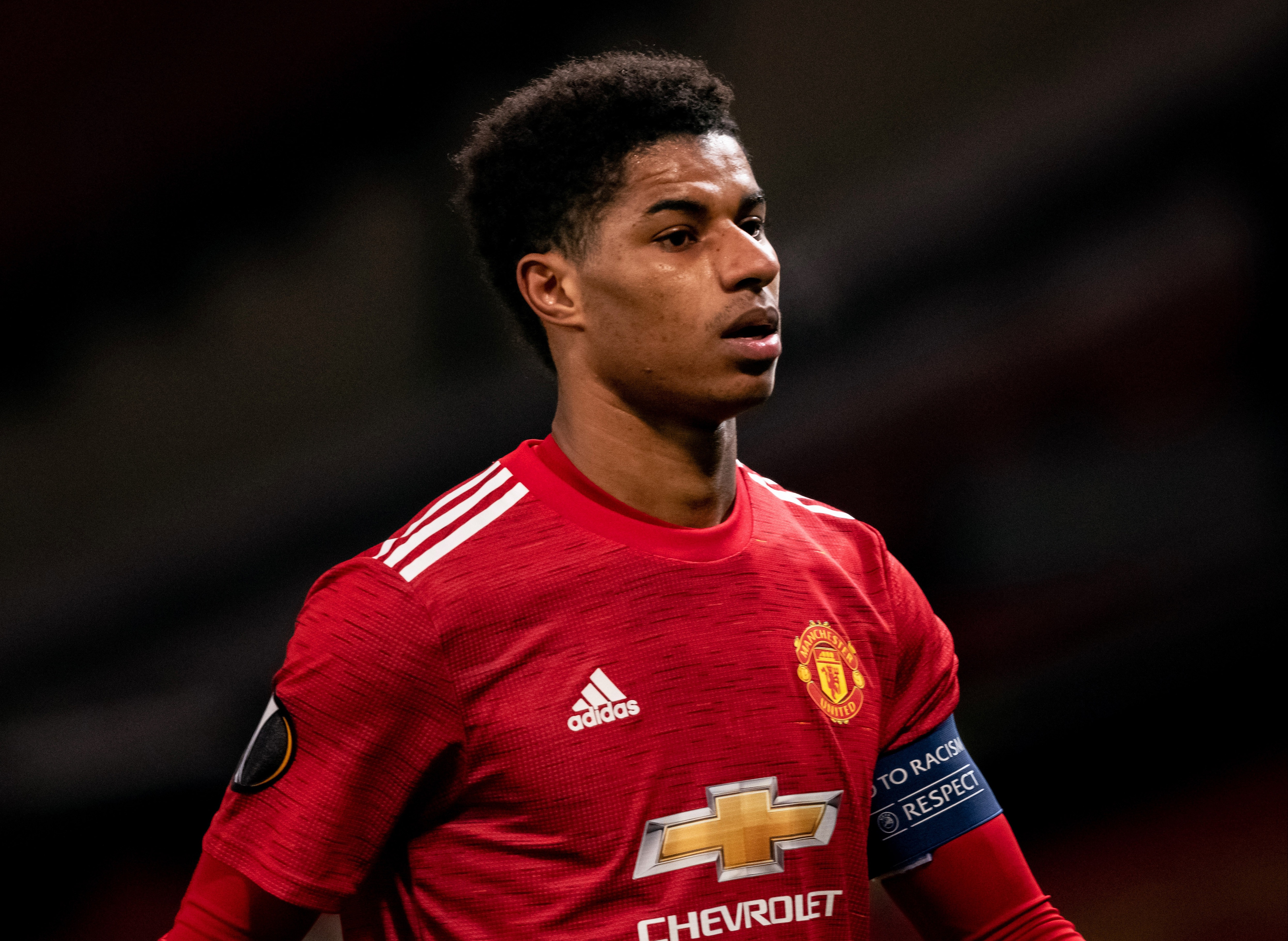 Everard went missing on March 3 while walking home from a friend's flat in Clapham to her residence in Brixton.

Wayne Couzens, 48, a serving Met police officer, has been charged with her kidnap and murder.

The incident has sent shockwaves around the United Kingdom with the Duchess of Cambridge leading the tributes.

Her murder has also caused outrage and debate over the safety of women on Britain's streets.

Man Utd and England star Rashford paid his respects and wrote online: "This is just heartbreaking, I'm so sorry.

"This should have never happened. Men we have a role to play.

"To listen, to protect, and to allow women to feel safe at whatever time of day.

"I have sisters, nieces… just horrible. I'm sending my love to Sarah's family."

Couzens appeared in court on Saturday and will remain in custody before appearing in front of the Old Bailey on March 16.

Rashford has been hugely vocal in his attempts to campaign for free school meals from the Government during the coronavirus pandemic.

His heroic campaign twice forced a Government U-turn ensuring the poorest could pay bills and put food on the table.

The Government initially sparked an outcry by refusing to extend its free school meals programme in the October half term.

Rashford has been awarded an MBE for his efforts to end child poverty and vowed to fight for the rest of his life.