One of them, of course, was Edinson Cavani – universally known as a goal-getter in Serie A and Ligue 1 through the years, and will provide competition upfront for Anthony Martial and Marcus Rashford. 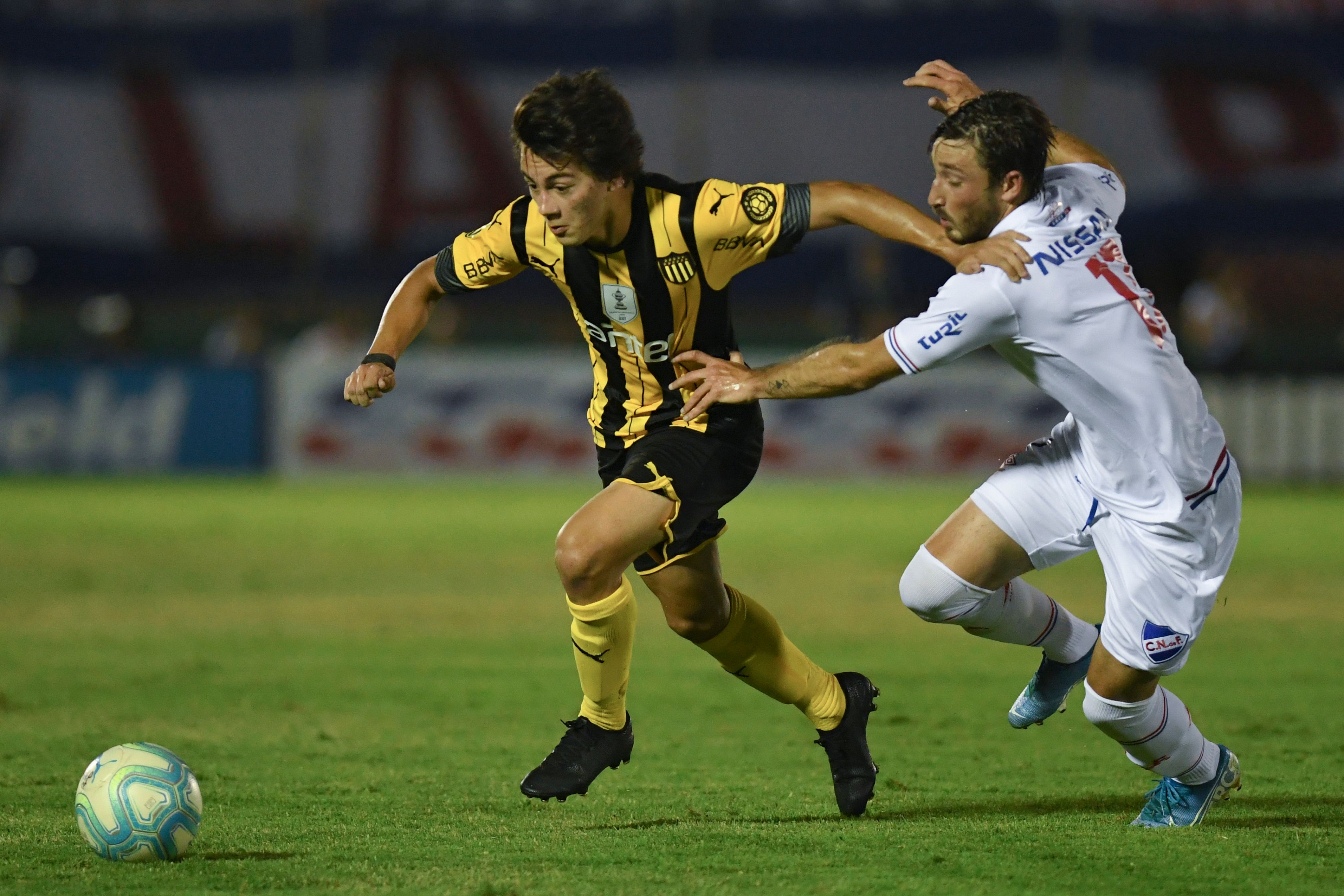 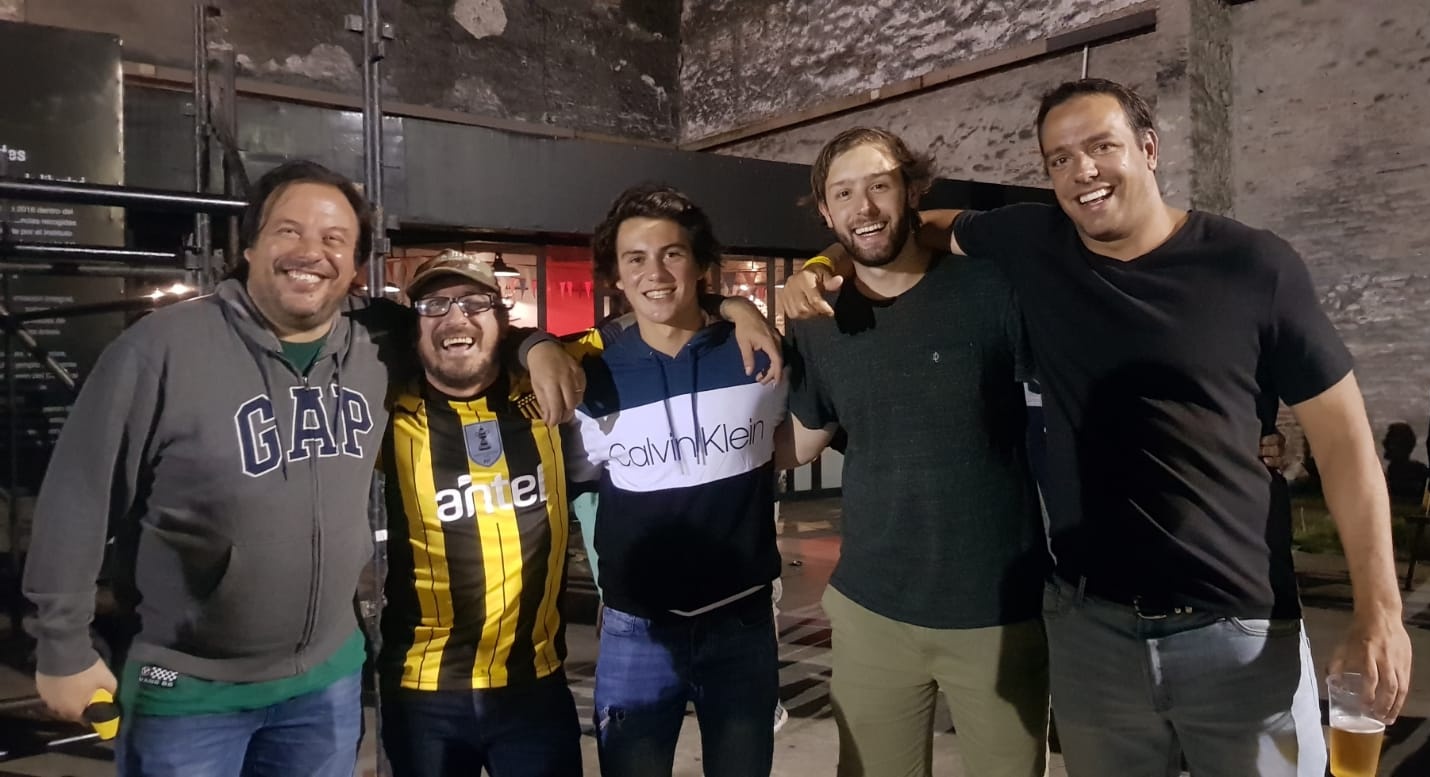 But the other, 18-year-old Facundo Pellistri,is relatively unknown on our shores and one for the future.

Little fanfare was made when the exciting winger signed from Penarol for £9million.

However, sounding the drum – quite literally – could be his rock star godfather.

Teysera, 47, made his name with the band La Vela Puerca, who have scored hits in South America.

Infamous for their controversial logo – a drawing of the snout of a pig smoking marijuana – they formed in 1995 and play many types of music including punk and ska.

Pellistri was backstage one of their most iconic stadium shows – at the Estadio Luna Park in Buenos Aires – to celebrate his birthday.

Teysera led the band with a rendition of 'happy birthday' for his godson during the gig, which the crowd sang back. 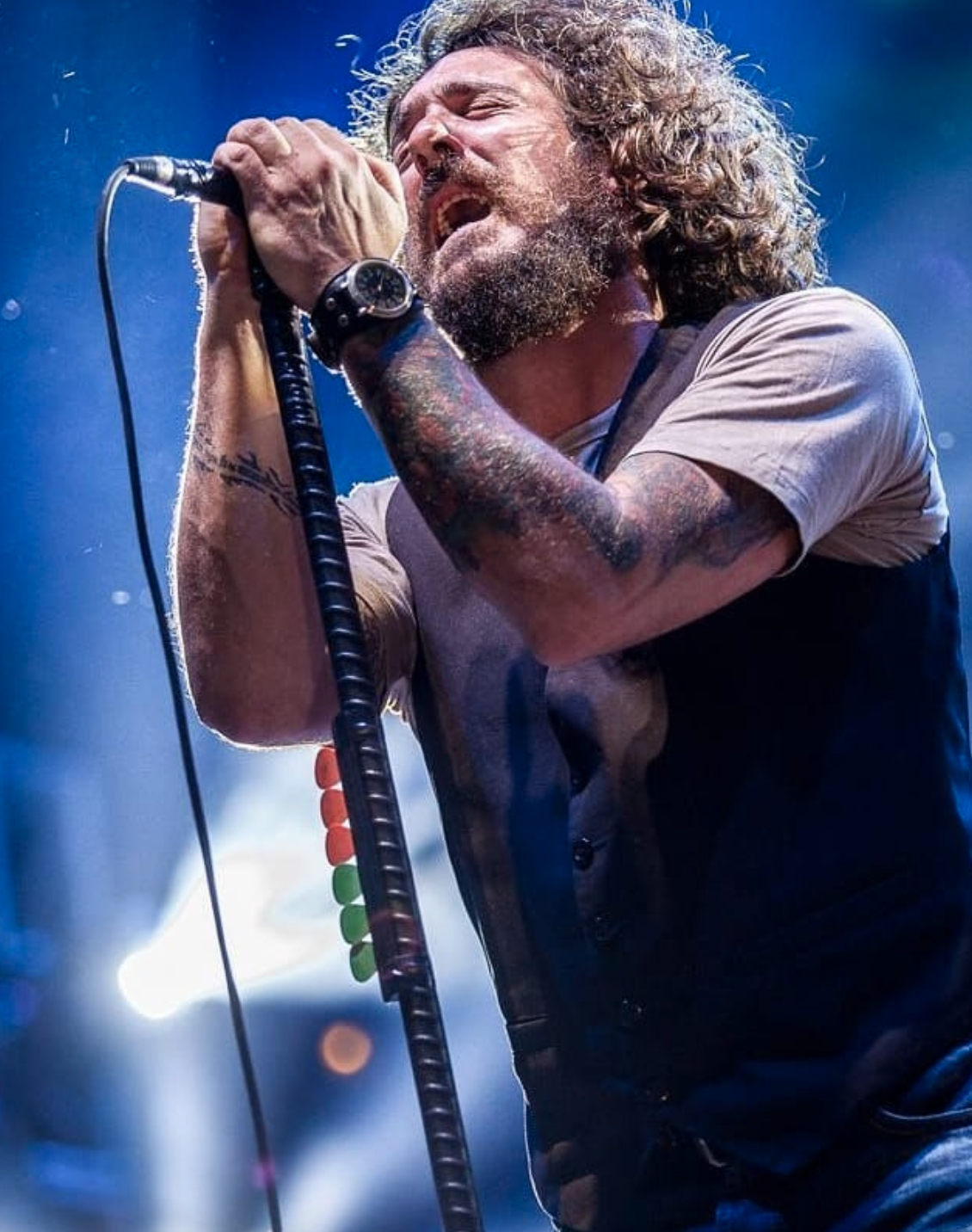 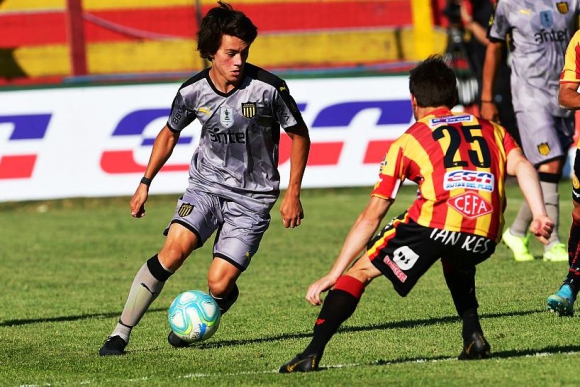 A huge Penarol fan, Teysera always has time for Pellistri.

"Seba always calls me and congratulates me, he is a Peñarol fan and has come to see me (play)," Pellistri once revealed.

And the top talent certainly has fans in high places.

Former Argentina playmaker Juan Roman Riquelme believes United have secured a gem – calling him a 'rascal' of a player. 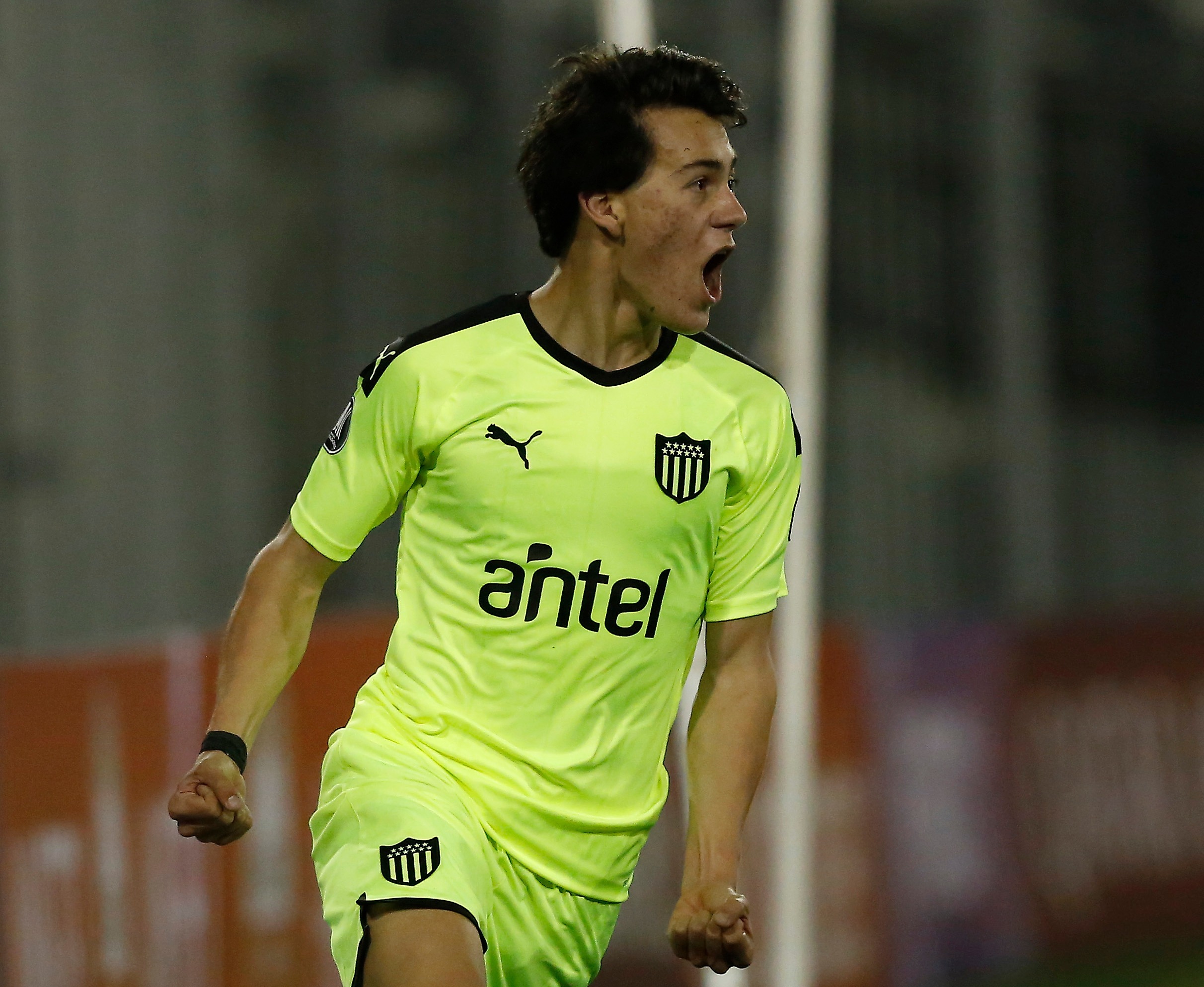 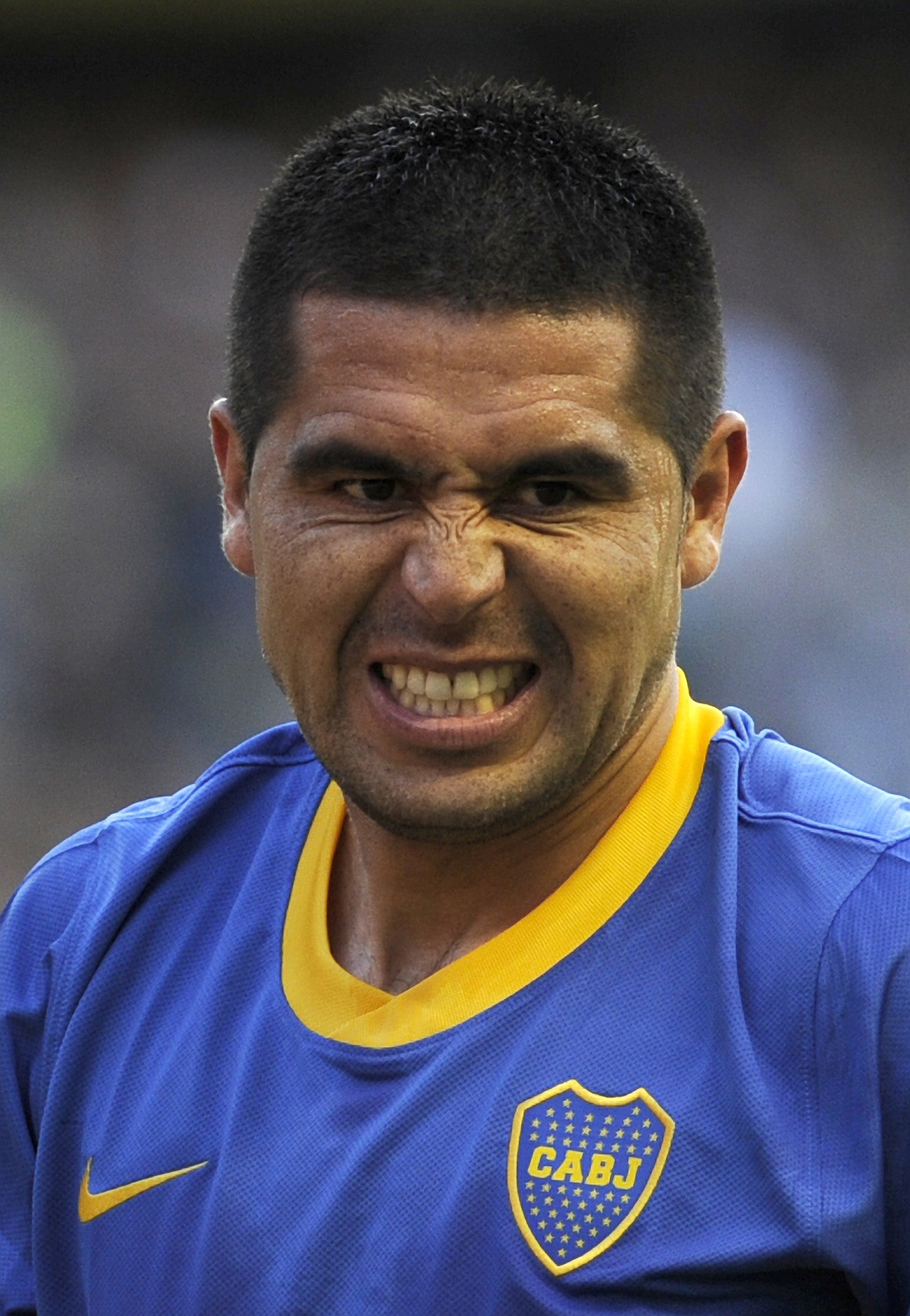 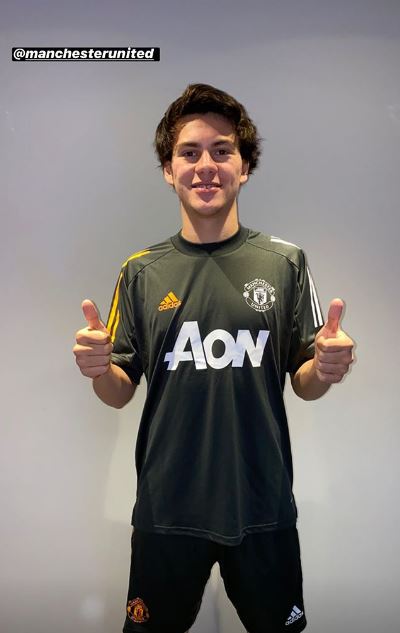 “He is young and talented,” Riquelme revealed.

“He hasn't played that much but you can see he is a real rascal with the ball at his feet. And that is important.

“There aren't many like him around, who have the courage to be so cheeky on the pitch. That is highly valuable.”

10/12/2020 Sport Comments Off on Man Utd star Pellistri's godfather is a famous rock star and he's been described as a 'rascal' on the pitch by Riquelme
Recent Posts
We and our partners use cookies on this site to improve our service, perform analytics, personalize advertising, measure advertising performance, and remember website preferences.Ok