DONNY VAN DE BEEK is so determined to make it at Manchester United that his agents don't bother telling him of transfer interest.

The 24-year-old Dutch midfielder, who joined from Ajax for £39million, remains on the fringes of Ole Gunnar Solskjaer's starting XI. 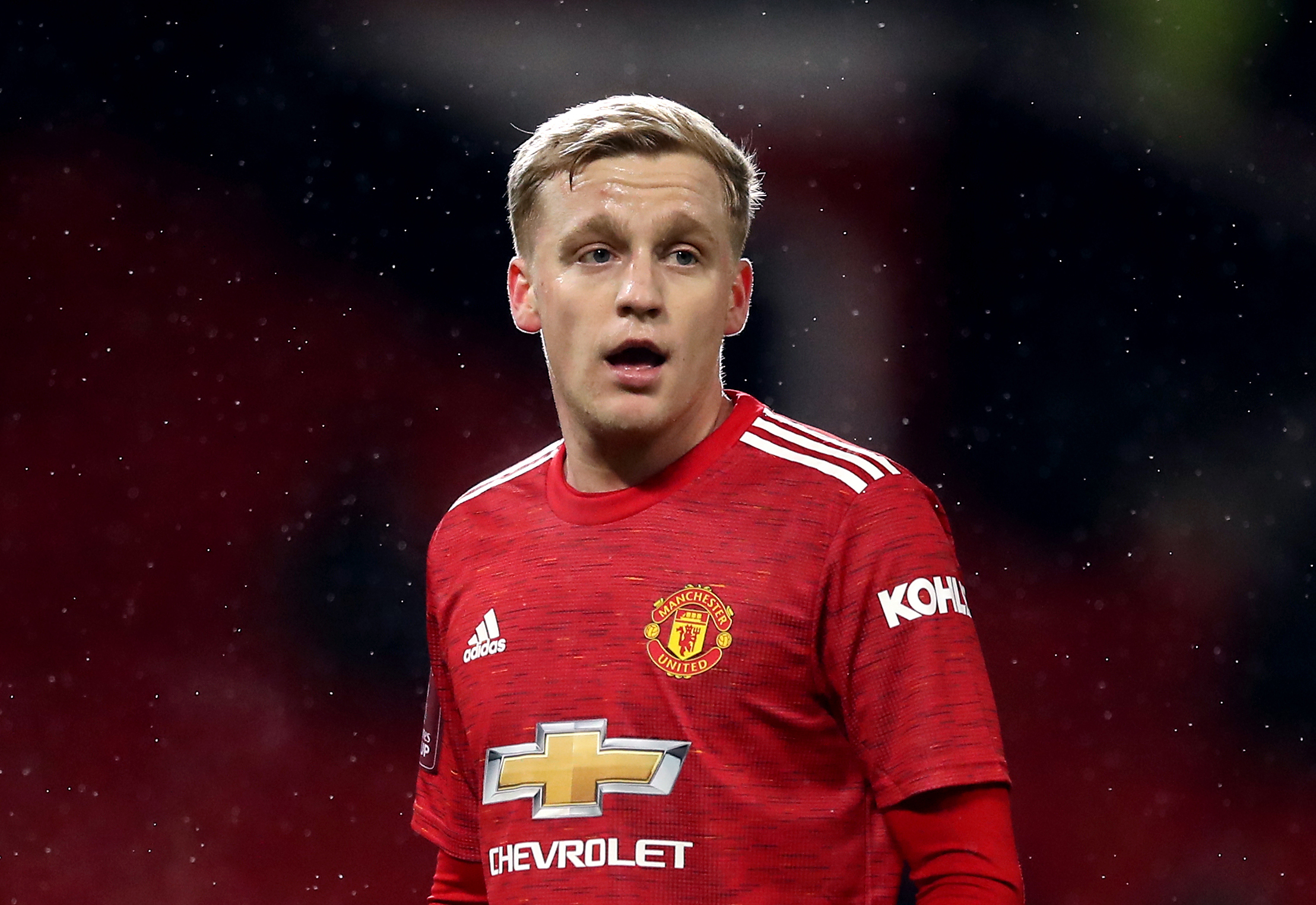 He has failed to see any pitch-time in United's opening two games – a 5-1 thrashing of Leeds and a 1-1 draw at Southampton.

But according to The Times, Van de Beek is refusing to call time on his United future.

The newspaper claims that 'his representatives received offers in the close season'.

But these were not sent on to the player as 'he made it clear earlier in the summer that he wanted to stay'.

But a lack of game time for the Red Devils could see his international dreams come crashing down.

Holland boss Louis Van Gaal is looking to get the country back to past glories, and is expected to only select match-fit players.

BETTING SPECIAL – GET £50 IN FREE BETS WITH SKY BET

And he has already voiced his concerns over Van de Beek's situation at Old Trafford.

Speaking in December, the 70-year-old told Ziggo Sport: “I do hope for Van de Beek that his time will come at United, but in all honesty? No, he hasn’t made the right choice.

“When you know Fernandes and Pogba are there, you don’t go there.

“Those are the positions where Van de Beek is at his best."

The 24-year-old endured a desperately disappointing first season in England, starting only four Premier League games for his new club.

Disaster then struck when an injury caused him to miss Euro 2020 with Holland.

He is behind Paul Pogba, Bruno Fernandes, Scott McTominay, Fred and Nemanja Matic in the United midfield.