CRISTIANO RONALDO and Gareth Bale were close to joining Manchester United in 2013 – before Sir Alex Ferguson's retirement scuppered the plans. 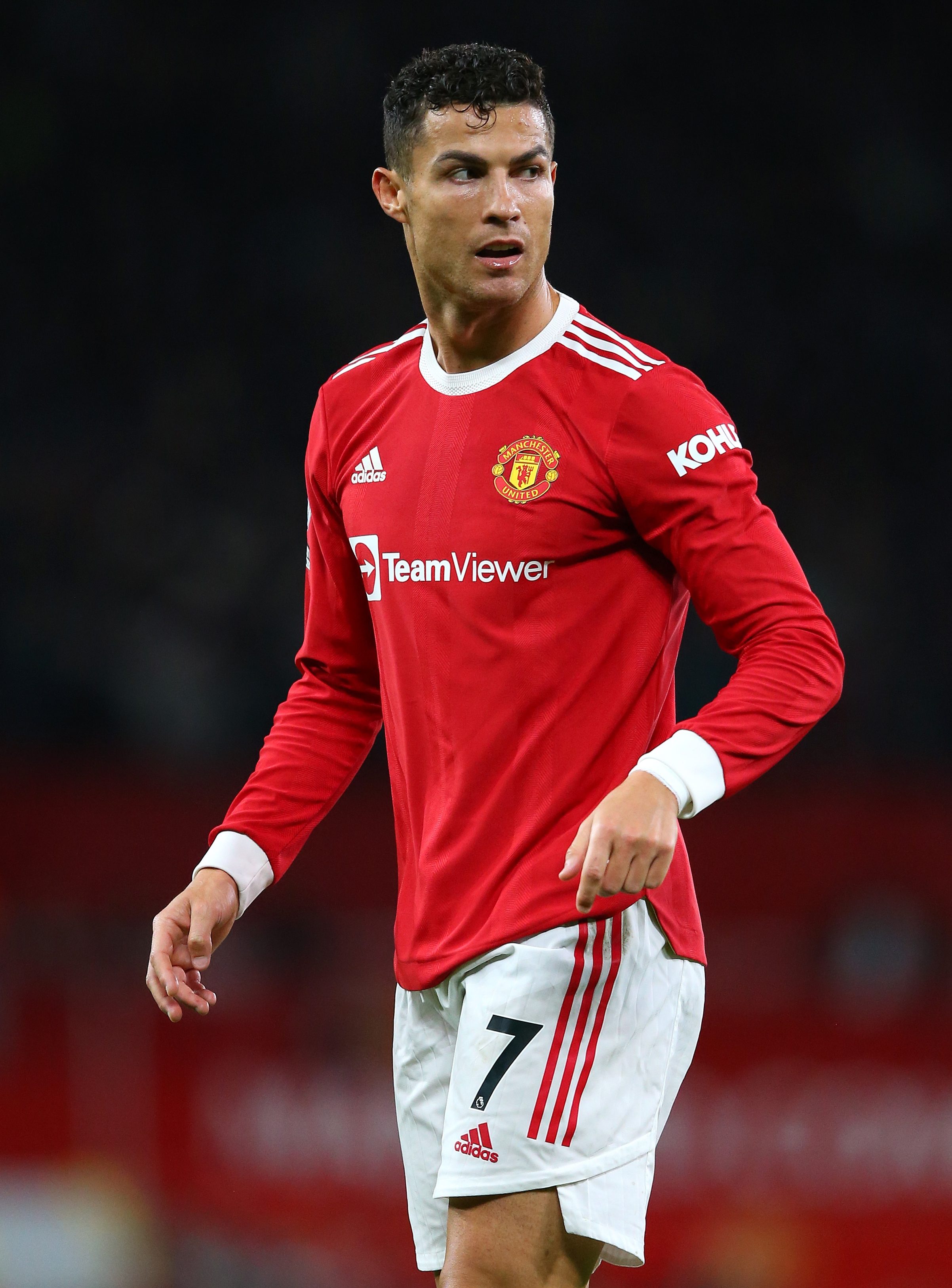 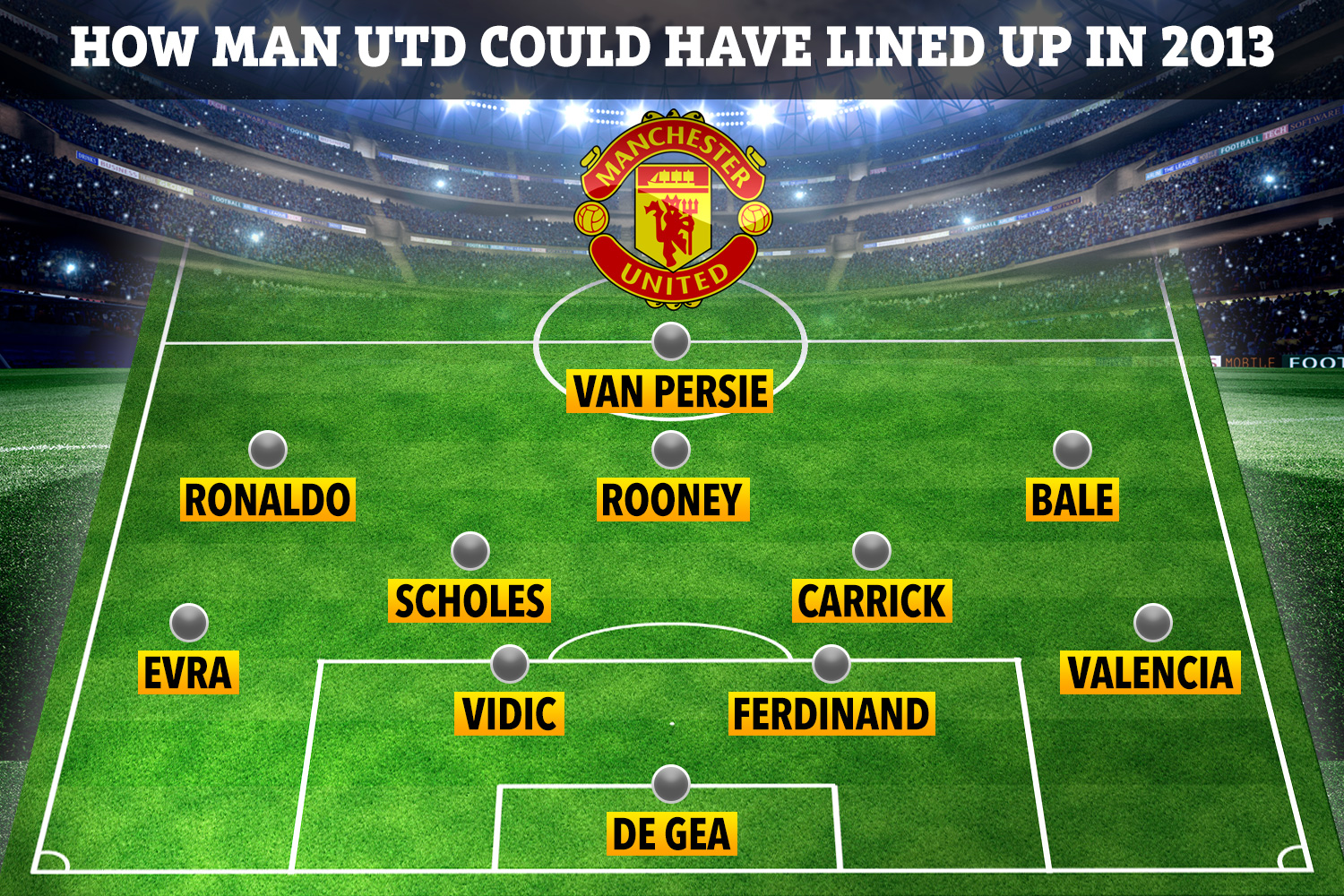 And the legendary Red Devils boss also worked on trying to land Gareth Bale from Tottenham at the same time.

But then Ferguson – who had just won the Premier League title – was forced to confirm to his players that he would in fact be retiring.

With that went United's hopes of landing the pair, especially Ronaldo who was keen and eventually got his comeback move this summer, and wrecking what would have been a stunning attack as they combined with Robin van Persie and Wayne Rooney.

Former left-back Evra said on the UTD Podcast: "I remember there was a lot of media saying Ferguson will maybe retire next year, and he said, 'Patrice, I will never retire. I will be here another ten years’.

“He then said: 'My target is I'm 99 per cent sure we will have Cristiano Ronaldo and Gareth Bale. I just need these two players to win the Champions League again. Ninety-nine per cent.’

“And to be fair, when I speak with Cristiano, I ask him and he said yes to the boss, and was coming to join United. He told me this.”

MOST READ IN FOOTBALL

CAN LIV WITH THAT

As a result, Bale joined Ronaldo at Real Madrid in a world-record move, winning four Champions Leagues together with Los Blancos.

David Moyes came in at Old Trafford and signed Marouane Fellaini instead.

The Spanish stopper had only arrived from Atletico Madrid in 2011 and endured a shaky start to life in the Premier League.

But he got his hands on the title, playing 28 times in the 2012-13 campaign – still the only league title of his career, eight years on.

Originally signed as a right-winger from Wigan in 2009, Valencia by this point had moved back into the right-back role to replace Gary Neville.

An attacking full-back, he remained a mainstay in the side until his final season, where he featured just six times as a result of injuries before joining L.D.U. Quito in his homeland of Ecuador.

Four teams managed to concede fewer goals than United during their title-winning campaign of 2012-13 – including sixth-placed Everton.

But the steely partnership of Ferdinand and Nemanja Vidic remained a force to be reckoned with for one more season before both players left.

The pair played a combined 755 times for Manchester United and won five Premier League titles together, laying the foundations for a solid defence.

One more season under Ferguson could have made it six.

Evra was another United hero of the later Ferguson years to leave the club 12 months after the Scot.

The Frenchman featured on 273 occasions for the Red Devils in the Premier League but went on to enjoy success with Juventus before ill-fated spells at Marseille and West Ham. 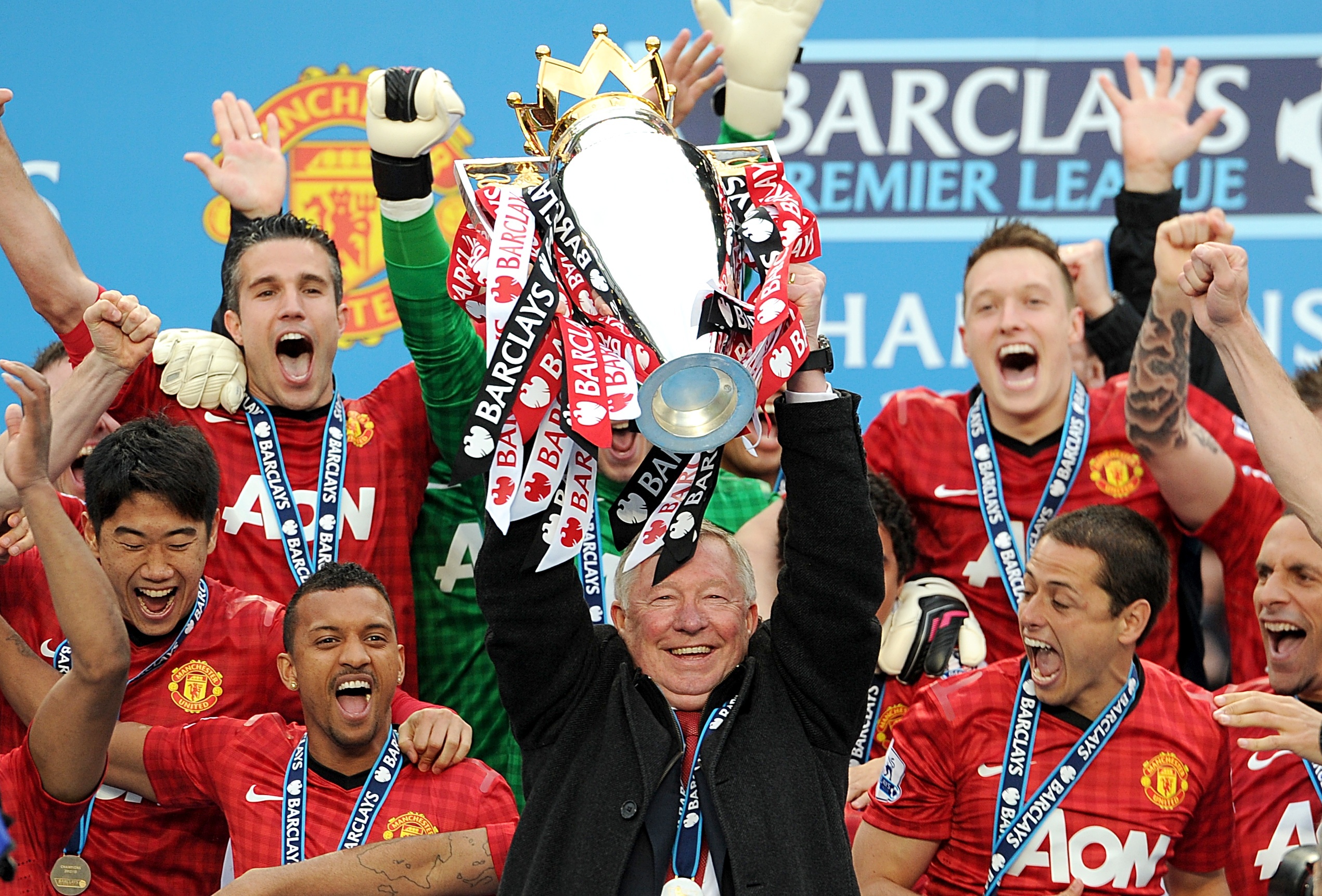 Carrick was a stalwart for United in the 2012-13 campaign, featuring 36 times in the league.

He would stay on as a player right through until 2018, when he hung up his boots and took on a coaching role at the club which he has just left.

Scholes announced his first retirement at the end of the 2010-11 season but just six months later he performed a U-turn because of an injury crisis at Old Trafford.

Sir Alex managed to convince him to stay on for an extra year, helping him win his 11th Premier League title before the pair left together – although if Ferguson had stayed on, he may well have been able to get Scholes to do the same, even if he did turn 39 that season.

Bale was simply unplayable for Tottenham in the 2012-13 season and was destined for a mega-money move – the big question was where he would go.

The Welshman scored 21 Premier League goals in that stellar campaign and could well have joined United instead of Real Madrid, where he has won nine major trophies.

He re-joined Spurs on loan in 2020-21, but failed to hit the heights he set before and is now back in the Spanish capital.

Now Derby County boss Rooney made 27 league appearances for United in 2012-13 – the future Manchester United captain and record goalscorer only played fewer times once in a Premier League campaign at Old Trafford.

He was held on to by the club that summer and captained them to victory in the 2016 FA Cup before settling for spots on the bench in the League Cup and Europa League finals under Jose Mourinho the following year.

Sir Alex was determined to sign Ronaldo after his performance for Sporting Lisbon against United in August 2003 – he ensured he got the Portuguese teenager to sign and took him under his wing.

He made 292 appearances in a United shirt, scoring 118 goals, before earning the move to the Bernabeu in 2009 where he kicked on to new levels but it could have been very different if Ferguson had not retired.

Fortunately for the Stretford End, the Portuguese legend did return to Old Trafford in August after re-joining the club from Juventus.

Ferguson lured Van Persie to Old Trafford in 2012 and the Dutchman proved to be the missing piece in his jigsaw as he featured in every game of the league campaign.

Van Persie smashed in 26 goals along the way, including that stunning volley against Aston Villa, to wrap up United's record 20th title – and it would could easily have been more if he had Bale and Ronaldo either side the following year. 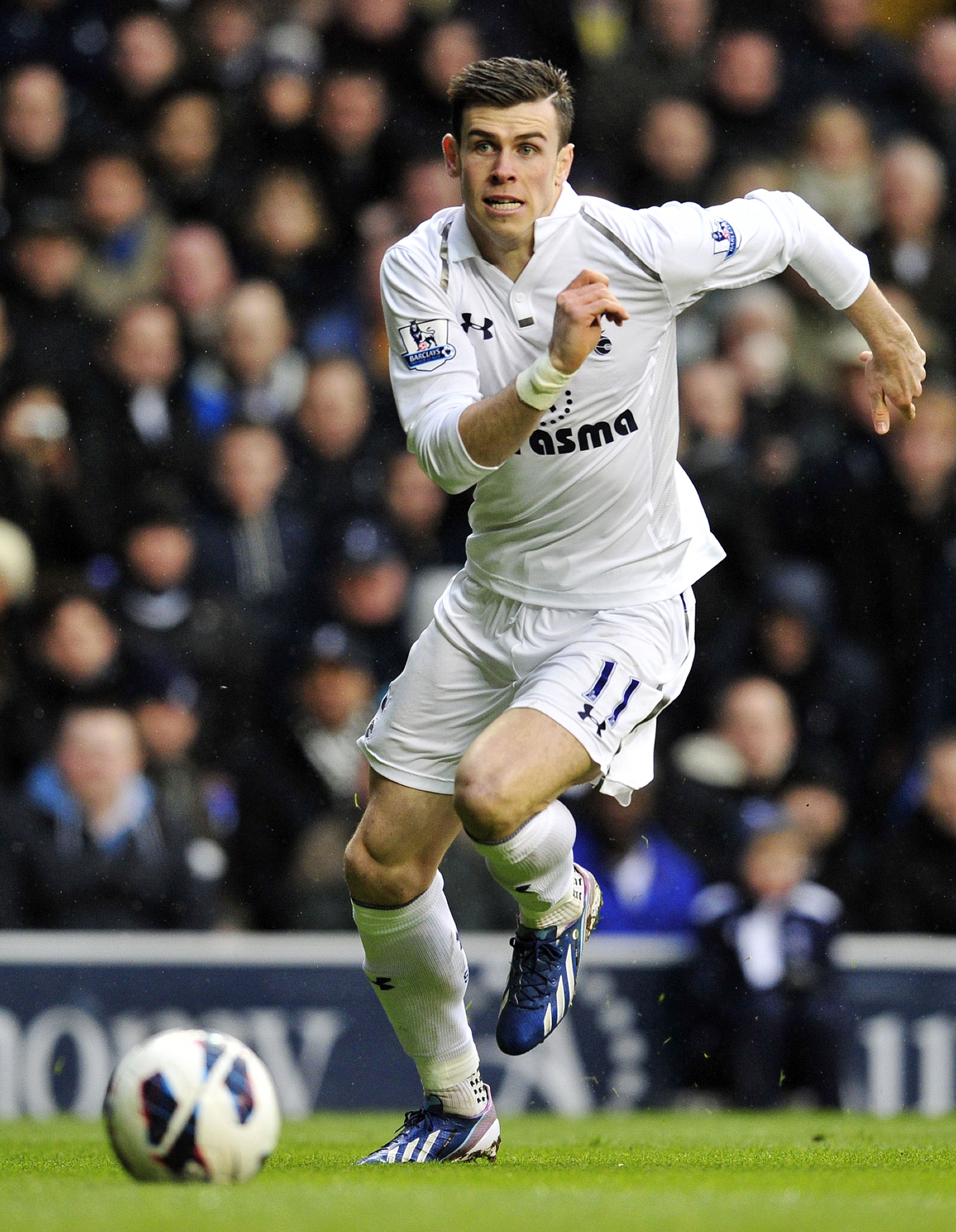