MANCHESTER UNITED boss Ole Gunnar Solskajer claimed that Dean Henderson has 'matured', after selecting him to start against Istanbul Basaksehir.

The Red Devils academy product returned in the summer, after two successful seasons on loan at Sheffield United. 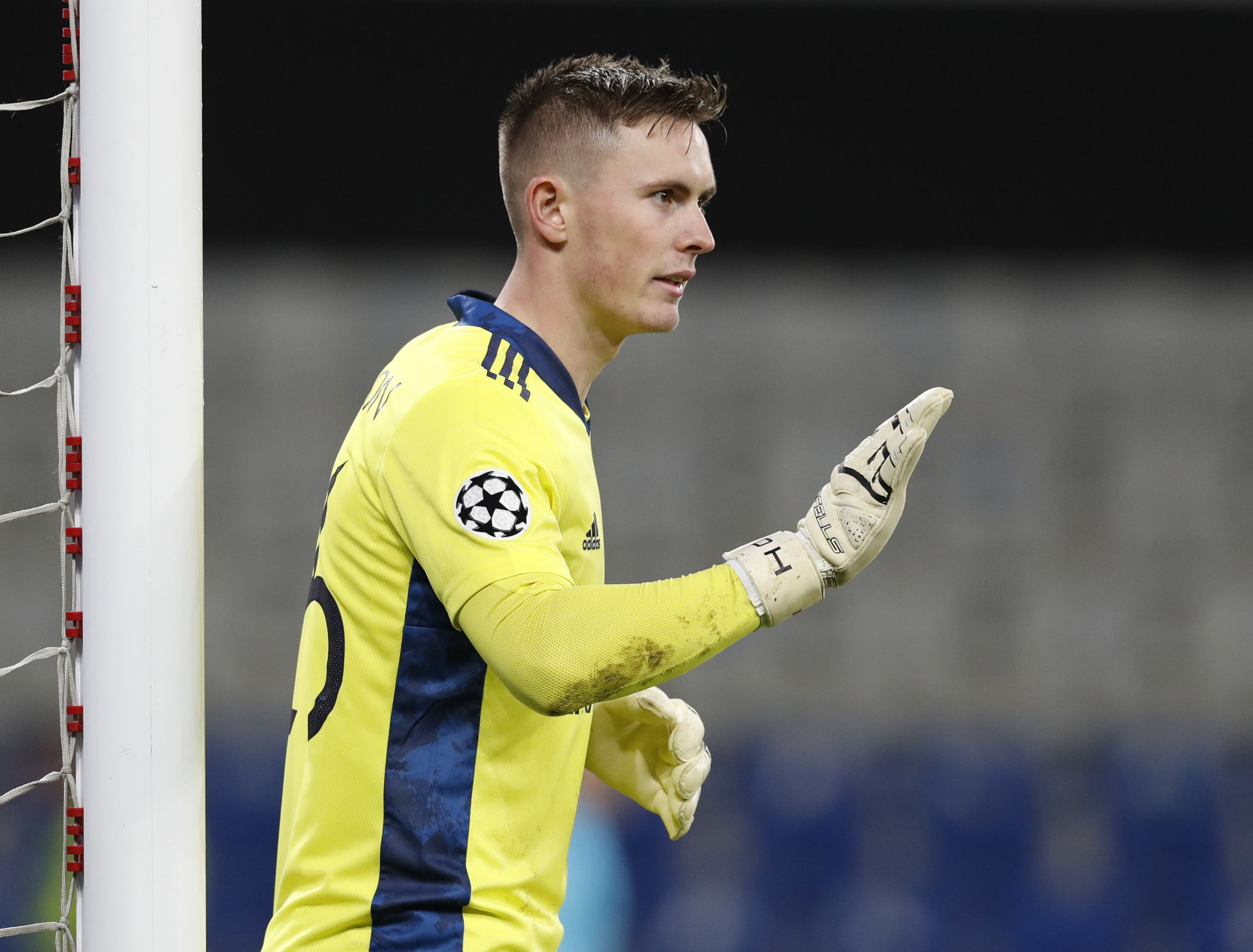 And having broken into Gareth Southgate's England squad while turning out for the Blades, the 6ft 2in stopper was backed to push incumbent No1 David de Gea all the way this season.

While the Spaniard has started every Premier League game so far this season, 'mature' Henderson has clearly impressed Solskjaer, earning a Champions League debut this evening.

Henderson made his United debut in the EFL Cup against Luton Town back in September, keeping a clean sheet in his side's 3-0 win.

And he also played his part in the subsequent 3-0 triumph over Brighton in the same competition.

He couldn't keep another shut-out against the Turkish champions, however, with former Chelsea striker Demba Ba netting in the 12th minute, and Edin Visca making it two after 40. 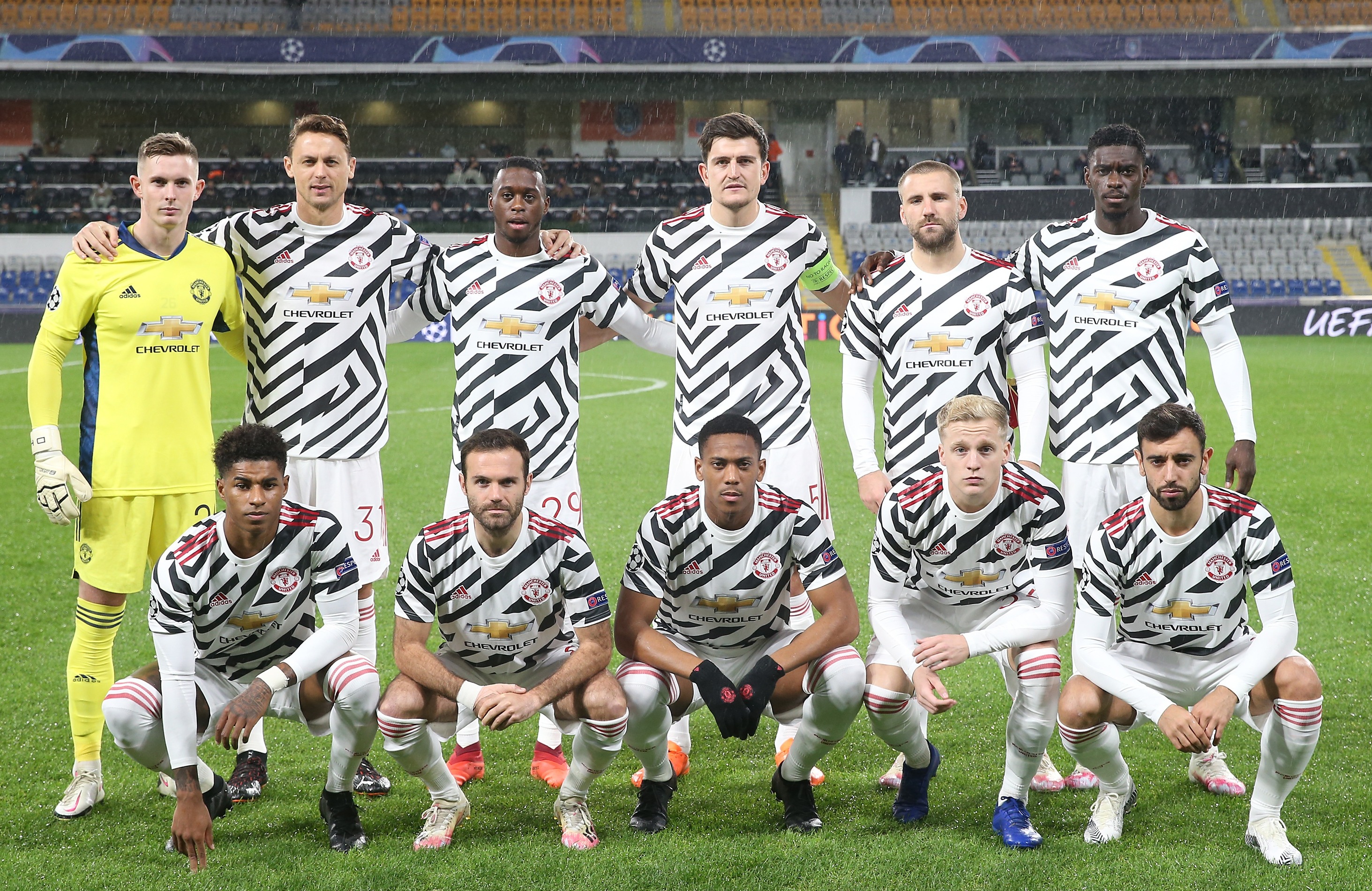 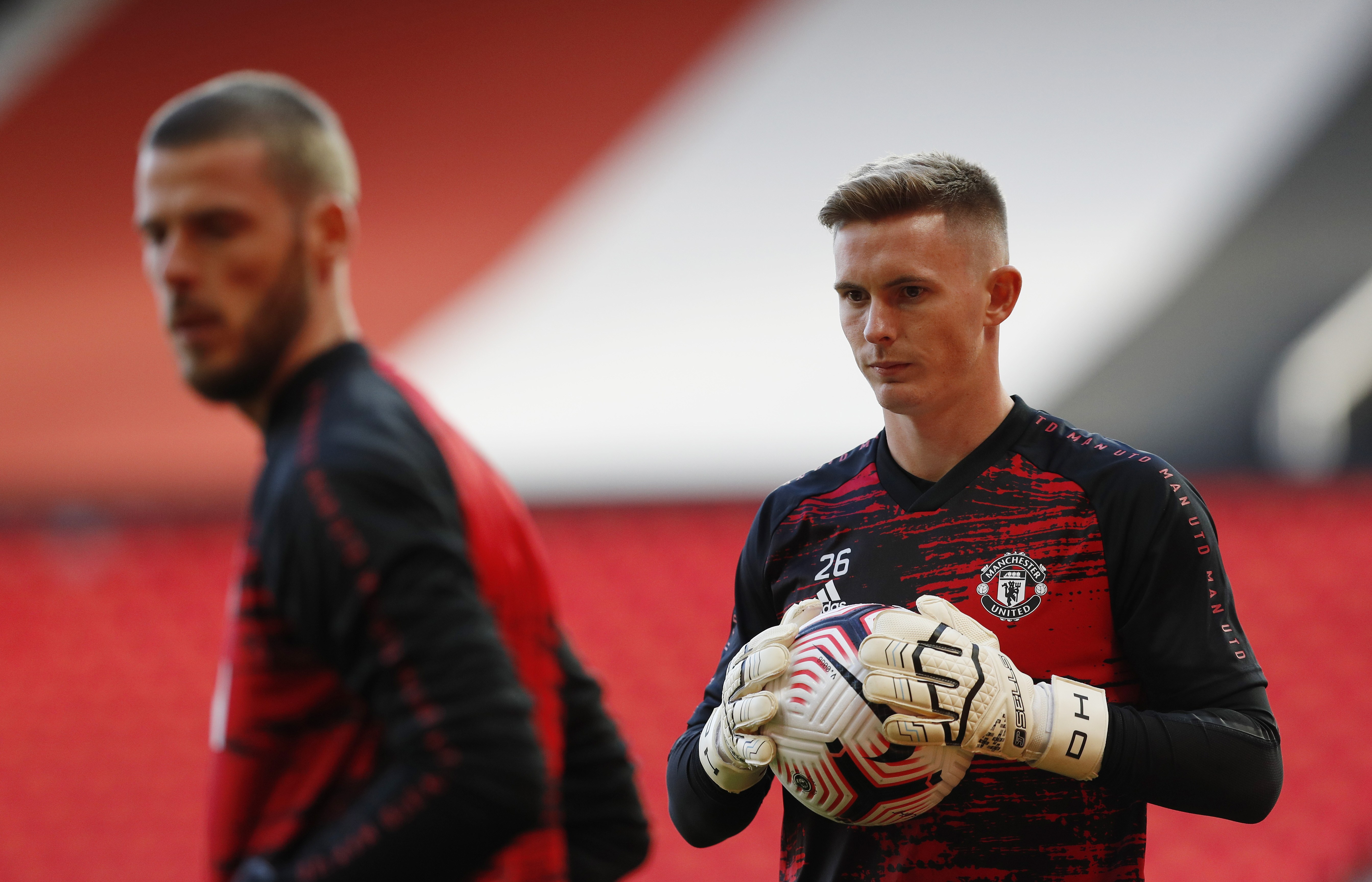 Henderson hadn't played in the Champions League or Europa League for United prior to tonight.

But that doesn't mean that he wasn't acquainted with European nights.

When Marcus Rashford netted on his Red Devils debut against FC Midtjylland in the latter competition, he ran straight to the corner of Old Trafford to celebrate.

And as he did so, he embraced the jubilant Henderson, who was in the crowd that night to support his team.