RALF RANGNICK admits Manchester United will talk to Cristiano Ronaldo over his future as the Red Devils chase a 'couple of new strikers'. 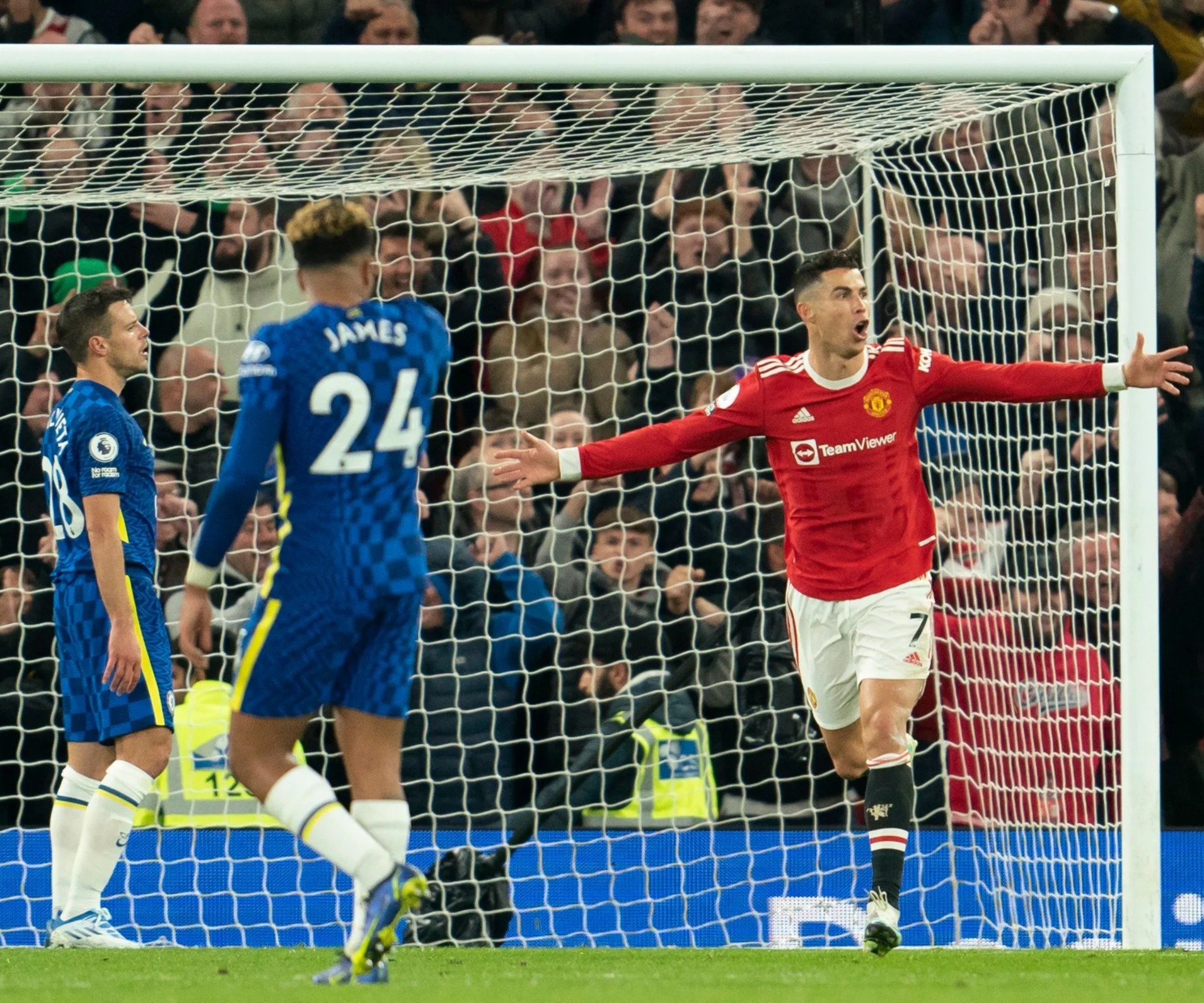 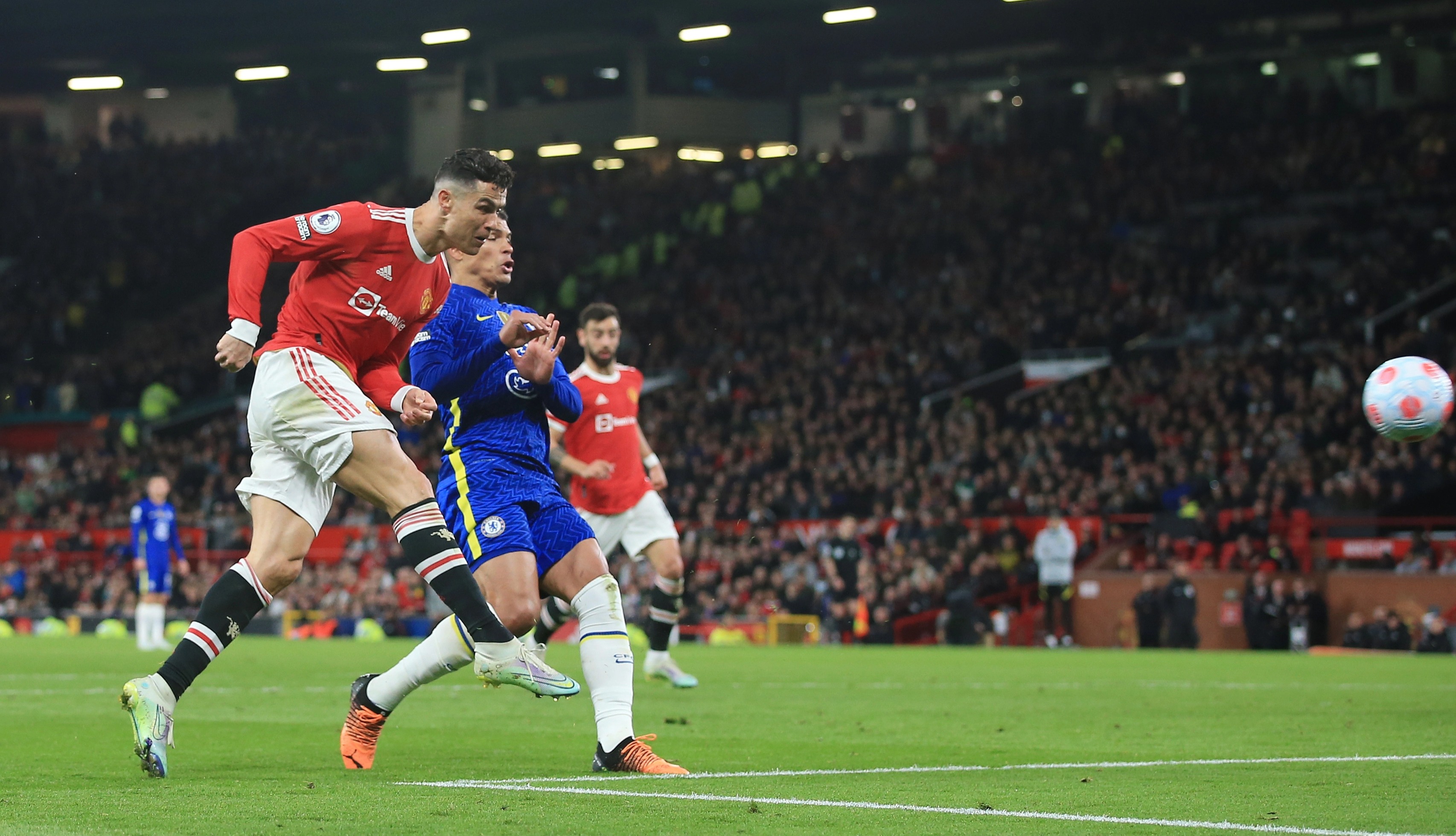 The Portugal frontman has half his two-year contract remaining but sixth-placed United seem certain to miss out on a Champions League spot.

Quizzed on the ex-Juventus and Real Madrid superstar's future, Rangnick said: "This is something that we should speak about between Erik and the board and myself.

"Cristiano has another year of contract. It is also important to find out what he wants, if he wants to stay." 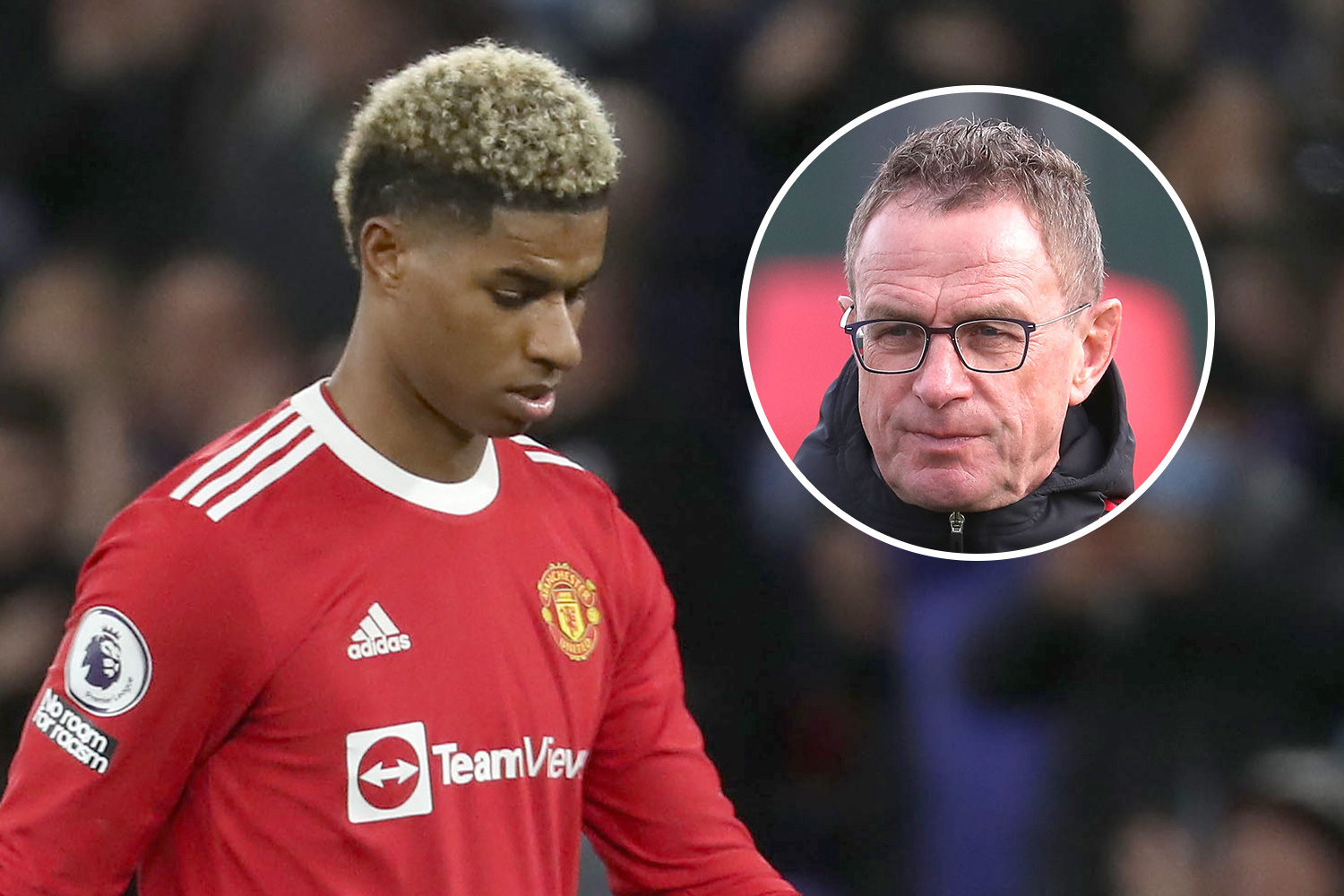 And the Red Devils have been linked to potential replacements such as Sebastien Haller from Ten Hag's Ajax and Tottenham's England skipper Harry Kane.

When asked by Sky Sports about Ron, Rangnick added: "In the end, it's both Erik’s and Cris’s decision what they want to do.

"It is not for me to speak about that but the performance of Cris (against Chelsea) was really great.”

"Right now, we very much rely on Cristiano.

"He also showed a good performance when Chelsea were in possession.

"But there has to be a focus on bringing in a couple of new strikers, for sure."