MANCHESTER UNITED are believed to be on the look-out for a holding midfielder as they look to complete their star-studded squad.

A busy transfer window has left them searching to bolster one more position after signing Cristiano Ronaldo, Jadon Sancho and Raphael Varane. 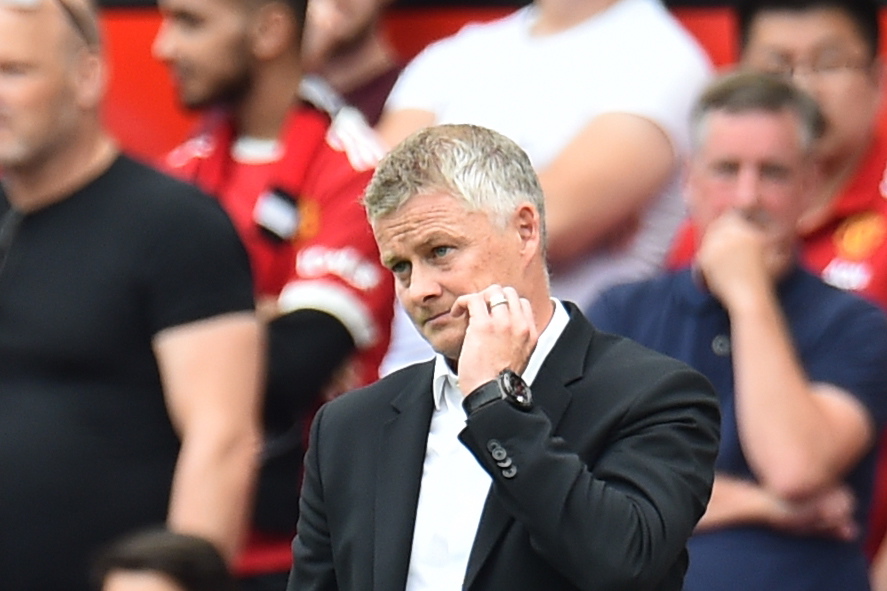 The bookies have priced up the most likely midfielder to fill United's void in central midfield.

Man Utd's midfield has come under immense scrutiny this season, as Ole Gunnar Solskjaer's team struggle to dominate the middle of the park.

Fans and pundits believe they are a holding-midfielder away from turning their squad into true title contenders alongside Chelsea and Man City.

West Ham ace Declan Rice is favourite to be the next midfielder the Red Devils sign.

Betfair have priced the England international at 7/4 to make the move.

But United are expected to face competition for his signature as Chelsea have been known to be long-term admirers. 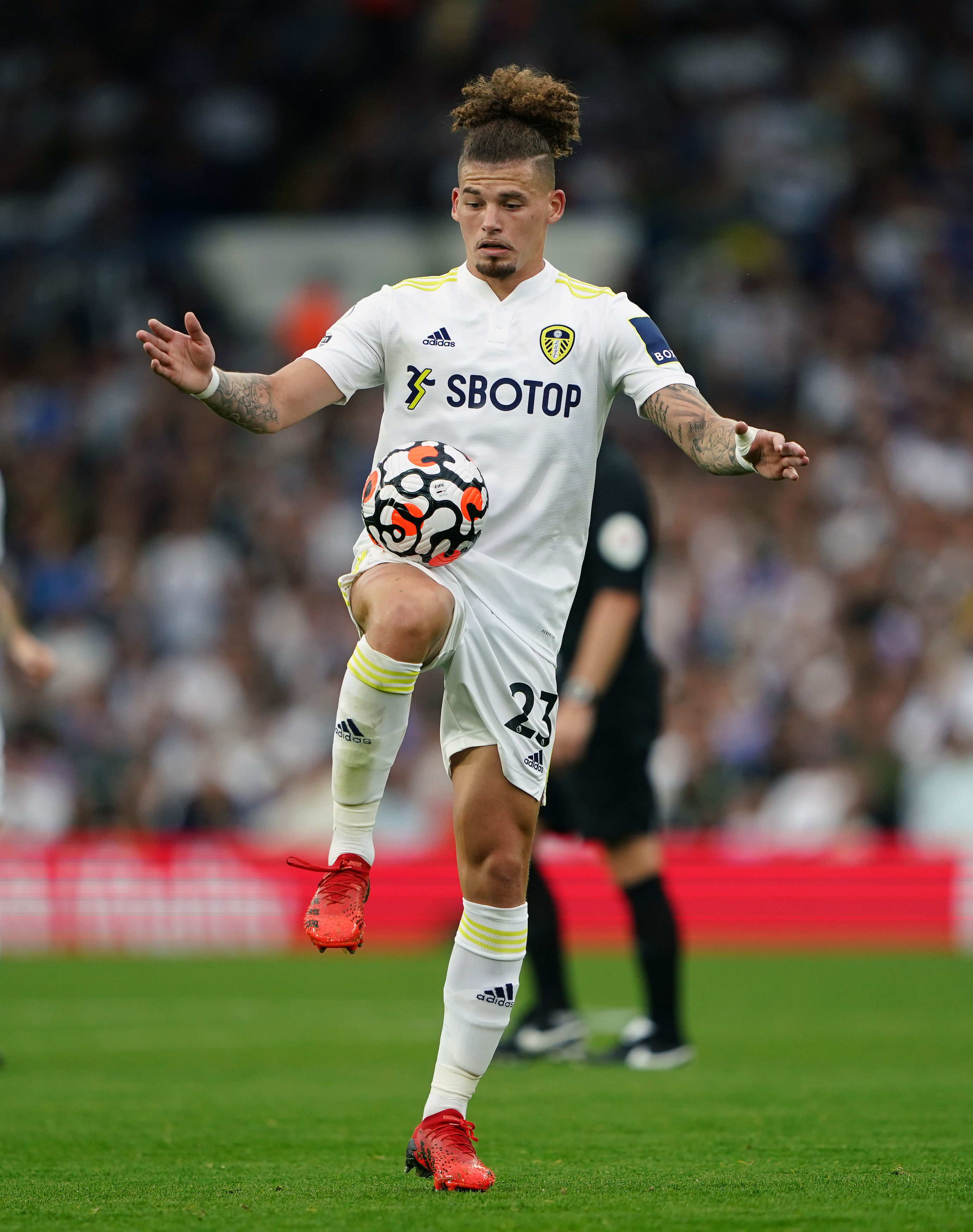 Second in line is Leeds United's talisman Kalvin Phillips at 5/2.

It would be a controversial move to sign Phillips from their arch-rivals Leeds and Man Utd could have to battle with local rivals Man City who are also reportedly eyeing a possible move for Phillips.

The final Premier League name on Betfair's list is their long-term target Ruben Neves at 8/1.

While household names from across Europe Idrissa Gueye, Casemiro and Joshua Kimmich are also potential candidates.

*Terms and conditions: Min stake £5, min odds 2.0. Only deposits made using Cards or ApplePay will qualify. Free bets are awarded after the qualifying bet has settled, valid for 30 days, and must be used on multiples with 3+ legs. Max £20 in free bets. T&Cs apply. 18+ BeGambleAware.Org