BORUSSIA DORTMUND are desperate to keep star striker Erling Haaland for another season.

And the Bundesliga side are reportedly willing to DOUBLE his wages to do so. 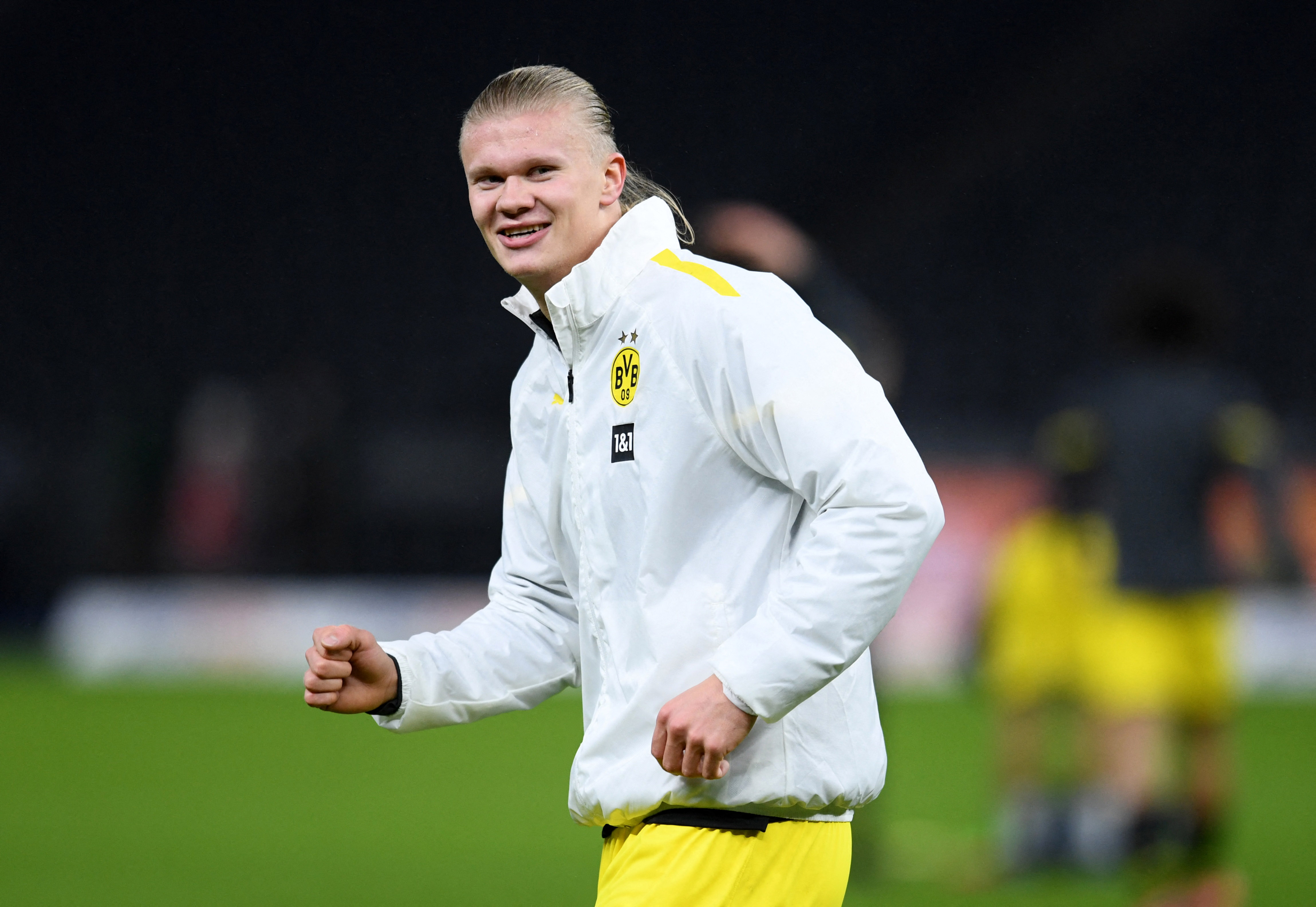 The Norwegian is in high demand after his stunning goalscoring exploits since joining in January 2020.

Manchester United and Real Madrid are leading the way in the race to sign him.

But according to Marca, Dortmund are pulling out all the stops.

They claim that the Germans will double Haaland's wages to £250,000-a-week if it convinces him to give them another year.

The 21-year-old has bagged a staggering 76 goals in 75 appearances for Marco Rose's men.

But with Bayern Munich continuing to dominate the Bundesliga, and Dortmund having dropped into the Europa League, Haaland may seek pastures new.

Haaland is as influential off the pitch as on it, having helped the likes of Jude Bellingham settle at the club.

He is rumoured to have a £65million release clause in his current deal, which would become active in the summer.

Man United are eager to win the race for his signature.

Although Real Madrid plan to pair him with Paris Saint-Germain star Kylian Mbappe. 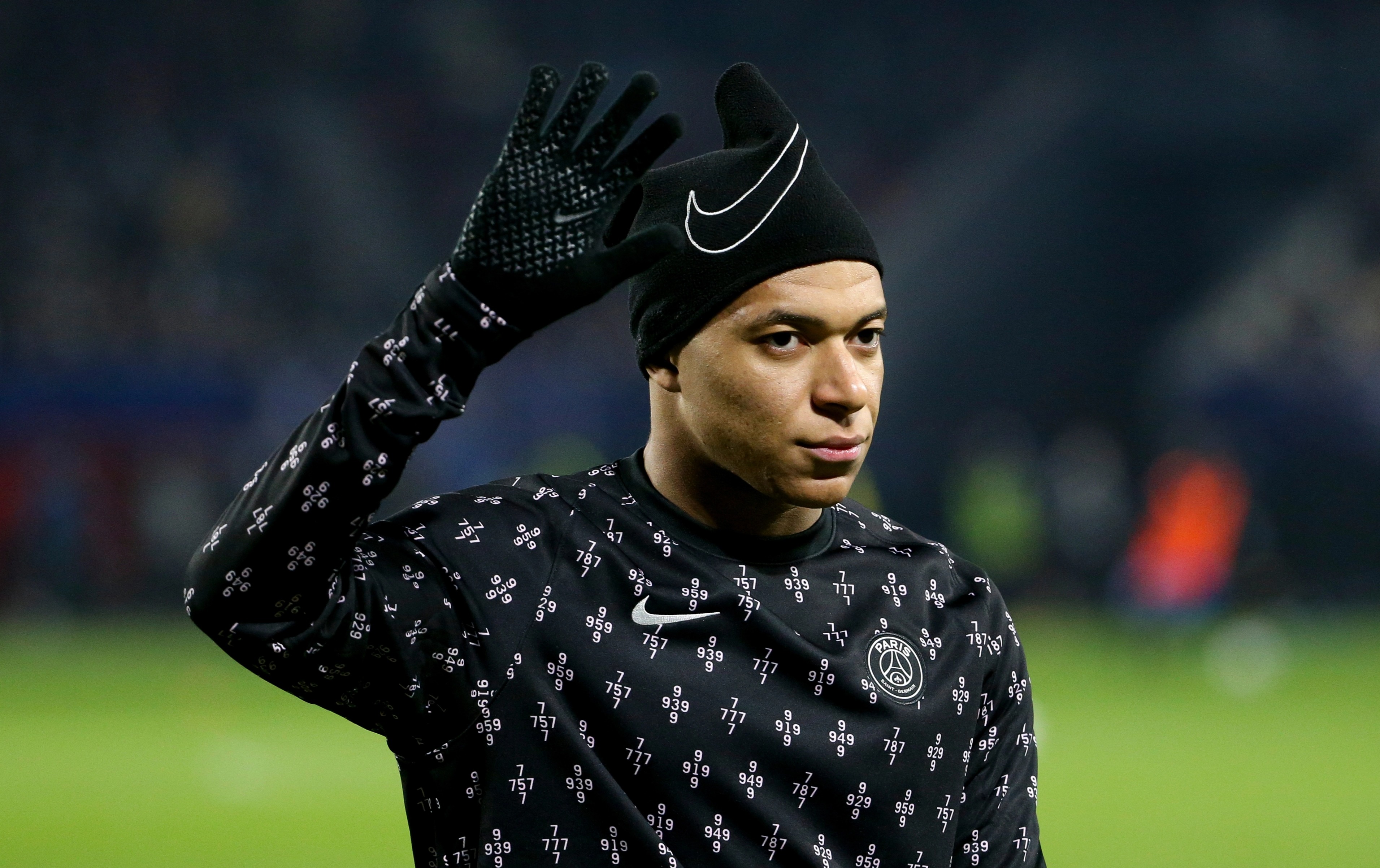