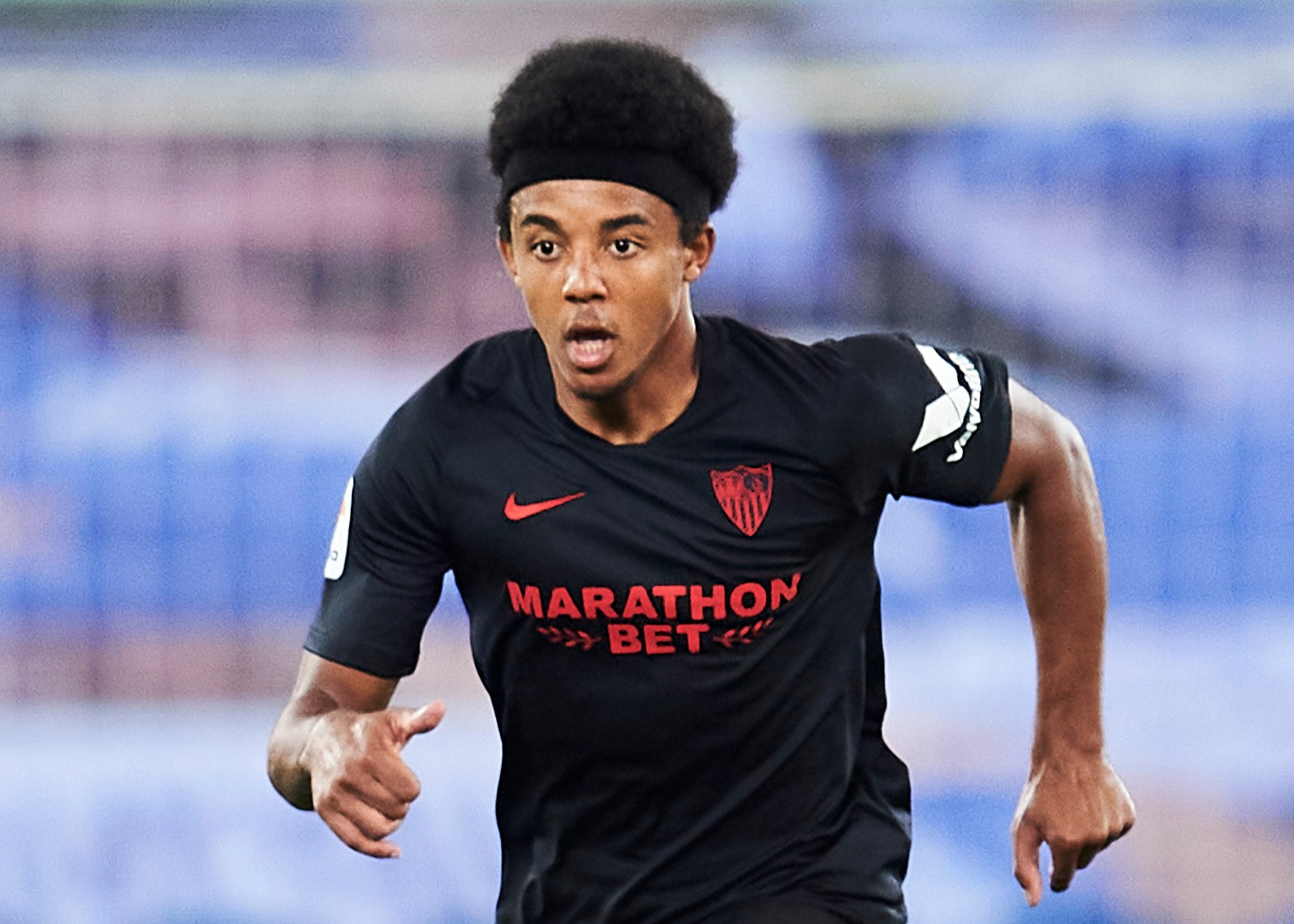 And Kounde will now miss next week’s Champions League clash with Chelsea at Stamford Bridge.

The centre-back, 21, will also be sidelined for LaLiga games against Granada and Eibar.

But he could make his return to action in Europa against Rennes in a fortnight.

Europa League winner Kounde was strongly linked with a move to Manchester City over the summer.

But they eventually opted for Benfica’s Ruben Dias instead.

And Kounde is now reported to be a target for Ole Gunnar Solskjaer.

United are searching for a new centre-back after struggling in defence this season.

And Kounde’s fine performances in 40 games last term has seen him emerge as Solskjaer’s top choice.

Kounde only joined Sevilla from Bordeaux for £22million in 2019.

And the Spaniards do not want to part ways with him so soon.

Indeed, it’s believed United may have to meet Kounde’s £82m release clause if they want to bring him to England any time soon.

10/15/2020 Sport Comments Off on Man Utd transfer target Jules Kounde tests positive for coronavirus and will miss Champions League clash with Chelsea
Recent Posts
We and our partners use cookies on this site to improve our service, perform analytics, personalize advertising, measure advertising performance, and remember website preferences.Ok